A lot of people (read: purists) would take the piss if you said you liked the Mondial.

The 400 series, likewise, is amazing.

I dislike Ferraris, Porsches and many, oh, how many JDM and American cars. Usually those with the biggest cult.

I’d really like to own an Audi C4 2.5 TDI. Pretty common taxi in Poland in smaller towns, few years back also in bigger cities. I love that atmosphere of solidness and being just… proper that it has. There’s absolutely nothing flashy in this car, nothing aggressive, nothing sporty, it also doesn’t shout “I’m premium, pleb!”. Yet it has that charm of calm 90s premium, a nice place to be in.

I also want a Daewoo Evanda 2.5. Why TF? Because Daewoo is probably one of the most shitboxy brands, and would you expect such brand to have an inline 6? Their own? Mounted sideways? Yeah, that’s why.

And for a perfect three car garage… well, not technically a car… 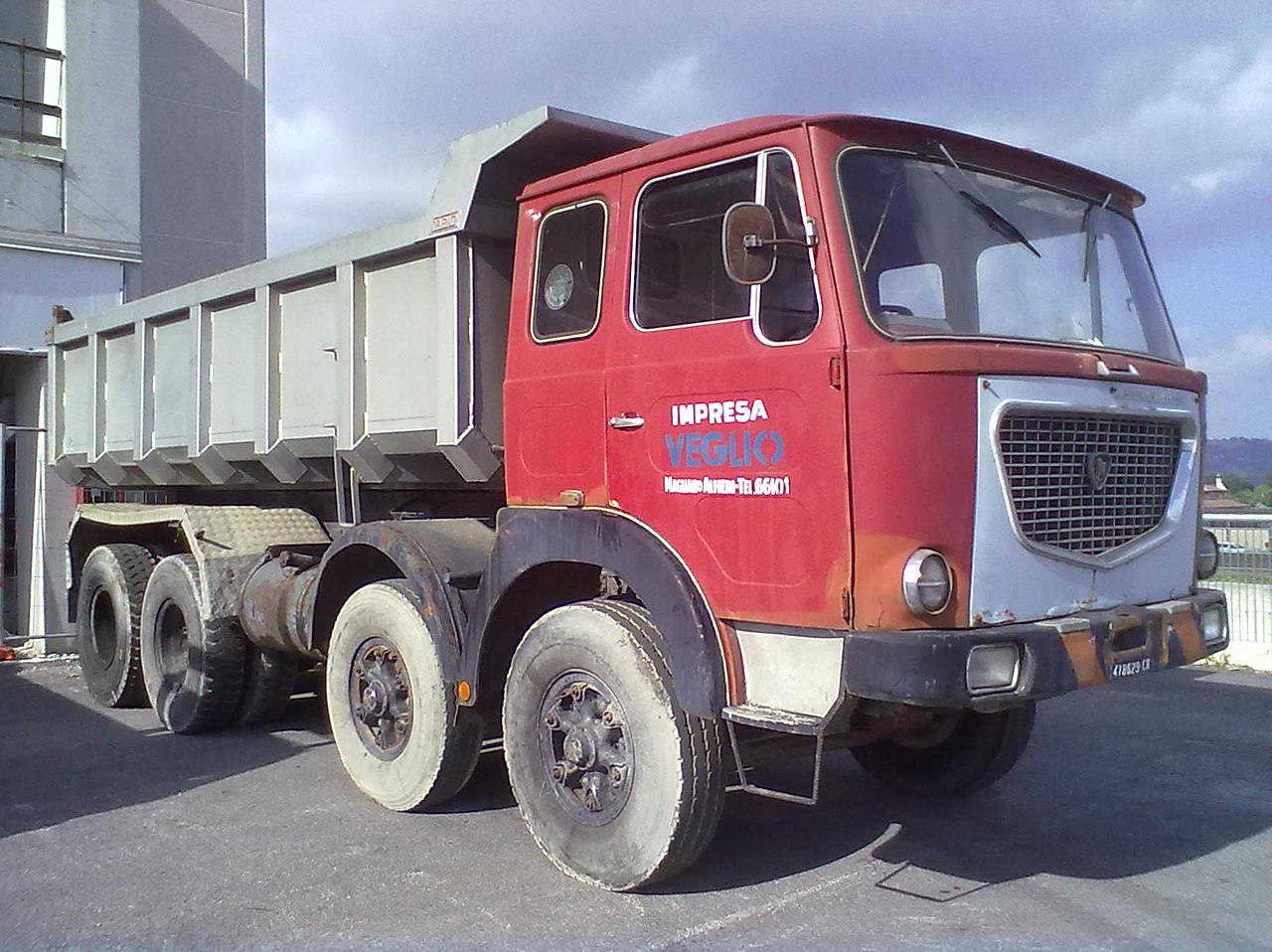 Lancia Esagamma. I want it. Because of reasons.

You mean to tell me that’s a Lancia?

Ha, one of the reasons!

That cant be a lancia, it doesnt look like this

I love lowriders and hoppers.

If it had a bad reputation at launch, like the 348, then yes.

Here are two other 90s cars which I consider to be guilty pleasures:

Lotus Elan M100 - The only front-drive Lotus ever built, it nevertheless handled quite well and was particularly quick when fitted with the Isuzu-sourced turbocharged engine. Not the most involving car to drive, though, but still with some merit. It only lasted a few years, though, until the mid-engined, rear-drive Elise came out - and the rest is history. In fact, it proved to be the last car ever to bear the Elan nameplate - a revival earlier this decade was scuppered by excessive costs utterly at odds with the company’s meager finances.

Fourth-gen Camaro Z28/SS and Firebird Trans Am - Many people consider them to be the ugliest generation of F-bodies, but they look like they do for a reason: to go fast. It’s a slippery, low-drag shape, much more so than its immediate successor, which took seven years to arrive after this one ceased production - and one which is not only lighter and smaller, but also easier to see out of; the glasshouse reminds me of the canopy of an F-16. To this day I’m still upset that GM wasted the better part of a decade trying - and failing - to fill the void it left behind with the SSR (which was based on a truck platform, and hence felt wrong from the start) and the Pontiac GTO (an Americanized Australian import which didn’t sell as well as it should have). Thankfully, good examples remain affordable, although given that they are far less common than they used to be, I don’t think this will be the case for much longer.

Fun fact: a 1995 Z28 was used as the sprite for two cheat units in the original Age of Empires strategy game - the Winsett’s Z (black) and Winsett’s other Z (white, with a weaker attack but a faster fire rate), both of which appear in-game to be driven by a helmeted man carrying a bazooka. You can see them in action here along with other cheat units (skip to 6:58):

Still unconvinced? Take a look at this column where someone found the fourth-gen F-body to have some real-life virtues which would be lost in the late-Noughties retro redesign: 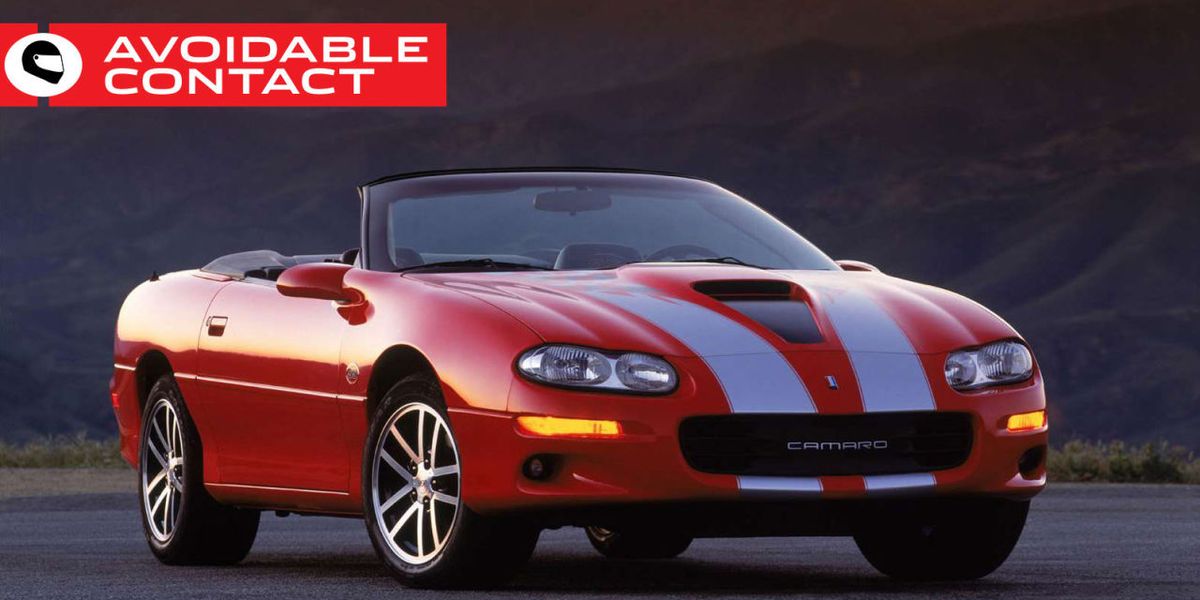 The Fourth-Generation Camaro Was the Best Camaro

It was the last original Camaro Chevy made, and it had so much potential.

Just coming out of high school, I bought a Geo Storm, with the single-cam non-turbo version of that engine. Even in that guise, it was a hoot. I can only imagine what the Elan would have felt like.

that is the inline 5 right?

Volvo 900 series, for me the last great boxy Volvo, huge, rwd, boxy, ok utterly slow but i still love it that look

TDI? Yes. One of the reasons why I like it

BTW, 900 being utterly slow? Only if you choose a boring engine variant

There were the I6s and turbo fours with up to 200-sth hp.

Isn’t the 2.5L TDI supposed to be an absolutely horrendous engine?

V6? Very much. Some say that it’s the worst made by VAG. Original I5? Exactly the opposite. But it’s worth noting that later there was an aluminium I5 TDI with valvetrain on gears and that one was also bad.

If my Neon is any indication, I prefer shitboxes to regular cars. I almost bought an orange Saturn SC2 the day I got my Camry (that was actually what I originally intended on buying that day). As I said in that other thread, I would gladly take a 3 cylinder Mitsubishi Mirage. Out of all the new cars out (GT350, ND Miata, NSX, etc…) the thing that piques my interest most of all is a subcompact with a buzzy engine and a hard plastic interior. Although I’d also settle for a Chevy Spark or Mitsubishi i-Miev.

'92-93 Saturn SC2. The twin cam, with the factory headers, and the least amount of added weight.

I absolutely love AMC, all of it, as you’d know if you follow what companies I run here lore wise on the forums.

I also love Geo’s. All of them. Storm, Spectrum, Prizm, Metro, the lot. Especially have a penchant for 90s coupes like the 100NX (