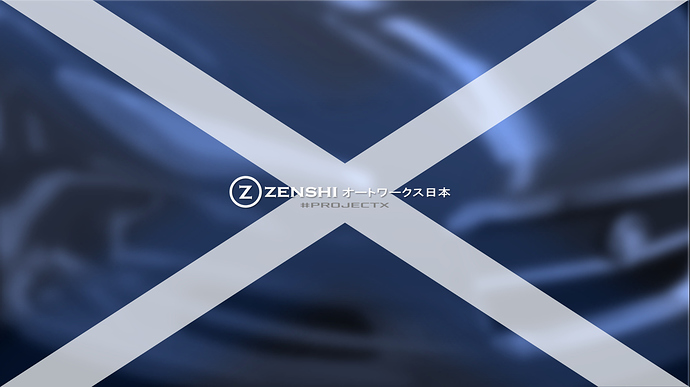 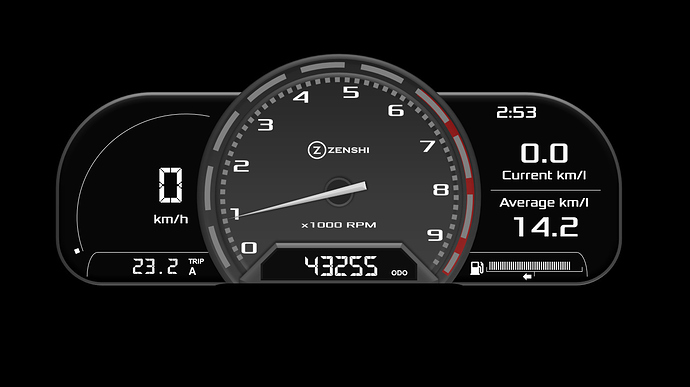 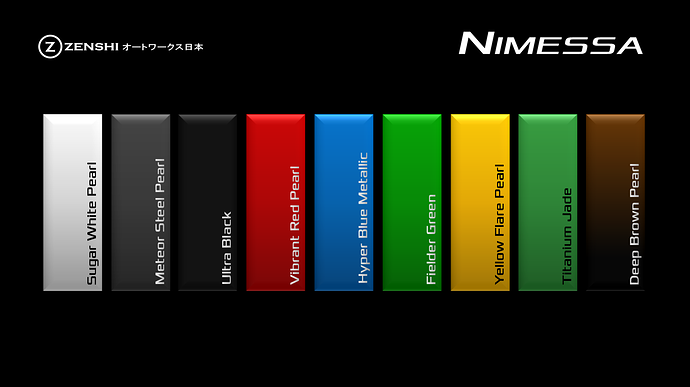 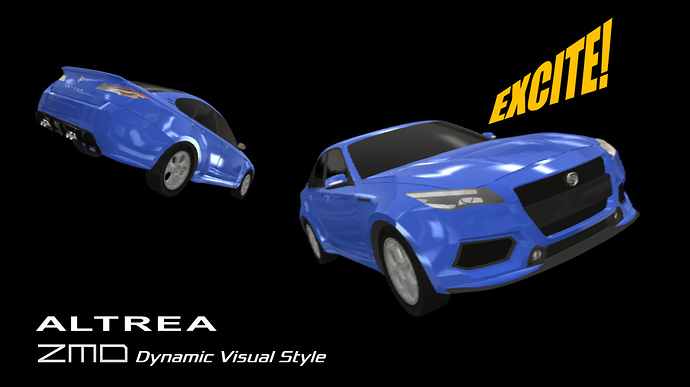 ZMD-designed parts are now available as an option for the 2017 Altrea in Japan. 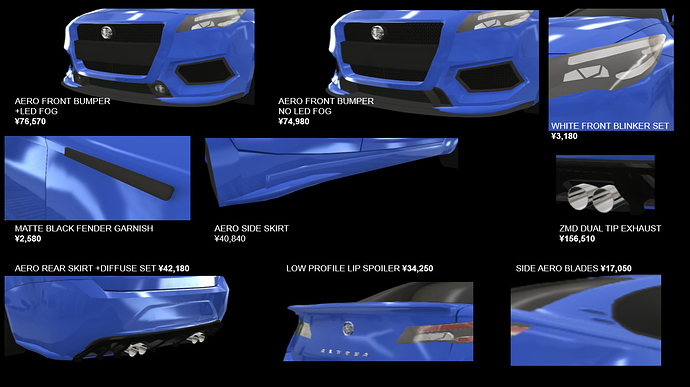 The redesigned 7th generation GT was introduced to public view under the GTZ prototype back in the 2017 Detroit Auto Show. The base design was finally revealed just recently of April 2017 after many disputed design decisions until an unanimous one was decided.

Design-wise, not much was deviated for the front of the GT, which still clearly showcases the Shinka design. A leaner, more aggressive front is seen at first glance, letting the viewer know that this 2+2 boasts strong performance.

The rear is more rounded compared to before, and despite this, the GT still contains the styling found in it’s predecessors within the taillights.

For engine options, the 3.7L LZ7-RME inline-6 engine is carried over from the previous versions, with power rated at 310 HP. The 4.8L SA48GDA engine however, has been updated even further from last year’s update, now making 444 HP compared to 420 HP. Both have the option of either a 6-Speed Manual or the 6-Speed AvanTec.

Upper trim models of the GT feature a gauge cluster with a large digital display. 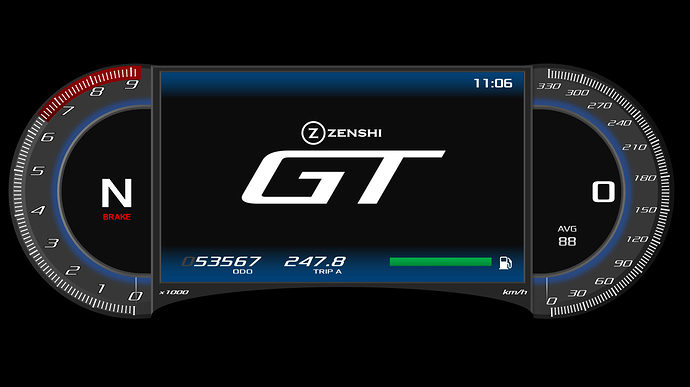 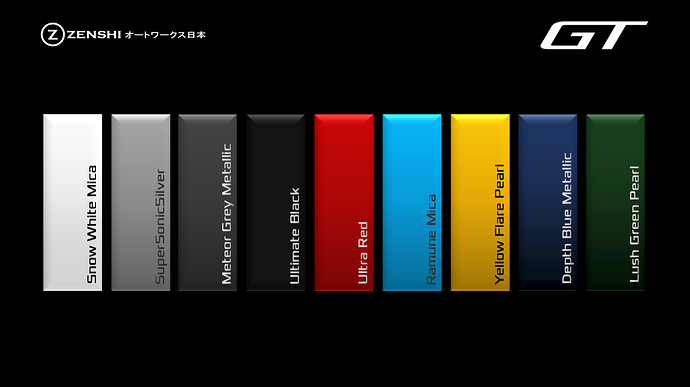 The 7th Generation GT is the car Zenshi will once again represent as themselves in the 2017-2018 Super GT season as the Zenshi Super GT.

That machine is quite a looker… I’d order a 4.8 Manual in Ramune Mica if I could! And on top of that, I’d have an Altrea in Hyper Flare Yellow as a daily driver to complement it nicely.

Zenshi is projected to officially reveal the 2017 Kamata sports hatchback later on tonight in Japan. A brief history of the model will be presented before the reveal.