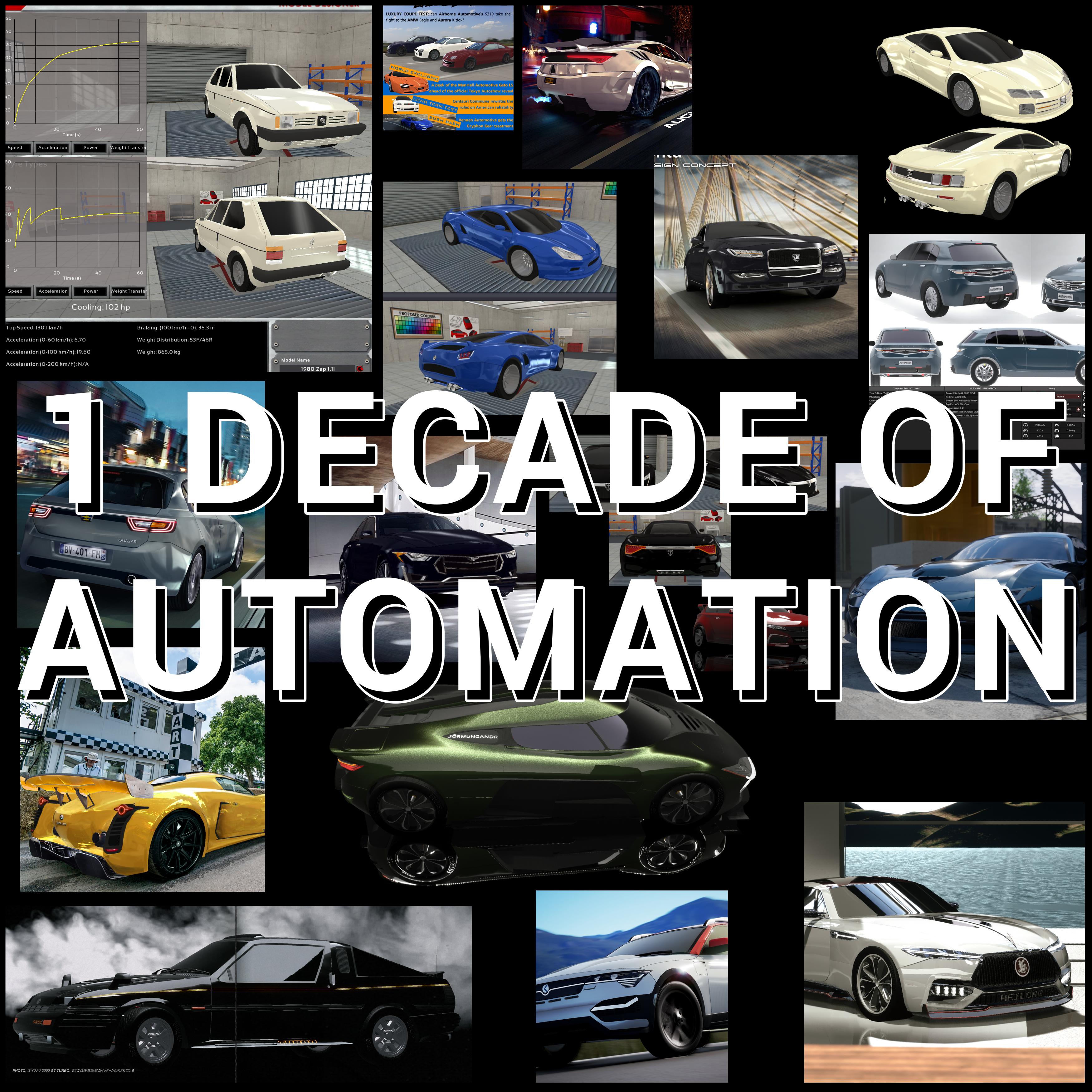 9 Likes
titleguy1 24 December 2019 21:02 #14
Welcome to the results of the 2019 End Of The Year Awards! I’m honored to be presenting the results for the 4th year in a row, and I hope that we all have grown and evolved not just in the game but as people too! 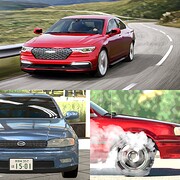 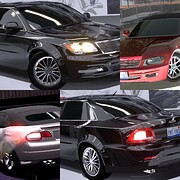 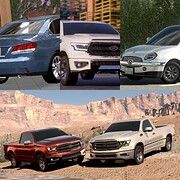 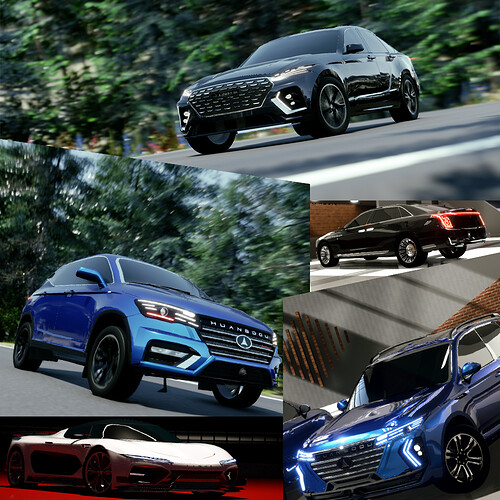 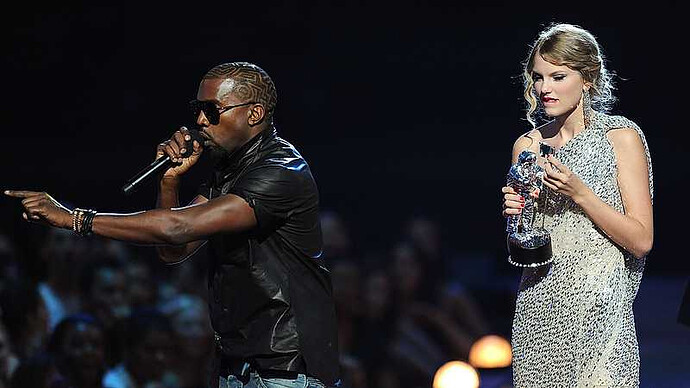