OOC INFORMATION - not much is written about the company history yet, but I felt that I needed a thread to dump the Saarland vehicles in to get some structure. It is, of course, supposed to be a German company, headquarters located in Neunkirche in the region of Saarland, Germany. Expect more to come in the future, I don’t want to rush this, though.

MODEL OVERVIEW: SAARLAND VITAL
The Vital is the smallest model in the Saarland lineup, and was introduced in 1983 as a smaller alternative to the Saarland Adjunkt. It has stayed true to the same formula since that, a front wheel drive, subcompact hatchback, even if some generations also had sedan bodies available.

For customers on very tight budgets, the Vital clearly lives up to its name - it’s basic transportation, nothing more, but it’s quite good at what it does, which is being small, cheap and economical to run.

Thanks. It should be stated that the gen 2 shown is the 1998 facelift since it was created for the current CSR set in 1998, so that’s why it looks a little bit too modern for 1993. (Still have to design the prefacelift though, but backdating it should not be too much of a struggle I think)

That story has some strong Opel vibes (and I like it)

Yes, I admit drawing some (or lots of) inspiration from Opel, but in a parallell universe, staying as an independent manufacturer, hence being more “european”, also placing it in the Saarland region (which has a quite interesting story as being both french, german and sort of independent until becoming part of Germany in 1959) might have given it some gallic influences too, also might make for an interesting backstory (and complex, I should admit that I didn’t know the complicated history behind the Saarland region when I decided to create the company).

So, we’ll see where this ends up. Not as an Opel ripoff, I hope at least. 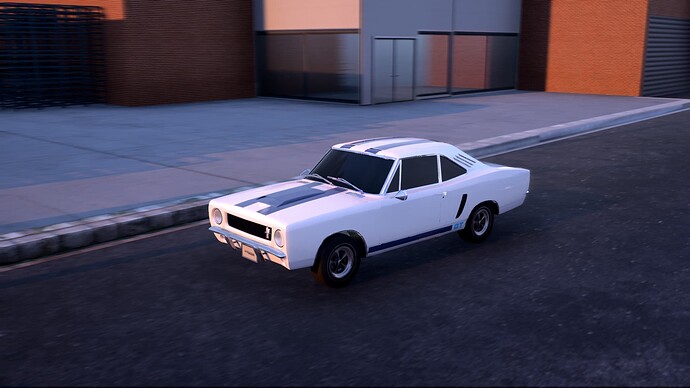 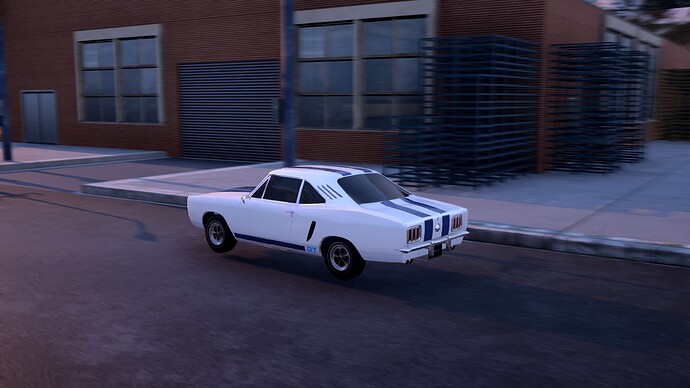 A masked prototype is spotted that clearly features the inline 6 from the all new Saarland Kardinal, while the engine bay looks similar to the one in the current Saarland Bischof.

Conclusion? This might be the next generation Saarland Bischof, probably to be released for the 1967 model year, probably with the new inline six as one of the engines, and it might be a development of the 1963 platform rather than an all new one.

In the end, everything proved to be true. 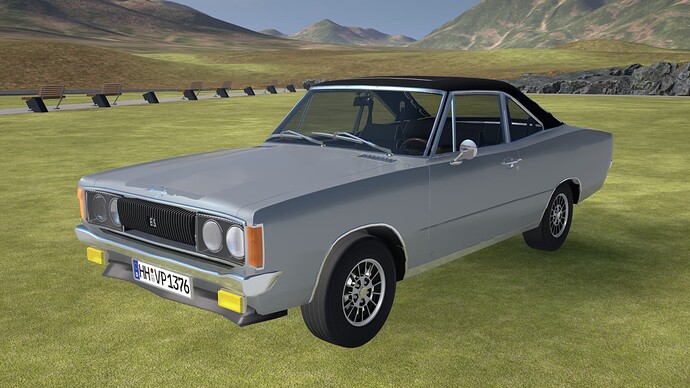 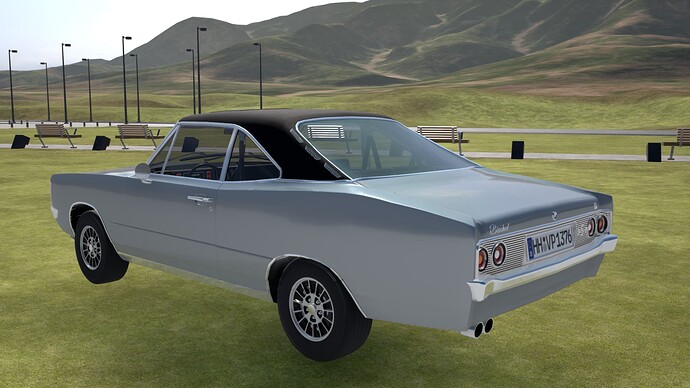