all of them work, but some are purple 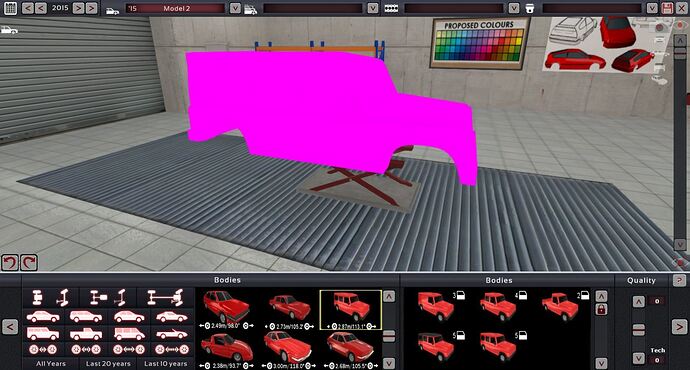 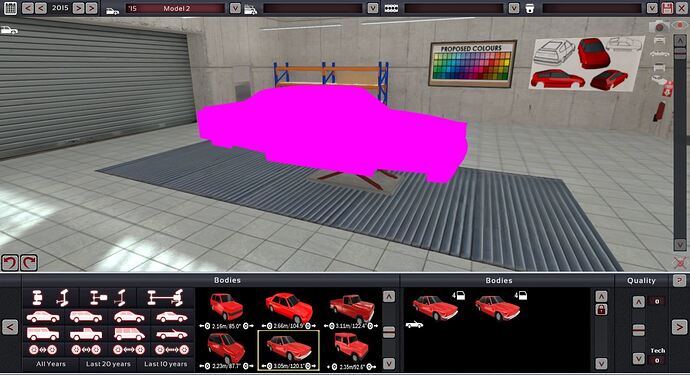 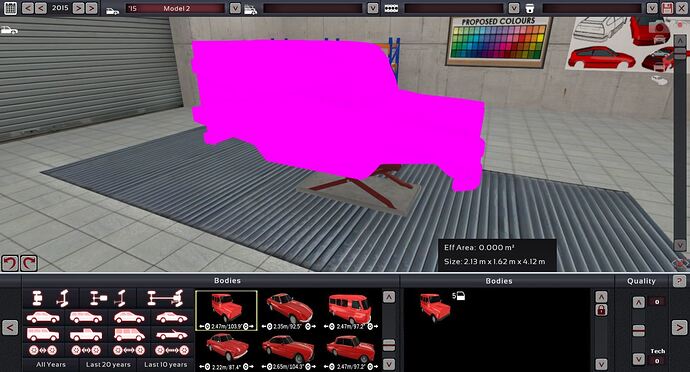 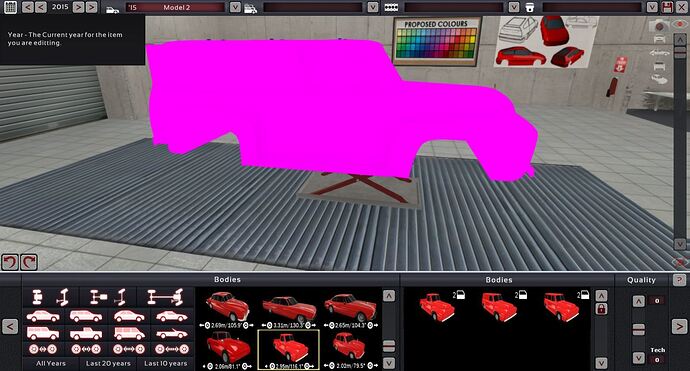 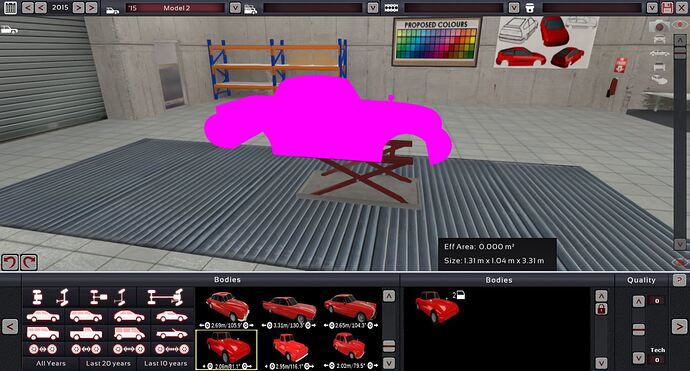 The Land Rover, 50s pickup, and 50s SUV are vanilla content, so I don’t think it’s a mod issue. Of the vanilla models, only the small 50s SUV has that issue on my end.

It’s mostly mods, but some vanilla content is also affected.

I’d recommend unsubscribing to the 50s pickup on the workshop if you are still subscribed to it.

Might fix your issues with it since I have no problems on my end.

So it might just be the mod version that has problems.

Actually, in the purple-pink state they really will not work. They cannot provide cooling for the engine, at least in my game, when they are like this. This goes for pre-existing, fully created cars with cooling fixtures, and for newly created cars as you can’t really add fixtures to them. But it was reported the first day of the Open Beta, and explained why they are in this state.