This is the problem we are seeing with bodies: 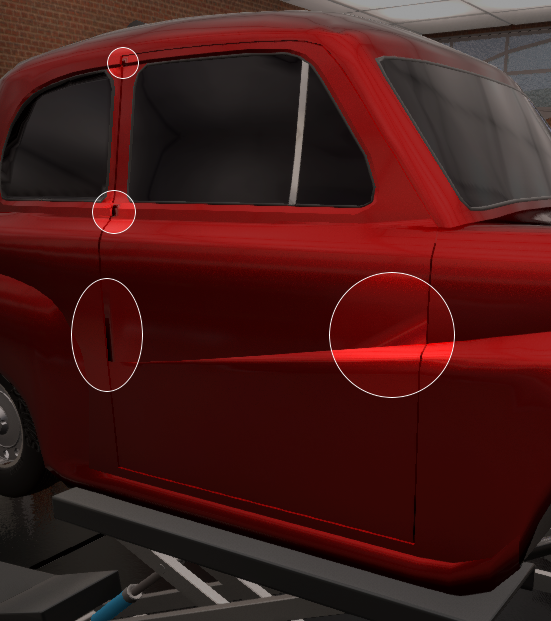 This is because Smoothing Groups cannot share any mesh properties, including vertices.

If two separate parts of a mesh that should have hard edges share a Smoothing Group and a vertex, like so: 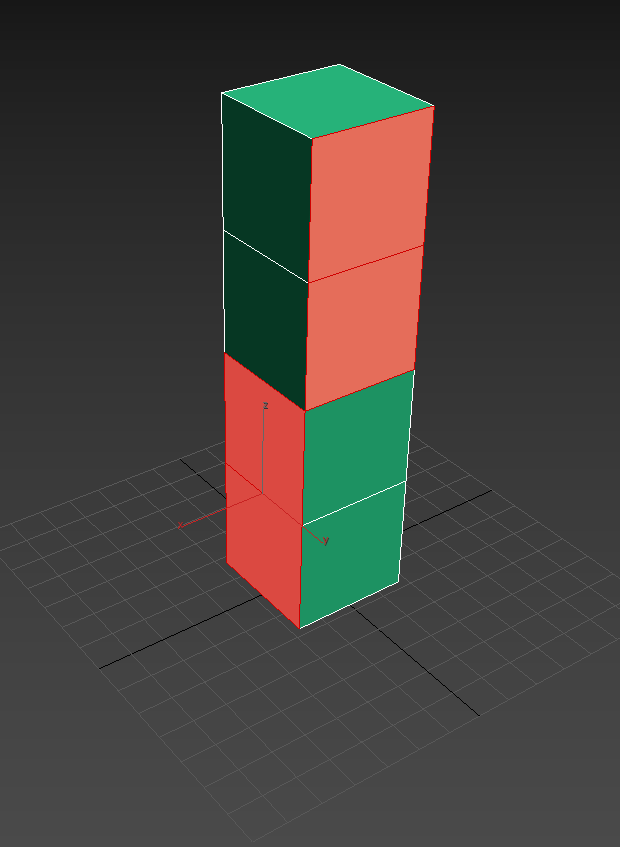 Then you will get the problem as shown in the first picture, as the .FBX format (as well as our own normal recalculation when morphing the car) will not understand that these are seperate, and will see the shared vertex and try to smooth over it.

Have you started converting the 70sLuxury body that I sent you yet? Because I’ve done some major refinements to the model, though I haven’t skinned it yet.

Not sure… post a pic of it so I can remember which one it is?