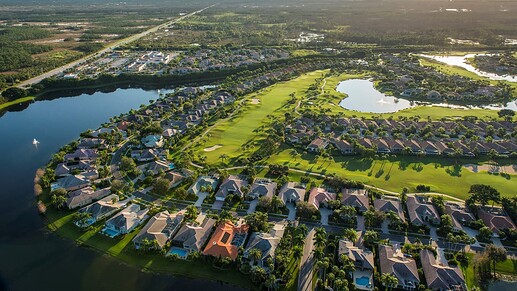 After working a hard and honest life, 67 year old Harold is overjoyed now that he has finally saved up for retirement, and is now free to play as golf to his heart’s content.

However, his 1988 Bellomont Fort Lauderdale is starting to get old and break down, so it’s time for a replacement. Sitting on a big pile of cash, Harold should have plenty to spend on something snazzy.

Harold has no specific kind of car in mind, but at the very least it should be something very comfortable to support his aging back. He does think a luxury sedan would be the low-risk option, but maybe he would also like to recapture his youth with something like a sweet sports car?

After all, Harold is getting old quickly and struggling to keep up with the times, so he wants at least something new to keep him up to date.

Deisgn - Harold is a man of exquisite taste, and this is reflected strongly in his car choice, so 5 fixture wonders will not survive here.

Drivability - Harold is slowly but surely withering each day, so he doesn’t want to fight his car to drive it.

Comfort - Harold wants to slow down his ever-increasing spine damage.

Realism - don’t minmax or something

Value - Harold is a wise man and has learned a lot about spending his money wisely, so it will be the same case when looking for a car.

Reliability - Harold is planning on making this car his daily driver until he dies.

Prestige - The golf club needs to know that Harold deserved his new car.

Safety - Although he accomplished everything in life already, he still doesn’t want to die a horrible death when he’s still enjoying it.

Sportiness/Performance - Having lived through the oil crisis, Harold is glad that performance is finally back on the menu, and he’s ready for a full-course meal.

Service Costs - Although he can afford to pay a mechanic for repairs, imagining the pain they have to go through to fix all those computers in his car scares him a bit.

Fuel Economy - 2005 gas is relatively cheap for Harold, but he doesn’t want a ultra-giga-fuckatron5000-gas guzzler.

if there is any other useless trivia you just need, let me know

As an amendment to the current rule set, I propose a mandate for the use of some kind of 3-way catalytic converter (either regular or high-flow), considering the era in which this CSR takes place.

he’s indifferent towards them

At any rate, this round has shades of CSR35 in terms of the kind of car our client wants - except that this time, the client is an aging, retired man who prefers sedans, coupes and convertibles.

good fucking luck making a van, but i would say a pickup truck would be a (slightly) more reasonable shitpost

if you’re making a convertible, make sure it is actually a convertible; i’ll probably have something to balance out the totally fair and realistic

im not sure if he prefers any specific colors, maybe just not some shit like hot pink?

Does Harold only have one children? What about grandkids?

no grandchildren, Trevor is his only child 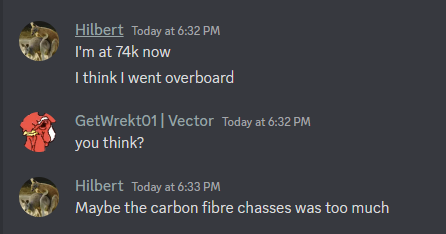 No interior requirements? Shocking! I’ll make sure you get an overly detailed interior now just to spite you.

I can’t decide between the Merit and the Cognoscenti.

The Merit is a brand new 04 model, the Cognoscenti is from 98, but was facelifted in 04 and features the same new generation of engines. 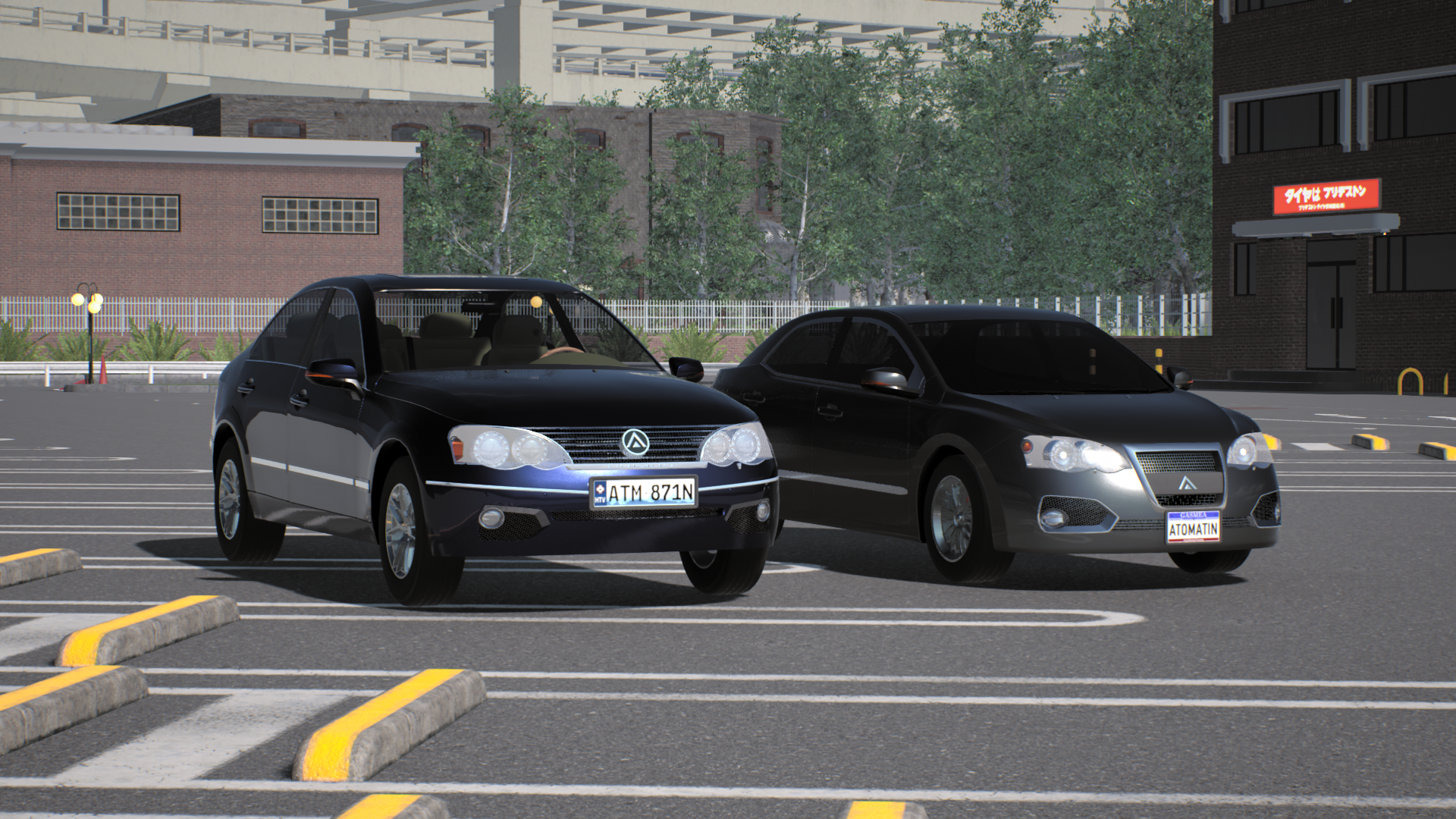 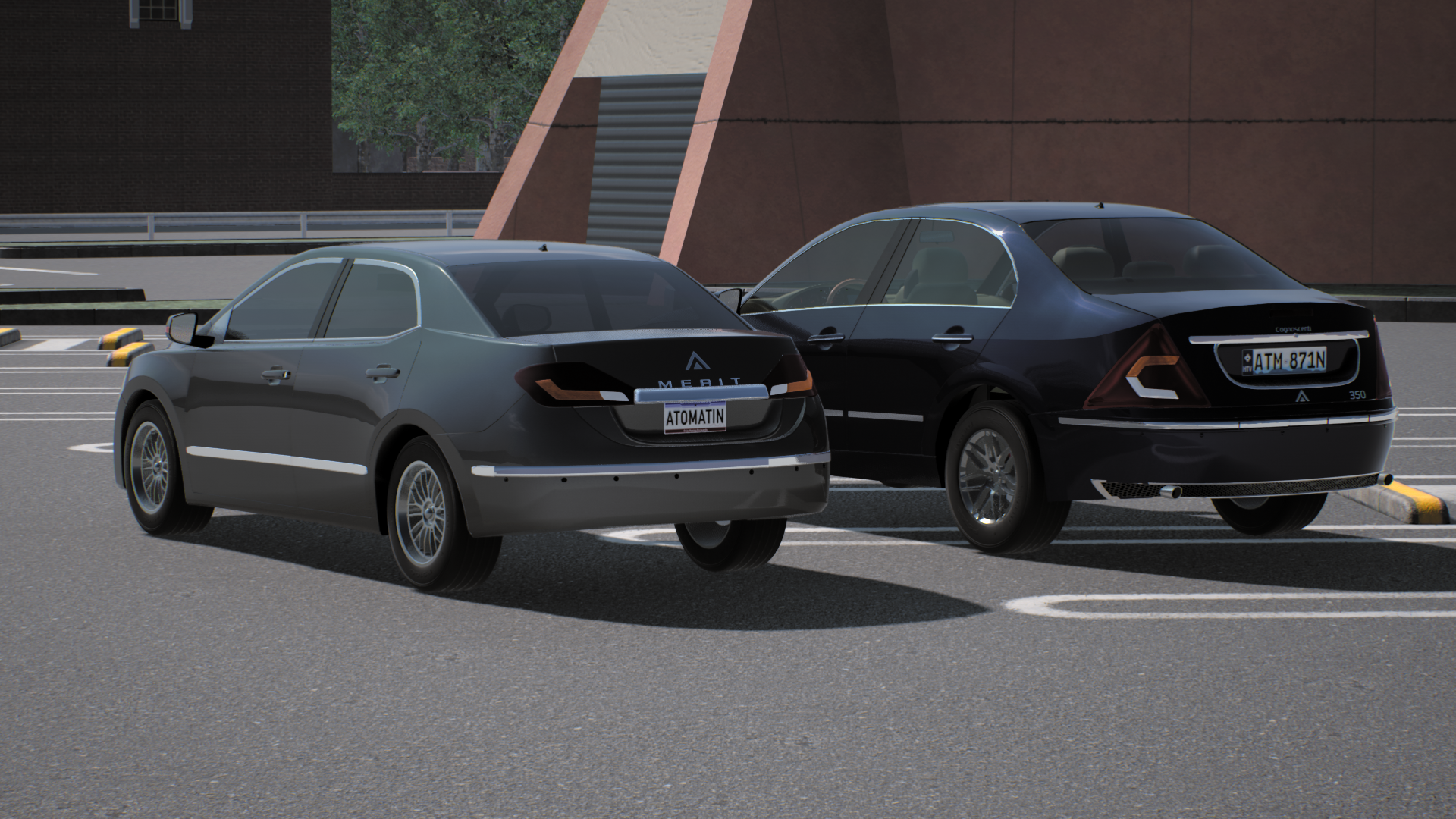 From an objective point of view, the Merit is the better car. But as I think a senior citizen with money won’t mind the somewhat dated appearance of a Cognoscenti and the less sporty driving but will surely appreciate having the longest (car) in the neighbourhood.

those definitely are cars

Interiors are not required, nor will they be judged, but try to make at least a basic one so the photos look better.

Understandable, but I’ll make an interior anyway if I feel like it.

Anyway, I have a test entry ready, and it comes in at $35k(!) after making full use of the tech pool allocation for this round - this despite using a V12 engine, luxury interior and satnav, glued aluminum chassis with aluminum bodywork, and semi-active dampers and sway bars.

Also, does the fixture below qualify as a US plate? Especially since it’s taller and narrower than a Euro plate. 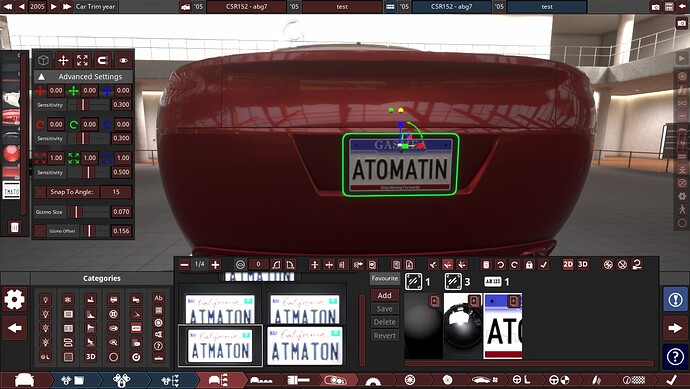 Hey, just wanted to let you know that with current regs I can make a 16mpg 600hp V10 with svc under 2000, paired to a carbon-fiber-paneled semi-space-frame DWB/MultiLink convertible supercar with flow optimization and active aero. The only weirdly cheesy thing required was some use of negative quality on the tires (which is imo appropriate for cheap supercars anyways), but I’m by no means an expert engineer…

So I think its important to validate just how far advanced one company could even be ahead of another in tech. 3 years (thus 3 Techpool points) seems like the max one could expect from competitive companies. Seems like more than that, and they just license out the tech and pay royalties (like Mitsubishi’s balance shaft “solution” in Porsches.

Given that the last CSR was hosted in the 1990s and used a 30/50 techpool system, it would make sense for this CSR to still maintain the 35/55 techpool system as it is held in the 2000s, and it would make no sense to have a lower tolerance of technical innovation than an earlier round.
With that said the price cap should be lowered due to variables in real life that would influence the pricing compared to what we make in game. In addition, while the limits may let you push the limits, especially with numerical stats and the parts you can use, the story and inspirations of this round seem to indicate that focusing on implementing the newest/best technology or the best numbers may lead you badly astray and miss the whole point. Ownership experience seems to matter too. I think that’s the beauty of rounds like this (in its current 35/55 system), a somewhat lenient ruleset but with an emphasis on reasonable restraint.

Just because you can make something like that, doesn’t mean that it will be 1) what the client actually is looking for, or 2) even get past the realism rule or being binned for being minmaxed. Value is also a higher priority in the challenge, so maxing out the budget with expensive options probably won’t do so well.

Sure, but this is a rules deliberation period. I suspect the intent was not to have 600HP super-efficient make believe engines. Also, it did provide value… untuned out of the box stats had drivability over 75, comfort near 60, and prestige over 70. I think it’s pretty clear that we’re supposed to be making things akin to M3/M5, not Lambo-with-a-trunk. None of the posted inspirations are anything like what I was making in price range, but it was pretty close to the Viper in role.