With those exhausts, there truly is nothing like it, except maybe planes.

Oh, I understand why you have the budget in place, I’m not taking up issue with that. I’m just calling out the character is all. None of this is meant to attack the challenge or how it has been set up. 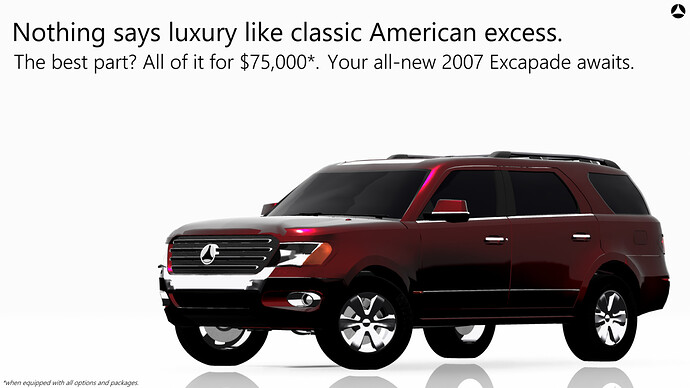 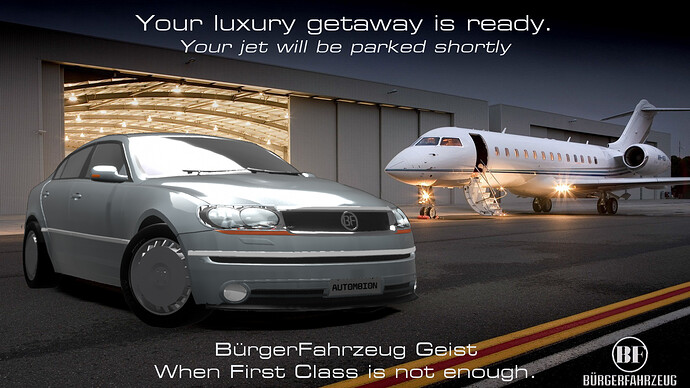 Shromet Levine, because the big things matter, but so do the little things. 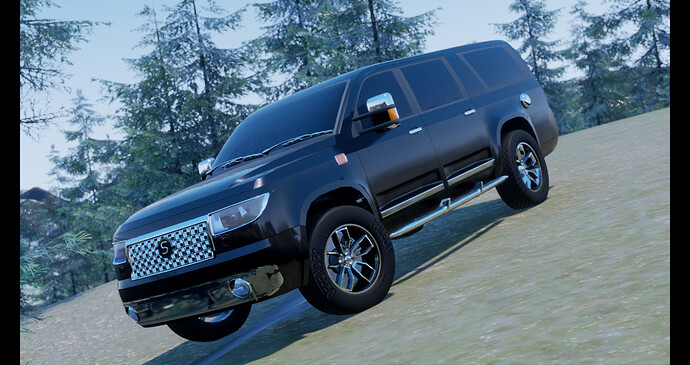 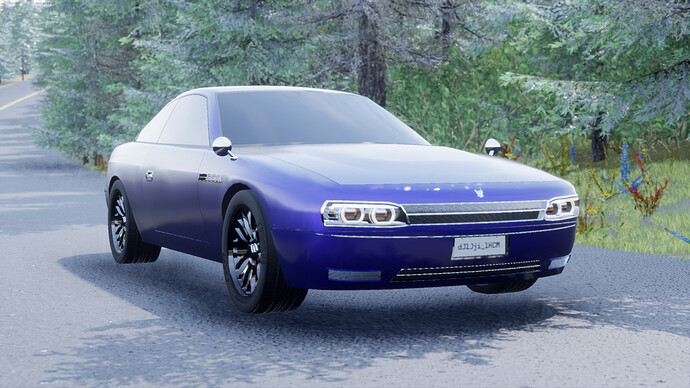 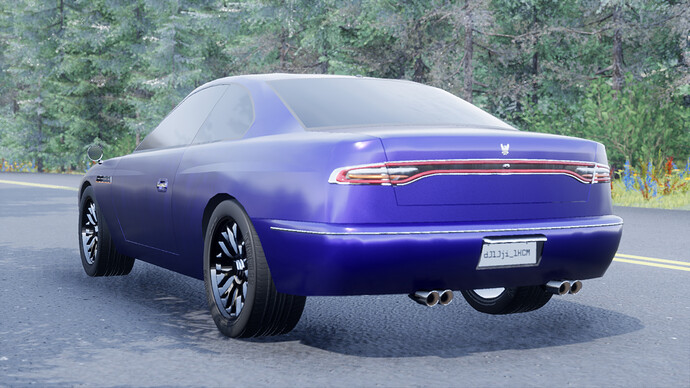 Since 1997, we’ve been providing America with some of the highest-quality luxury sedans and coupes for the best prices, and the 2007 12C is the culmination of everything we’ve learned after 10 years. With futuristic styling inspired by the past, there’s nothing that looks quite like a 12C. It’s powered by a smooth 6.0L naturally aspirated DOHC V12 with a torque curve smoother than the plains of Nebraska and a peak HP higher than the mountains (not quite the people) of Colorado. This power hits the road through a 7-speed advanced auto, electronically-control limited slip differential, and 265mm rear tires. Speaking of tires, they wrap 2 pairs of 19 in. forged aluminum wheels which are stopped by 3/1 piston vented disc brakes. These wheels are connected to the body by a comfort-oriented suspension with active springs and semi-active dampers.

But the main event is behind the wheel, because you can’t always judge a book by it’s cover, and the 12C has as much a nice interior as exterior. It has such advanced features as mood lighting, navigation, satallite radio, massaging seats, parking sensors, and, the coup de gras, sensors that will track which lane you’re in and follow the road in cruise control mode, until of course you turn the wheel! You won’t even remember you’re in a car. That is, until you want to. Because, at the push of the “sport” button, the steering tightens up, the dampers stiffen, and you can almost forget the car’s 3900 lbs. weight as it turns as nimbly as a car 500 lbs. lighter than it. This exquisite american package is available for $80,000 worldwide. 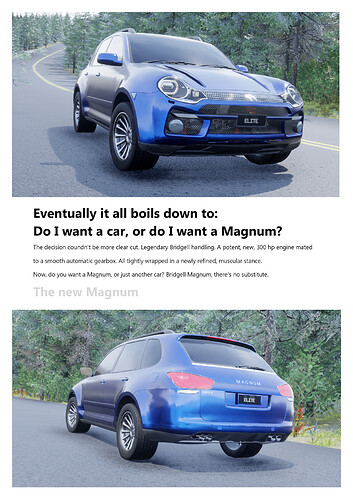 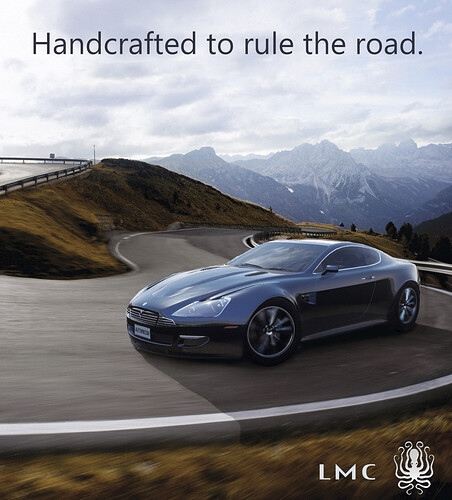 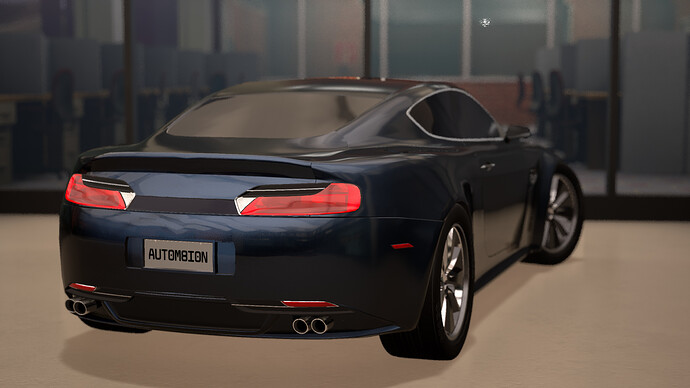 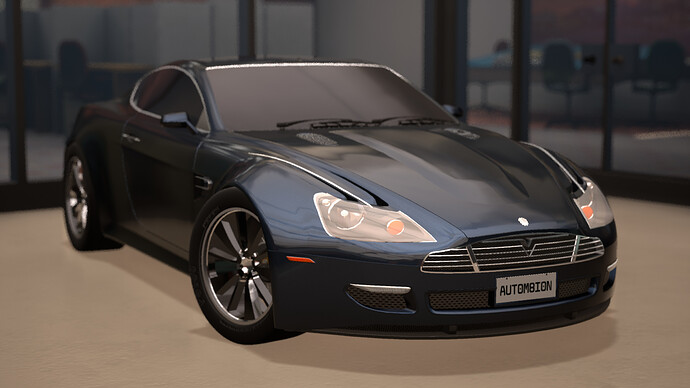 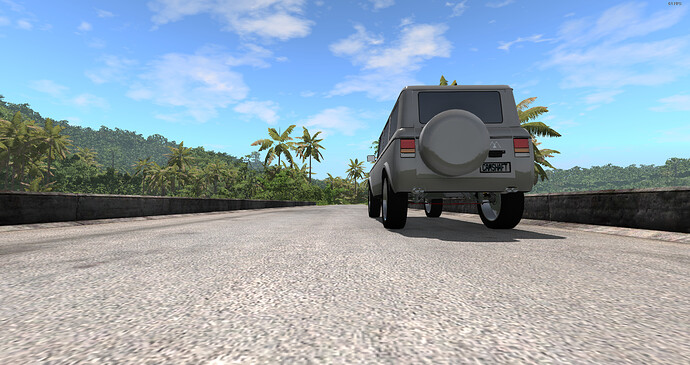 Albatross Motors Presents, the Albatross Mammoth, track 1 on the Greatest Hits album of luxury SUVs. This blast from the past features a state-of-the-art 4.7 liter quad cam twin turbo V8, making 422 horsepower and 410 lb-ft of torque. Power is sent to all 4 wheels through a 6 speed electronic automatic transmission, allowing the Mammoth to scream to 62 mph in 5.2 seconds, all the way to a top speed of 151 mph. Even with this incredible performance, the Albatross Mammoth achieves an impressive 30.5 MPG (UK) combined fuel economy rating. The interior features 4 premium leather seats, a top-of-the-line stereo system with SatNav, rear seat entertainment, a sunroof, 3 zone climate control, ABS, traction control, stability control, 8 airbags, and everything else you’d expect from an Albatross Motors vehicle. Prices start at $75,864. See your local Albatross dealer to learn more.

The Hawker Constantine
A car that can move your family in the best comfort possible.
A car for the gentlemen, easy to drive and has more than enough room for his golf clubs for the weekly golf meet.
OR
All your friend will see is the rear end while you smoke their supposed “sports car” at the stop light with your 500 special NA V12. Featuring 500 horsepower and 500 lb-ft of torque connected to a 7 speed automatic powering all four wheels. 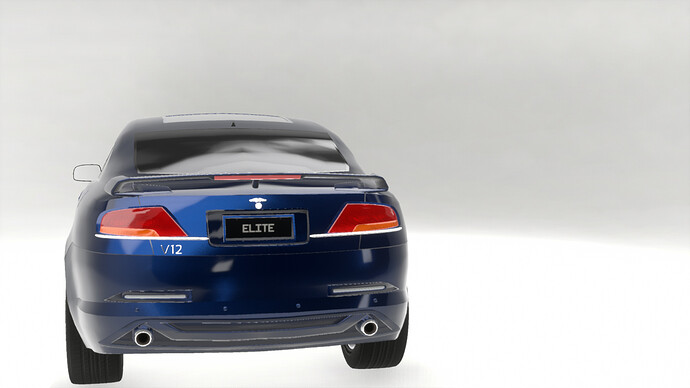 Is it odd that, of all the things I’m having problems with with my car, the trim production unit limit is the biggest (other than my complete lack of skill in designing modern cars)? Every time I try adding quality to something (be it the aero, the drivetrain, the suspension, the interior, etc.), the production units absolutely skyrocket, while I’m still left with about 7 months of trim engineering time to use anywhere. I mean, I’m still accomplishing 28 mpg in my car (because I’m a nut for extreme fuel economy; believe me, it still gets 500 horsepower), but that production unit limit is a nightmare for me.

Chassis/panel materials can have a huge impact, try experimenting with those if all other options have been exhausted.

I feel your pain, switching from Light AHS to regular AHS caused a HUGE difference 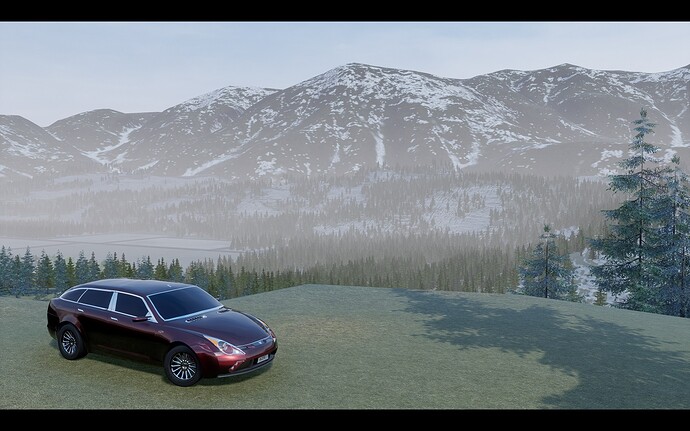 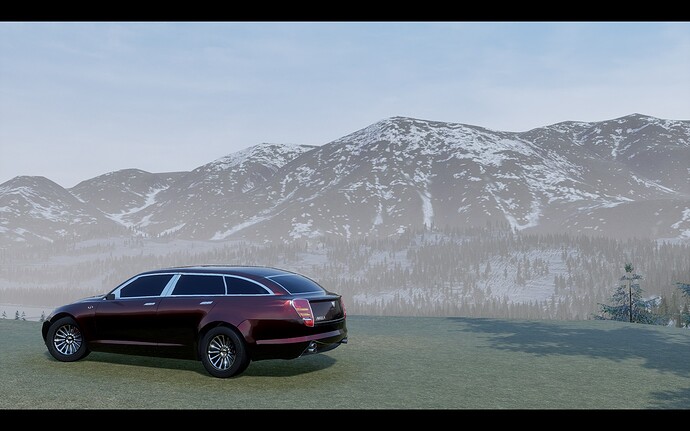 Alright, Alright! Time for me to present my Aston-martin… Uh… Citroen thing. 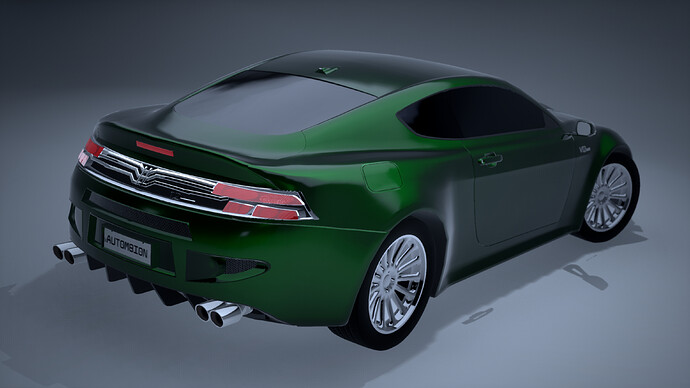 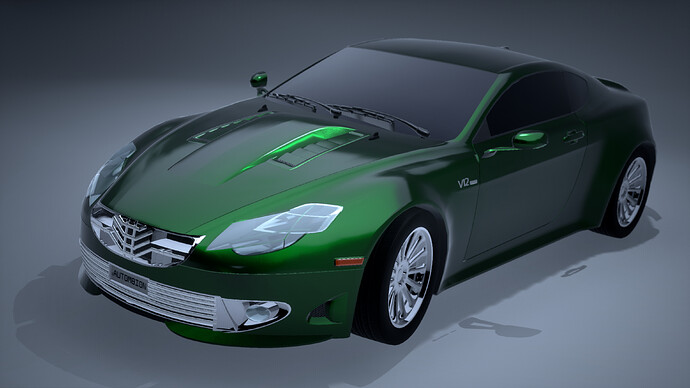 It haves a Very powerful 5.7L V12, AWD, And over 1800+kgs of weight. The only problem is the severe understeering, Since the suspension is very soft, because it’s meant to be a Grand Tourer. It’s not designed to be driven to it’s limits.