This is my first post so pleas don’t be mean to me!!! Hahaha… Anyway I would like to share with you all my Elquist Motors 500. It is going to be my sports car in the Elquist range. It isn’t the prettiest of cars (just like Cheeseman said) but it will have to do. I have left some photo links down below, enjoy!: 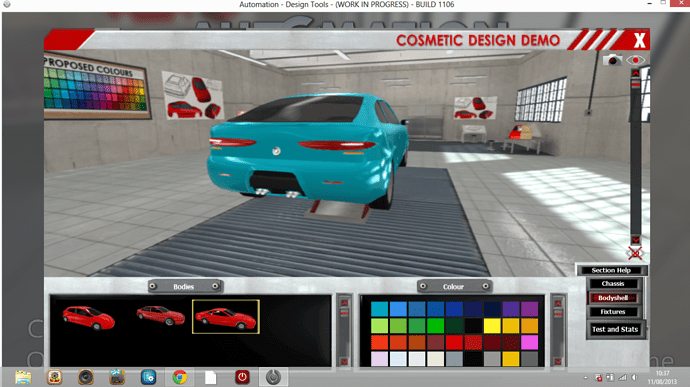 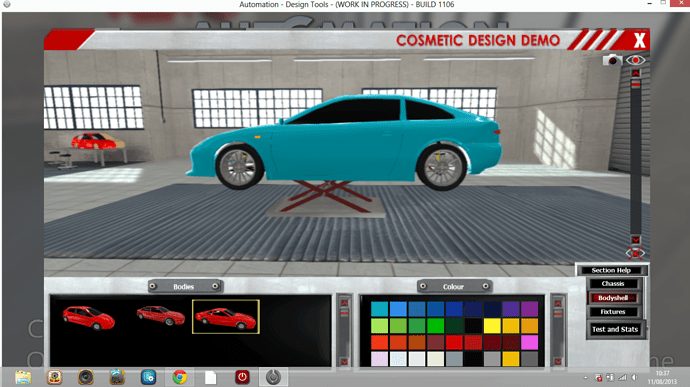 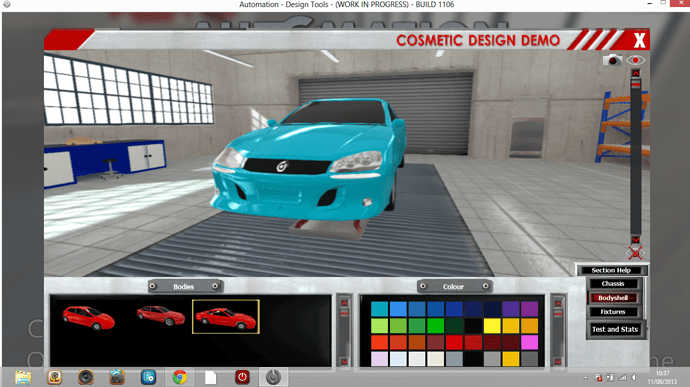 This is the ELQUIST 100. It is going to be the family hatchback featuring the 1.0l, 1.2l, 1.4l, 1.6l, 2.0l and possibly the 2.4l engines… a lot, huh??? Anyway, it has already been improved comparing it to the previous styling (especially at the rear). If it were real it would hopefully rival the Ford Focus (Fusion), the VW Golf, or the Vauxhall (Saturn) Astra. 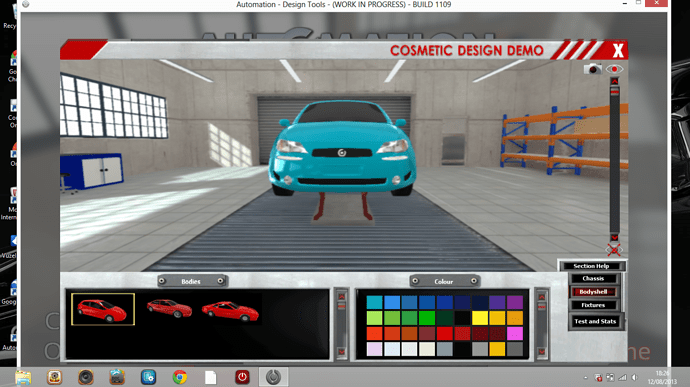 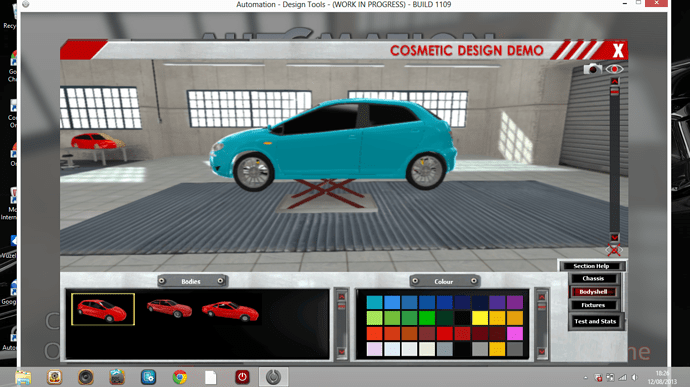 And now, the back… not too happy with it, but it’s not easy to make the butt of a car look good on this game at the moment!

Now the Elquist 200! The baby sedan of the range. It will have the 1.6l, 2.0l, 2.4l and others that haven’t, either, been made or been released. It’s probably the best-looking car I have made to date… unlike the UCE that I made (please make uglier cars and post them in Ugliest Car Ever (UCE) NOT HERE! Anyway here it is: 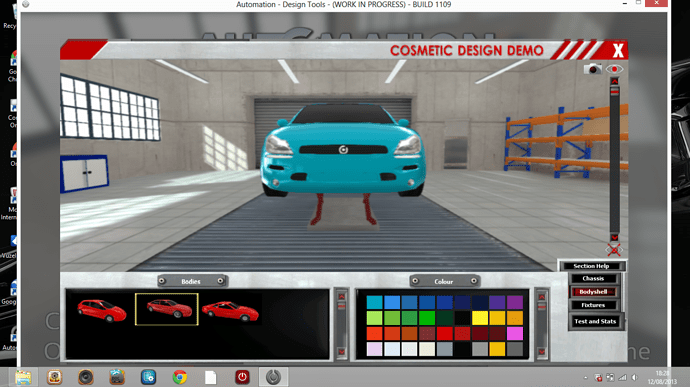 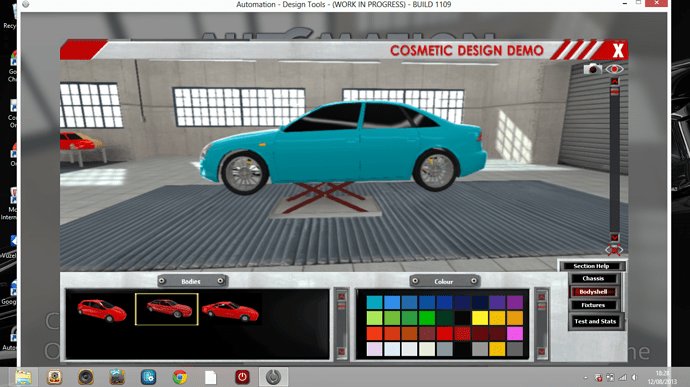 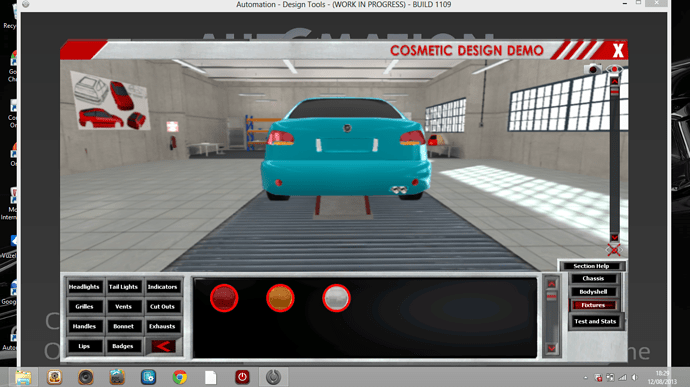 OK, so now it is time for the daddy of Elquist Motors. The 300. It is the large sedan there to rival the BMW 5 Series, the Merc E-Class, but not the Chrysler 300(C)… even though their names are the same-ish. I suppose I have naming problems… I was originally going to call the 100 the Panda (I forgot it was a Fiat)… enough hoo-ha… I always talk off subject, never mind! haha 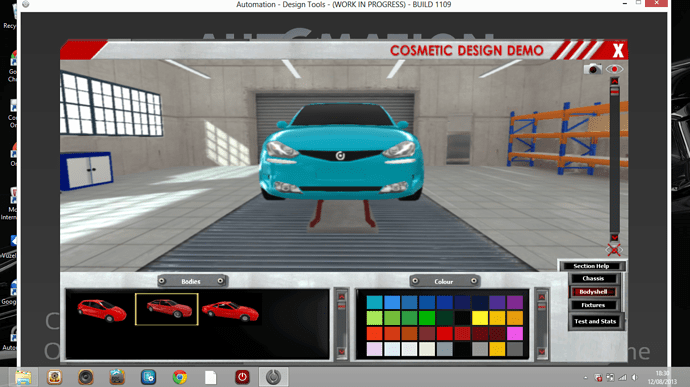 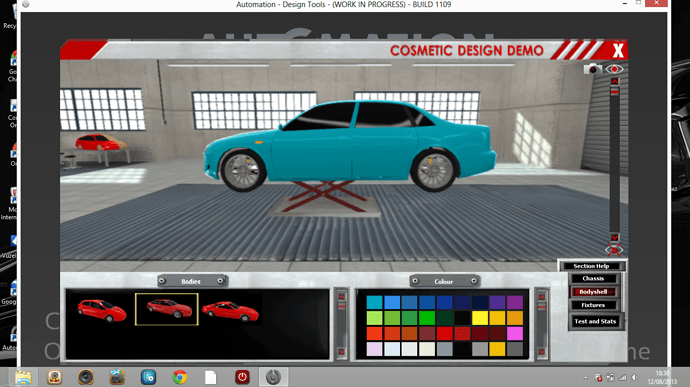 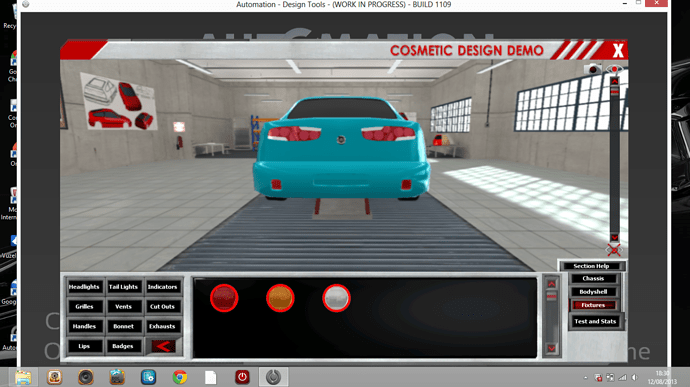 Nice design on the 300, I especially like the taillights

Nice design on the 300, I especially like the taillights

They’re not great, but it’s nice to know that someone likes my designs… thanks

Next in line for Elquist Motors is the CONCEPT. Not a great name for a car but that is because it is a CONCEPT car (not road legal). The road legal version will be released as soon as the game has been properly released. Anyway, enough chit-chat, here it is:

The front looks, accidentally, like a Ford Crown Victoria (a bit): 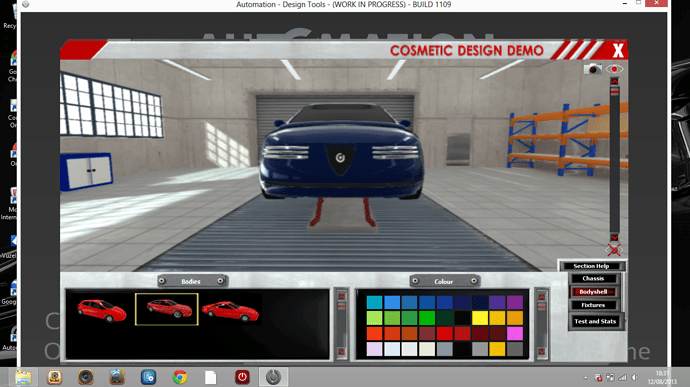 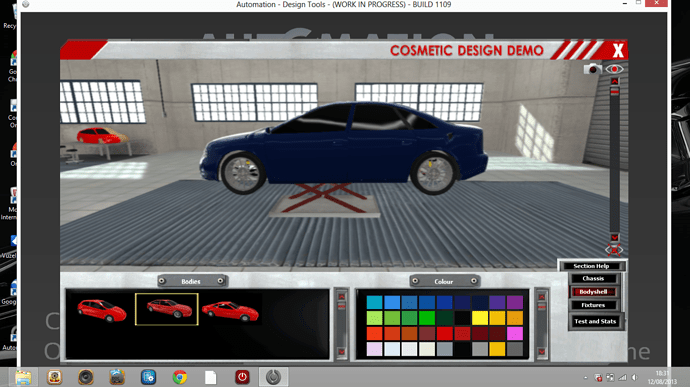 And the rear features my special exhaust pipes!

And there you have it, an illegal car that hasn’t been thought of properly yet… YAY!!!