GMD is a new company established in1965, notable for making small understated cars, SUVs, MPVs, and Vans up until 1988 when they establish SSV brand, since then GMD and SSV each made all sorts of cars, from small regular passenger cars to high performance tuned cars and GT cars (note : still not organized)

will be organized after all essential cars are there (for lore sake), so more updates will be for later

a bit more later, work load are more intense with WFH coz of COVID-19

The Galaxy GT would have been eligible for period Group A competition in touring car and rally racing back in the day; however, its front-end styling (particularly the headlights) seems a decade and a half too new for the era in my view. After all, back in 1990, nobody had ever imagined the very idea of daytime running lights (which the Galaxy appears to have), let alone such a design element incorporating LEDs.

thanks for the feedback, that is caused by my laziness actually, since the led light should have been gone, but i kept it there since, yea i thought people won’t notice hehehe

Here is Some Car, haven’t got time to reorganize it yet, since older cars are hard to make 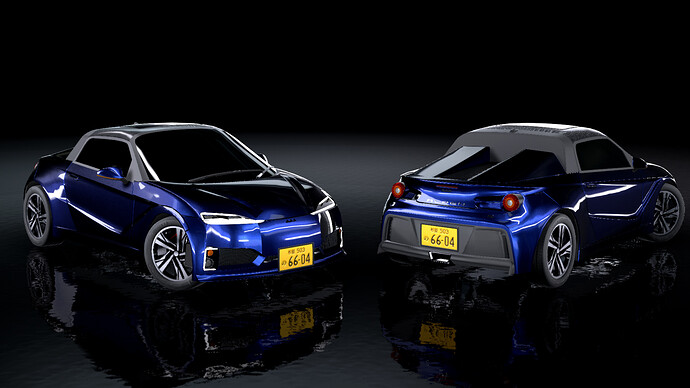 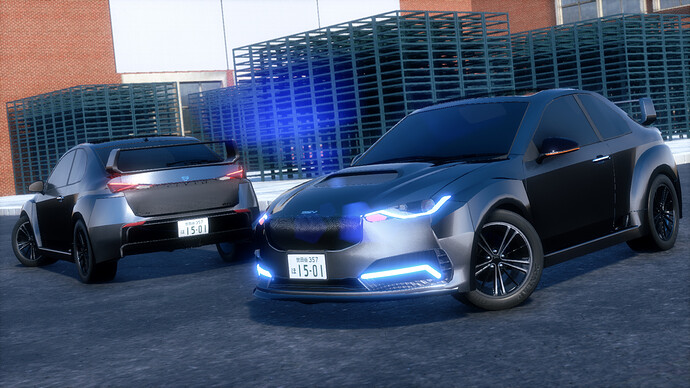 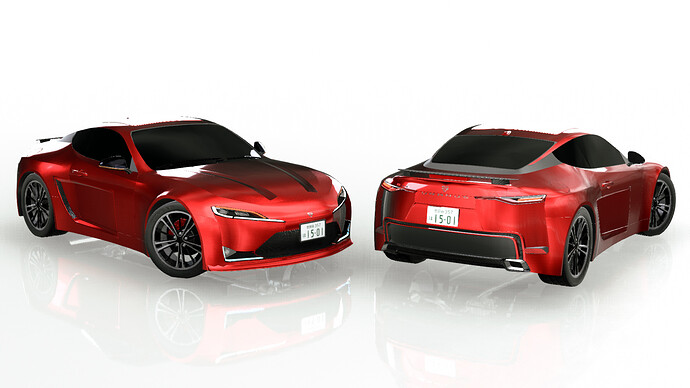 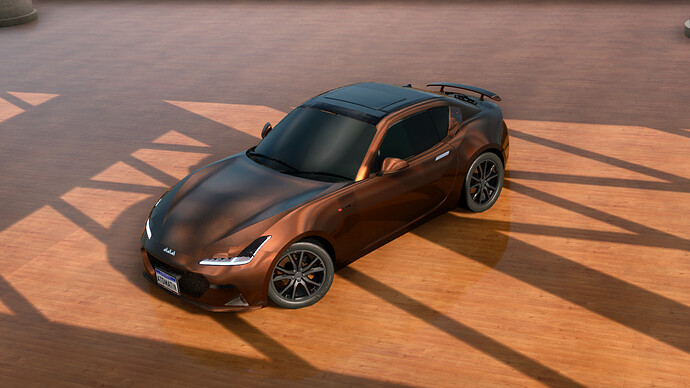 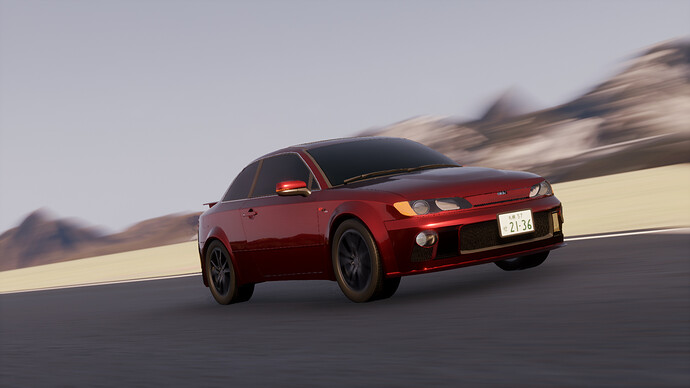 You have somehow seen fit to do a complete rethink of GMD lore, which is a good thing considering how quickly older builds get obsoleted nowadays. By the way, where on Earth is this company based?