And then comes the sensible sedan, 1997 Toyota Corolla 1.3

This is my Jinan Qingqi QM50QT-6 or Digita50 Euro4, crazy how the same vehicle has many names. 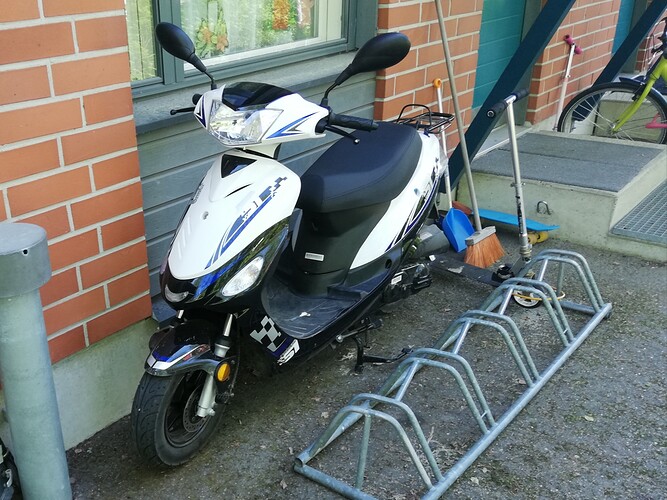 I paid 1250€ in dealership for it and it has 1 year warranty, once the warranty is over it’s going to be sold. If this thing lasts a year it’s a miracle.

I like to call it chinese shit moped because it’s always broken and also needs a shit ton of oil. It has a 49cc engine. 5,5l fuel tank and I need to refuel it once every 65km. It goes whopping 40km/h (25mph) although it’s supposed to go 45km/h (about 30mph).

you have bought a two-stroke moped

it drinking oil is to be expected

huh… i stand corrected then

Got bored and googled it. Came across this bit of absolute poetry from the manual regarding the oil: 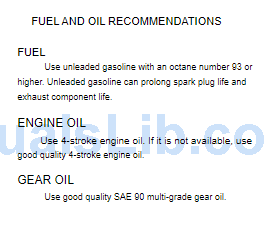 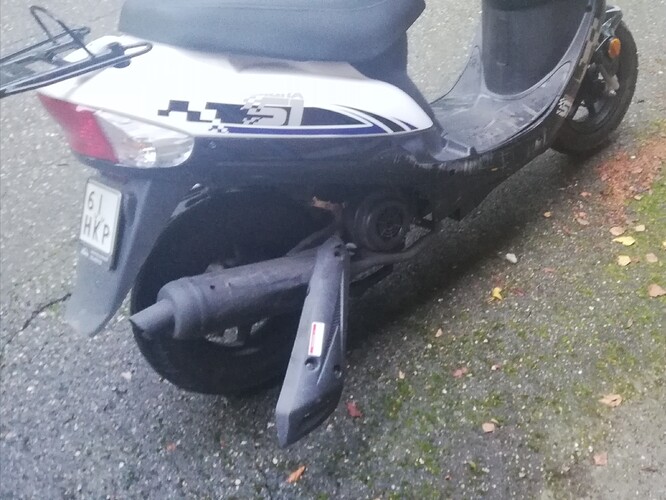 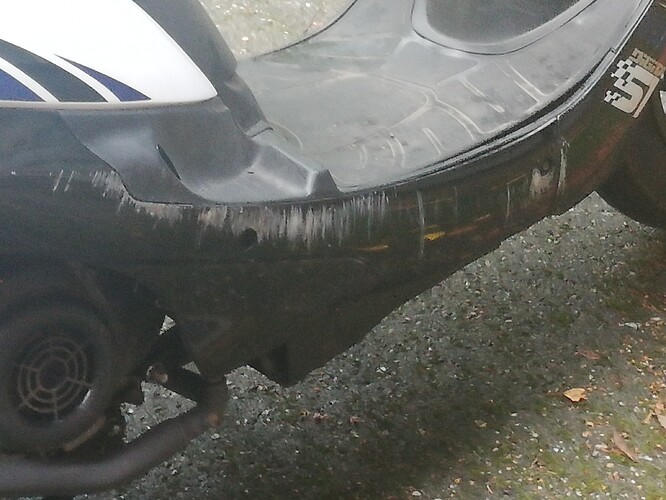 Van Driver: “There’s plastic scraping the ground on your moped”
Me: “Fuck you”

So, I fixed it.
Here’s before and after photos. 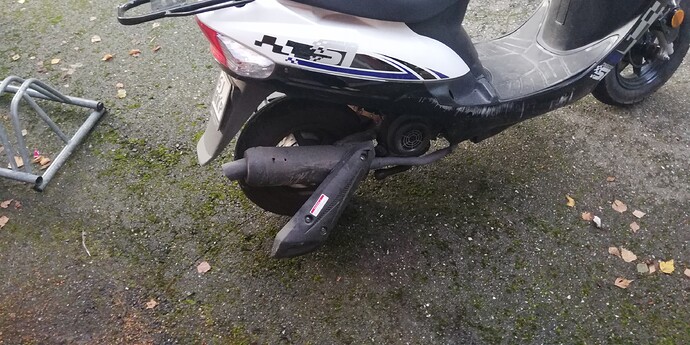 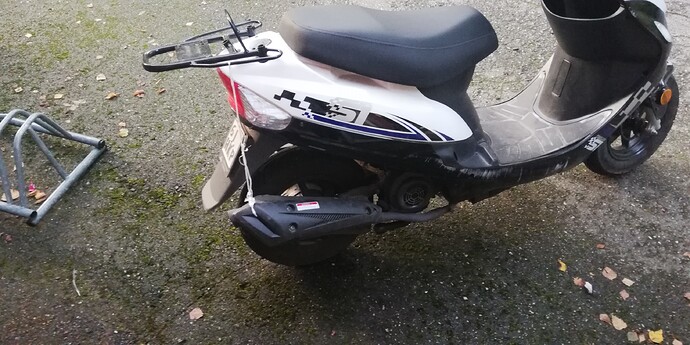 Fixed it for ya

As the winter is coming and I couldn’t find warm place for my chineseshitmoped to stay in, I am selling it. I was going to sell it after winter but this became better option. 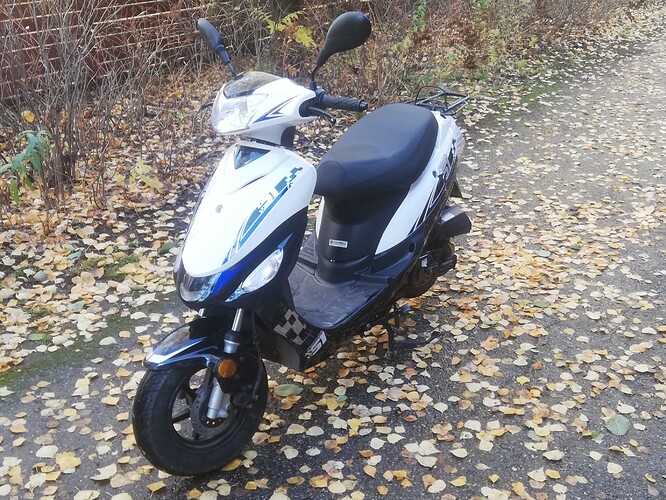 For some reason (wonder why) no one was willing to pay 800€ for a shitty scooter. So, I took it for a ride, hit a cyclist, and broke the left mirror. 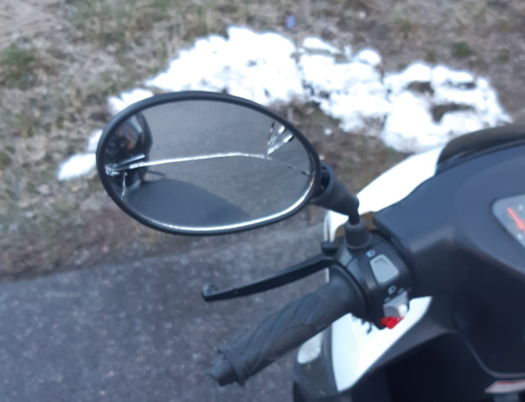 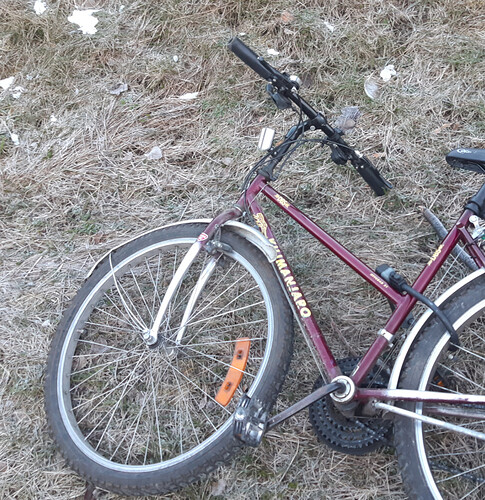 Since the scooter started making weird noises, I decided to sell it.

I’m a simple man, I see scooter that I like, I buy it. 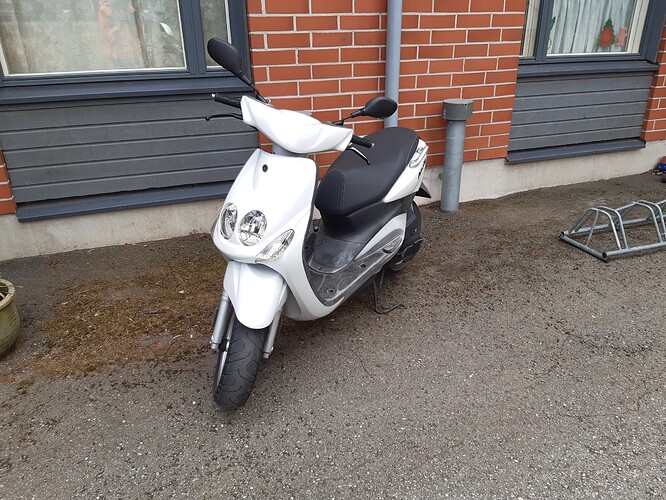 Compared to my old scooter, it’s a huge upgrade, even though it is older. This one has

Since the plastic was all faded and gray, I decided to clean it with a bit of canola oil. 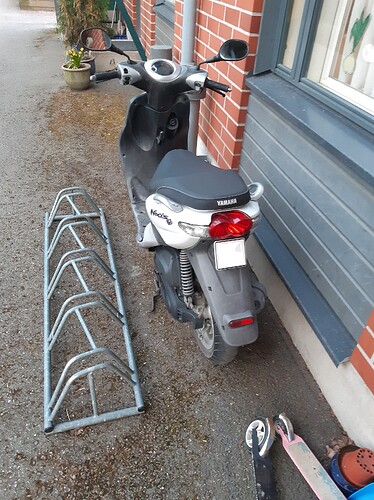 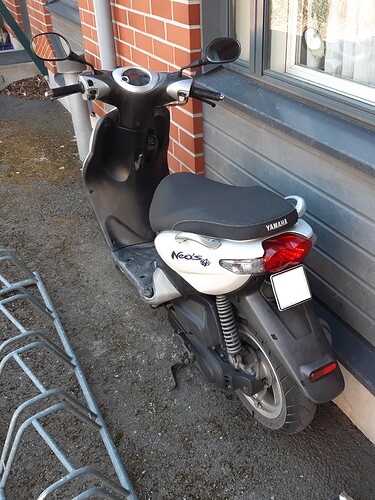 It would be more interesting if the scooter was electric, not gasoline.

That’s very good idea, however all the electric scooters in my budget had range of ~50km, which is not enough for my commute.

Compared to my old scooter, it’s a huge upgrade, even though it is older.

I can easily agree with that. Your previous one was badly built, and felt like it.

It was time to buy new tires. 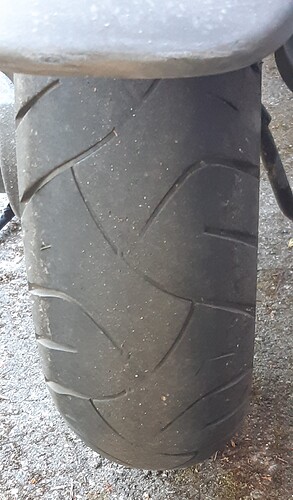 And because I don’t have a car… 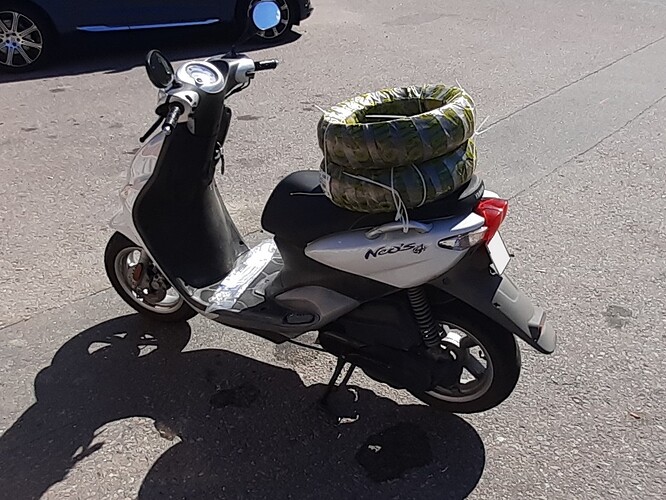 I had to drive them home from the tire shop like that, it was only 5km. People were watching. 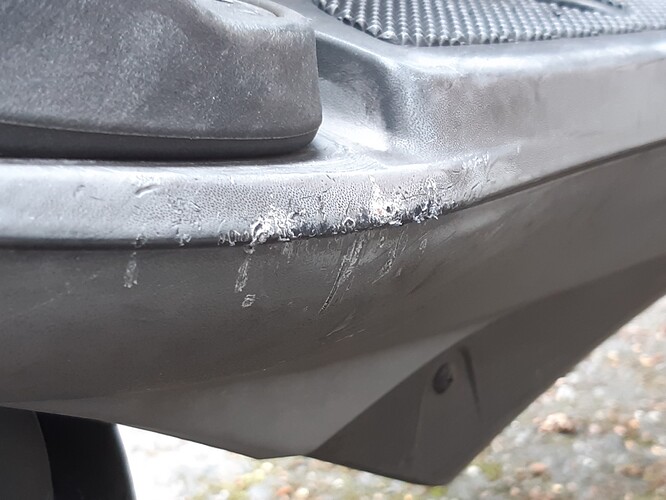 But it could have been easily avoided if I would have installed those new tires earlier. 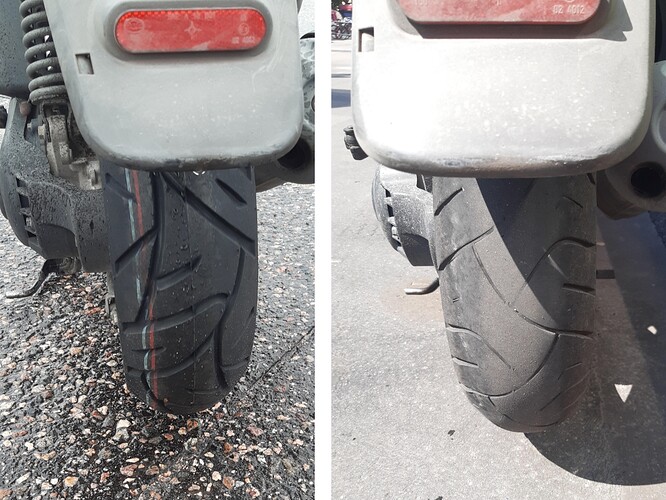 Also got front brake pads replaced, they were fairly fucked.

I bought a goddamn car. 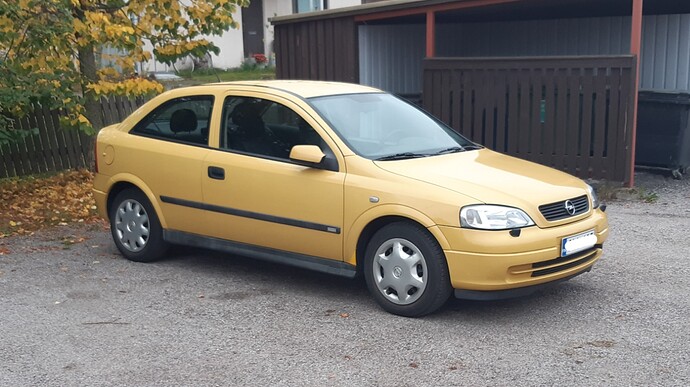 It’s not the car I wanted, but it’s the car I bought. 1.6 8V, absolutely no power but the insurance is cheap.

The doors are awfully long so parking is pain in the ass, but to be fair, I wanted hatchback.

Despite it being the bare base model, it has power mirrors, heated front seats and passenger side airbag.

And the air conditioning doesn’t work.
And I can also hear some weird noise. Probably rear suspension.