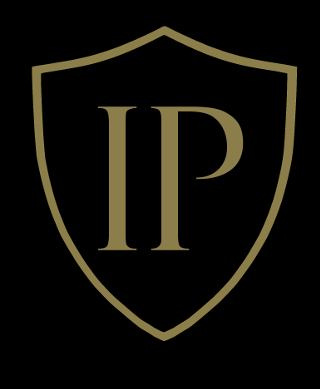 Restructuring this thread for the ??th time. Sorry. But with the arrival of 4.2 and my styling skills improving too much the last year, it was not viable to keep a lot of old models here.

The Rubiq reminds me of the original Toyota RAV4 - a soft-roader built using an existing passenger car platform, but with more ground clearance for better all-terrain ability. Given its boxy styling, however, the lack of an AWD option seems odd to me, and may explain why it didn’t last very long.

OOC info: With the new regions that @BannedByAndroid has been creating, I have decided to turn IP into an Ariyan brand. The simple reason is that it is a much better representation of a fictive island country in SE Asia than my own attempt. 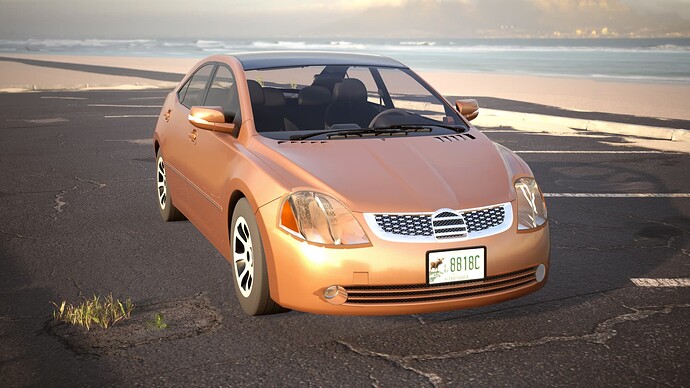 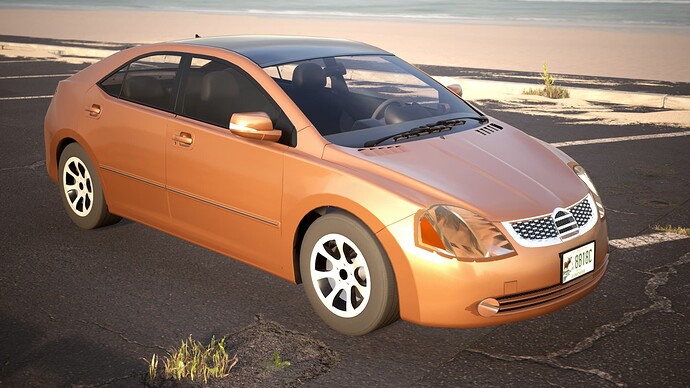 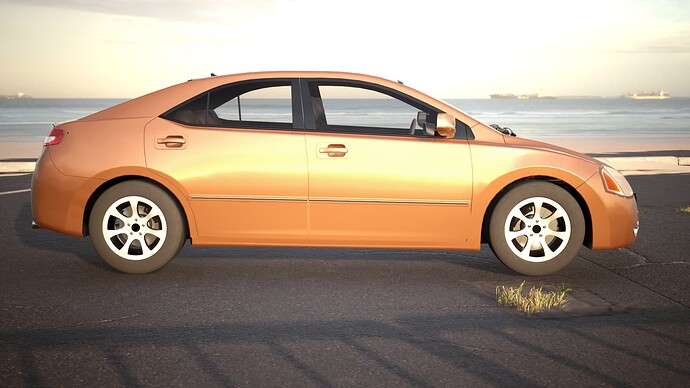 HiResPhoto425_3,840-2,1601920×1080 132 KB
For the first time in the history of the model, it featured a panoramic glass roof. Otherwise, the model was rather well equipped too, with for example cloth/leather upholstery (full leather optional), automatic climate control, 17 inch alloy wheels and a great sound system with CD and tape player. 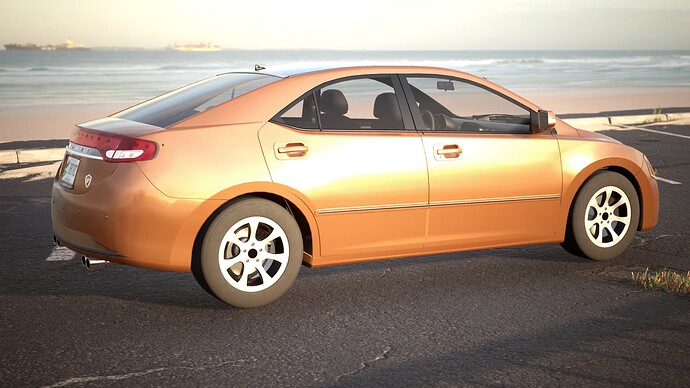 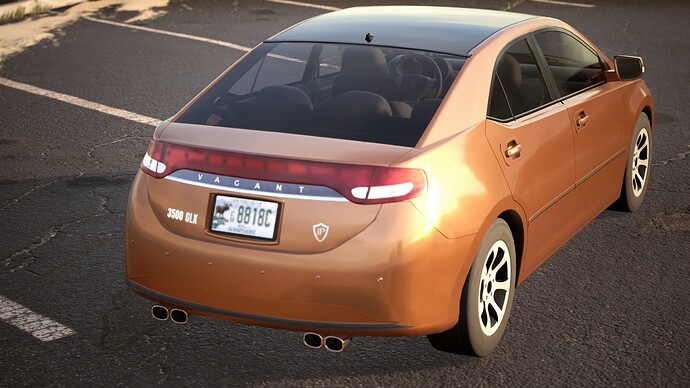 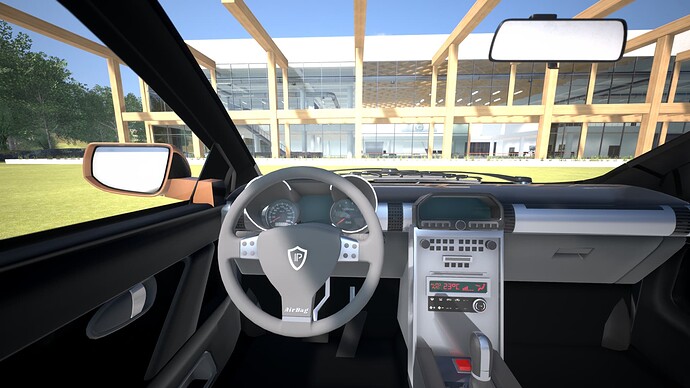 Great model, I love the rear and the headlights integrate well into the gate. I would definitely love to drive it on Beamng. Good job

I guess I could send you the file in the future if you would like a test drive, my computer does not cope with running Beam unfortunately so I haven’t been able to test it there myself.

Would definitely be great. I use a Logitech steering wheel with gears to test cars and it’s a job I really enjoy!

What chassis have you used? It’s great