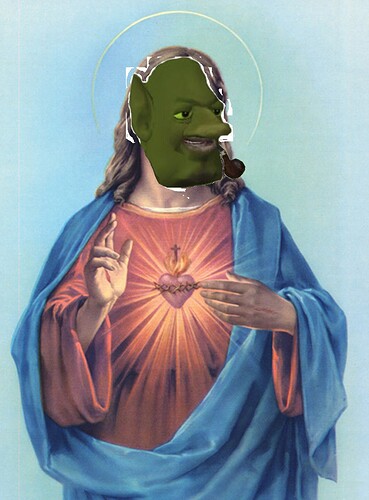 It would be appreciated if you would send some info or backstory or anything about your car in the PM’s.

Current Car: None (I will only be accepting one car at a time, so PM me and the lucky guy or gal gets the place).

Good day to you

Believe it or not I have also risen from the dead.

You have also been to Meme Hell?

Hell no I am far worse than you. Meme hell is too good for me. I was fucking with People on the Guess what Car Game like I always do but that one time they got unusually pissed off at me so I faked my death and went undercover as an overly polite Canadian. For about two weeks. Then I forgot the password and resurfaced as my usual self.

Interesting, what was the account name?
By the way we should not derail the thread.

so I faked my death and went undercover as an overly polite Canadian.

Search for a thread with the word “Canada” in the title that was only active during a small timeframe in september.

Automation Forum Rules The rules below have been compiled by the Administrators and Moderators in order to enhance the experience on the forums. Please read through carefully so that you don’t accidentally violate them. If you see anyone violating the rules, please use the report button on the bottom left of each post. The same applies to Personal Messages (PM’s). § 1 General Rules Treat other members with respect Don’t multple post in a short time frame Don’t make a full quote of a l…

I dont need to explain the rules and what happens now.

If I promise to never leave this thread?

Tip #1: Be less obvious next time.
Tip #2: (for the german) Just don’t out yourself on something like that. Ruins your day and its just your fault.

In all honesty I have indirectly told everyone about it back in october. It’s just that nobody noticed it then…