PayDay 2 is free on Steam.

For paranoia’s sake… I do not condone or support the actions that are portrayed in PayDay 2.

@squidhead Your giveaway post reminded me to share this on here. I completely forgot. Credit is due.

Payday 2 is a fun game, I’ve got around 200 hours on it. Haven’t played at all recently but if some of you are interested we can form an Automation crew

I’m downloading it then yeah why not, if my lame co allows it ^^

I’d be interested in that now that my PC is working again, warning tho, I like, never played this game lol

Grabbed it, though I’ll give very much fair warning that I’m absolutely terrible at shooters in general. (That said, I still find them fun.)

I now have this. Also a headset and because I’m ill - quite a bit of free time

I grabbed it, and realized it was a very good decision. I’m definitely having fun with this game.

Glad to hear people are enjoying it.

Maybe we can all play a round together sometime, as @phale suggested.
Time zones, and potentially ping could be an issue… but I’m sure we can work something out.

Should we make a Steam group or something?

My steam name is also phale

I believe there was an Automation group on Steam… but I can’t seem to find it.

If not, then making a Steam group for Automation forum members sounds like a good idea. That group could be used to coordinate gameplay for this and all other games. A place where Automation players can hang out and play some other games together. We are currently looking at coordinating a group or two to play Payday 2.

I also found a few other Automation groups: A group for lovers of the simulator/game Automation, feel free to post pictures of your builds and videos if you want. We are here to help everyone with their builds, whether it be simple a/f ratio tuning or all out builds. If you have questions,... The group of the people you don't know but still talk to from the forums! Come join the other forum people for random crap and mostly just a friend group. - Silly

Let’s use the Automation Crew group specifically to coordinate playing other games together. If you know any other Payday veterans or newbies, be sure to invite them!

Look for the fluffy moth.

I joined. FYI, I change my Steam name and avatar occasionally to something random.

I don’t feel like making another thread for this, but Killing Floor is free. 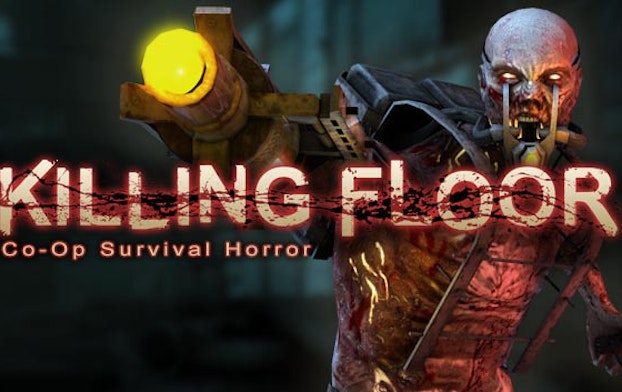 Killing Floor is a Co-op Survival Horror FPS set in the devastated cities and countryside of England after a series of cloning experiments for the military goes horribly wrong. You and your friends are members of the military dropped into these...