Would you prefer a V6?

IKIGAI has an entry-level 250A that might suit you! This one sports the stunning Glacier Ice Pearl color option, with standard 17" alloy wheels. 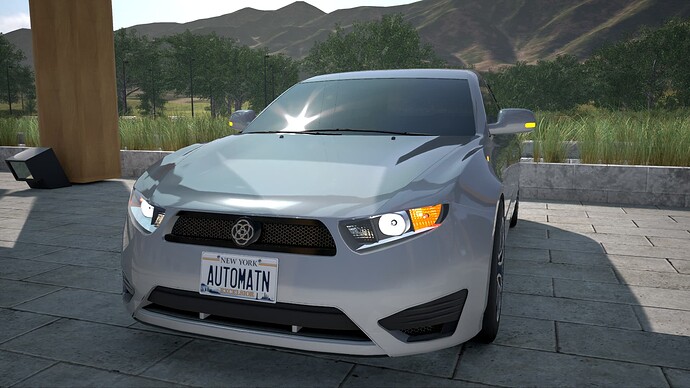 The 250 series is practical and spacious for 5 adults 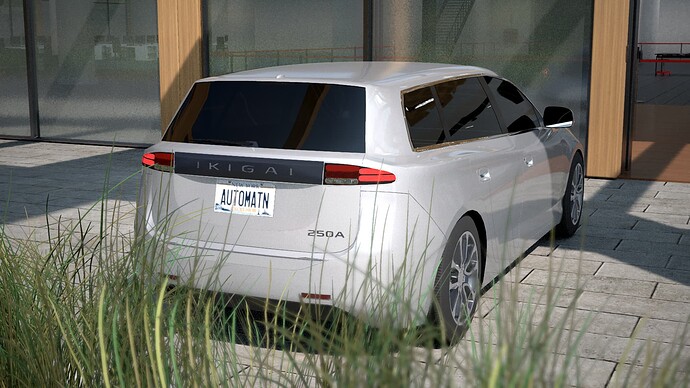 Clean, aerodynamic lines, and a large array of standard features, all hallmarks of IKIGAI. 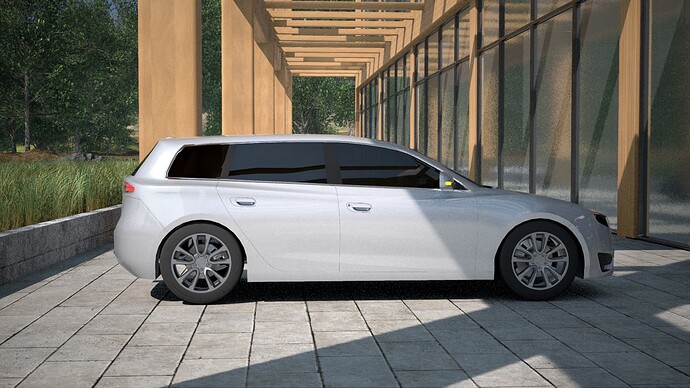 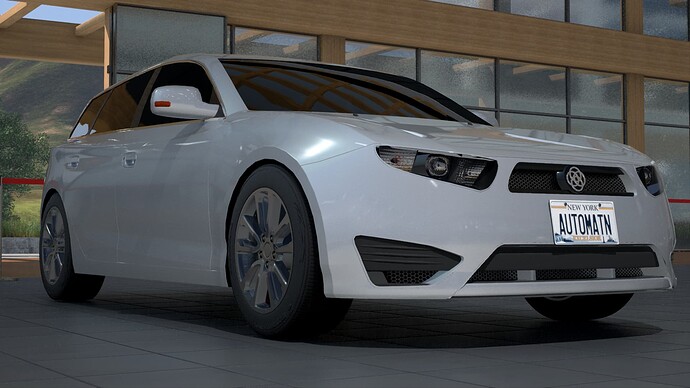 The powerplant is a smooth running 2.5L SOHC V6, with 157HP and an impressive 170lb-ft of torque. With the no-cost, optional 6-speed manual, it gets more than 44MPG mixed. 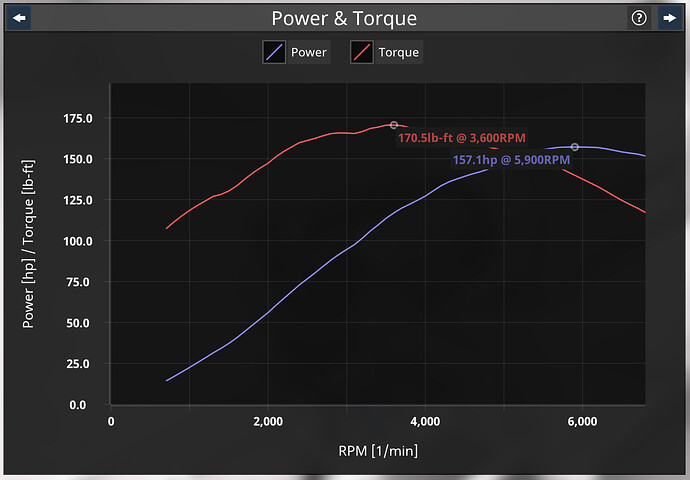 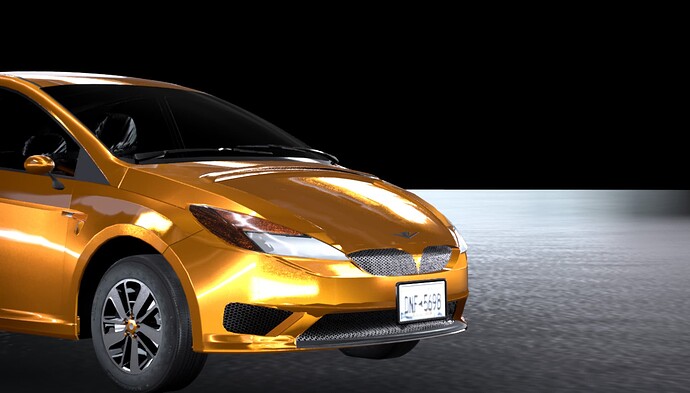 It’s not only YOU 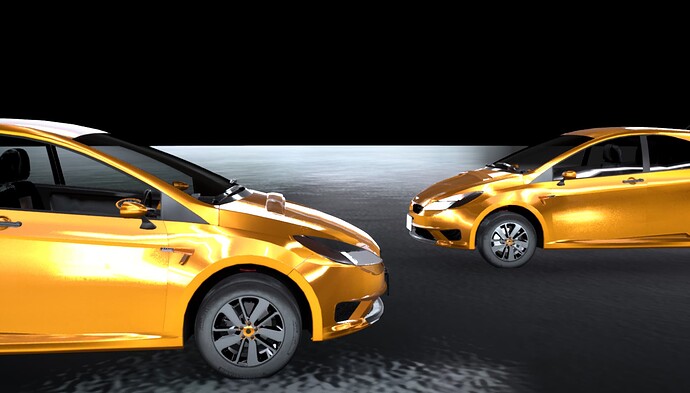 It’s the NEW you 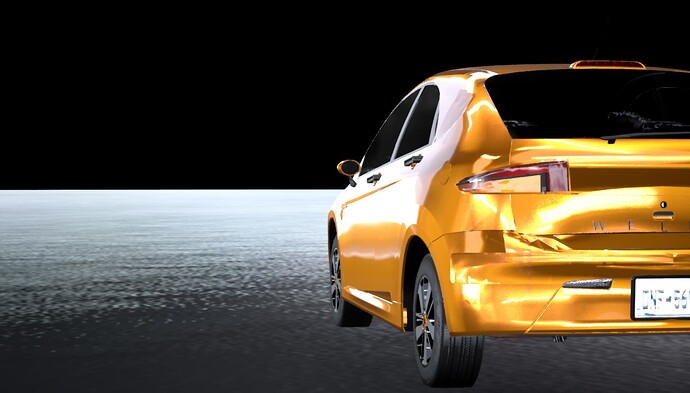 Go to all the places you’ve been before 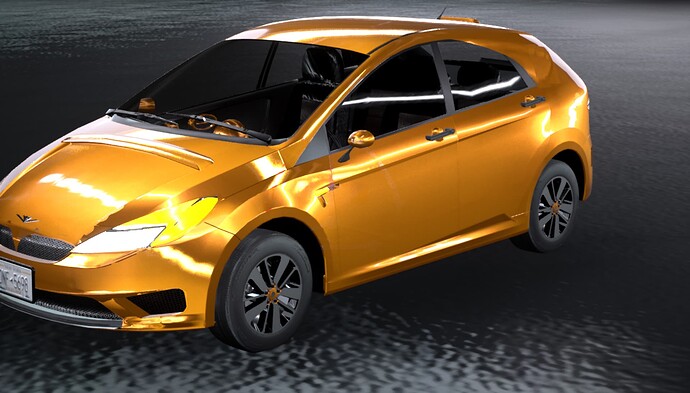 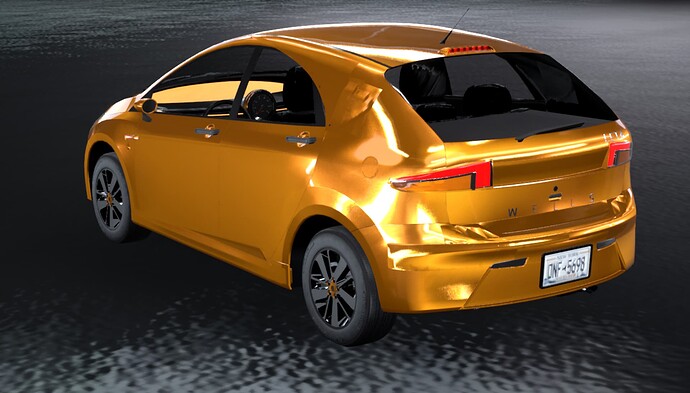 We’ll see you there!! 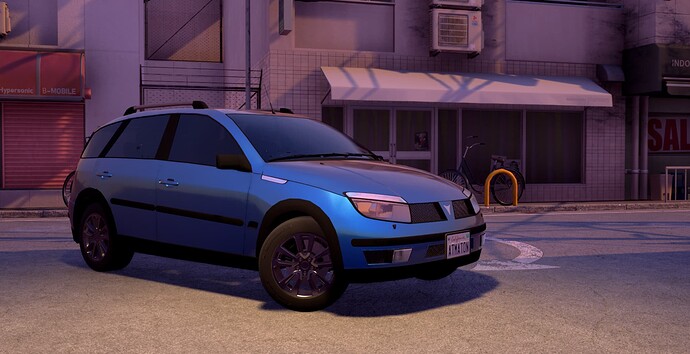 Photo284_1,920-9861920×986 149 KB
1.6 inline 4, 50+ MPG, 96% 96 hp
“Generous” Base equipment includes Air conditioning and power steering. Man(ual)ly operated transmission, windows, CD player, HVAC and seat/wheel adjustment. Interior plastics so hard you can file your nails on them. Urban Proof plastic trimmings, roof rails and alloys.
So cheap to run, your kids will be able to eat every day AND go to college
Contact your Dealer for the best financing options, up to 96mo/0% 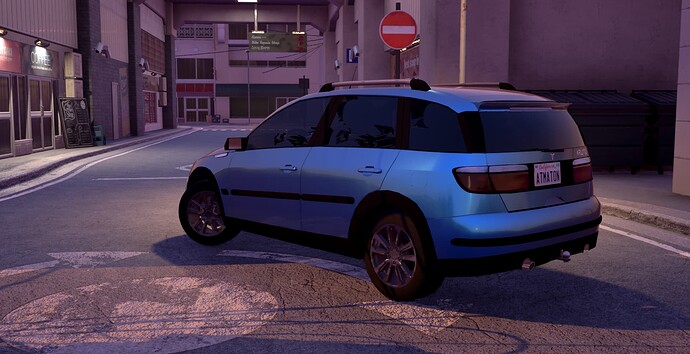 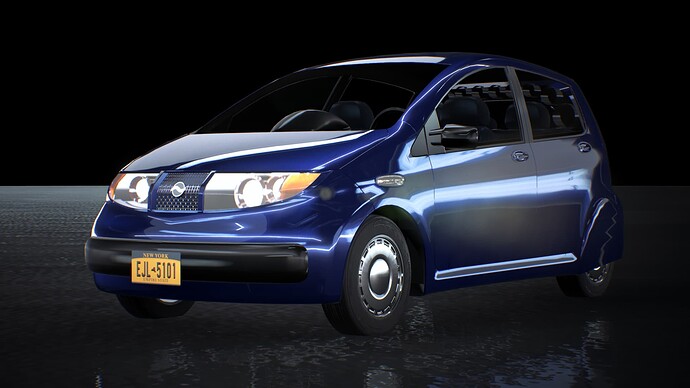 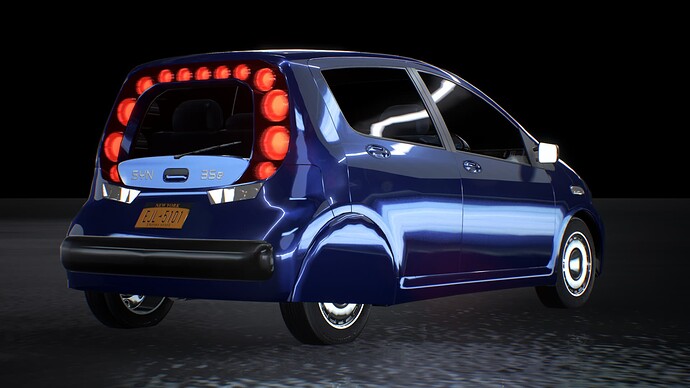 You may ask yourself, Why, oh why, would you make a car look some weird alien space egg? and why is the the rear window so damn tiny? Our response is stop talking to yourself… weirdo. 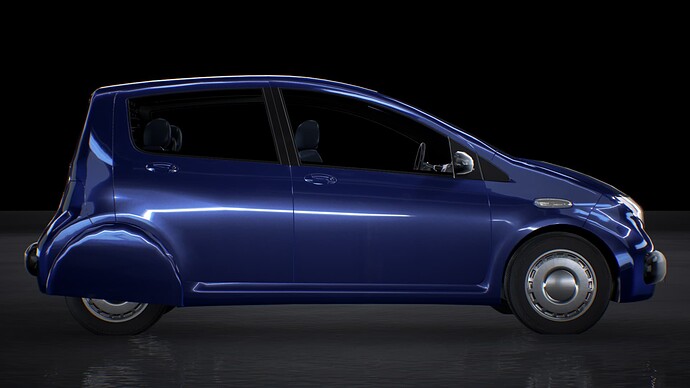 The 35e is more than a space egg. It can raise a family. It can achieve 50 MPG. It has 48 Horsepower, which I don’t if you know this… but that’s pretty fast. We want you to stand out while driving in a big city, which is why we think that you, yes, you should buy this car for $24,000. How Cheap!!

I both love and hate the brake lights. Bravo!

Horsepower that low in the U.S. is problematic in most cases.

I believe I have around same horsepower. It’s not about horsepower, it’s about power to weight ratio and the actual acceleration.

The Smart had around 50 hp [edit: the diesel and mk1 that is, the ones sold in the US had at least 70], with two seats and empty weight just below 800 kg. The Dassault Mitsubishi Mirage and Toyota iQ had 68 hp [Edit 2: WRONG, in the US they got the Big engines, so 77 hp for the Mirage and 97 hp for the iQ - which is also 2+2 and thus as irrelevant as the Smart] and would fit this brief more. I feel like I’m tempting fate with just 96. 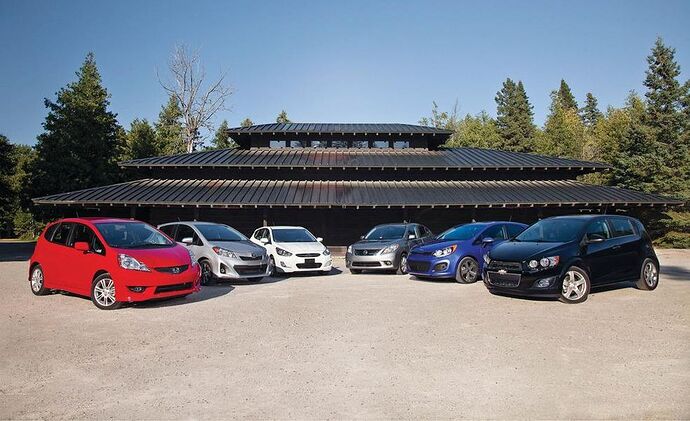 So in other words, several did.

Here we have Honda Jazz, 88hp

The USDM version of the Jazz, called the fit, made more like 99 horsepower with the base engine. And all of the cars listed make significantly more than the 48 horsepower figure DuceTheTruth was referring to.

Compared to other markets, US buyers generally have higher standards as to how well car should accelerate, so low-horsepower cars generally don’t sell well USDM.

Mine has a whopping 85 iirc lol

Wait there’s a car that makes 48hp? I though we were talking about that 96hp car. I stand corrected, I am very slow.

I could be wrong and maybe never saw it in the shop but every “Smart” car I have seen/been around in the U.S. is a two-seater, not a 5 adult-seater. We’re building vehicles with 5 full sized seats. 90-100hp feels about right for a base model in the class.

Of course my comment was just to point out that we’re in the states, and not maybe a place where kei cars are common.

Meanwhile, on the opposite ends of the quirkiness, price and power (!) spectrums…

After the ‘star’ came the ‘moon’ - at least in the succession of names for Mara’s compact offering. Debuting in the early 2000s, the Luna generally followed its predecessor’s template and the general looks of the larger Mk3 Kavaler. In the current facelift, they also try to embrace the trend of clear glass for the headlights and taillights. 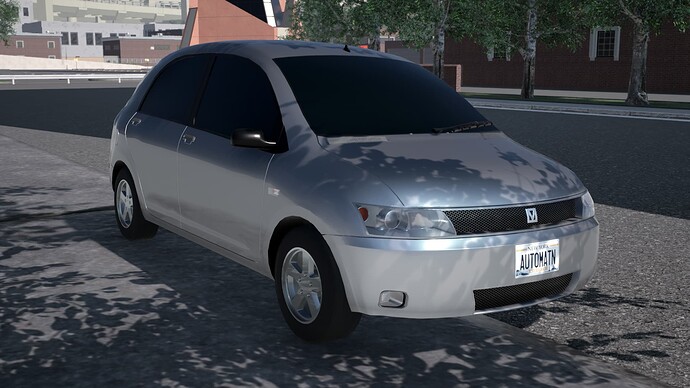 Due to Mara catching up on engine technology, they offered two separate SOHC engines for medium (1.4 and 1.6) and for high (2.0) displacements - the former being optimised for economy, the latter for power and torque as that one also was a staple in Mara’s larger cars at the time. 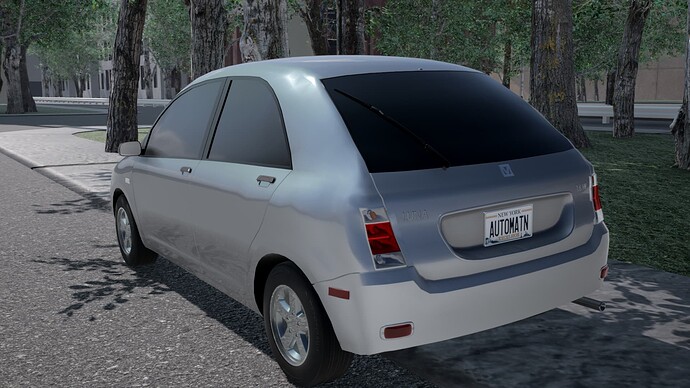 Afraid that is not true. I remember this article that this photo is from (what the heck is wrong with me that this is something I remember of all things?)

2012 Econocar Comparison: Sonic vs Five Others

Ah, I googled for the base models. Apparently the Chevrolet Sonic (Aveo in Europe) only came with weirdly powerful engines in US. Europe got the shitbox spec engines. 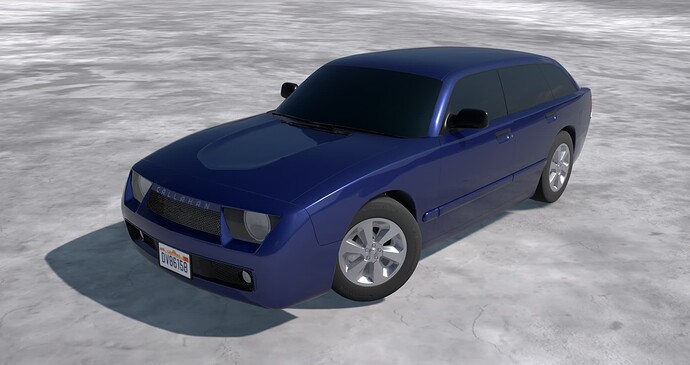 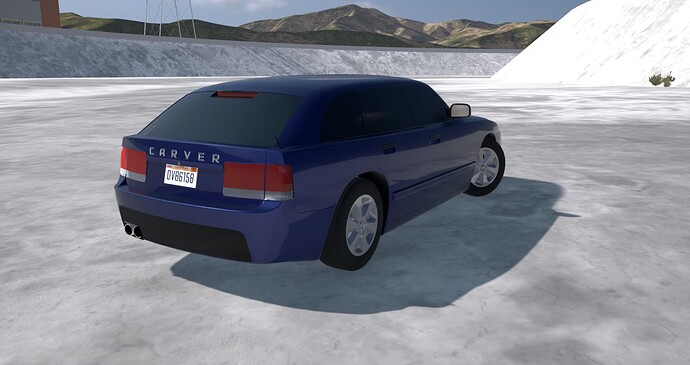 When you make an affordable family car, you’ve got to think about what’s important in life. What is it that your car absolutely must have? Is it DOHC, VVL, ESC, DSG, or any of the other word-salad acronyms? Or is it space, ride comfort, V6 torque, killer styling, solid fuel economy and a 76.6 reliability7-year warranty? We don’t need to tell you which route we went here at Callahan: the results speak for themselves. 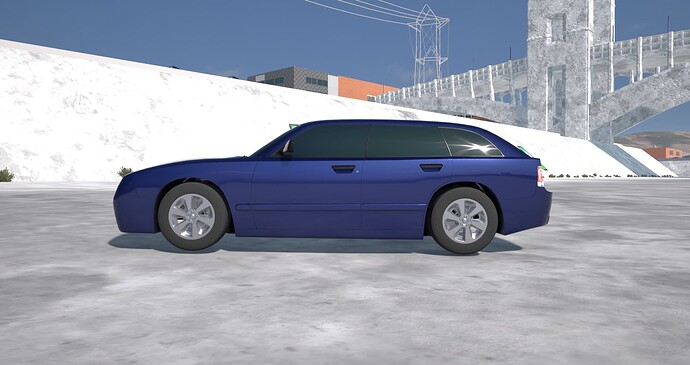 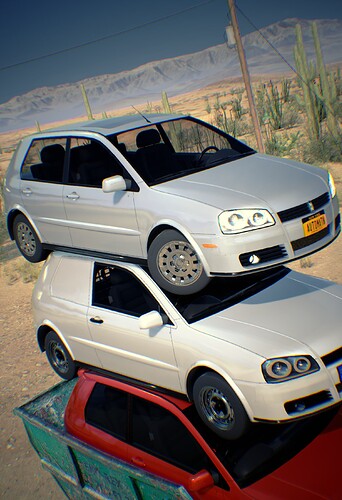 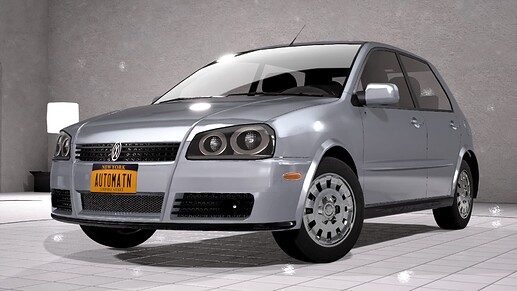 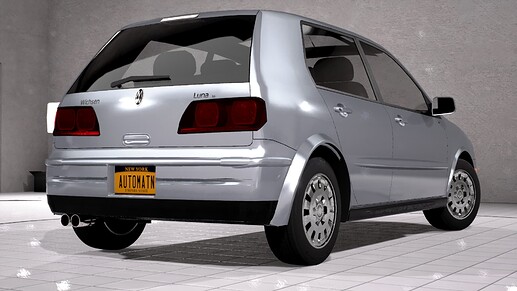