Sharing Car Design Sharing Forum
kobacrashi 13 July 2019 16:14 #1
REDUIT
1969 was an important year for many.... man landed on the moon, Kobacrashi's dad was born... and probably some other stuff happened too. However, on some small island in the middle of the Indian Ocean, the government commissioned the creation of an automotive marque to operate out of the nation's many sheds.

What follows below is a collection of the many “creations” from the sheds in question. These “creations” will be listed in this post for no other reason me wanting to make a list… apparently each “creation” will have it’s own post in the thread too, but I guess you’ll have to wait for me to post those.

So basically… this car is weird… and very awful… 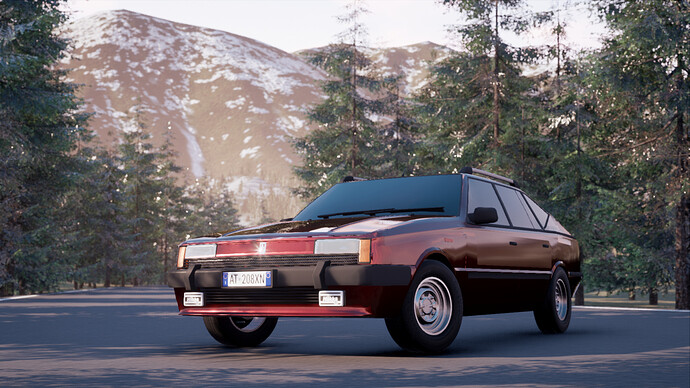 Description
The entire story behind this one is about as boring as the car (very if it wasn’t obvious). Reduit was contacted by a bloke from the Europes, who wanted to build a crap family car to sell to the masses… we said oui.

A car so weird it has a different name… 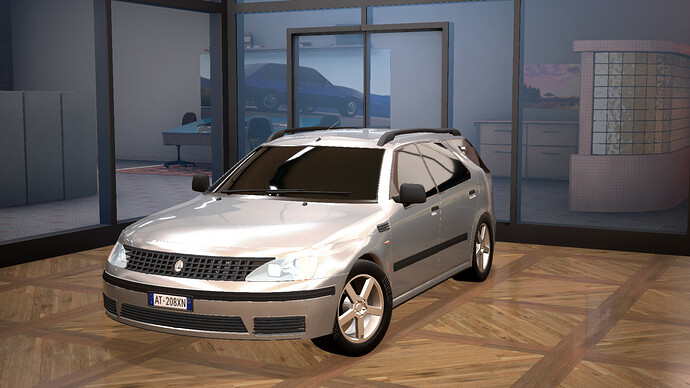 Description
So this one has a weird story… basically, when Reduit tried to sell performance cars in french-speaking countries, they realised that having a name which meant “discount” probably wasn’t a good idea. The name AYO is a direct result of the traditional exclamation “ayoooo”, which was used by the CEO upon discovering this naming issue. Also, this car is a wagon so I understand this may make some of you “excited”, but please try to remain calm.

Looks a bit Saab-ish, especially from behind, and not too heavy, at just 1.5 metric tons. The AYO is clearly one of your better efforts - it just makes me want to say “Ayo!” whenever I see it. 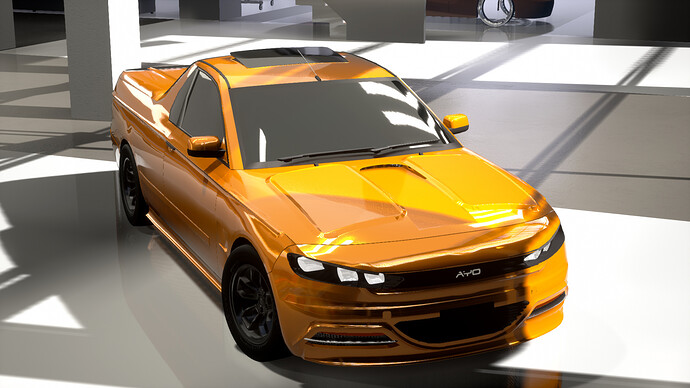 Descripton
So the story of the Brucemobile is unique, just like the ute itself, of which only 5 were made. Commissioned by a wealthy businesswoman in Hong Kong, the Bruce offers all the comfort and schport of a coupe on the track, as well as the practicality of a utility vehicle when needed. This rare vehicle is also one of the most economic vehicles ever produced by Reduit Automotive Group.

The cars look like a good Renault parody. Keep it up. 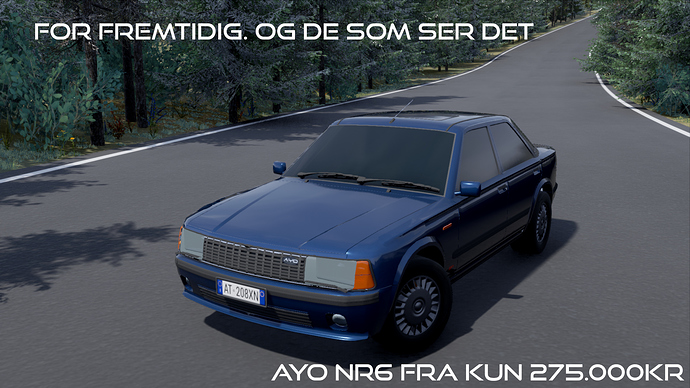 Description
So the less said about this one, the better… capeeesh…
Let’s just say this one’s for an exlcusive client for lack of a better term…

A car for the people 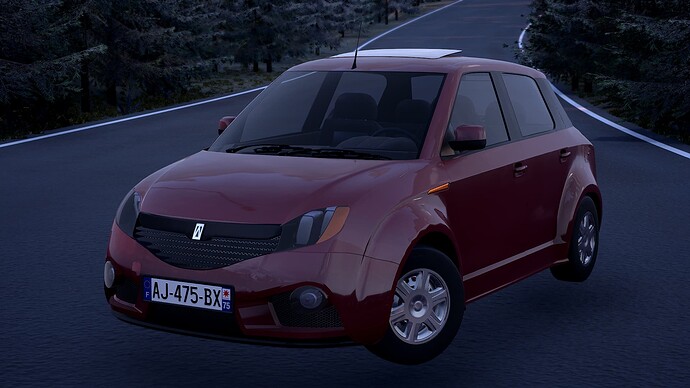 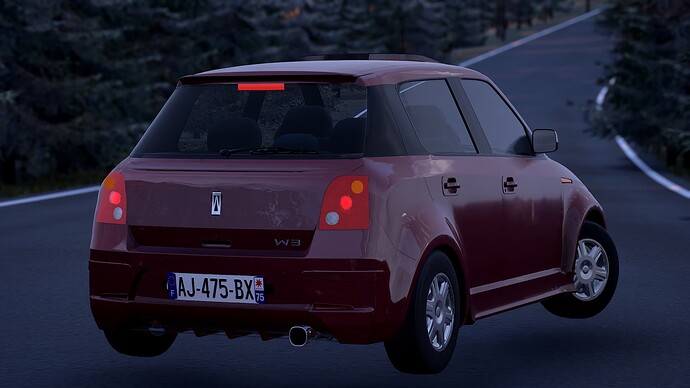 The Reduit W3 is the exemplification of how Reduit originally came to exist. It is, in every aspsect, a car for the people. A box on wheels to get you from A to B. No frills, but possibly some kills due to low safety standards. Cheap though.

How a country as small as Mauritius could have its own car industry seems to defy logic on paper, but I’m very glad they do. And yet… If you have such a long history in competitions, why aren’t many of your earlier builds shown here? At least you have resumed showcasing your builds with your TMCC 18 entry.

To answer your questions.