Severnyy Avto Soyuz (known as Northern Auto Union in most Western markets) was originally founded in 1951 as the Leningradskiy Soyuz Avtozavodov (Leningrad Union of Auto Factories), a Soviet state-owned manufacturer of automobiles located in Leningrad. LSAZ was comprised of a passenger car plant and a light duty truck and van plant that were able to produce a wider range of vehicles than most Soviet manufacturers.

While talks between Dominion and LSAZ had been ongoing for some time about a technology sharing and export deal, it was with the creation of Royal Canadian Motors in 1977 that this deal was finalised. This led to the creation of the Northern Auto Union branding for LSAZ cars exported outside the Eastern Bloc. RCM sold some technology to LSAZ and helped increase the capacity of the plants to produce cars in sufficient numbers to distribute in foreign markets under the NAU branding.

With the dissolution of the Soviet Union in 1991, LSAZ was transformed into a private company. As it was no longer under government ownership, RCM stepped in to acquire the new company a subsidiary as they were already profiting on managing the distribution of these cars in several markets. With this acquisition and the renaming of Leningrad to St Petersburg, the Russian brand rebranded itself as Severnyy Avto Soyuz, the Russian translation of Northern Auto Union. With the duality of its past, SAS cars are still branded as NAU in several Western markets. 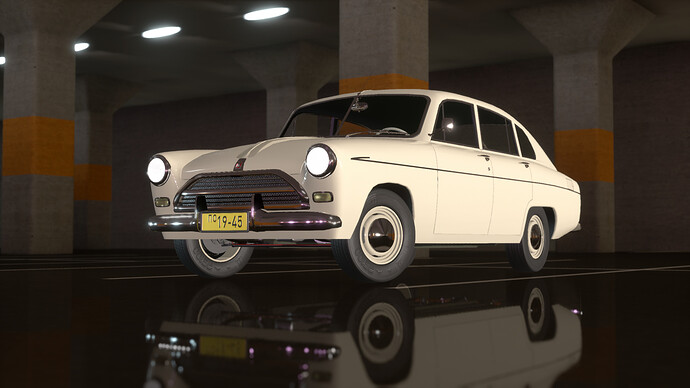 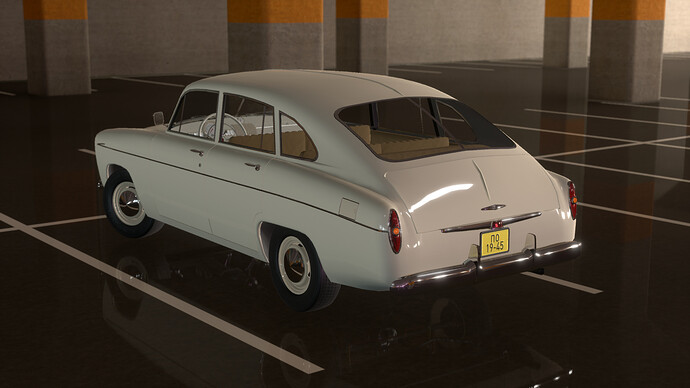 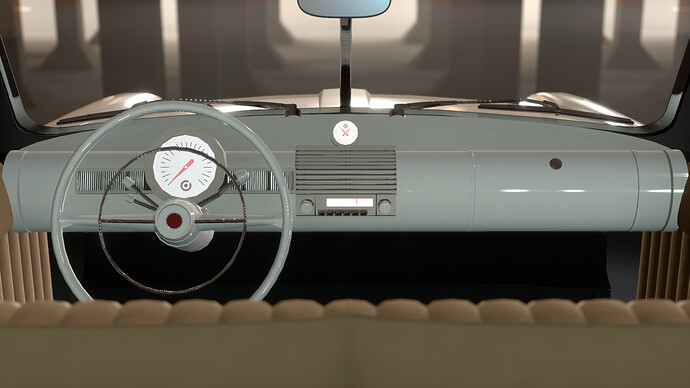 LSAZ’s first car came in with a bang for the Soviet Union. The 150 was a standard car for the masses making use of the latest technologies already in use by other Soviet cars, such as a sleek aerodynamic body, a monocoque chassis, and macpherson strut front suspension. Under the hood was a 2.2L OHV I4 producing 64 hp and 107 lb-ft of torque. Paired with a three-speed transmission driving the rear wheels, fuel economy was 16 MPG while the car could eventually reach a top speed just over 140 km/h.

The 150 had a specious interior with seating for five on two benches as well as a large trunk and, due to its aerodynamic shape, a large parcel shelf under the rear window. The only optional feature was a radio.

I never thought an early Eastern Bloc car could look this good, but you pulled it off. Well done! 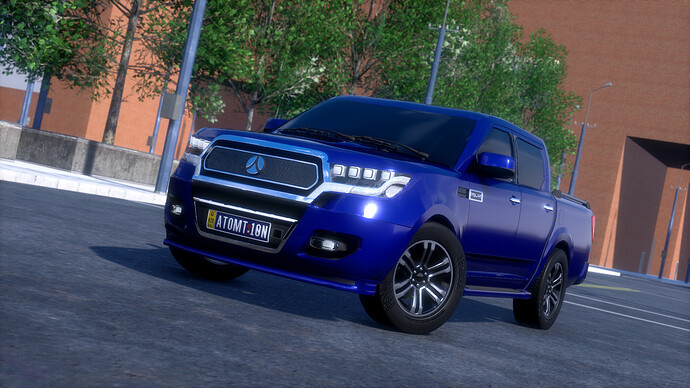 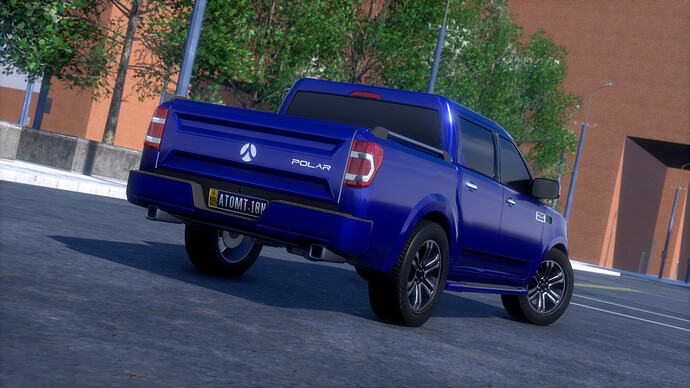 The second generation Polar received its first facelift in 2018 following its 2011 introduction. With this facelift the sporty 4-Street trim was created to compete with other sport-oriented pickups. The 4-Street trim wasn’t just a sporty appearance package. Under the hood was a the same 3.7L I6, but it now received a turbocharger to boost power to 270 hp and torque to 328 lb-ft. This engine was paired with a 7-speed automatic and LSD sending power to the rear wheels. The 0-100 km/h sprint too 8.5s while average fuel economy was of 23 MPG.

I normally dont care for this era, but this looks nice.

wow beautiful car! you did a great job!

I’m in love with the LSAZ 150 since I saw it in the contest, is there a way to download the car to test it on beamng? Thank you very much!