inspired by csc round 7 and 11 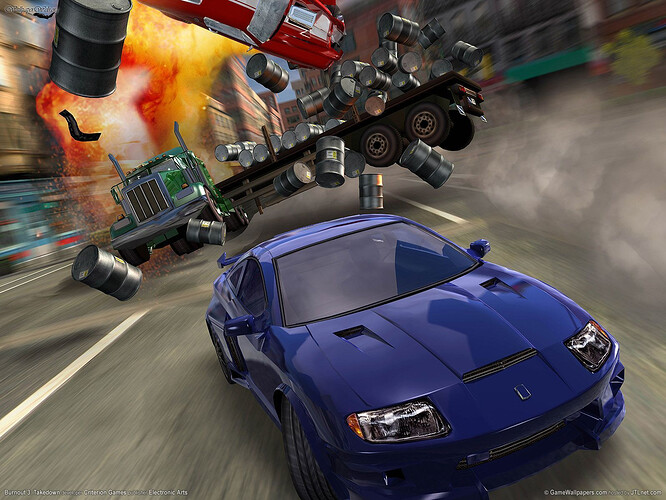 What’s this?
Similar to that of CSC and CSR, a client/game developer wants some cars in their game.
Here’s how that works.

a interesting concept, but with the type of cars I make The only thing I would be able to make is a Easter egg car hidden in a nearly out of bounds junkyard

It was only fitting that a challenge for creating cars for a (fictional) video game would deserve its own thread after the success of CSC 7 and 11. I am now waiting to see what the first challenge on this thread will be about.

Huh, interesting! I’m gonna go read up on those CSC’s…

Just give me an extra 24 hours to decide. If, by then, I feel like I’m ready to host, only then will I accept your offer of hosting duties.

How are you going to make a car “handle” like its from ridge racer, you cant make it drift at 200mph. It seems a bit of a stupid thing to base it on saying it has to be like this, why not just say it has to have good handling? Or completely ignore the handling part anyway since its not realistic or comparable?

It is also unclear what genre of game we are meant to be building for, there are multiple things that are mentioned and none of them are the same. Also the comment about the 90’s sports car doesn’t make sense.

Other than that it’s interesting and as i did so well in csc7 I might give it a crack.

You make cars that are suitable for said game, such as driving dynamics

Yeah I also second qualifying this. There’s a lot of scope for misunderstanding that the physics models of sims vary a lot from “absolutely glued to the ground” to “Riiiiiiiidge Raaaaaaceeeeeeer” to god knows what else, and there’s absolutely no point in making us try to simulate this handling in Automation. If anything the host should extrapolate the performance parameters from the game and convert them into Automation metrics.

For example, let’s say I wanted a class A car from NFS 2 SE (not Underground 2, the one that was released in 1997). This means I’m looking for a late 90s supercar or concept car capable of matching the likes of anything from a Lotus GT1 to a Maclaren F1 which means that it should have a power to weight ratio between 350-500bhp:ton, crack at least 1.1g on the skidpan on sports tyres (this is a rough guess), and a top speed of at least 200mph. I’d also want to specify certain things about how it meeting realistic criteria elsewhere.

I’m not certain how to extend this to arcade videogames as I lost interest in arcade over a decade ago. Some guesswork would be involved.

Definitely true, but not the only place where they belong in my book.

Anyway, I have a few ideas floating around in my head for this challenge, ready for use if I ever choose to host the first round.

Coming to 90s sports cars, it is also important to give us further information about power and price.
In an arcade game this is hardly as a big difference as in sim games, I remember a driving school hatchback being almost as fast as a race car in Burnout 2.

Anyway, the CMT company has plenty of cars that could do the job, but in different classes of power and budget… 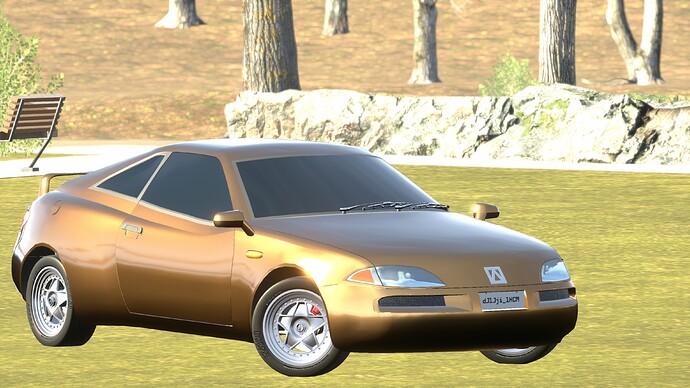 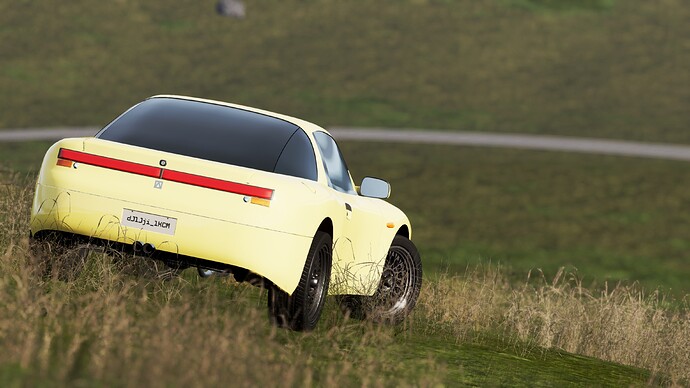 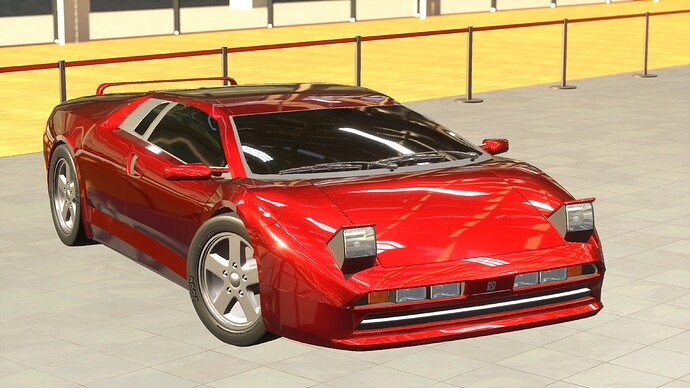 I meant a car that handles similar to that game, not identical
handling will be tested on a track in beamng thats similar to the one in the game

So these overuling rules for the rounds to come, are just examples? I’m kind of starting to understand what you’ve come up with, but a lot of it still doesn’t make sense, or isn’t relevant. You don’t need your own opinions in there, tips maybe.

So what’s this testing in beam then? Is there a specific map that has all the track layouts you need, who’s testing it, how is it going to be consistent etc. Bringing Beam into challenges complicates things far far more and for a lot of people who don’t have the game, it’s pretty pointless.

It’s probably best to just keep all judging in Automation–especially because of it being a ‘winner-hosts-next’ challenge. You wouldn’t want to keep winners who want to host the next round from doing that.

Handling could just be sportiness/drivability at various ratios and minimum cornering gs.

After due consideration, I have chosen to finally accept the role of “developer” for the first round of this challenge by being its first-ever host. So please give me a further 12-24 hours from now to come up with a workable rule set and judging system for it.

@Kyuu77 Good idea, but again handling is optional.
@abg7 I wish you luck.

All the best of luck man! Hit us with an interesting challenge