I’m in 2nd? Wow, I did not expect my Taxi to be that high on the list.

Nice Fifth Element reference, wheel spats and all. Sadly it can’t levitate, but at least it looks like it can - and it proved to be as unbeatable as it looked; nothing else stood a chance against it.

Congratulations to @Rk38 for winning CSC16

Definitely a well-deserved win. I wonder what the next round will be about?

Thanks to @thecarlover for hosting this round it was a lot of fun. As a few have noticed my entry was a big homage to the Fifth Element, hence why the handing was so comprised as to hide the wheels. So the tyre setup had to be very thin and off different widths. Unfortunately I don’t have time to host this time, in fact I ran out of time to even post my entry so I’m going to have to MULTIPASS to @EnCR 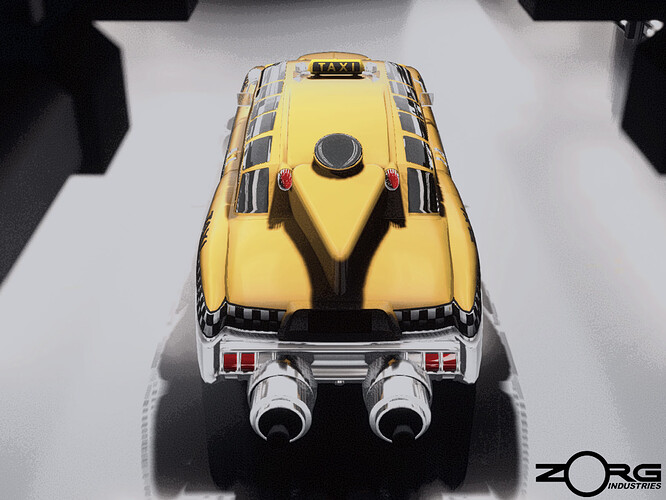 EEEEEEHHHH? But my PC is not ready yet!
I don’t have it on my desk actually…
So I’m going to pass it to @Blocky550.

i will take responsibility of hosting 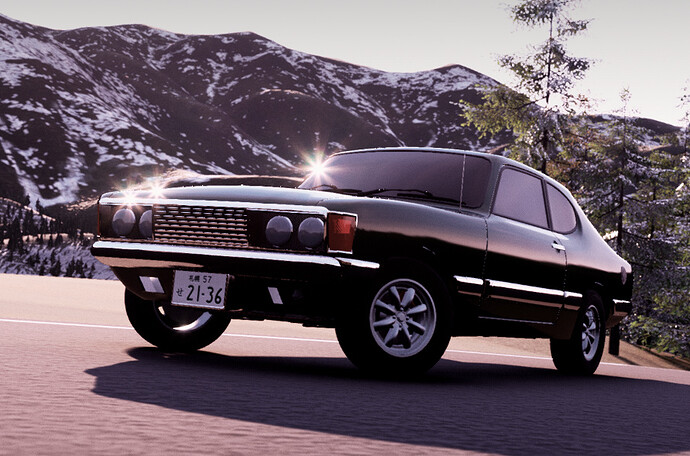 image891×589 239 KB
The year is 2019. Samurai Motor Corporation is Celebrating its 70th Anniversary, and, wants to begin on a project that Akiro Sendai himself wants to do, to create a modern re imagining of the 1972 Samurai Tormenta GT-V, except, most of Samurai's Design team is currently focused on designing some crossover, so Samurai looks forward to you, the car designer, to see who can create the best design for a modern re imagining of this car, and the winning design would be put into production as the Samurai GT-V
There's no mechanical or engineering restriction really, your job is to focus only on the looks and to make sure that the car carries the essence of the original car,(and here is the .car for the 1972 model you can use for refrence) Tormenta - GT-V.car (40.5 KB)
and for the car itself: Model name: CSC17 – YourUsername // Trim name: Samurai GT-V
The kind of car you would be making here is a modern (2020) sporty 2 seater, but that can challenge modern high performance cars, example cars would be a Nissan GT-R or an Acura NSX, and you have to send the .car file
A real life example car you can use for a general idea 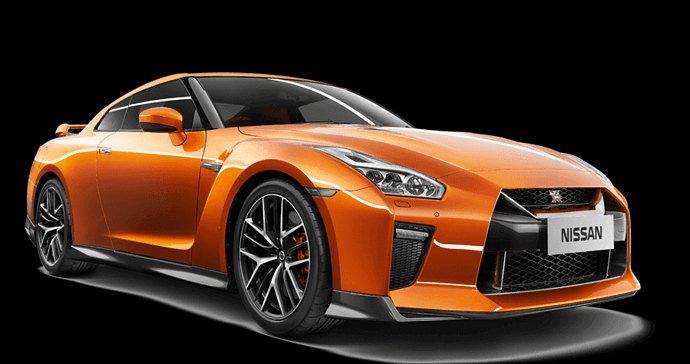 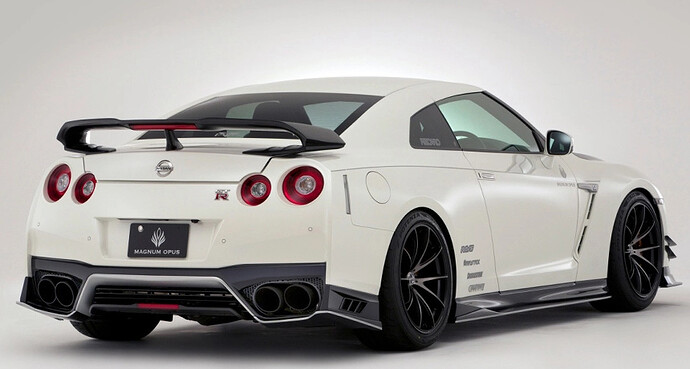 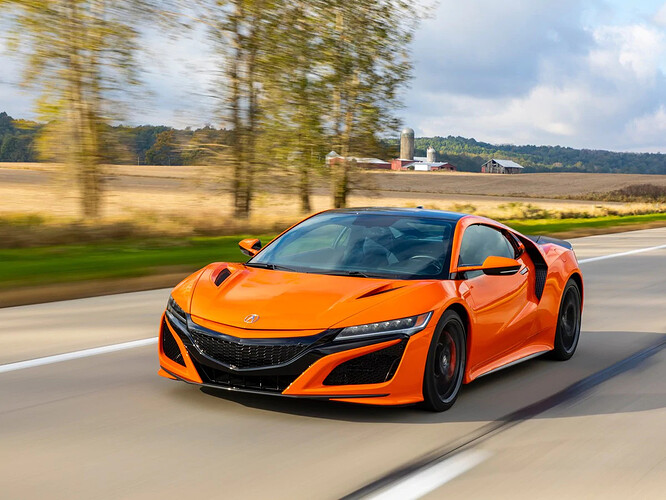 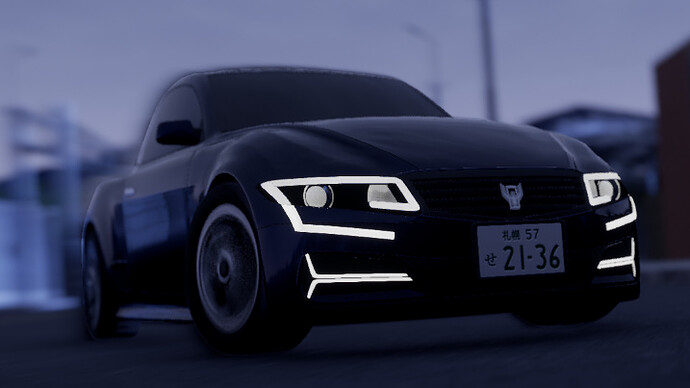 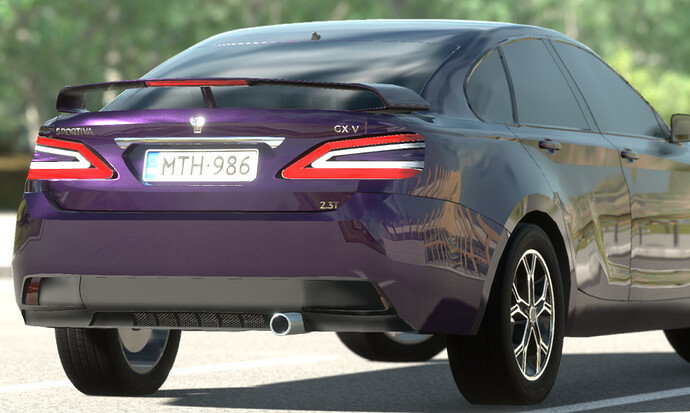 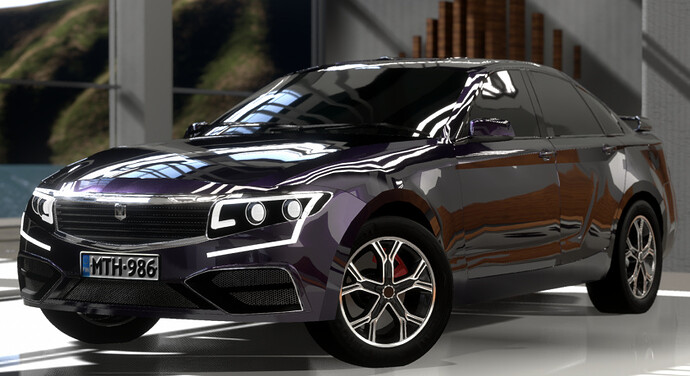 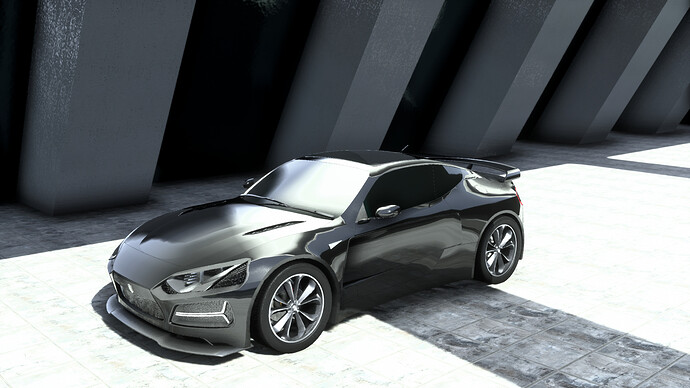 i have added more refrerence pictures, and tried to make a couple things a bit more clear 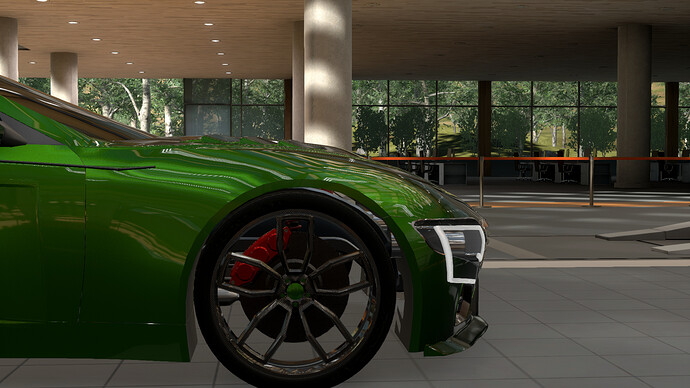 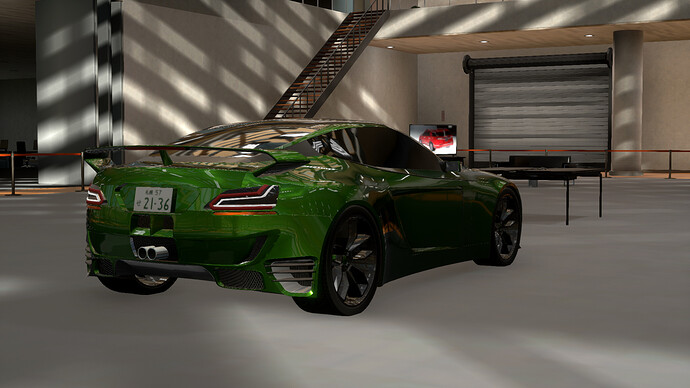 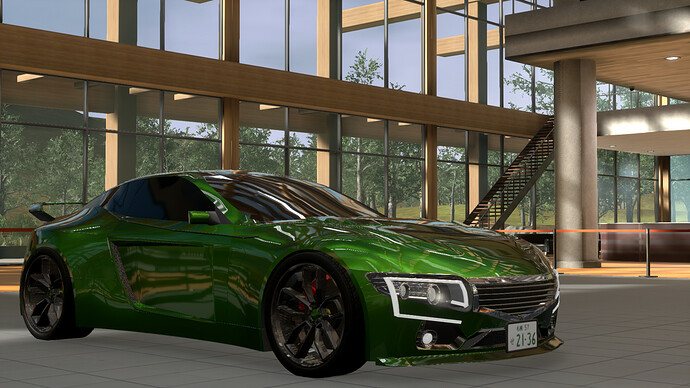 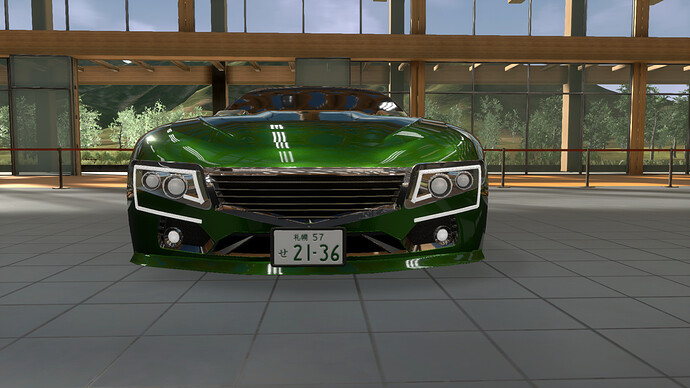 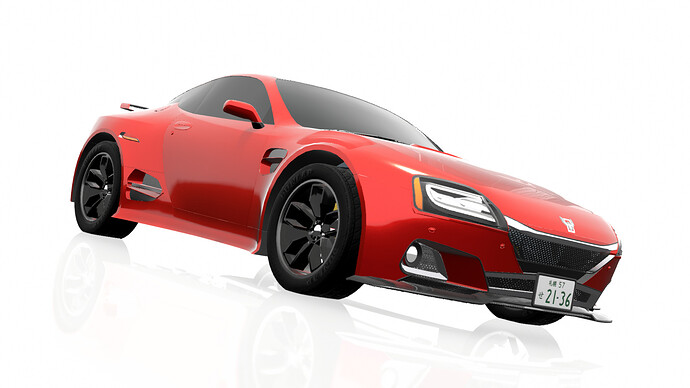 The 2020 Samourai GT-V from the Spander design department, still work in progress. I’ve taken inspiration from the original version of the samourai to make a modern one. 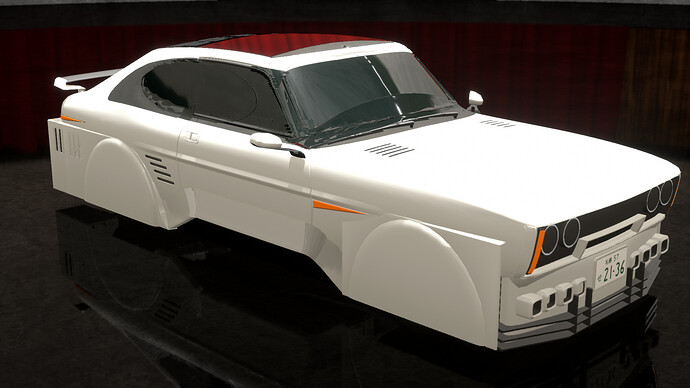 This is a cyberpunk reimagining of the original car, totally at odds with the design brief for the new car - I would not be surprised if it were rejected straight away.

Eh, Guess you’re right. Well, I’ll submit it and we’ll see. At least it was fun to make, but I think regular cars aren’t for me… 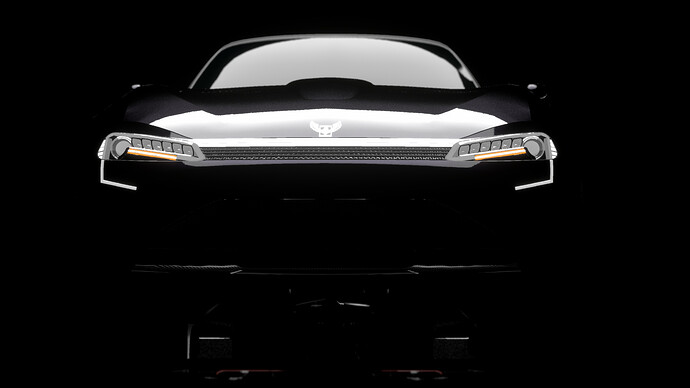