I would have liked to know if I even got close to 6th, but nonetheless fun

yeah my designs are always… off, those headlights really bugged me

I would vote for vanilla CSC for sure, as that’s the only way for me to enter with my current hardware

(though I suspect the engine change also contributing to that improvement)

As for competitions, I advise you to not view them as things to win, but as opportunities to improve yourself. For me, I’m happy enough if I put out an entry that’s better than anything I have previously made, or if I’ve learned something that I overlooked or simply didn’t know.

Lucky you. I’m happy if my submissions don’t get binned in the first round

What’s the plan with this? Is it a case of still waiting for the stable update to hit?

Yeah basically… and a few mods have already started being ported over, eg, MDHL2.
The Vanilla option is ever present and looming

Or something… oh hey… no Comet-Bar reference

The round will open a few days after UE4.24 drops to stable. Looks to be soon enough

Come up and design a Compact or similarish car with Quirky Styling for the Shuriken Motor Company.

Tips, these are the only ones you are getting, infer the rest 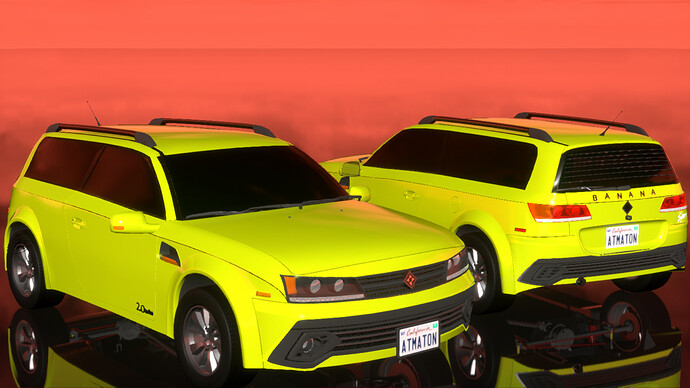 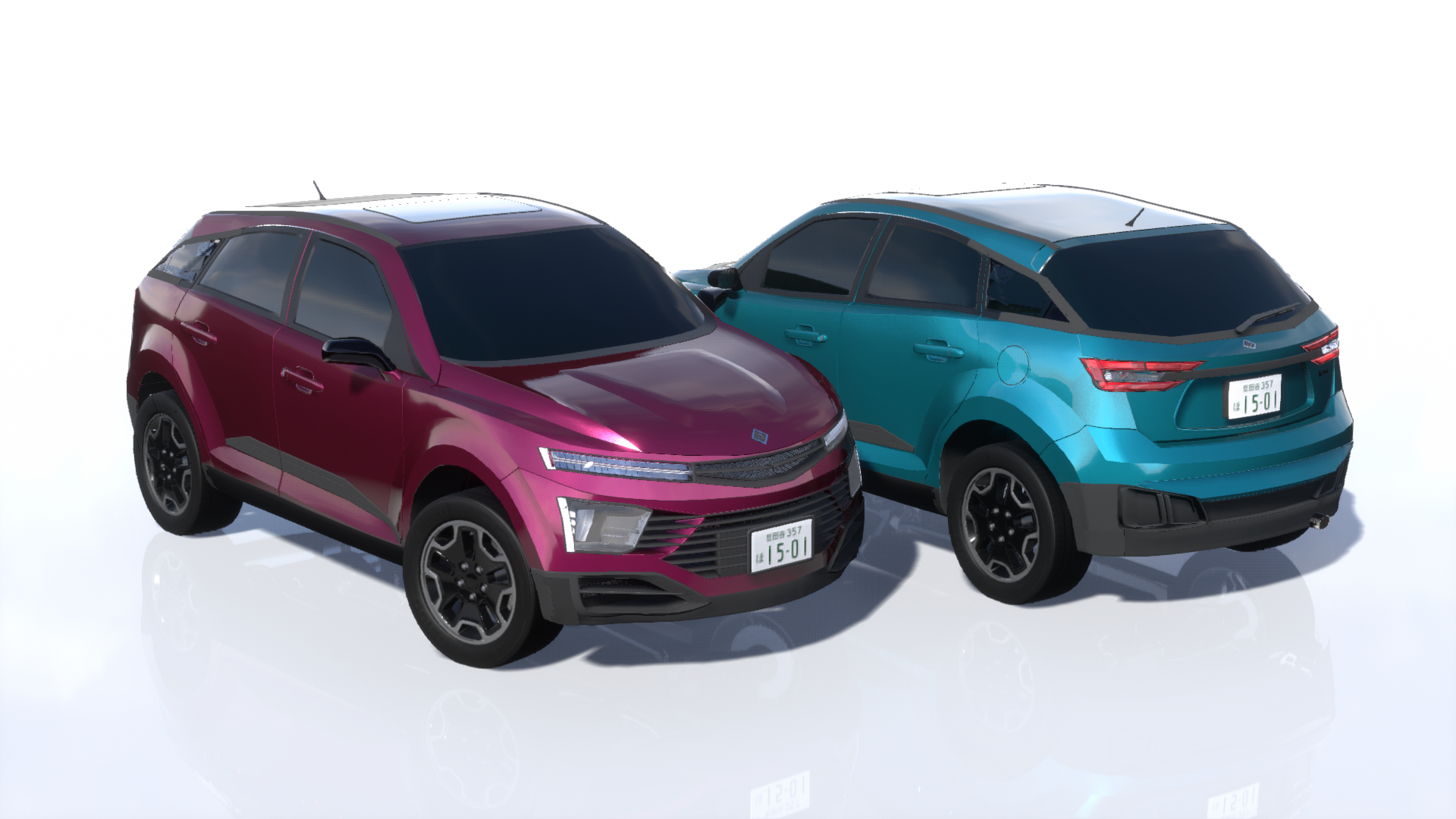 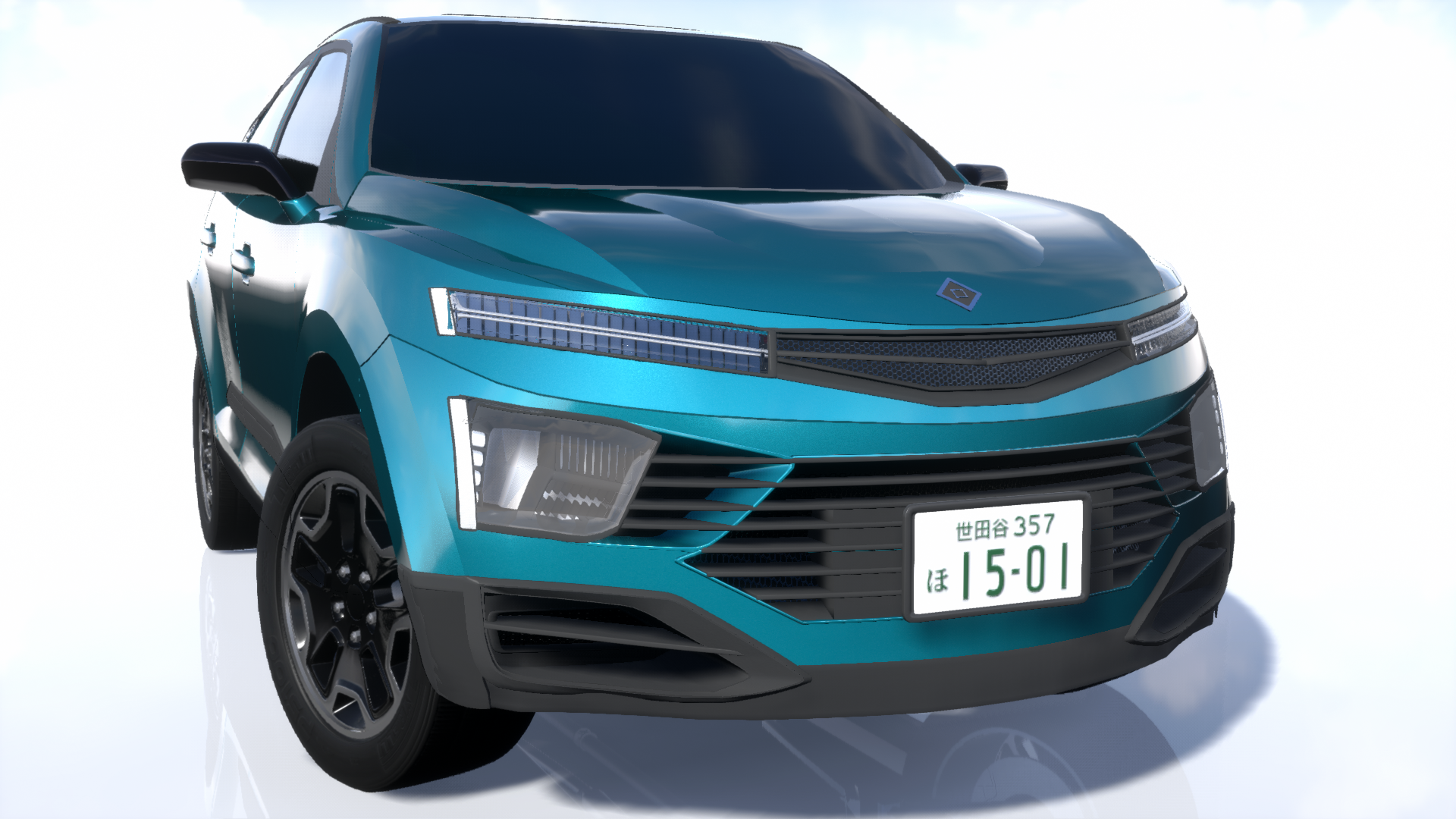 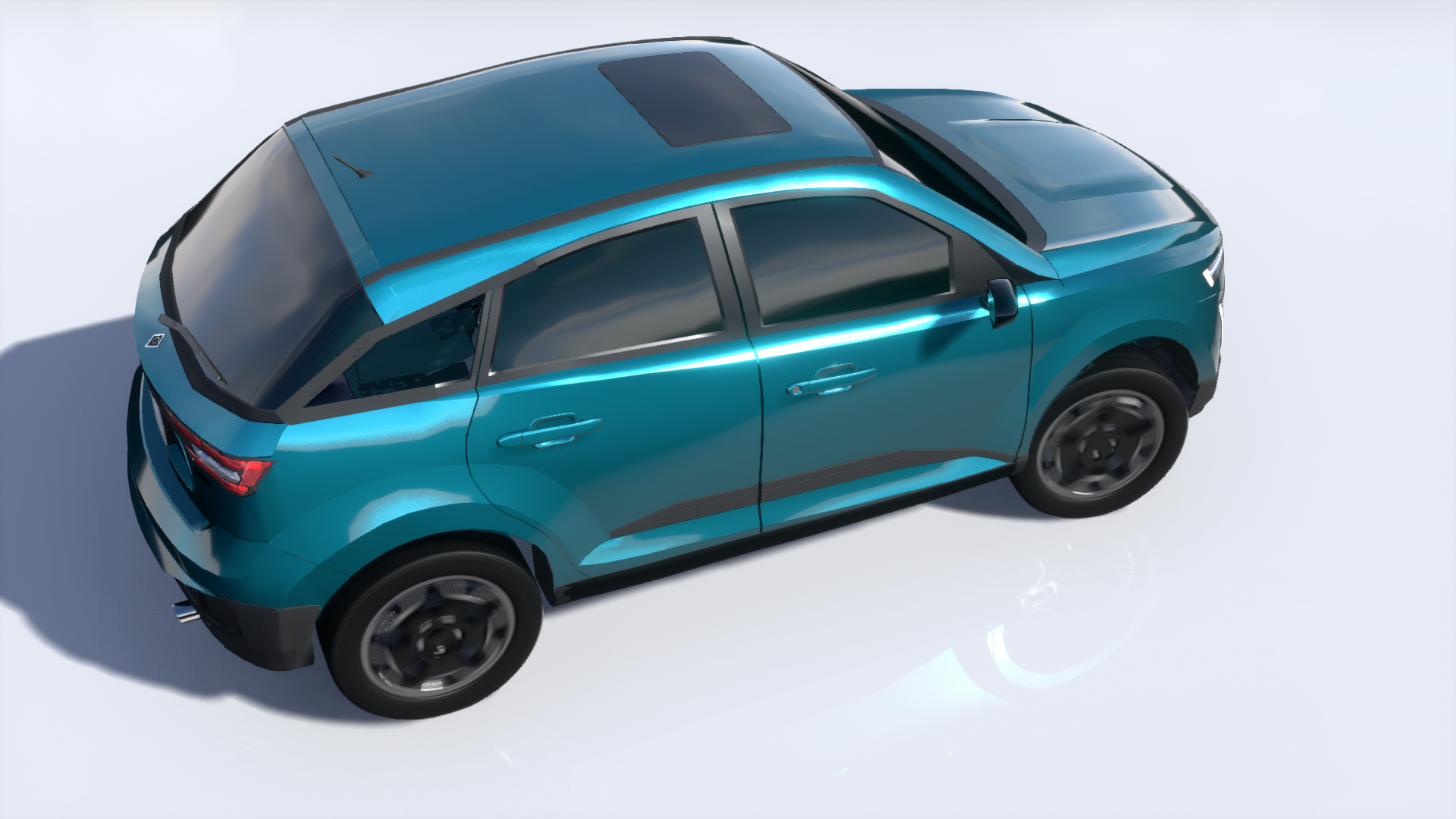 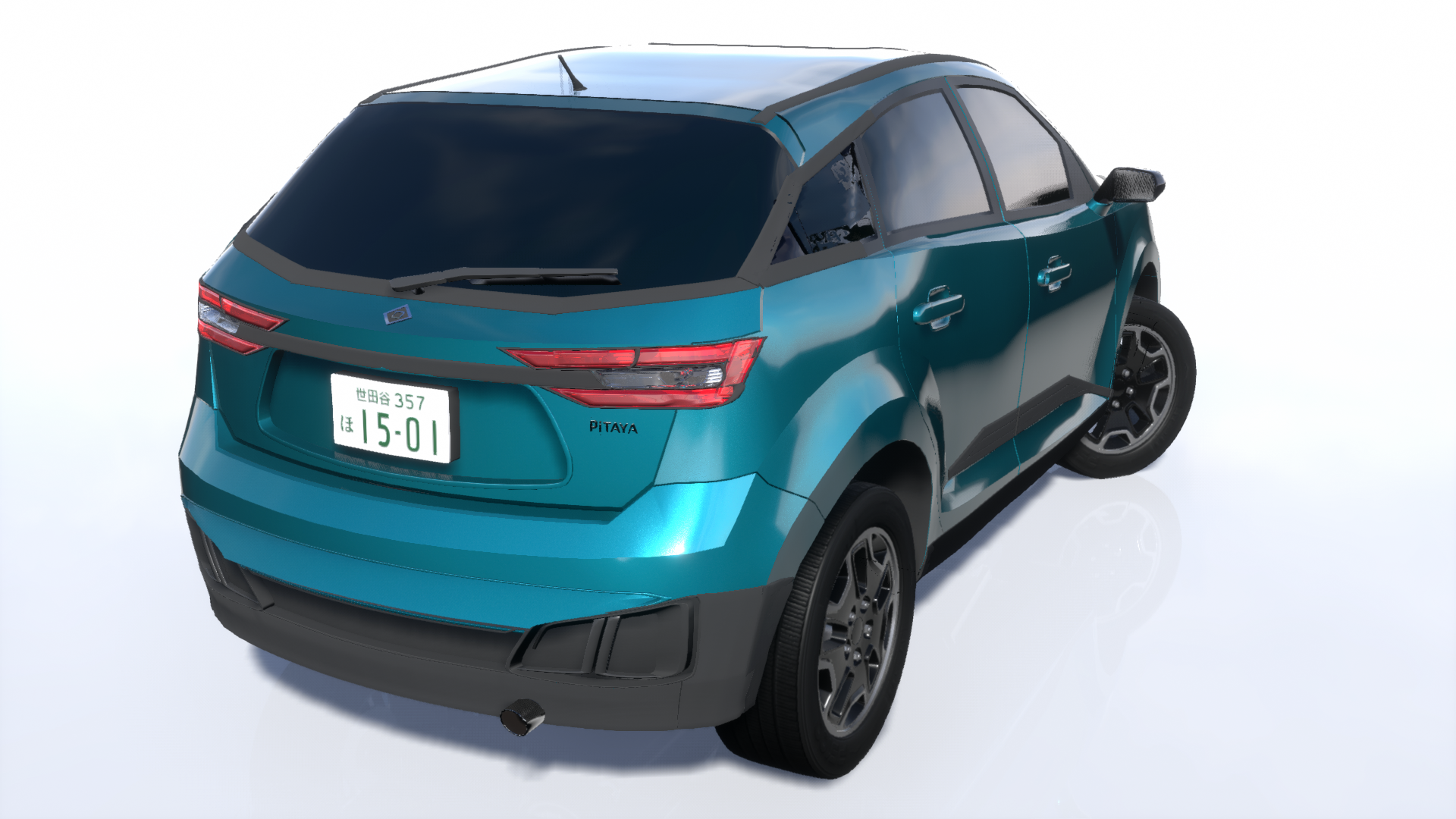 i really like the front! reminds me of modern hyundai’s.

I can see a bit of Urus in its front end - except for the fact that it pre-dates the Urus by a couple of years. And that grille/headlight combination reminds me of a cyborg with a helmet visor, which should make it seem “cooler” to younger buyers.

So, hey, it’s been a while since I have entered any competition.
I know entries haven’t opened yet but I wanted to enter a new competition / challenge on the forums and this one seemed perfect for what I wanted to do.
And this car was designed in openbeta but it’s fully vanilla so I think it’ll work fine on stable. 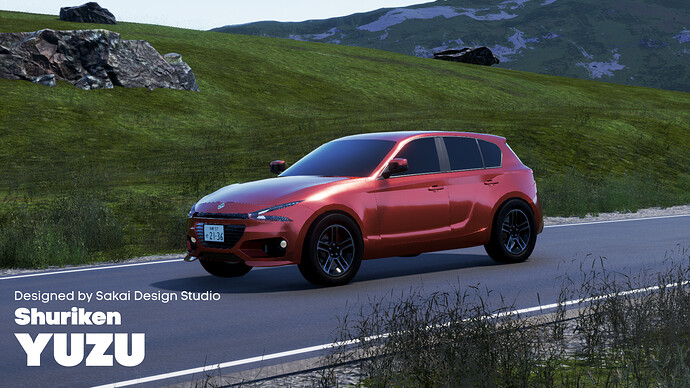 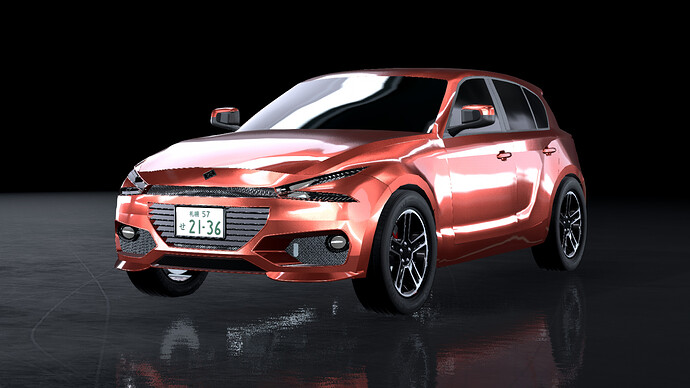 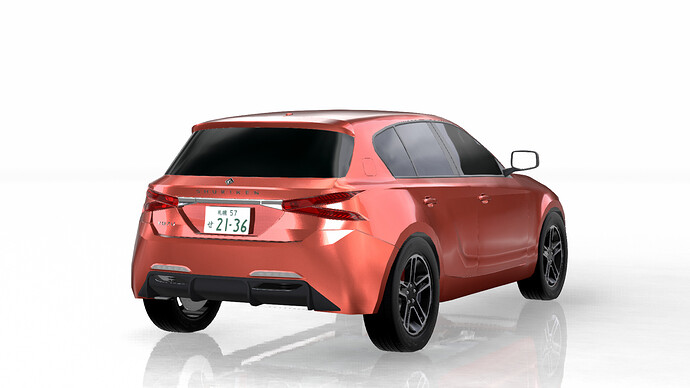 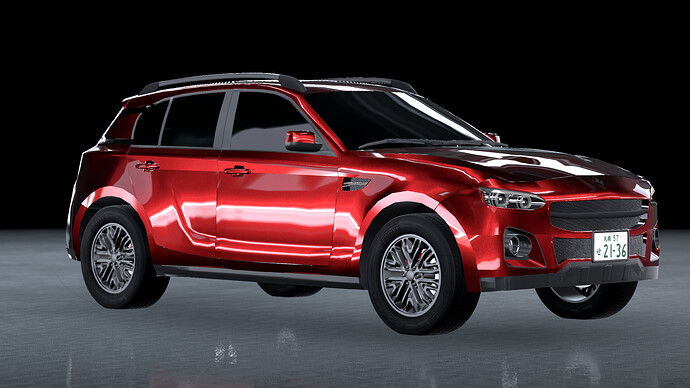 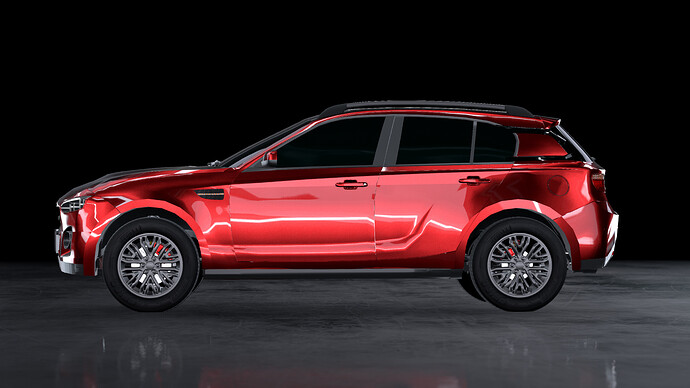 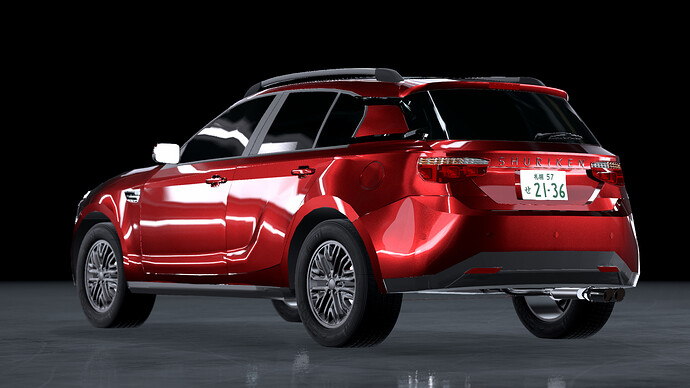 (Ignore the fact I accidentally deleted my message)

Whatever is apt for you.
and even before submissions have opened we have a field of worthy competitors

It hasn’t started yet

fair point. although I wonder when the new stable is coming?

If I am correct hasn’t UE 4.24 released? I’m sorry if this seems impatient but I’d like to see this challenge get somewhere.

Oh, sorry then. I guess I just lost track of time.