The Crowd Sourcing Competition [Round 48]

Oooooh man, what a round this was. Many congratulations to Yang, you lad have become the guy to beat quickly!

Thanks for hosting, titleguy! Honored to be the first winner of the challenge.

However, as usual, I won’t be able to host as immense studying meets me around the corner. Being sick does not help either so I’ll sit this one out and let @Mr.Computah surprise us

I’m not sure I’ll be able to host the next round, so…that honour goes to 3rd place for the time being.

I unfortunately am too unable to host at this time, sorry.

I’d also rather like to have a proper go at hosting but unfortunately, I won’t be able to host this time around so @ramthecowy

is this a procrastination contest /s

Is this going to be CSR 60 all over again?

Top 10 fight to the death, first down has to host

I think I’ll take it, but need a touch more time to prepare the round, so I’m very sorry about the delay

Finally, we found the hero

Oh good thing you did take it, because I am busy with CSR. Titleguy might have had to extend the list again if that happened lol

As for the delay, don’t worry, remember that the update that sends the new stuff in openbeta into stable is coming very soon so it’s probably going to be after that anyways 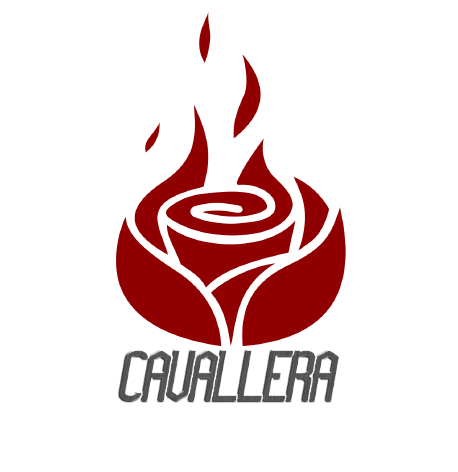 Prompt
It is 2012. The engineering portion in the development of the Cavallera Aliga has been completed. A design from initial studies is shown below, and while a worthwhile effort, it didn’t capture the right look and wasn’t the direction sought, so the company has decided to look outwards for inspiration. As the Geneva Motor Show approaches, the company has invited artists and students from all over the world to present their best designs there, in the run-up to the slated 2014 release of the car. Since it’s original release as a small, potent, sports car killer in the mid-90s to its growth into a larger role as a GT-sports car in 2004, the Aliga has certainly grown in size but the intentions have never wavered - to be a performer in the upper echelons of the sports car world. Do note that Cavallera is a fairly premium marque, and that the Aliga is a high-end sports car, sitting in the sub to near six-figure price range, with engines producing 300 to 500hp (think Jaguar F-type, AMG GT, Porsche 911 in terms of real-life cars, Automationverse competition is more Montrouge Claymore, Erin Scarlet, Sachiuri Sagitta, etc)

The goal is to make a distinctly Cavallera concept car, either by fixing or improving upon the flaws of the earlier design or to come up with something completely new that retains originality, to come before the release of the Aliga. Cavallera would very much like to push designs to have more three-dimensional depth. All participants must use the same body to create their designs. The best designs might even have some design elements incorporated into the actual car. Notice that only your designs are required, not any engineering inputs, so you can simply insert any random engine and do whatever with regards to the engineering. To reiterate: the attached images of the early Aliga designs are what you should try to work away from.

What not to make

An assortment of other relevant reference and inspiration material

No entry yet, but WIP 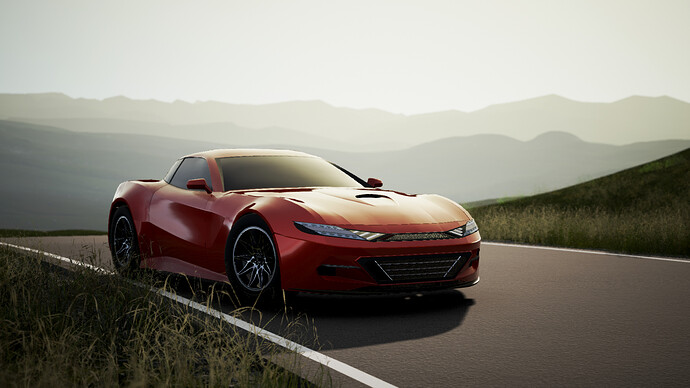 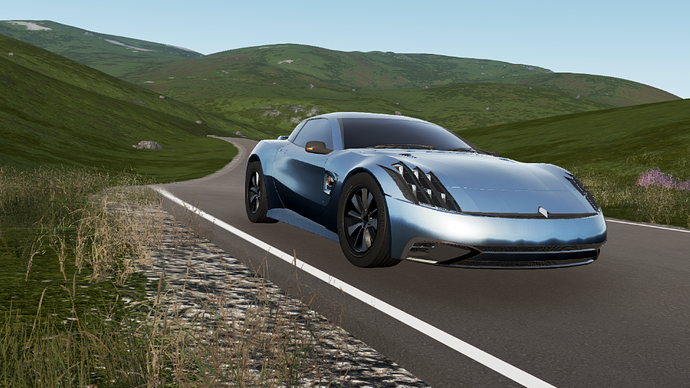 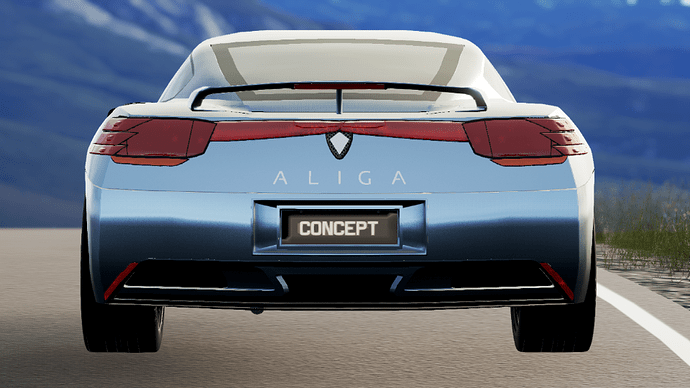 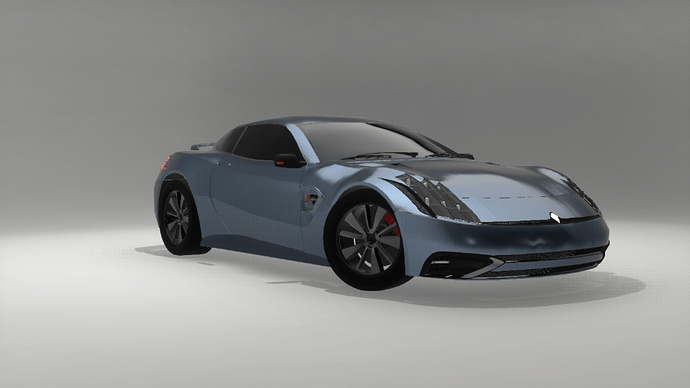 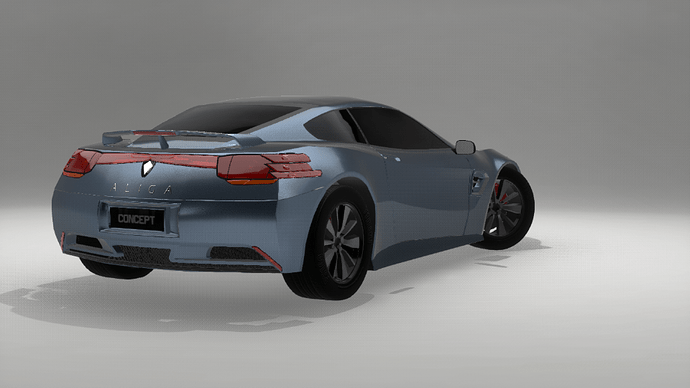 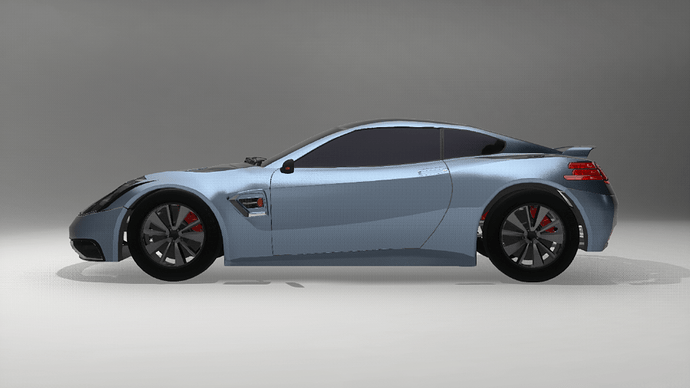 So there’s about 9 and a half hours until the deadline and I’ve received a grand total of 2 entries. Having spoken with Evan, I’ve decided to move the deadline forward a bit in the hope that there’ll be a few more submissions.

The new deadline is Wednesday, 6th March, 23:59 EST. Countdown here. The details for the round are above, you can PM me or ask any questions here. Once finished, PM me your submission. 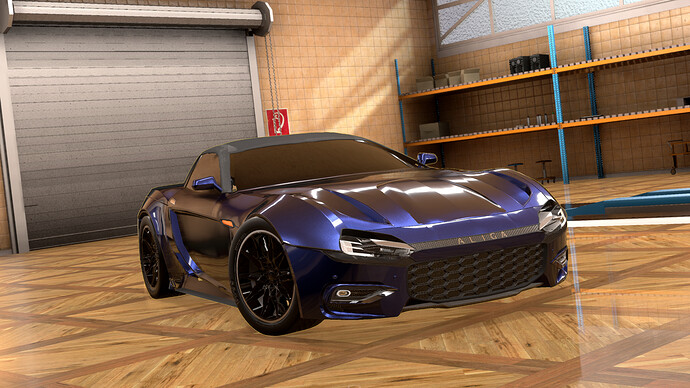 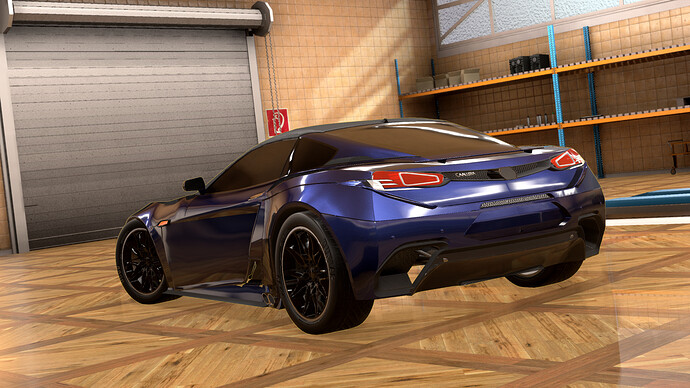 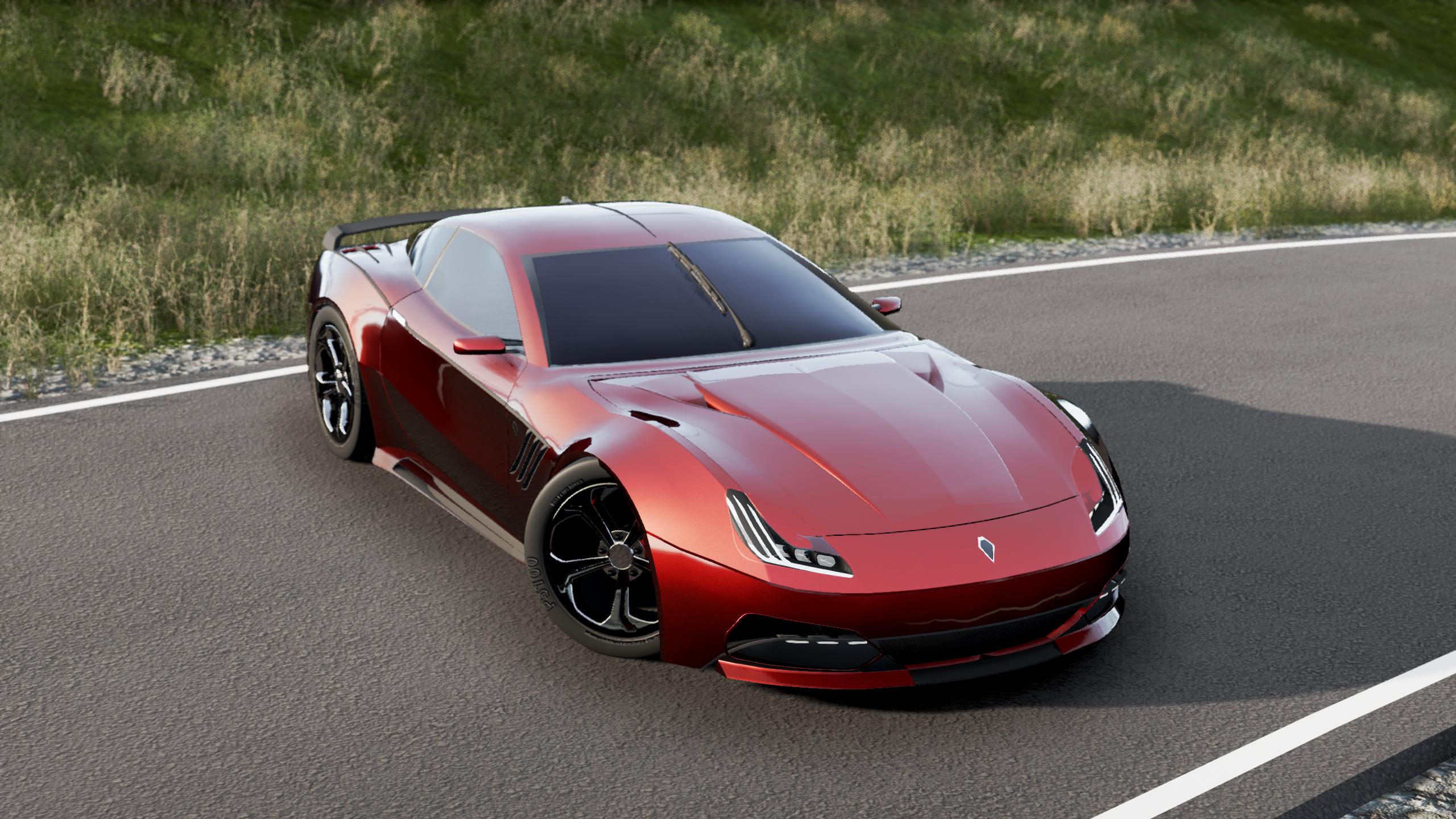 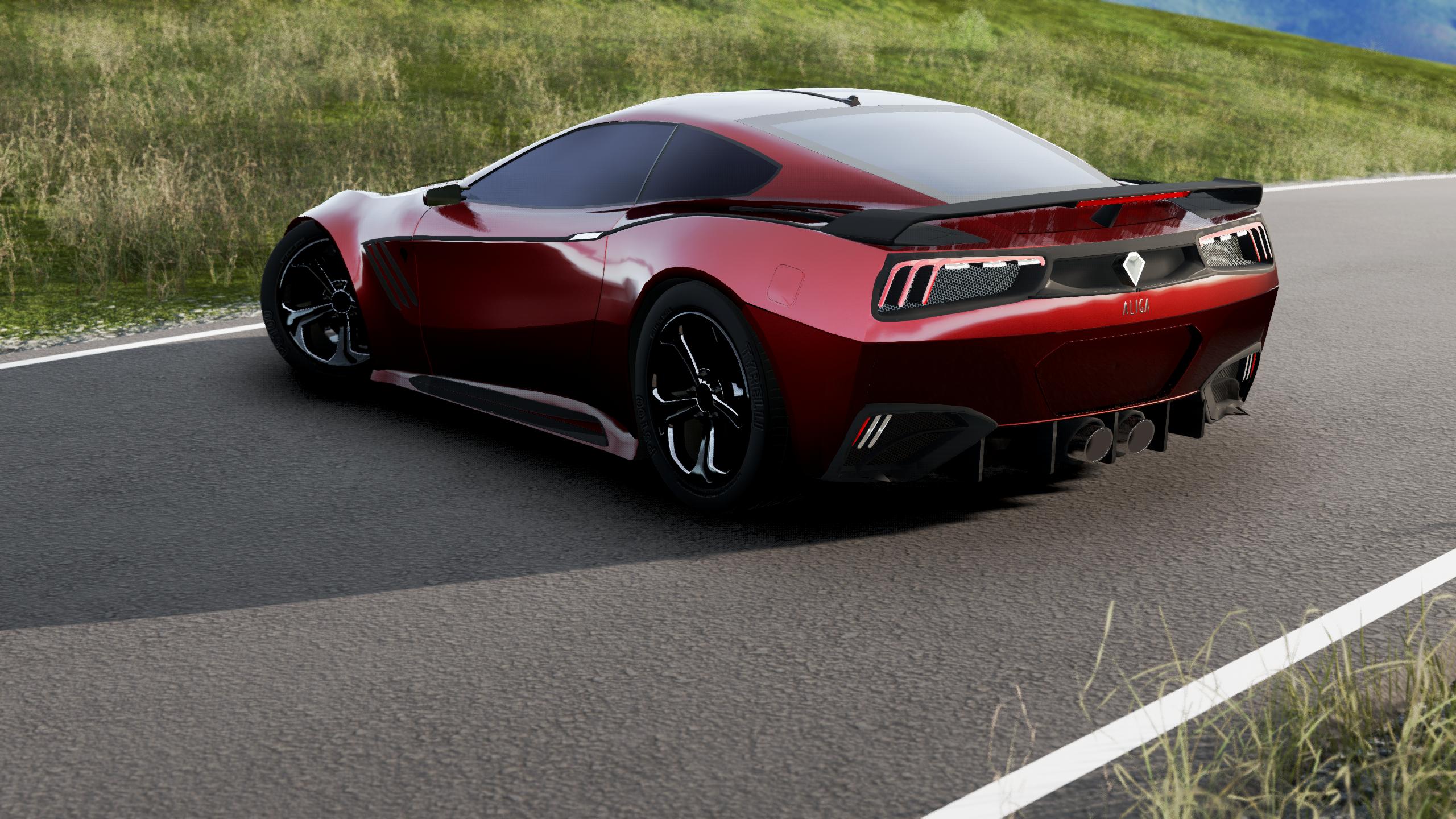 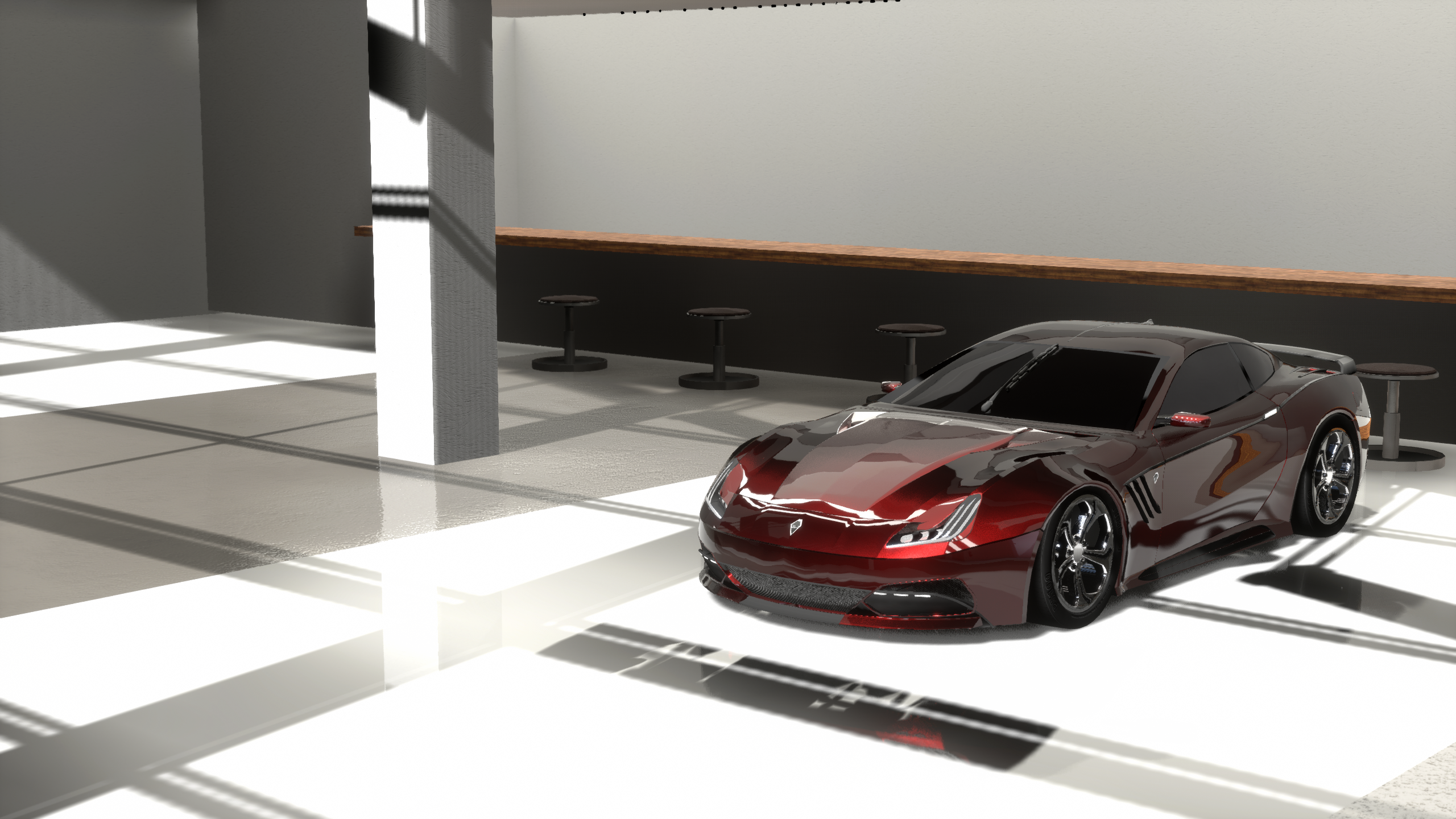 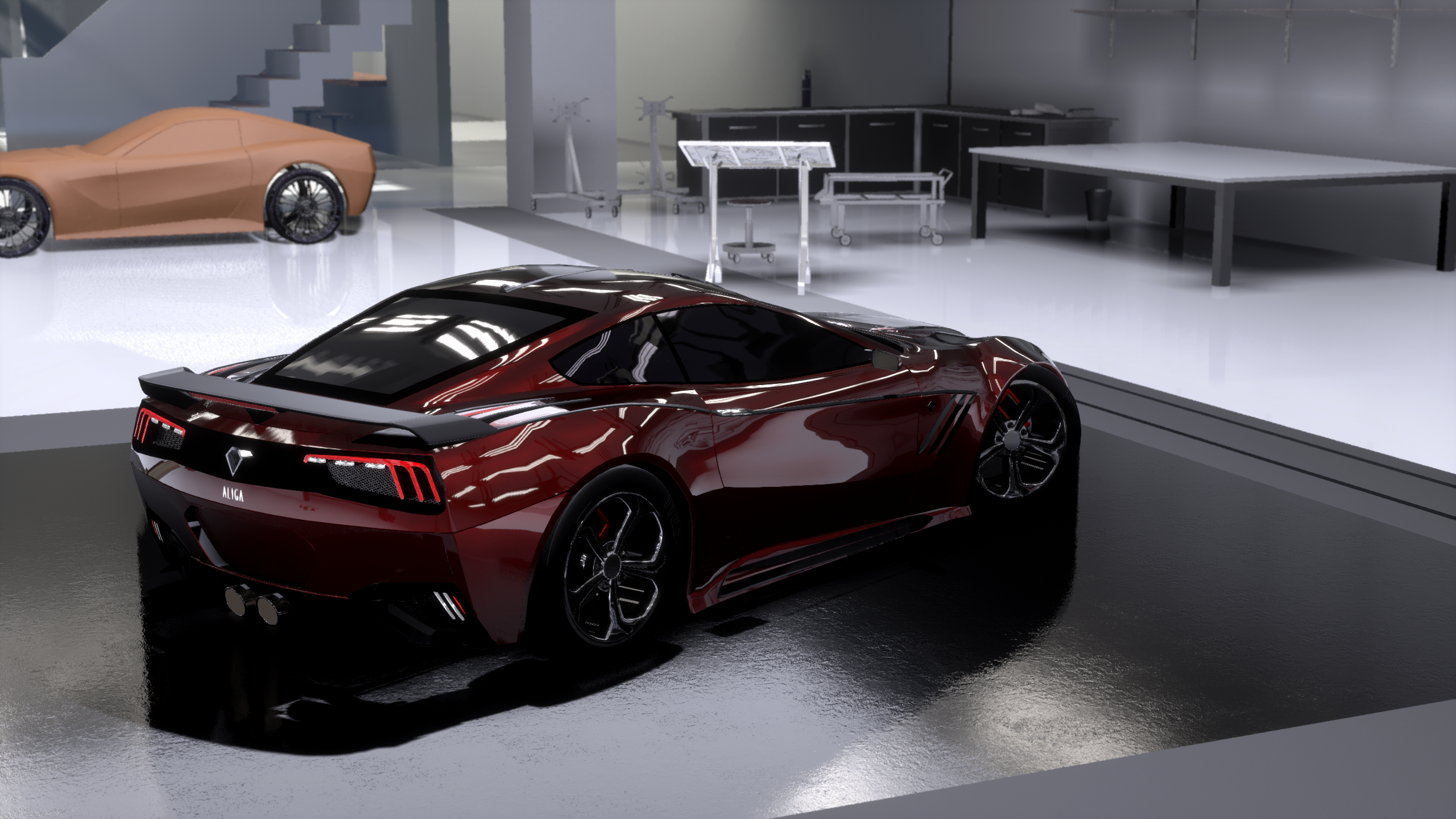 Going to enter very soon, but first here are some pictures 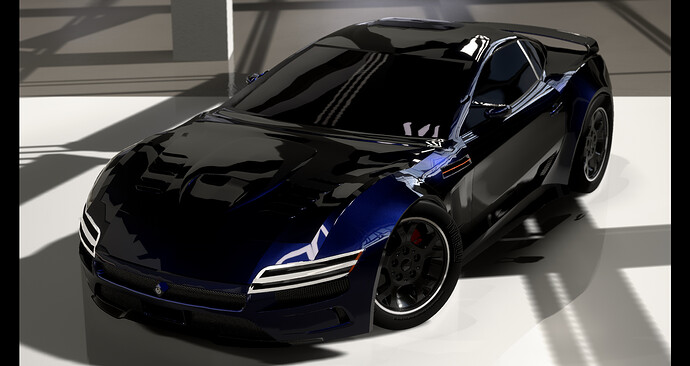 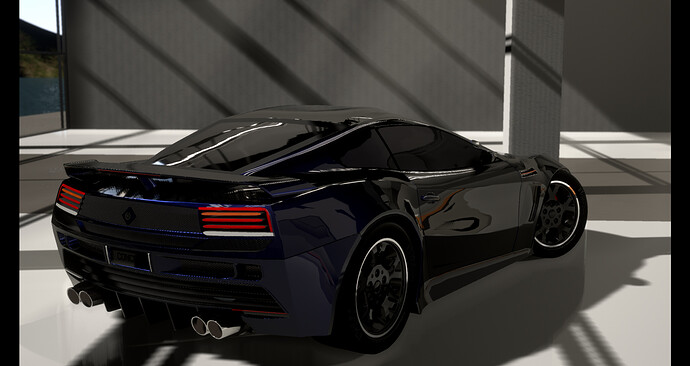 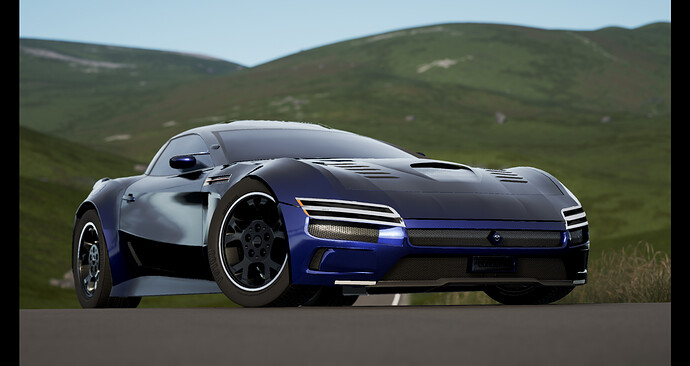 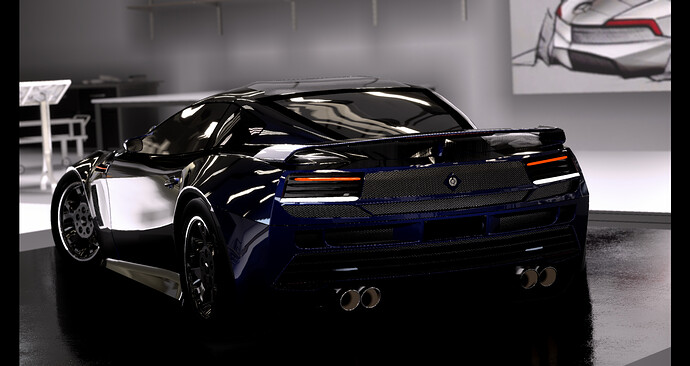 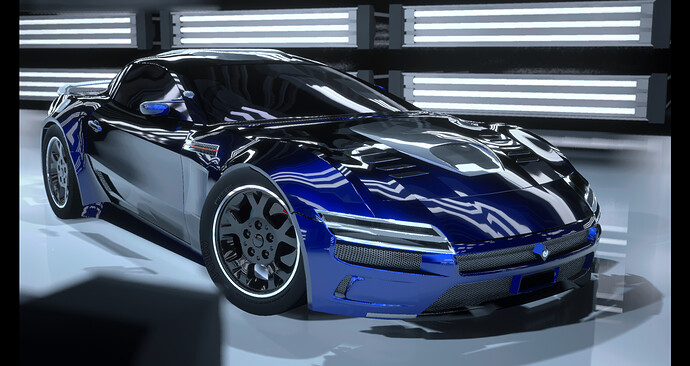 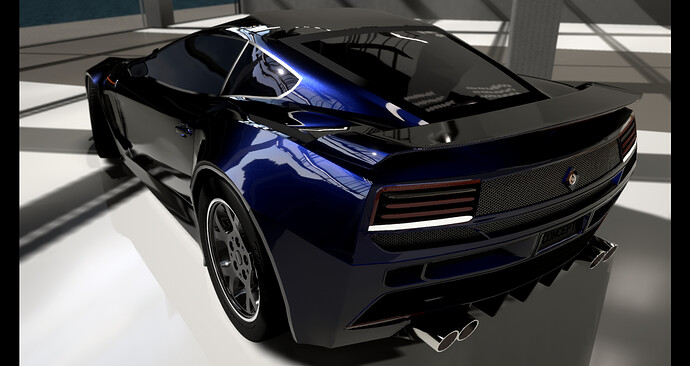 Sorta ran out of time/inspiration, so here’s my entry 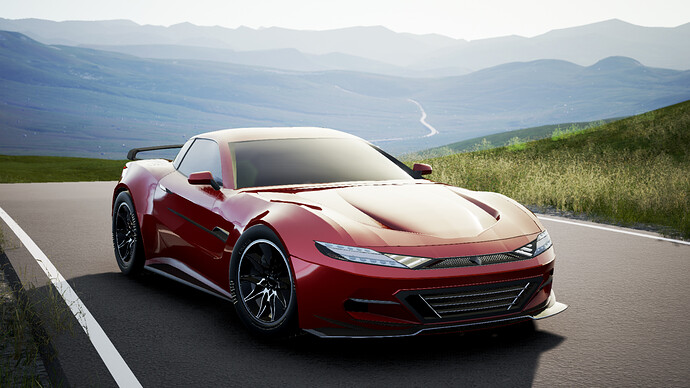 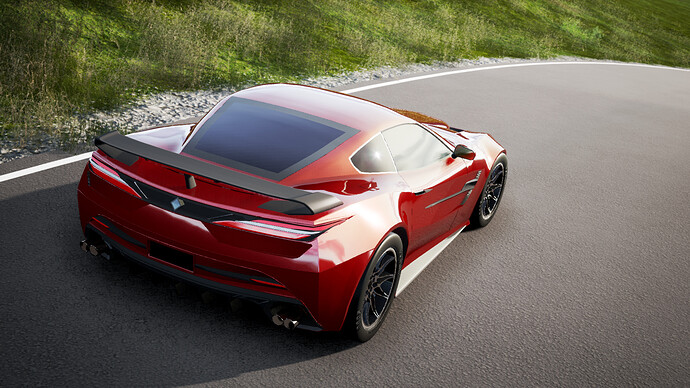 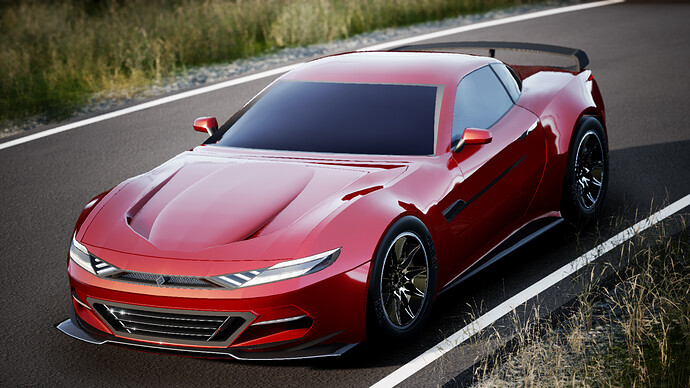