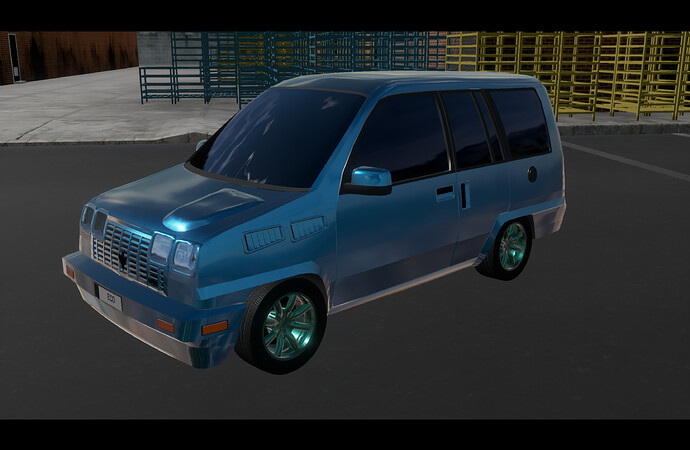 $16,000 could get you a lot in the 80’s. This was probably one of the worst decisions to spend that much money on.

With a 3 liter turbo I4, longitudinally mounted, and a 5 speed stick sending all the power to the front wheels, it was intended as a cheap family-sport-hatchback. Making 208 horsepower at 5500 RPM, and redlining at 6k, it at least lived up to the ‘sport’ label. 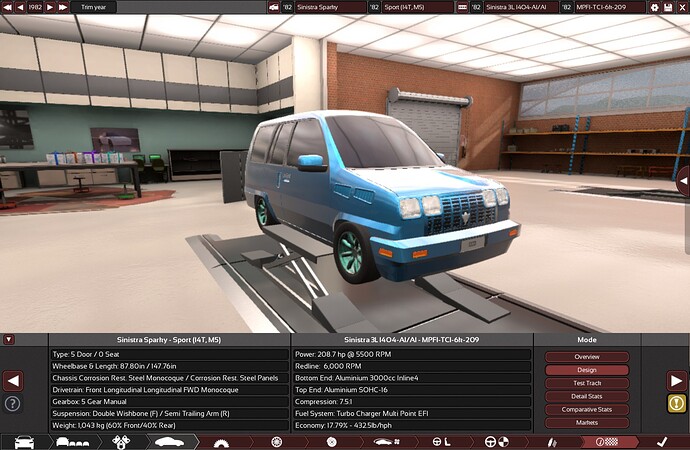 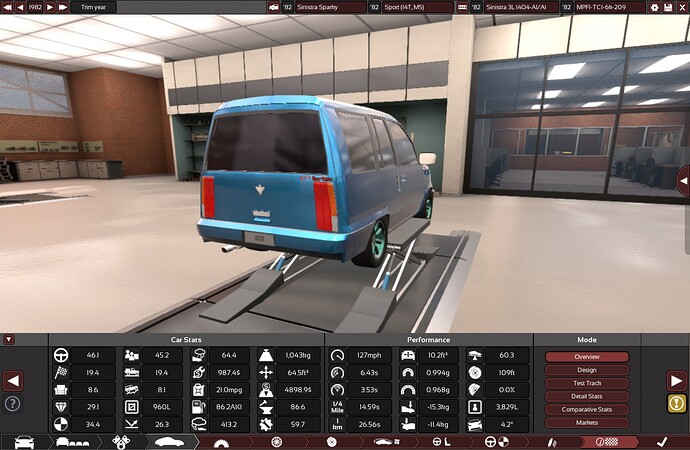 Luke Sinistra had intended to hit the Hot Hatch market hard with an American counter to the inexpensive German and Japanese hatches, but sluggish sales and complaints about comfort killed this ‘sporty’ compact hatch.

The 1985 Linden LT6 Turbo R was an attempt to turn a small sports coupe into a supercar-baiter with nothing but a whole lot of turbo boost. It was definitely fast for its time, but also very thirsty and loved to oversteer with even the slightest tap of the throttle pedal. 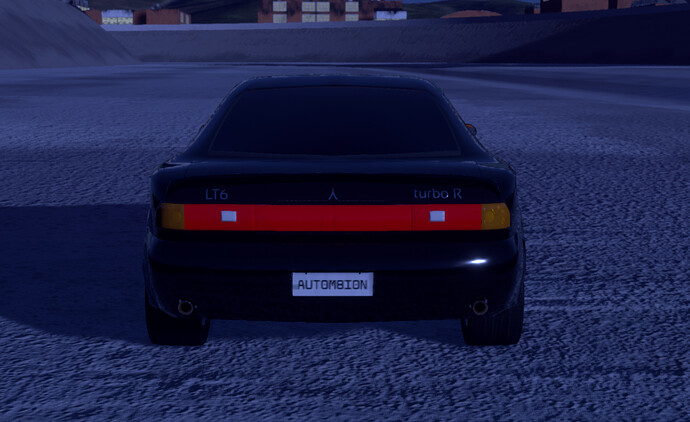 Still, you’d be seeing nothing but that gorgeous rear end when it blasts past you in a frenzy of turbocharged fury. Mastering the tricky handling of the Turbo R was a sign of respect among enthusiasts of the era who were all too willing to experience the 80s turbo craze.

In fact, this trim only came about when the marketing department reluctantly had to bow to the wishes of the engineers (whose plans for a Group A homologation special had long been withheld) and those of the accountants (who thought a well-equipped grand tourer would be a better seller than a hardcore performance model). And so one of the strangest motoring surprises of the 80s was born, complete with a boost control knob and all-digital dash.

I dont undersrand, why longitudinal with a traction 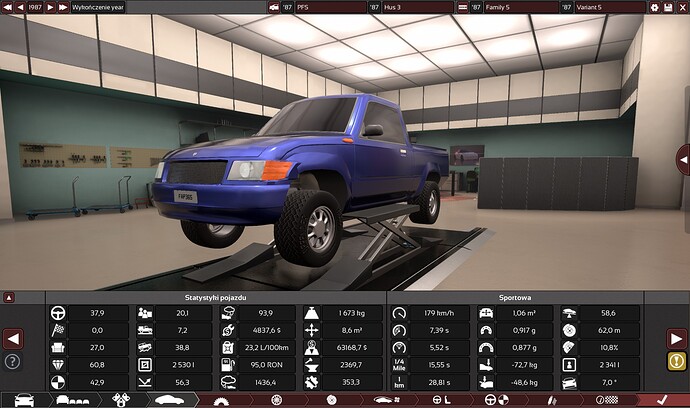 The ET and PU on that thing… +15 Quality much? lol

Polish truck, hand-built by the finest team of virgins and trained sloths?

The amount of quality makes it reek of overkill - not what you’d want from a basic truck.

This one from Keystone actually ended up in production, albeit not in great quantities. Perhaps a little before its time, it had limited appeal. Though for those who were fans, nothing quite beats the rush.

Somewhat a Baja-runner style vehicle, only as a rear-engined sports coupe. Amazingly enough, Keystone decided to put four seats in this. Four of the worst, most cramped and hideous all-vinyl seats. But the 2.8 liter V6 was fun enough, and the 4-speed manual was a simplistic yet solid piece of machinery. 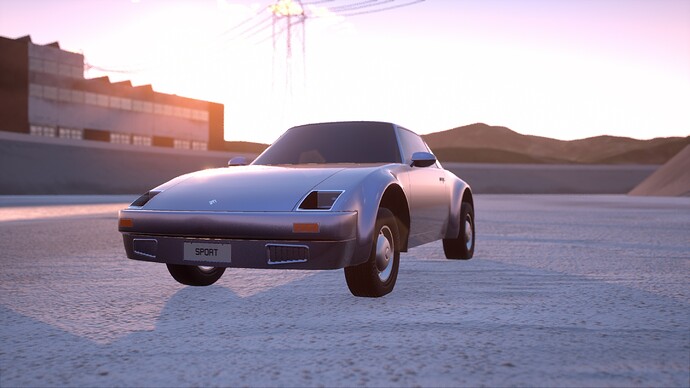 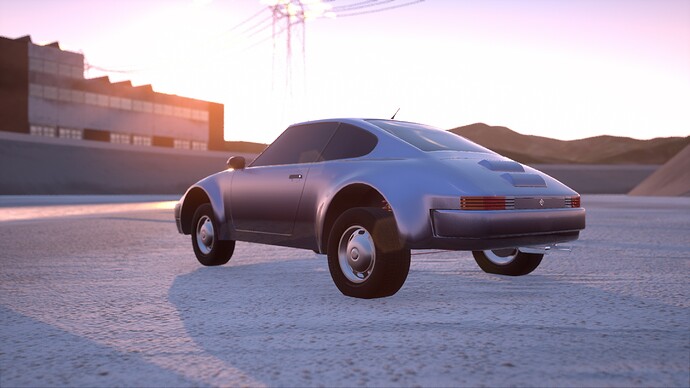 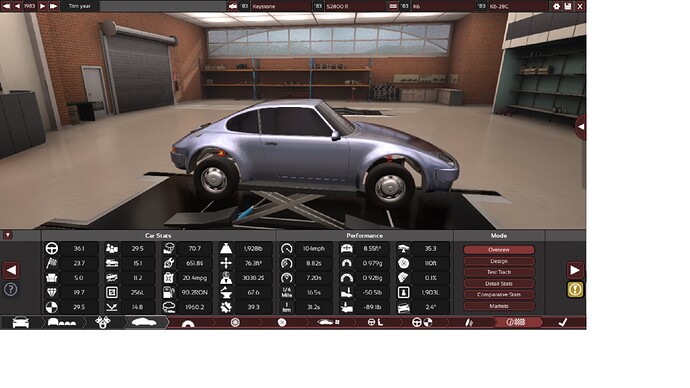 Side note: It actually become a much worse car once I put on a Wishbone suspension on top and got rid of the truck ride height, so I undid that and turned it back into this horrifying yet curious gem.

Simplest answer would be “Company Lore” but I know that won’t satisfy the curiosity.

Sinistra Motors is an American car company that started in 1947 and has been making cars with the engine the right way around since the start (Longitudinal arrangement). After the founder crashed one of their first cars on a snowy winter morning, he set about making a ‘safer’ car.

Long story short, the founder, Luke Sinistra, is the CEO of a much more modern car company who went back in time. And yes, there’s a reason he’s still alive after all that time, but I won’t get into the details, they’re not too important here. Suffice it to say that he came from a time and car company where AWD was a thing, and never really learned RWD well enough to handle higher power and skinny tires.

So the reason for L-FWD is because it unlocks before T-FWD by quite a wide margin, and because the UE4 engine actually lets me fit some rather nice-sized power plants in these cars in that arrangement now. And because that’s the case, I adopted it as company lore because a lot of the Automation Car Companies have a quirk or two. Mine is SOHC with L-FWD. My previous company was DOHC with AWD, whenever possible.

As for why I’ve not made a company thread for Sinistra, I’m waiting for UE4 to stabilize out a bit more, mostly because I don’t like trying to build around potentially rapid balance changes.

I was going to do a truck, but chickened out.

Here’s another blast from the past: the 1987 DiMarino Manacor, a piece of twin-turbocharged lunacy. With a 3.2L flat-crank V8 delivering 400 horsepower to the back wheels and no ABS (at least initially), you had to be a skilled driver to tame it. Ensconced in its luxury interior, complete with tape deck, you’d have no idea how unhinged it was for its time considering its curvaceous, elegant lines. 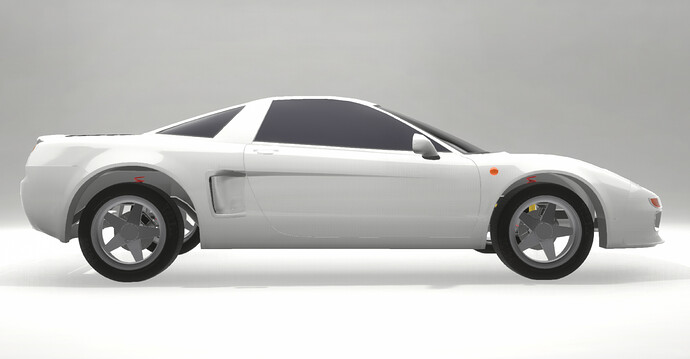 Please note that the name Manacor was used only for the initial concept - the production version, of which an example is shown here, would be named Manticore for ease of recognition.

Original advertising statement from LMT US:

“The LMT Borealis is the perfect combination of European style and performance, with the added familiarity of
American practicality and comfort. Its punchy 3.3L six-cylinder engine can whisk 4 people and their luggage to 62mph in just 7.7 seconds with its shooting brake bodystyle.” 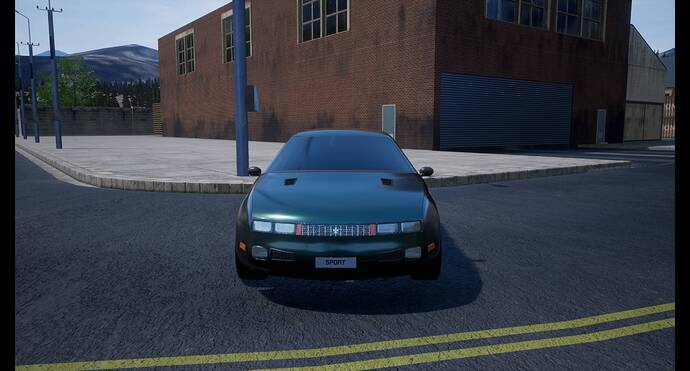 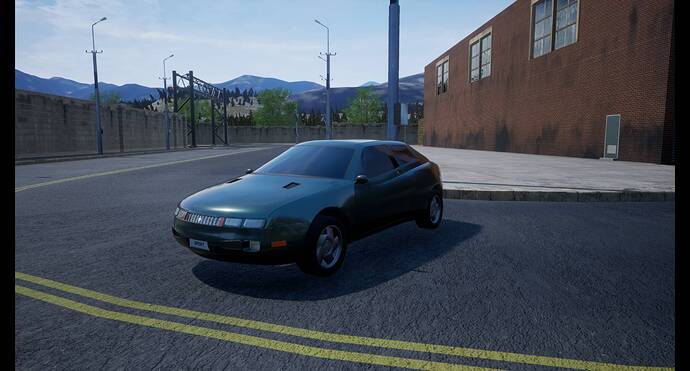 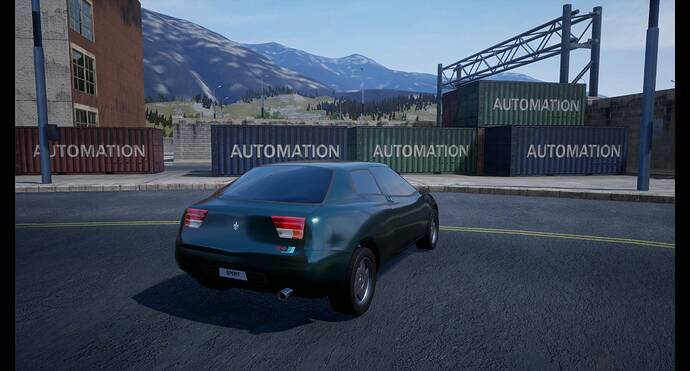 Unfortunately the name was ironic.

LMT US promised an unrivaled blend of performance, comfort and practicality. What we got was a disappointing metal lump not worthy of the LMT badge. In fact, many claimed it not to be an LMT. It had a lazy, low revving V6, at a time when LMT was known globally for its dependable I6s and its ruthless V10s. This 18-valve Iron block V6 could only muster 179bhp at its redline of 5900rpm, and its 220kg weight hung over the front axle overwhelmed the also unfamiliar front wheel drive system, making the car an under-steering boat in the corners. It had an interior rivaling the quality of a 1982 Chevrolet Celebrity and returned 20.8mpg (UK), this plus the questionable looks meant that the Borealis wasn’t even a good cruiser.

This was LMT’s second-ever attempt at cracking the US market, with the LMT Aura of the 70’s being an even larger fail. That is a story for a different time, however.

Maybe he meant (Imperial) or (UK)?

Imperial is UK (we used to have an Empire you know)…or did you mean US?

mpg xD is a unit now too? Wow!

It’s a factor including number of smiles per hour.

Yeah its mpg multiplied by… the D…

EDIT: Somehow my car get 362 competitiveness as a Premium Track Day car xD

While by far not the worst thing in Keystone’s stables, this SUV suffered from poor timing. Too late to enter into the early market, and too early to be part of the 90’s boom in this segment. 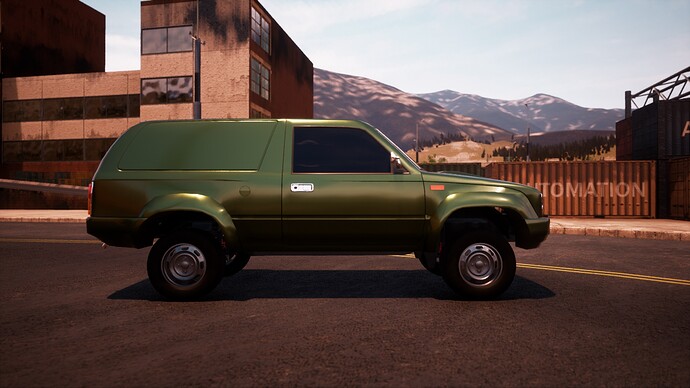 Under the hood was a good-for-the-time 175 horsepower 4.0 liter straight-6 engine. For those pesky California emissions, this type of engine used throttle body injection, yet retained its simple pushrod valvetrain. 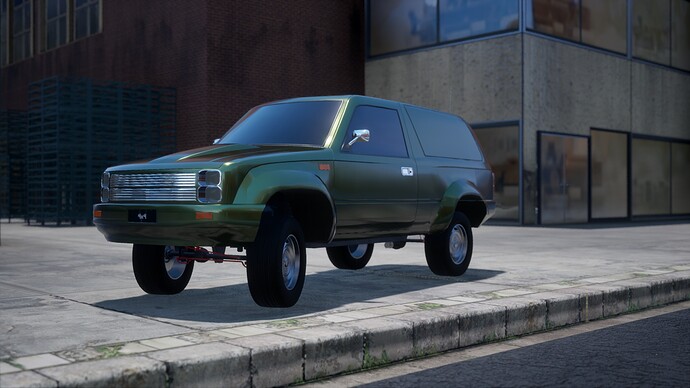 Though, perhaps, making the marketing materials using an “Avocado” colored sample was not something that helped their cause. Talk about poor timing.