Aw, your other screencaps didn’t embed right, are they being redirected?

I forgot to mention one of my all-time old timey favourites: Fatal Racing (aka Whiplash)

Think Stunts meets Destruction Derby. This is, I think, the single most dickish game on earth. I can’t think of a game which allows you, even encourages you to be a total dick to everybody else on the road at all given times. Especially the times when it would be particularly dickish, for example, bumping your rival off the middle of a loop, or corkscrew. Want to inflict a few 500km/h fender benders? Just drive the wrong way, it’s a-ok! Or the single biggest dick move in the entirety of motorsports gaming: what I like to refer to as “cleaning out the pits”. Pit lane speed limits? Hell no, just drive through at 270km/h and maybe you might destroy a few opponents in the process!

For maximal satisfaction, use the Dr Death cheat and every race will become an epic battle for survival. As in, no joke, each race will last anywhere from 15-40 minutes, the entire 16 car grid is out for blood, and you have 3 lives. On this setting it is not an unwise tactic to attempt to win by being the last car remaining. And split screen is double the fun. So much sibling rage.

Aw, your other screencaps didn’t embed right, are they being redirected?

Aye, I’ve sorted them out now.

Actually, now that we’re on topic of Sega Rally and Daytona USA.
There also existed two other popular machines in the arcades, one was early 90’s DTM, and another had Viper, F40, F1 and a 911. Any idea what those were caled?

Hmm, not sure about the DTM one but the second sounds like Sega Scud Race.

Edit: Actually could that have been Sega Touring Car Championship? I only ever played it on a Saturn but it would make sense for it to have been an Arcade port.

Yes, yes these are it. Awesome! Now, to ifnd if ports or emulators existed for PC on these

You can use MAME iirc to run it.

That sir, was pretty funny, what was the Cop’s reaction to your win lol

Well the cop was there to literally turn your head to stop you from focusing and truth be told, they didn’t take it very well when I went and sort-of ruined the lessons that they were trying to teach by showing them that I was really good at driving while impaired!

I had the idea that I would be an invincible driver in my head right up until I actually got my license and realized that there’s a lot more to a road car than a Daytona USA cabinet!

Ah, yes… Fatal Racing (the American version was called Whiplash instead) was another game that I used to own, and it was awesome, if challenging at times. I preferred the Global and Reise Wagon due to their superior durability. Most interestingly of all, the default names for AI-controlled drivers were taken directly from robot or computer characters from science fiction movies and TV series. For example, the Auto Ariel drivers were called Hal and Sal, in honor of the two sentient computers featured in 2001: A Space Odyssey. 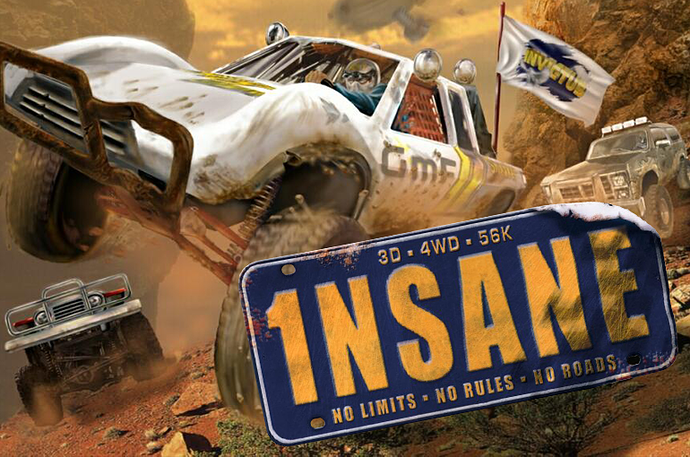 1334924690_1nsane_Hero_Banner.png770×510 657 KB
So much fun off-road racing, king of the hill battles, and follow the leader in crazy cars with soft body damage physics. Looking back it reminds me of rigs of rods with more powerful engines and a professional graphics engine.
4 Likes
BobLoblaw 15 February 2017 04:12 #30

I’m surprised no one has mentioned this one yet. 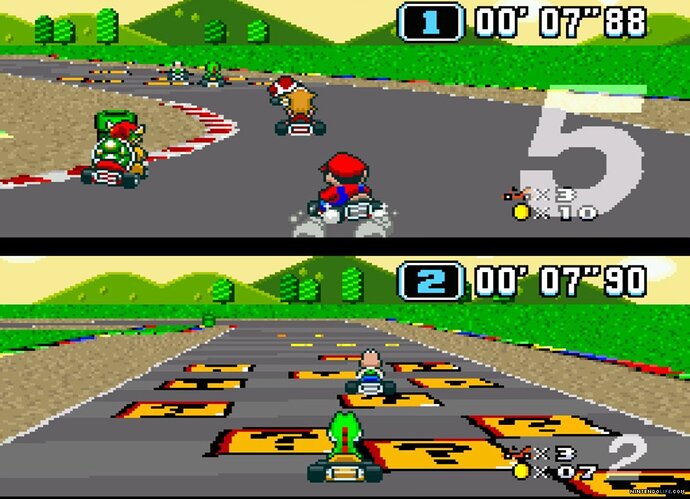 Although if you wanted unsung heroes of spinoffs, you could try Wacky Wheels

Ongoing iterations yes, but one can always reflect on where a franchise starts.

On that note, you should totally bring up Pole Position

Used to love this one

I still play this one, mainly to make stupid hard tracks.

My experience with Stunts is, I love the game but I never liked the actual stunt driving aspect of it. I just made “realistic” towns and race tracks to drive in. Made some twisting dirt roads and now I had a rally game. Copied the layouts of Formula 1 tracks as best as that track editor allowed and now I had a Formula 1 game (with the Indycar). Copied my neighbourhood and now I had Midtown Madness but in my own town. (I had a very good imagination)

I had that on the Spectrum and then the Mega Drive years later when I realised it had a fantastic soundtrack. The Arcade version of the main theme is one of my favourite all time pieces of game music.

Apparently the SNES version was the one with all the Toyota sponsorship bits, missed out there.

Going to break the “old” rule, with a sim that is fairly modern but quite obscure.

Motorm4x was released in 2008 and is still one of the best offroading games out there. 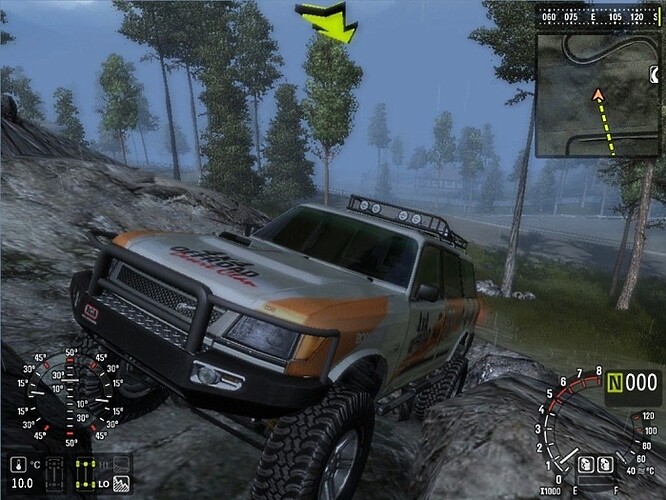 It is pretty much the spiritual successor of Screamer 4x4, with free roam, some modifications and a few game modes including rock crawl.

It is now quite hard to find though as the game was removed from steam a few years ago.

You may wish to hold back on the young un jibe, like half the people on this thread are old enough to have played all of those when they were originally released

The rest of them are indeed young uns LOL

Well maybe that’s just speaking personally. And maybe by originally released I don’t mean originally released but when they were ported to PC. But this post hit me very hard in the nostalgia feels. I have to say, I really did enjoy the Ironman soundtrack on PC, it had lots of energy. And I played it so much I think it’s well and truly stuck in my head…

…and I can’t find a decent version of the MIDI sounds on YouTube. I think I’m going to have to boot it up again. I actually have it right here on DOSBox (along with TD1, TD2 and TD3, and Accolade’s GP as well as Accolade’s Moto GP, and Stunts, and Indianapolis 500).

EDIT: the dreaded “got stuck in the barrier” bug strikes again! 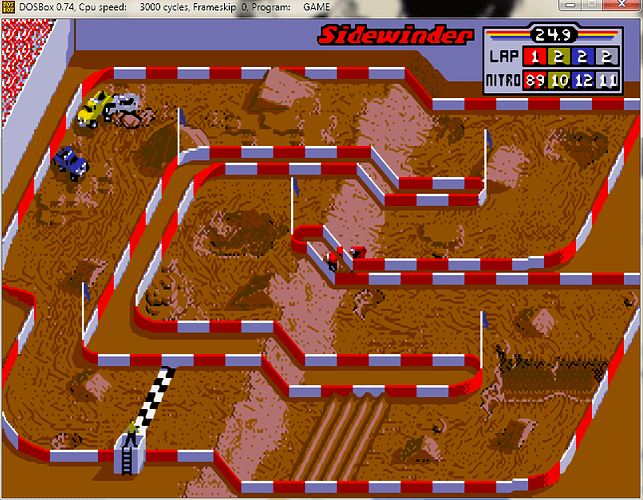 Also my favourite thing about Test Drive (aside from the cars) was the fact the entire thing took place on a cliff. 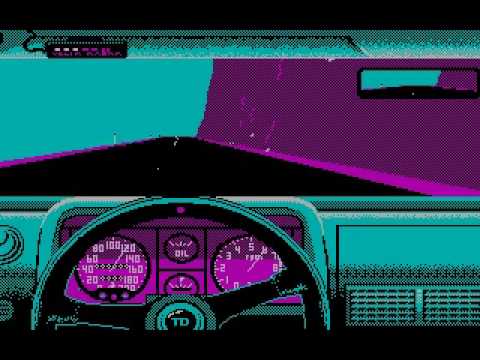