So Honda just unveiled the 2018 Accord…

What the hell happened here, Honda? I thought the chrome unibrow looked great on the Civic and even OK on the Clarity, but what is this monstrosity? The unibrow is so flat and horizontal, it totally destroys the lines of the car. And that gaping black hole makes it look like a piece of the fascia fell off. It looks like a derp-faced Dodge Charger. 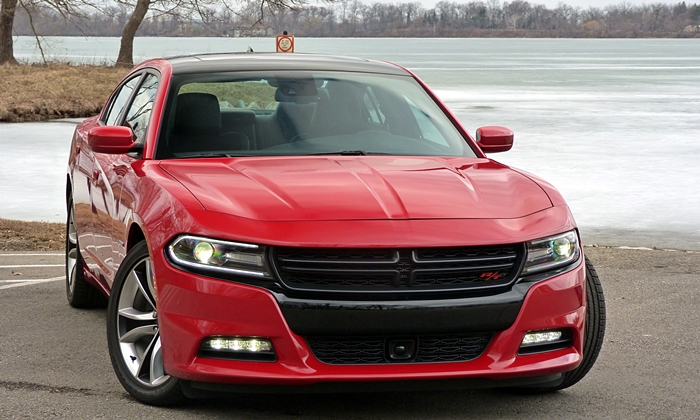 It’s a real shame, because from some angles, the new Accord looks positively gorgeous:

I have to agree with you on this, that unibar doesn’t translate at all well. The Accord was always squarer, but the reason that the arrangement worked on the Civic as it did (I vastly prefer the black bar over the chrome) is because it was well tapered and had some kind of, well, to sound a bit wanky, dynamic flow. This doesn’t. It’s like we can’t decide what the defining feature is here and there’s a massive gaping hole underneath the badge. It does explain why the Hyundai and Audi grilles are the way they are though: The Accord’s face reminds me of this guy I saw in ENT clinic, who had undergone extensive resection of his palate, maxilla, most of his nasal sinuses, mandible, and tongue to try to remove a particularly invasive nasopharyngeal cancer. He had to go around wearing a handkerchief taped to some very large glasses, because when he took them off you could see directly down his windpipe. Yeah, it’s a bit like that.

The Corolla E120 hatchback called from 2001, it wants its facelift back.

I’m actually quite pleased with the new Accord. I think it looks very elegant, something that’s been missing from the Accord for years.

No matter how much I think about the addition of a numberplate, even that won’t fix the problems.

And that was just the front end. The rear end light array is a watered down version of the Civic’s, to the point it makes me think of an inverted version of this:

Now exactly the kind of look I’d be shooting for.

Plus sides: the line of the door and window sill is nice, as is the skirting of the underbody. And the long fastback cabin also translates well. I’ll pay that.

Glad I’m not alone in the Accord dislike. The rear isn’t shabby at all, and the rest of the car flows well and all. Even the interior is nice, but the front end is just awful.

don’t dis the charger. The Hellcat (not the one in the photo) has 707 reasons it that it looks so good.

GOD HAS RETURNED
WE ARE NOT WORTHY

Wasn’t the Second Coming supposed to herald the apocalypse?

I think pretty much all the new Hondas look bad.
Not as derpy as the current gen Corolla’s facelift, but I’m pretty sure someone already brought that to light.

don’t dis the charger. The Hellcat (not the one in the photo) has 707 reasons it that it looks so good.

Oh you’re back. I guess I’ve malfunctioned like Cyborg Noodle.

Anyway, good to see you back

check out my new car

Here is an ugly car. 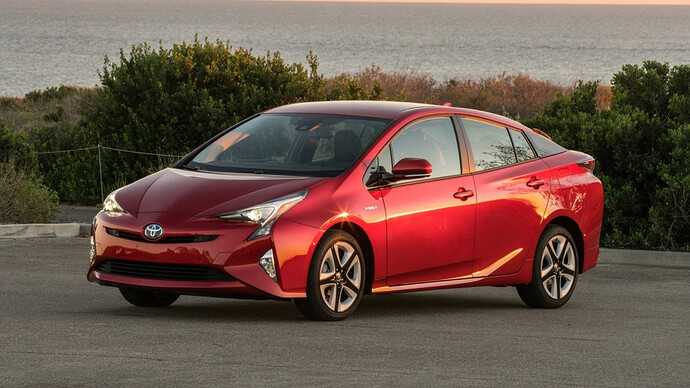 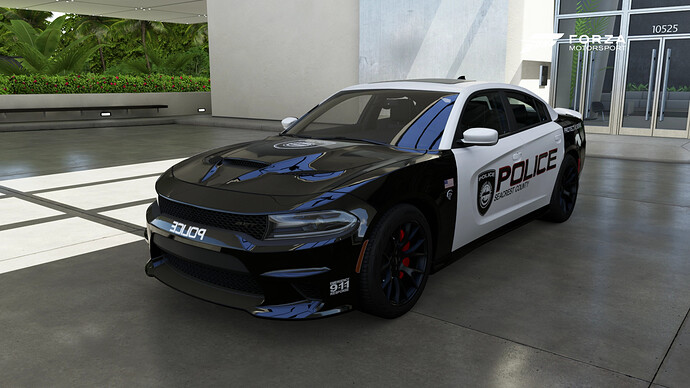 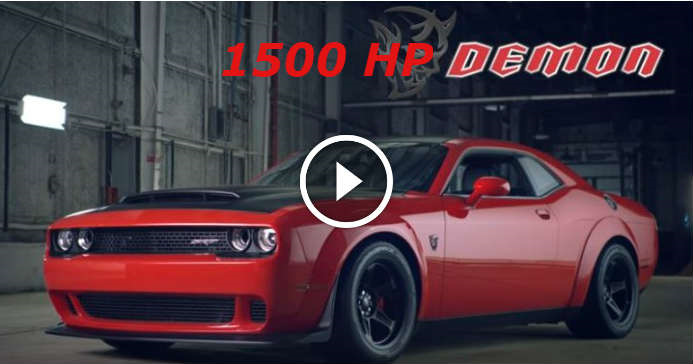 not so fast are you now, Prius?

not so fast are you now, Prius?

While I will agree the Mk4 Prius is not a good looker, I think you may have perhaps slightly missed the point of the advert and of the Prius.

If you go out to buy a Hellcat and come back with a Prius based on that ad, you have some problems somewhere along the line.

Well, I know that the prius was also supposed to out distance the other cars not just cause of speed but also drivability and economy, but the Hellcats would of disabled that car well before it could even get very far (just wait till the car gets at a road block or is on the highway).
Another reason for the Chargers and Challengers is because if you use a prius for a road block vehicle or spike wire, the crooks will punch through the prius with relative ease (depending on the car) whereas the Charger and Challenger will be immovable compared to the Prius.

Yeah but it’s not real.

Besides, all the Prius would need to do is turn a corner and the Dodges would be knackered.

(Yes I am joking please don’t kill me)

the Charger is, well, boring to look at. it’s like a plastic-y, V8 Mitsubishi Carisma. it elicits not emotion, positive or negative, when looking at it. just plain indifference. and that, my sweet yet simple compatriot , is the biggest automotive styling sin one can commit.

Maybe the Charger isn’t the best looking car ever. I like it. Just don’t say it infront of a bunch of dodge enthusiests in Demons and Hellcats.

Well. Everybody in this thread who is a rabid Hellcat etc. Enthusiast raise your hand?

Sticks hand into ground, even lower into bedrock, and pulls out magma covered hand just to stick it in so far it pops out in Australia