What if Buick had their own version of the F-Body? (Camaro/Firebird from creation up to 2002) 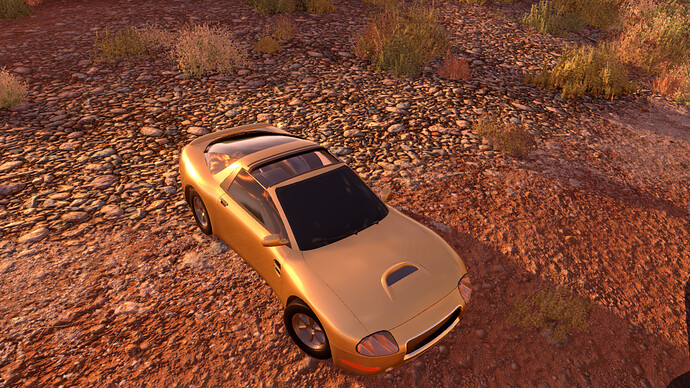 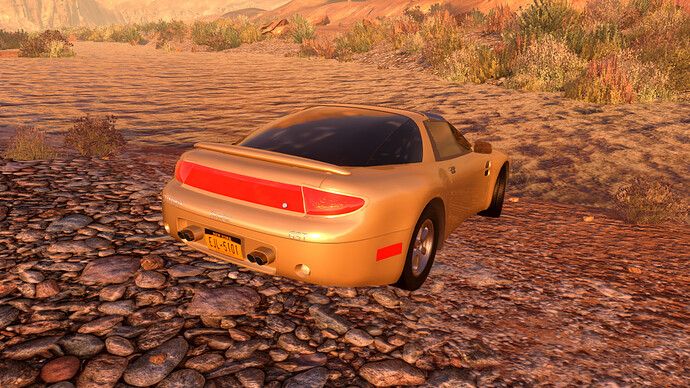 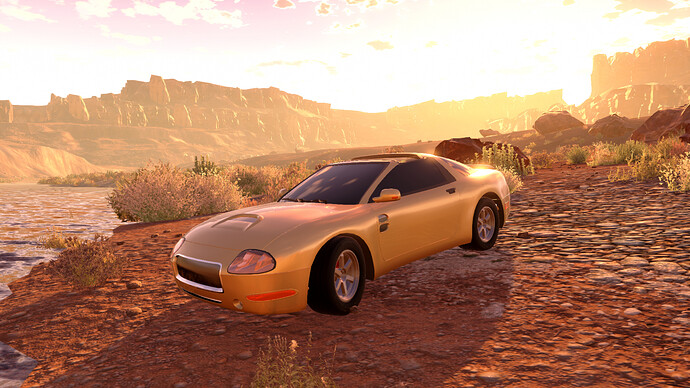 You can just edit your OP instead of posting 3 sames pic in different post.

As Corsica said, I’m a new user. Actually, I made a forum account specifically just to post here. I can’t do three in one post yet. Sorry about that.

Ah, alright. Sorry about that.

Crosspost from the Car Photoshops thread

What if the Saab Sonett had the V4 behind the driver rather than in front? 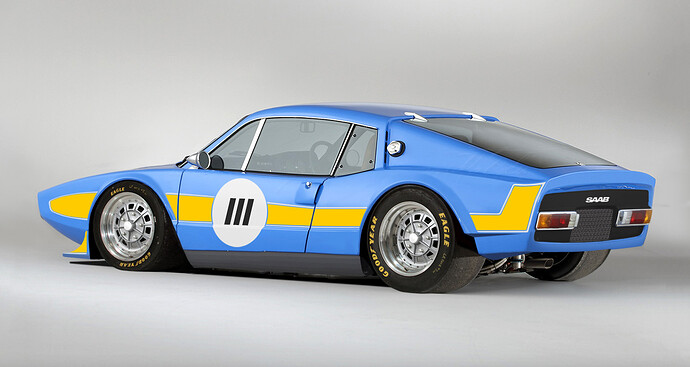 This is not how the thread works, mate.

Yeah, that thread’s about Automation cars, not photoshops.

Haha. I thought I might rustle a few feathers with that. It’s a fair criticism since this topic is in the sharing category rather than off-topic.

Anyway, I cross-posted it here since I really love the concept of this thread and I wanted to revive it. The requirement to post a vehicle to go with the what-if is great because you get to see the user’s interpretation of their what-if. If you don’t like that I did that with a different medium, that’s fine. Carry on.

What if Toyota made a kei car version of the Century?
asks no one ever

smh it hurts to say but if Toyota really did release an SWB Century, my broke ass would be the first to buy. Good job on the car though, definitely looks close to the real G50 series.

What if Toyota made a kei car version of the Century?

That’s… Beautiful!!! I just want to give it a big hug then boast on a Century forum how MY Century does 5L per 100Km, lmao!!!

In my head, had this happened it’s likely that the Mustang would have died and been resurrected as a more conventional muscle car once again - however, here I’ve made the Mustang a CD4 platform Ford (e.g. Ford Mondeo/Fusion, Ford Edge, Lincoln Continental, etc.) with a longer wheelbase and strong muscle-y proportions that harken back to the good 'ol days of rear-wheel drive.

The GT variant of the Mustang uses an Ecoboost 3.5 V6 derived from the Ford GT and Ford F150 Raptor, whilst the Ecoboost Fastback has the tried-and-true 2.3 inline-4 from the Focus RS. Both make around their respective amounts IRL but they’re not perfect. 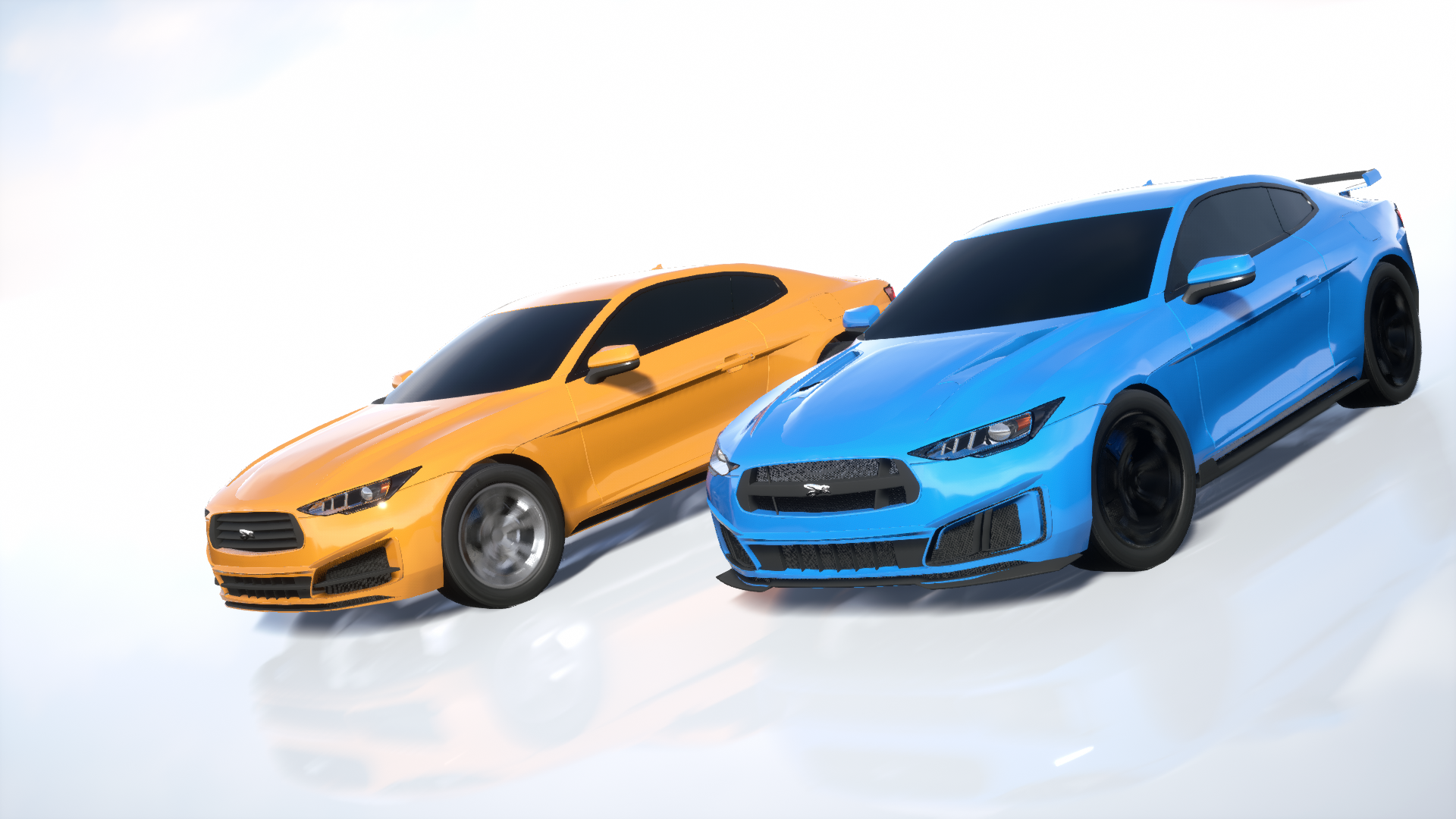 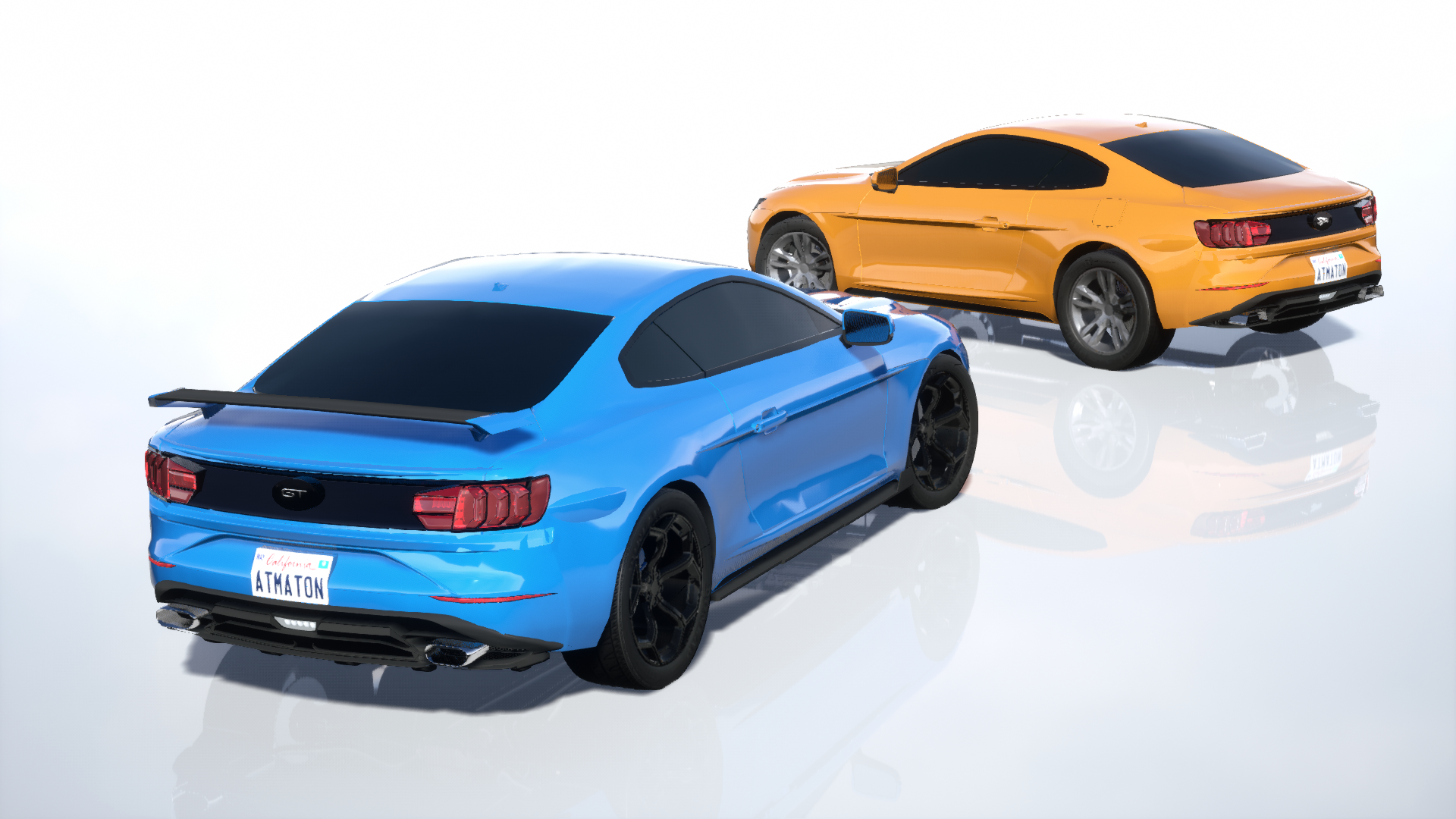 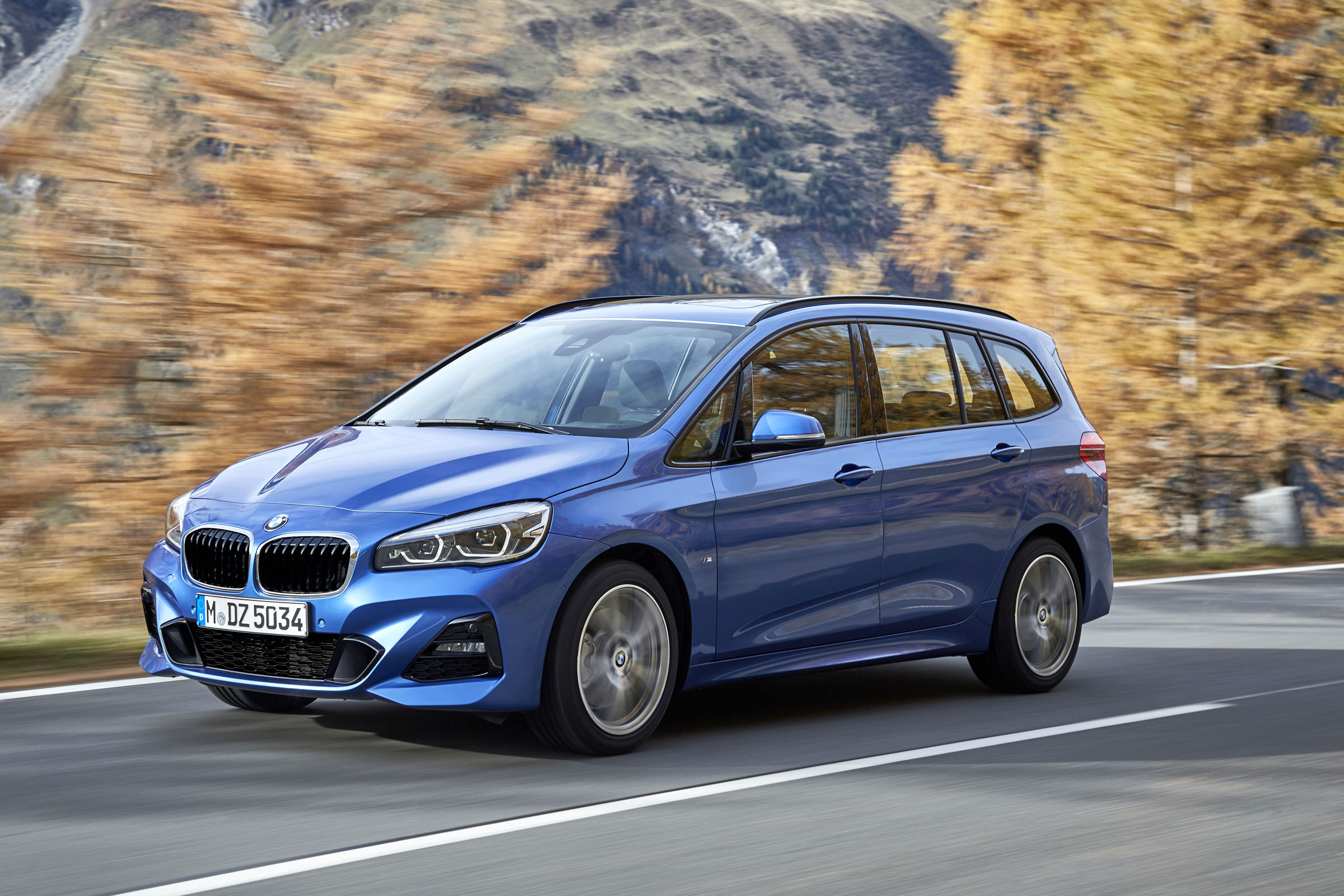 I personally always loved the Probe, so I dig this very very much.

I don’t see the 2 series as shitbox. Like, it’s still too good to be a shitbox. By shitbox I am thinking more of something like a Honda City. 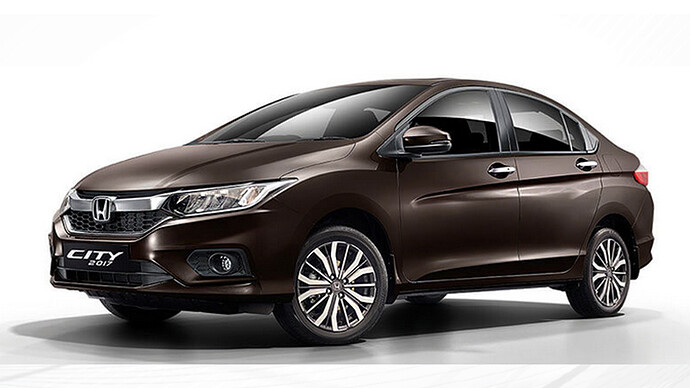 I don’t see the 2 series as shitbox.

It’s not really a 2 series though, it’s just a mini in mpv form with a BMW face stretched on like Jason. It’s even an i3 FF, it’s so depressing.

(not another “imagine what other item is a car” moment again)

What if Google is an automaker, and the Pixel 4 XL is a car made by Google? 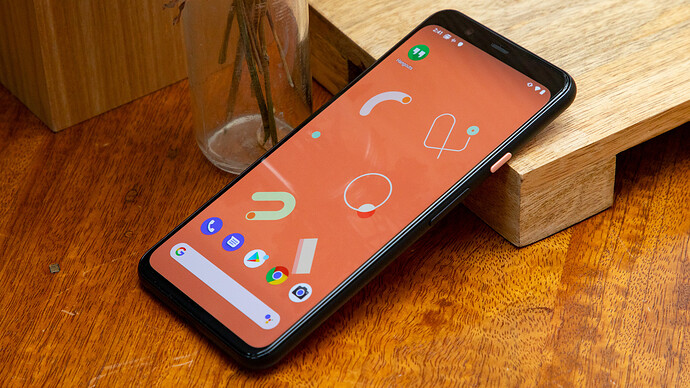 In that scenario, Google, the creator of the popular car framework known as Android, made the Pixel 4 XL a flagship full-sized estate version of the Pixel 4 sedan with Qualcomm’s top-of-the-line engine, the Snapdragon 855 4.0 liter V8 engine with Adreno 640 twin turbo kit, generating 533 hp on tap and it got it’s way to several other “vehicles” like the US-spec Samsung Galaxy S10 Plus and the OnePlus 7 Pro. The vehicle is available in 3 colours, Just Black, Clearly White, and as shown below, Oh So Orange. 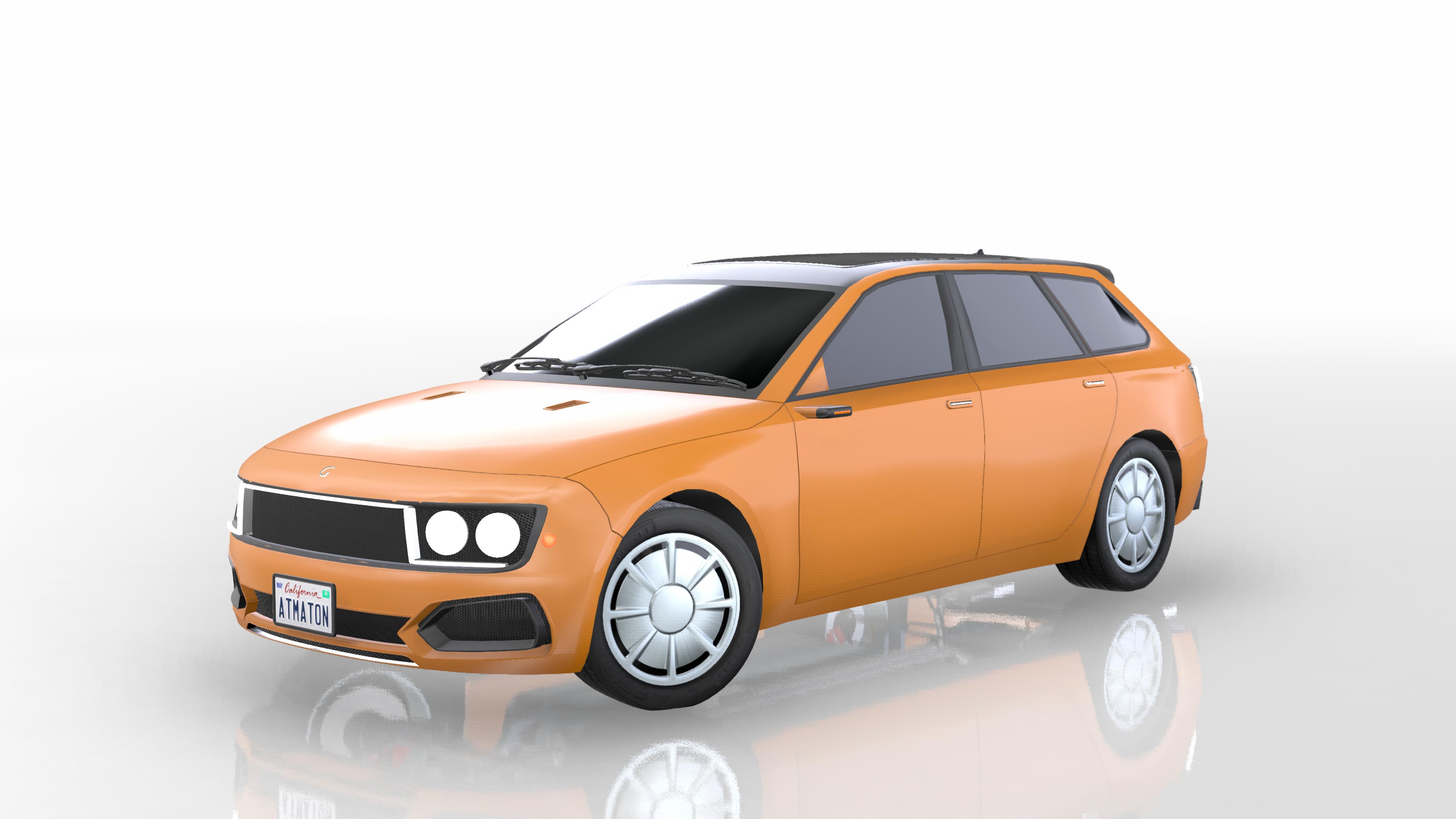 The vehicle is equipped with a dual Google “SmartLight” LED headlamps, which was praised as one of the best headlamps on a car by vehicle reviewers like MKBHD, as well as car reviewer outlets such as Android Authority. Also, the Pixel 4 XL has a brand new radar-based automation technology, which can help the vehicle to detect incoming dangers as well as helping you to change music automatically with your gestures. And since the vehicle is made by Google, software updates are fast and timely, and the driving feel is mostly untouched and Google-like. 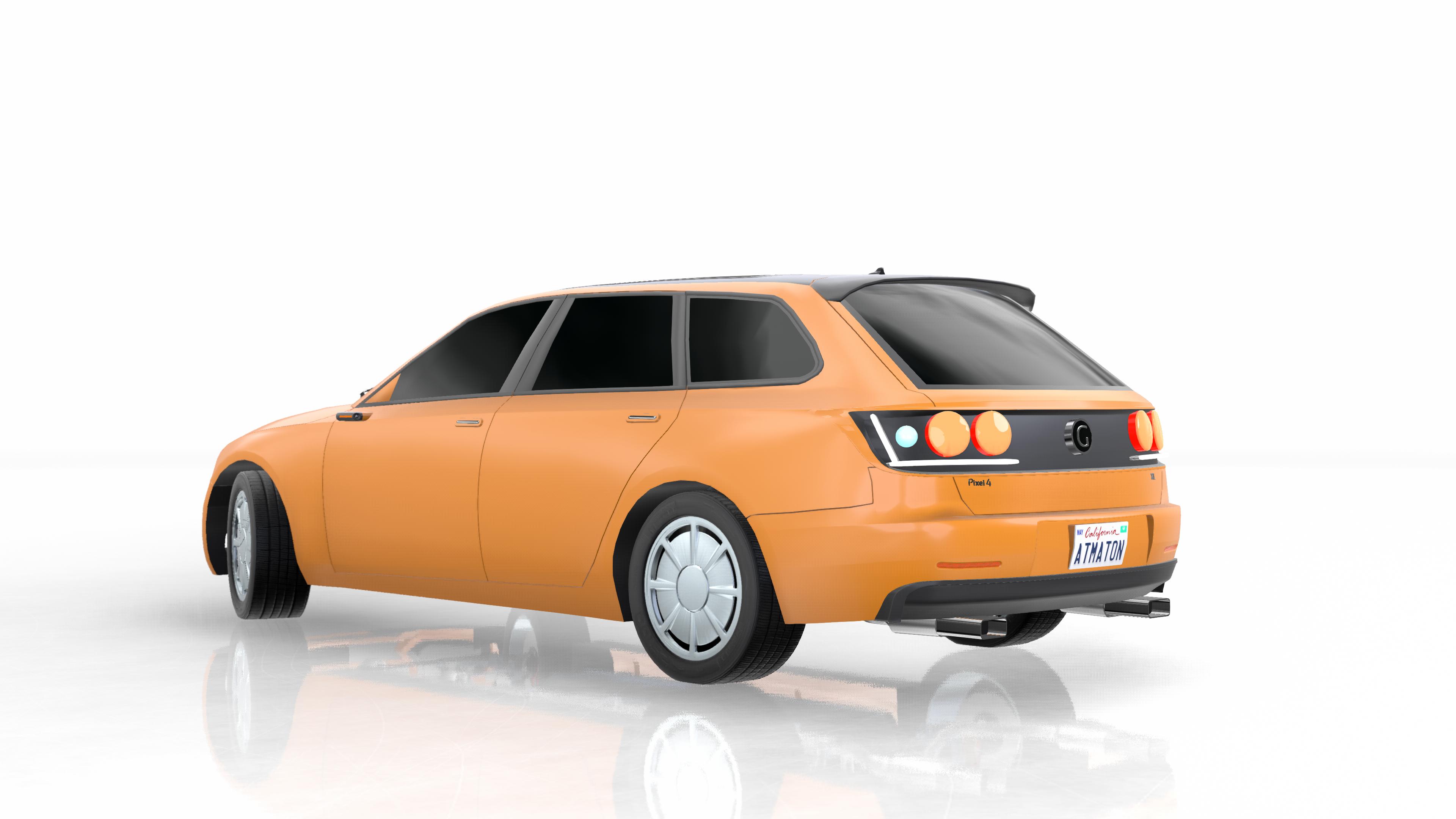 However, like the preceding Google Pixel 3 XL, there’s too many flaws to make it great. The fuel tank of the vehicle is just a mere 37 liters, despite the fuel tank is now larger than it’s predecessor, the car’s driving range isn’t as good as it’s competitors. Also, the lack of boot space and low amount of seating makes it not ideal for a premium estate due to a weird build layout. Handling and performance isn’t as great as expected since Google decided to make the Pixel 4 a transverse FWD layout, a weird choice when everyone else is getting inline RWD/AWD layouts on flagships. Besides that, with the launch of the improved 855+ V8 twin turbo months earlier, the Pixel’s engine choice is just as questionable as well. 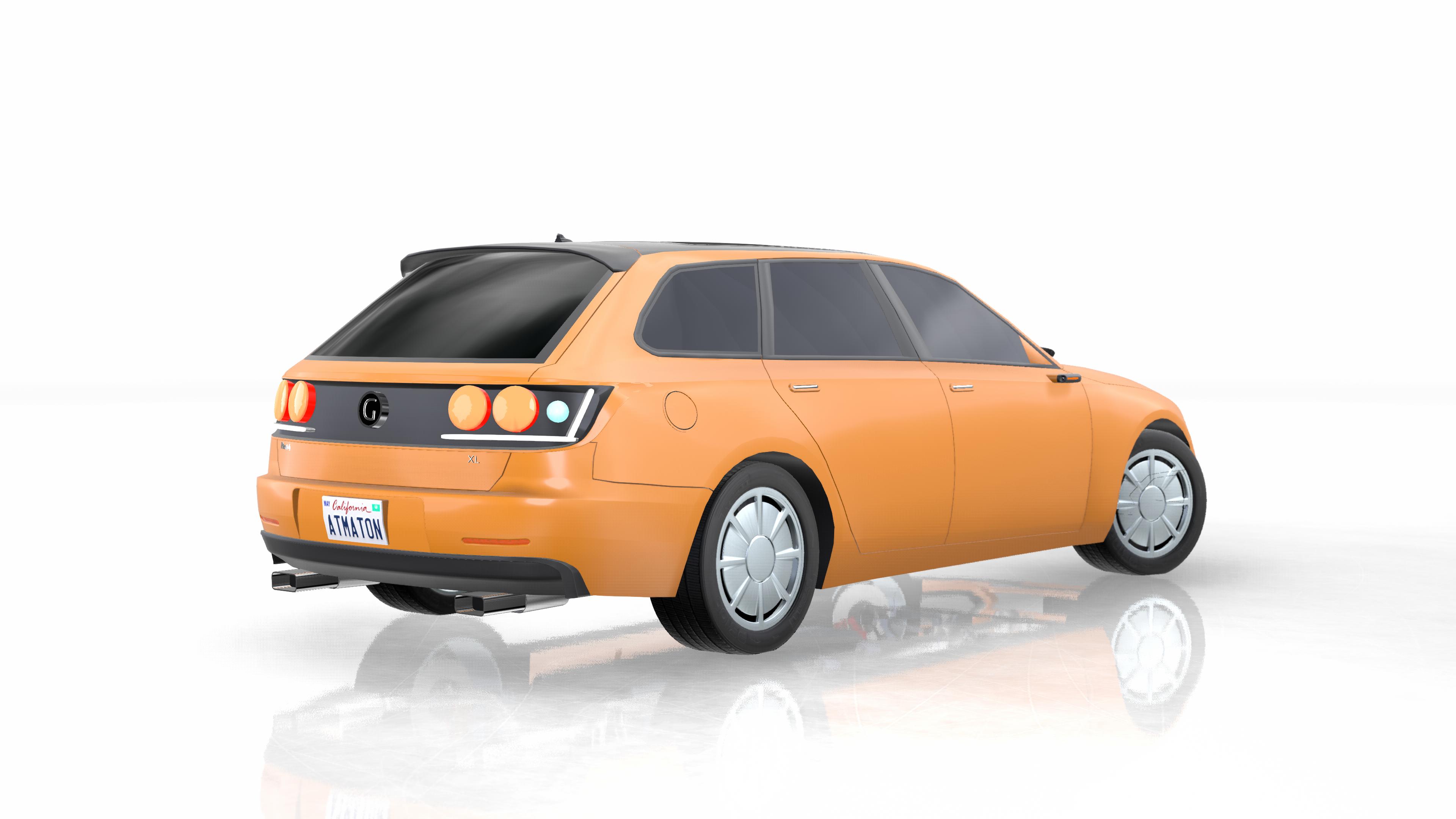 Not only that, well-known car crash testing firm JerryRigEverything Inc. has tested the vehicle’s crash test performance to be inferior to even some mid-range vehicles (despite being a pass) due to it’s weird plastic-based structure, and adding insult to the injury the base pricing of the vehicle is too expensive to the point where the weirdly equipped Pixel 4 XL costs more than the A13 4.5 V8 turbo powered Apple iPhone 11, which has more useful features despite being equipped with a cheaper interior. Due to these limitations, sales of the Pixel 4 XL isn’t great when it was officially launched in 2019, which hurts Google’s vehicle manufacturing business. 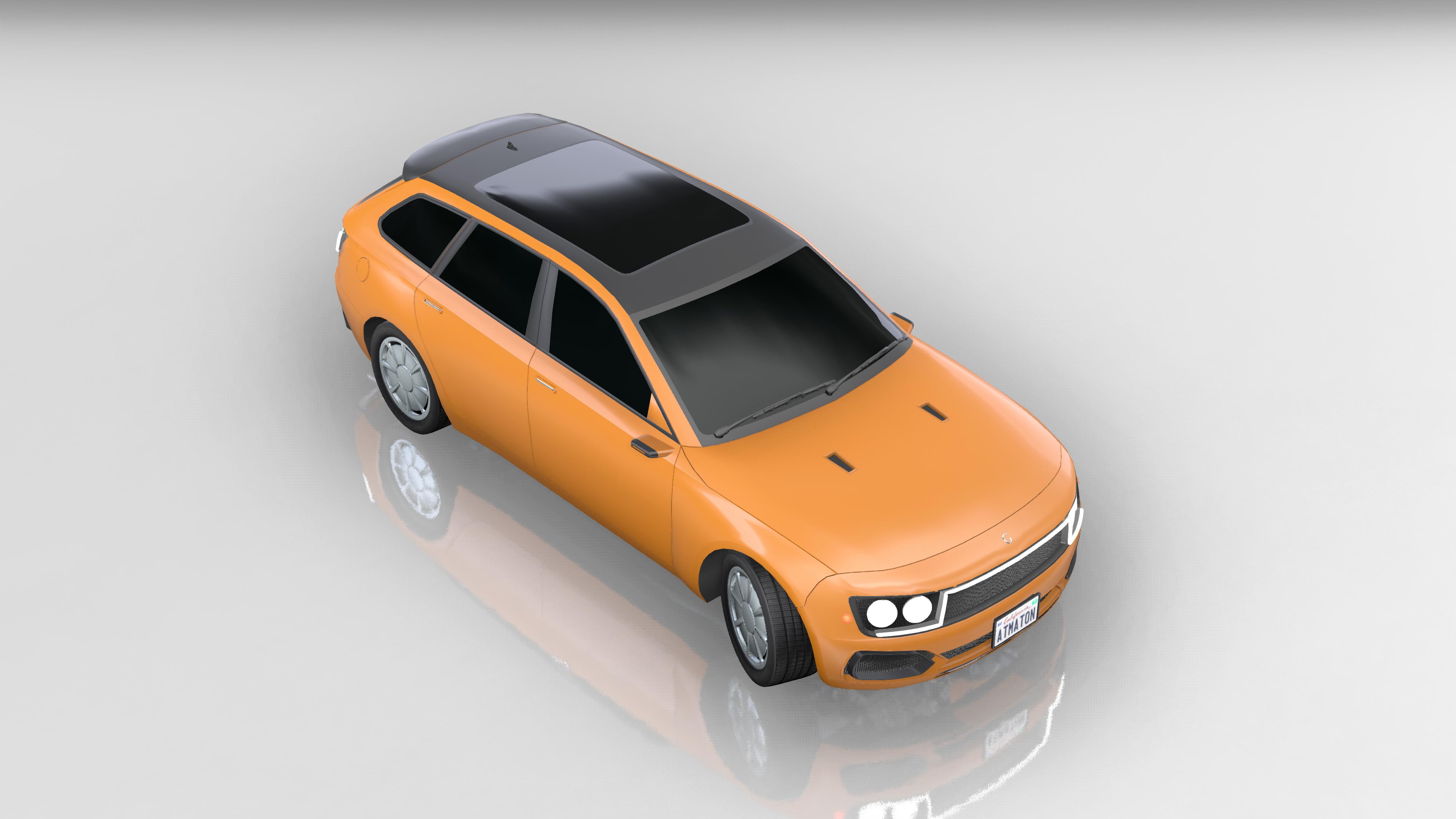 Rumors have stated that it’s successor, the Pixel 5 will be equipped with the Snapdragon 765G 3.5 liter V6 twin turbo instead of the improved Snapdragon 865 4.0 V8 twin turbo due to unknown reasons.