This is a guide for how to make the best of the scenes in Automation, Vanilla and modded. If you want to know how to move the camera, you’re in the wrong place.

Anyway. I’ll probably update this with other scenes that people wish to see or something, or if any good new ones come out.

My Pictures.
How do I take them?
Might as well do a mini guide.
I’ll probably move it and link it after I’ve posted it. Yeah I did that now.

10’s Design Room
A very versitile map, but I prefer to use the carpark outside, it has a preset in the level so you don’t need to bother moving it there.
I find it’s good for 3/4 images, with relatively high saturation shots because its all about the car, the background isn’t that important, its black and white if you point it closer to the floor.

A large amount of zoom, focus it using whatever, the toggle focus, from a higher vantage point.

I usually use an aperature of around 1.5 - 5. Although for more recents shots I’ve made it as high as it can go.

Lower contrast on this area, higher saturation, fair bit of vignette and then temperature to balance the colours, exposure can help with that too. I find experimenting with filters can really make a shot unique, I use infra-red Night alot.

Make sure the car is almost filling the frame, and now you can take your shot. 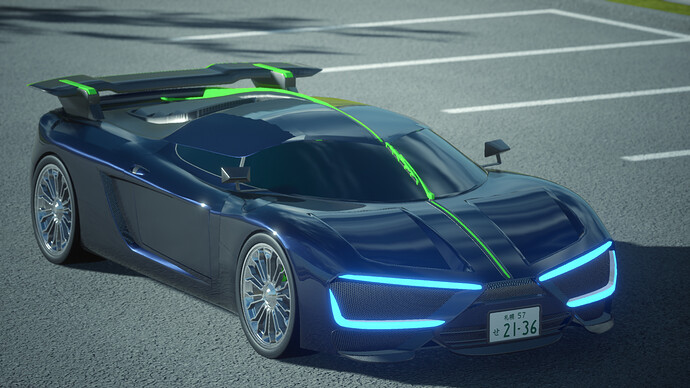 Concrete Jungle
A really great modded map, think outside the box for this one. There’s a few interesting shapes to play with, so i’ll do a couple of places where you can have the car.

The first obvious one is just where you spawn with the car, under the tunnel like section.
I’ll list specifics again under this, not much point explaining what I already said. 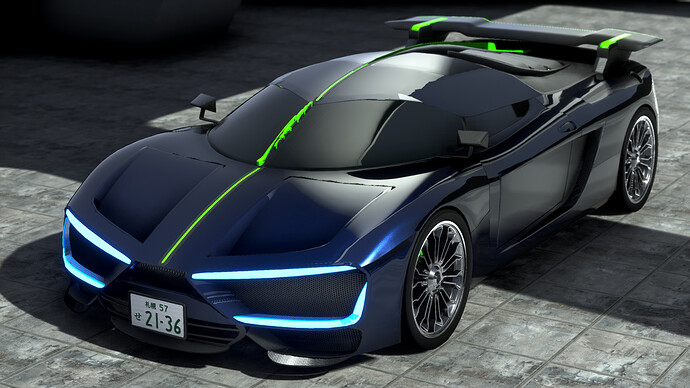 The second area that I like to use as posters / ads is infront of the large what is basically an abstract coastal defence spike spikey thing.

You can shuffle the car over, and position it at an angle infront of the block. make sure to be lower to the ground here, maybe level with the car so you get a lot of the block in the background, as well as some of the sky. There’s a fair bit going on, but it makes the car look great. 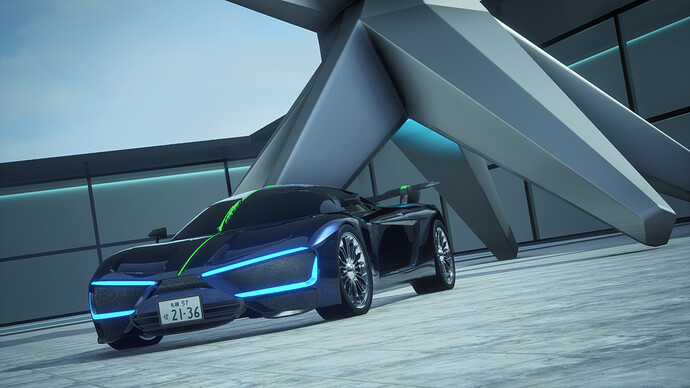 The third area is a bit eh, but it makes for an interesting shot.
IIRC this took a lot of fiddling to get it lined up, not having the car glitch out etc, but once you get it there its fine.

The patch of separated by a path type thing can comfortably fit a car in it, and when looking straight down on the car you get to see all the lines on the top of a car. It’s unusual and certainly a cool idea.

Same specifics as in the last shot, just lower exposure. 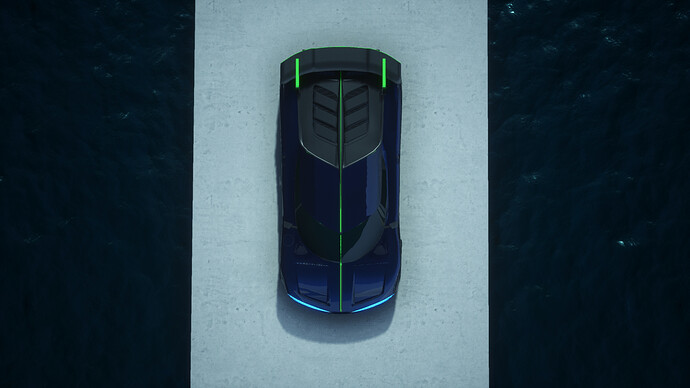 Dome - Any
Another great modded map, interesting floor patterns on one of them, and curtains etc, but ill just show the one shot from here.
It’s similar to the last one, but it’s a front shot looking from above at a 3/4 angle.
I’ve also used some of the gradient to darken the top of the shot, i think it makes it look really good. 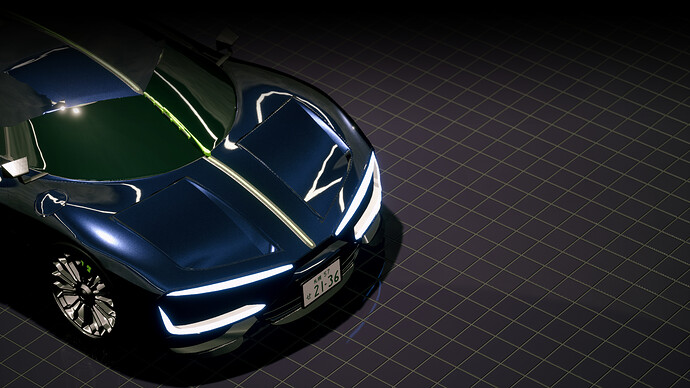 The Mirror Rooms
So, recently these got overhauled and now they look great, so much so that im pretty sure every single picture on the discord has been taken there since not really

The difference between the “dark” and “black” i find is that the dark mirror has a more textured floor, it looks wetter. This means the lighting is slightly more over the car, lighting it up. I recommend using high aperature on these scenes.
(Dark) 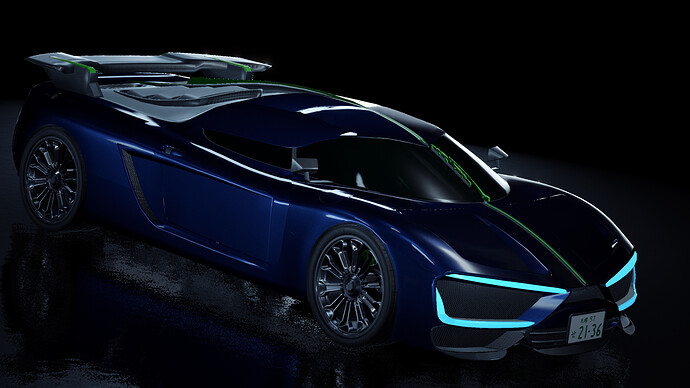 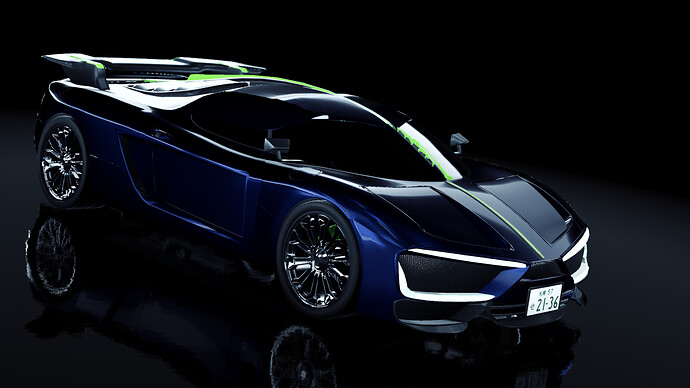 Blur shots are really tricky to get right, but because there’s no background here, it’s quite easy to do, blur the wheels all the way and then adjust the blur so that it points in a convincing direction. 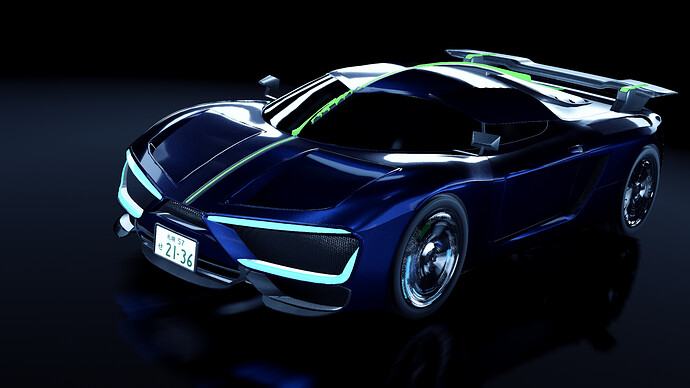 So anyway, these are the scenes I most use for my shots, if you want specifics on another shot, just send me the image and I can tell you about it / edit this post. This is probably really long but it was fun to write. Enjoy taking photos!

Wow, I wasn’t expecting an exhaustive guide like this! Definitely going to use it as a reference in the future. Great job

Amazing. I never knew how anyone could fully exploit the potential of the various photo mode locations in Automation… Until now. And thank you very much for explaining exactly how you consistently give us some of the best photos seen anywhere on these forums.

More scenes, I’ll add some more tips and stuff too since I made some new presets.

Anywhere in the carpark will work fine, go a fair distance away and zoom in. you can play with different settings, low ish aperature is good here. The only thing i dislike is the bad looking grass in the background, but hopefully if your car is good enough then nobody will be looking at it 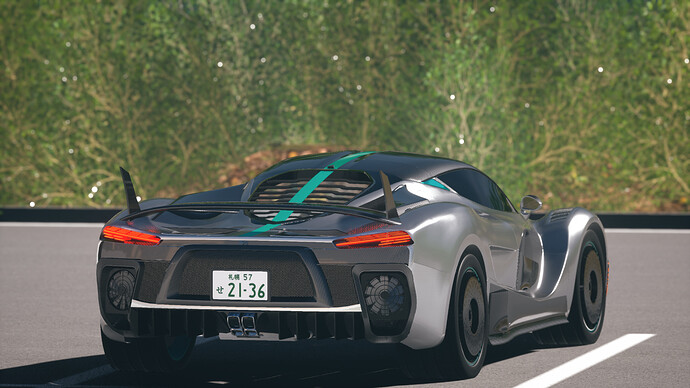 Slightly to the left of this carpark space, theres a wall outside the entrance, for this one you’ll also want to be sort of where the posts are on the side of the path bit, looking at the car from a 3/4 view.
There’s quite a lot of stuff that I was playing with here, there’s actually quite strong fog (around 55) starting at 0, this gives the photo a lighter look, while keeping saturation and contrast. So if you want it to look lighter, without using exposure or something add in some fog and it’ll help. 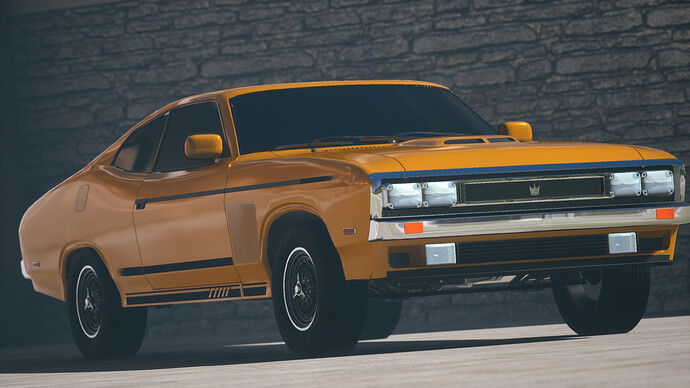 Some more things about taking pictures of difficult cars. ahem @GetWrekt01
Most of my presets are made for supercars / sports cars, so when I load up a barge, or truck. whatever it is, i often am greeted with this 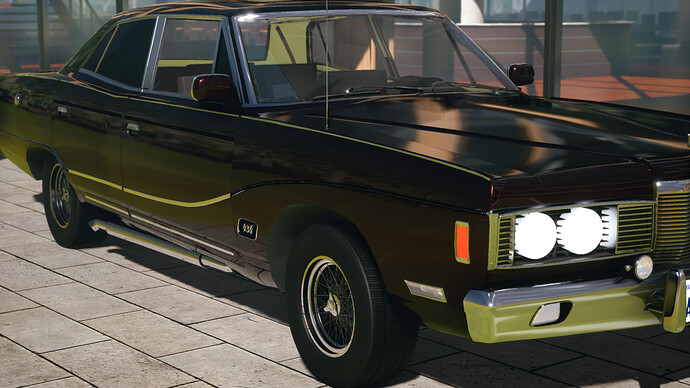 Not the most helpful thing. So, a good map for taking pictures of larger cars imo is the concrete map, or just an area with as little clutter as possible. That way the car doesn’t look so large and fitting it all in the shot. So a bit of camera tilt (you’ll figure out which way) and you find that you’ve got a decent picture (just be careful not to have too much roll), the car can still be imposing but that’s mainly done by camera angles. Like so
yes this is design loft i know 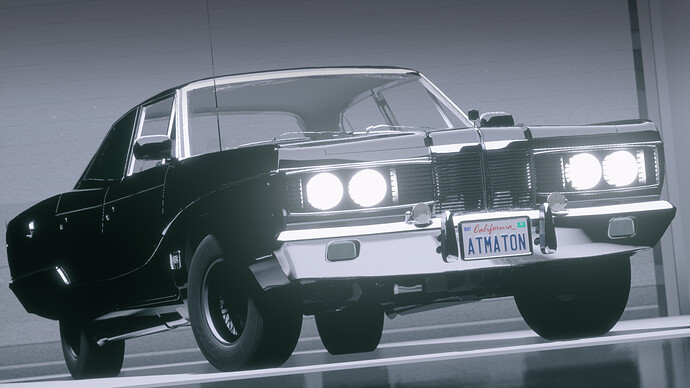 Lower angles, looking up at cars all help to make a car seem bigger. With certain supercar bodies they have a large amount of ride height no matter what, laf so shooting from above, going to darker photoscenes can help negate the bad look this gives. 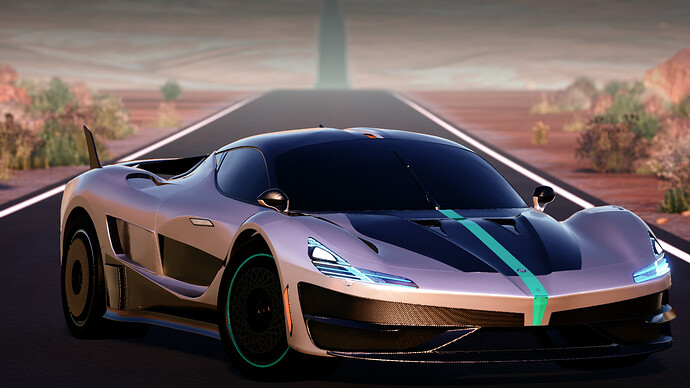 This brings me neatly onto the next map where I now have a few presets on, Canyons.

This area where the long straight is, is great for photos but you need to make it look interesting. Having the car at a close to 3/4 front view to make sure it fills the shot, but not too wide is good. Then, looking down the road into the distance is all very send off like. Having the sun so that it shines onto the car (behind the camera) and quite low gives the area a really intense colour, playing with settings you can make it look a little more normal, and less orange and suddenly it looks quite realistic with the reflections.
There’s a good spot by the river for this, looking down the straight part at the rear quarter, with the sun in picture gives a nice feel. 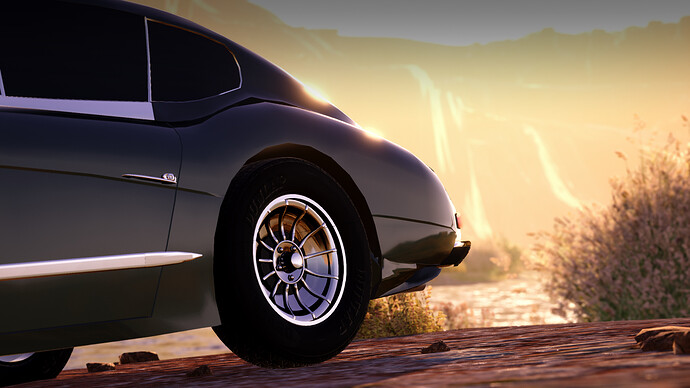 Another trick i learned a long time ago is that changing the time of day slider and taking a picture just after can lead to interesting results.
An example would be that its midday, and then suddenly changing to a sunset time, (around 1600-1800) gives the lighting in the scene the change, but it doesn’t apply to the car and shadows instantly, so you have about .5 seconds to click the photo icon at the bottom. It takes a few attempts to get right somtimes, but it’s well worth it.
This also works the other way around, so if you want a dark car in the light then you go from night → day, or light car in the dark then day → night. Its very useful! 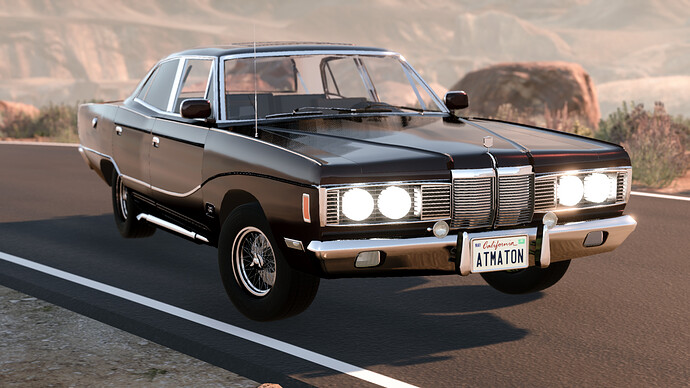 I know there isn’t any settings for the presets used, i just cant quite be bothered >.<
But hopefully you learnt something. none of this came out how i wanted it to but oh well

Wow, that was quick

Thanks for taking the time and effort to write this all up my man! Appreciated by us photog plebs