First up, a cross country rally 1960s rally wagon that eats up Utah like its nothing

Someone apparently decided they didn’t like the FWD and decided to put a 4x4 drive train in. Wouldn’t be too hard because it was a longitudinal FWD design and Fenton’s E platform did have a RWD sports car built on it, the ill-fated Fenton SE.

Next up. An American version of the BMW E30 M3.

An an era of slow, ugly, and very very forgettable cars with crap fuel economy, one American car dared to be different. The Fenton Executive Touring car. The 300 RS trim was a bonafide sporting machine and although somewhat slow by modern standards, it blew most everything in its own era out of the water.

(For real! this thing sticks like glue. And keeps itself in check without also making the driving experience as boring as getting stuck behind a pensioner driving out to the polls so they can vote straight party ticket.)

The GST8 variant is to the Everette Vancouver as the GS is to the Buick Regal. It’s a factory sleeper and no one ever sees its coming. But this land barge is going to put your RSX and Impreza to shame. The worst part is the amount of money you spent modding those cars simply to lose to a dad car is more money spent than if you had just bought the dad car. Because most people who bought GST8s don’t know the gem their sitting on and offload them cheap.

More of a straight line performer, its best usedfor dragging and highway pulls. It will still handle itself through corners if asked though. It will just protest with a good bit of understeer.

Introducing …for the model year …1985. Boldness Res-erected, the Muscle Car Defined and Refined …Ladies …and Gentlemen, without further ado, I present for your perusal …
The 1985 SW - Mamba Boss, Sidewinder SXS and SW - Mamba HISS! 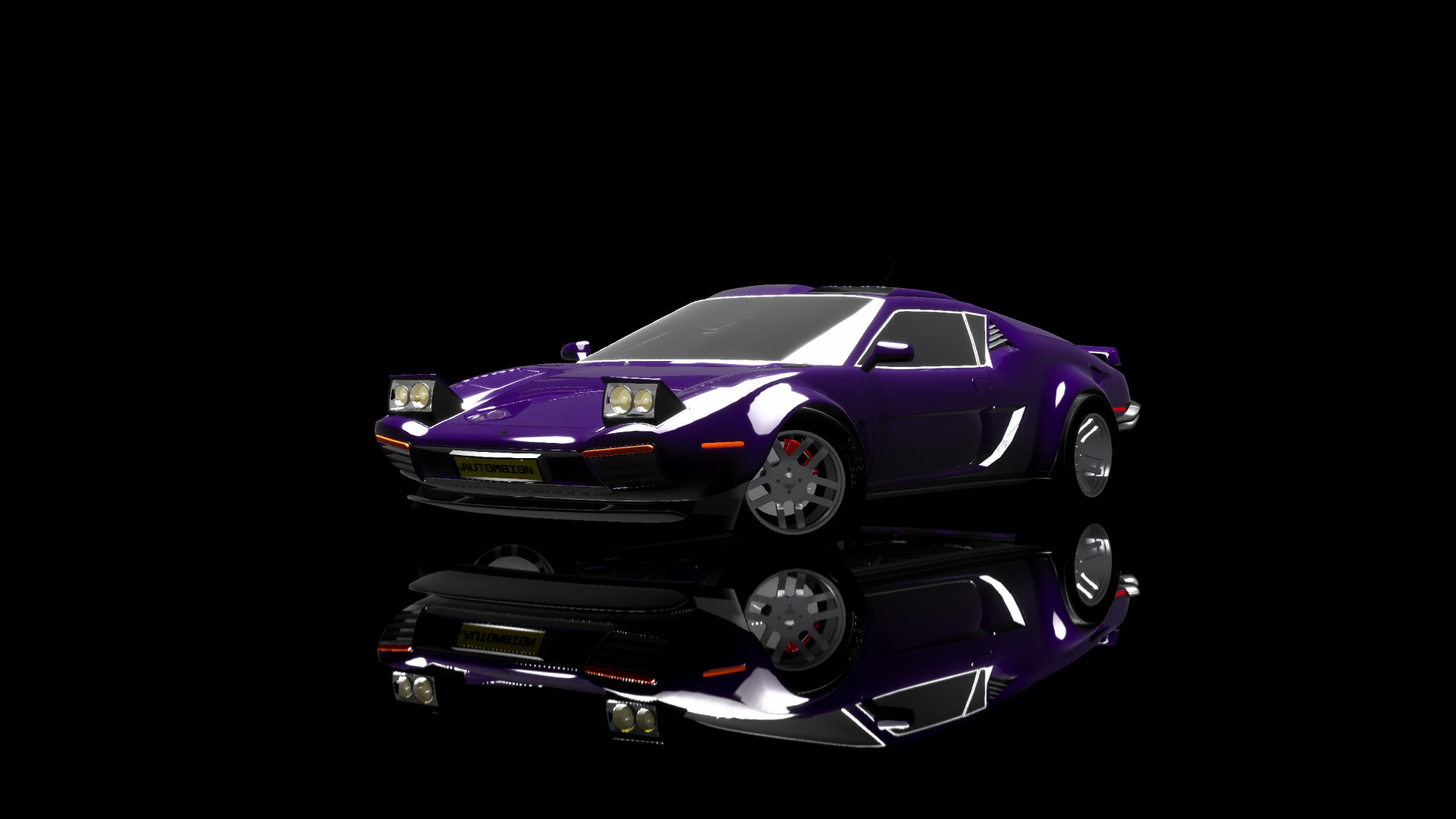 In my opinion it drives kind of like the Civetta Bolide, but with shittier tires and lazier throttle due to the turbo engine. But YMMV. Just don’t countertwitch the steering wheel and you’ll be all right.
dievo_troya___ct30_rev.1.car (51.8 KB)

Where’d you put your grammar?

Probably left her at home

Here is a list of high drivability cars that are easy to drive (and probably fast) on the automation track!
Banthaar - RZ-X.car (36.1 KB)

PS: Don’t forget to disable the ESP on beamng for more fun c:

Goblin, how did you put the circular headlights in the popups?

90CobraSide.jpg1446x813 391 KB
Now slide right in and command this machine to fulfill your dreams of chasing the hi-beams …

In its original form, the '85 Sidewinder was actually too modern-looking for its time - its front end would have been far more appropriate for the late 90s. The facelifted version is actually quite close to what the car should have looked like from the start - but it shouldn’t resemble Darth Vader’s mask as closely as it does, and not in a good way.

That’s one of the most wicked designs I’ve seen on this forum, and I’m around here for quite some time…

I did not make a Darth Vader connection …I read your review and laughed at first, then I went, wait a sec …wow, it does! Thank you, I really like this kind of feedback. This is the Cobra Touring version, I hope you will review the 1990 Sidewinder and Sidewinder XC when I am able to post them in another 10 hours, both are, in my mind anyway, the true Sidewinder heritage cars.

Matt is a drinking buddy, and after several shots one night I asked:
“Hey Matt, if you had unlimited resources, what kind of car would you buy or build?”
“I’d probably do something weird, like a Duramax powered Cadillac.”
And so was born the Mattillac, 6700 lbs of 'Murrican steel pushed along by 440 hp @ 4800, 745 lbs-ft @ 2200, and a plateau powerband out to 6400 (yeah, I missed the numbers and no diesel I know of runs out to 6400… but that’s not the point). Six speed manual, and skinny tires so they don’t clip. Genius, right? My mom always said I was special.
Mattillac - NG.car (24.3 KB)

How best to drive it: lock the diff and turn off the ESC. Better yet, don’t drive it at all. Have someone else drive it while you sit behind them clutching your Stetson onto your head, waving a well chewed, half smoked stoagie around and shouting, “Faster, dangit! They’re gittin’ away!” Then attack your driver with your hat after he lands you in a river.

I used the Auxiliary Lights mod then put them inside the popup headlights. Unfortunately, due to the uneven body surface the lights have two different sizes.

Hi there, one of my best handling “race” car for BeamNG.

Here are a few stats :

Oh wow, if u wont call that modern art masterpiece, i will call them fucking ugly xD

After having discovered that we could fit the biggest V12 into the 2003 SUV and considering my love for crashing things in BeamNG, here is something to crash things with :

N.B. : This is waaaaay less energy than the bus itself with the JATO rockets (>8000 Kg and over the speed of sound).

WARNING
Being that fat : brakes fade spontaneously upon reset, and each time you’ll want to use the brakes. They are there to weighing the car, not stopping it. If you want to stop it, refer to the car’s name. I’ve though of making it race-able but it would just defeat the first purpose of the thing. I might do a race and an off-road version later.
END WARNING