It’s official, I’m nuts enough to draw inspiration from basically anything ever created

Can we just appreciate how #HELLAFLUSH af that Barbie Van is

I’m sure many 8-year-old JDM fanbois bought that and painted over the pink stuff just so that they could show off their “MAD JDM AF CAMBERVAN YO” to their friends.

The history of these old cars are foggy, so here’s a couple points of error:
-It’s built as best as I could to “7X” spec, which as far as I can tell was a high performance package
-There were a few different taillight designs, so I went with the one I could get a clear picture of

Other interesting things:
-(historically accurate) 3-speed manual (with a 4-speed it’ll do 60 in abt 9 seconds)
-Some of the worst brakes I’ve ever put in a car
-Absolutely pathetic handing
-I’d love to put a small block in this (and I did now

I know it may not be an exact 4A-GE, but it’s as close as I can get. If anyone can tune it better, feel free to do so.

From what I can see that looks incredibly well-made!

I’d love to put a small block in this

I made a pretty accurate LS1 replica (if I do say so myself) then shoved it in the engine bay, added a 5-speed, T H I C C radial tires, 16 in. magnesium wheels, disc brakes, and other goodies. The result? Some of the most fun I’ve had in Beam for a while.

And a torque curve if you don’t feel like downloading the car file:

I had to take a few liberties with the engine design, like AlSi block/head, titanium conrods etcetera. And y’know what? It’s STILL heavier than an LS1. I tried.

(Anyone have played TDU2?)

(it was my favourite car on the game, lol)

feel free to do anything with it! 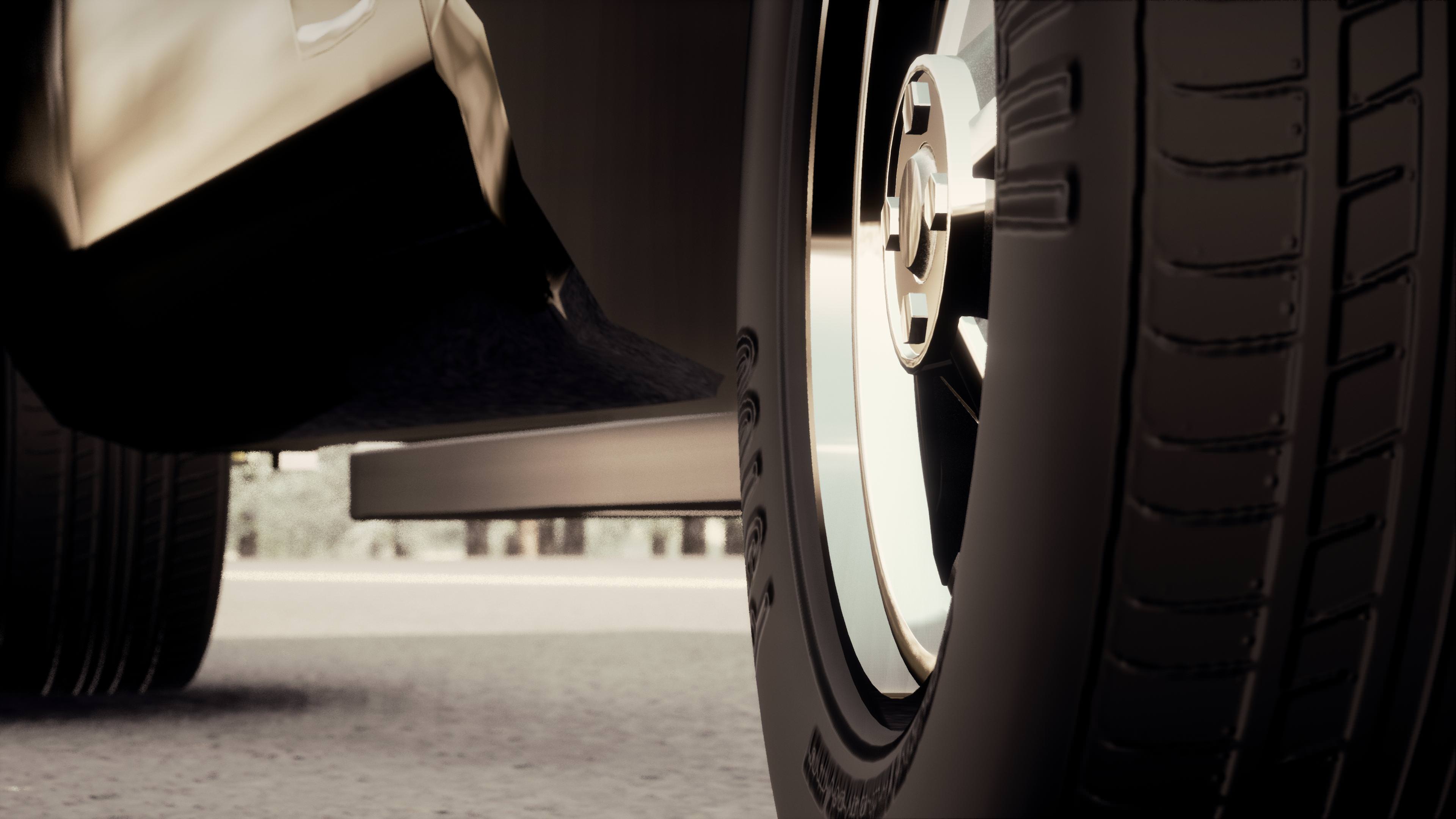 The Fast and The Furious (1)

I started recreating this before hardrooster released his amazing grills and vents, so I decided to polish it up and release it before I recreate using those new mods.

It has a 426ci pushrod v8 putting out about half the power the supercharged movie version has, but with sport tires, that’s still plenty.

All spec’d best I could for 2001, trans is a 4 speed because I liked that better than an auto, but the “pseudo supercharged” version has a correct automatic (3 speed plus an overdrive). Pseudo supercharged version also has semi slicks, but even those go up in smoke at will. 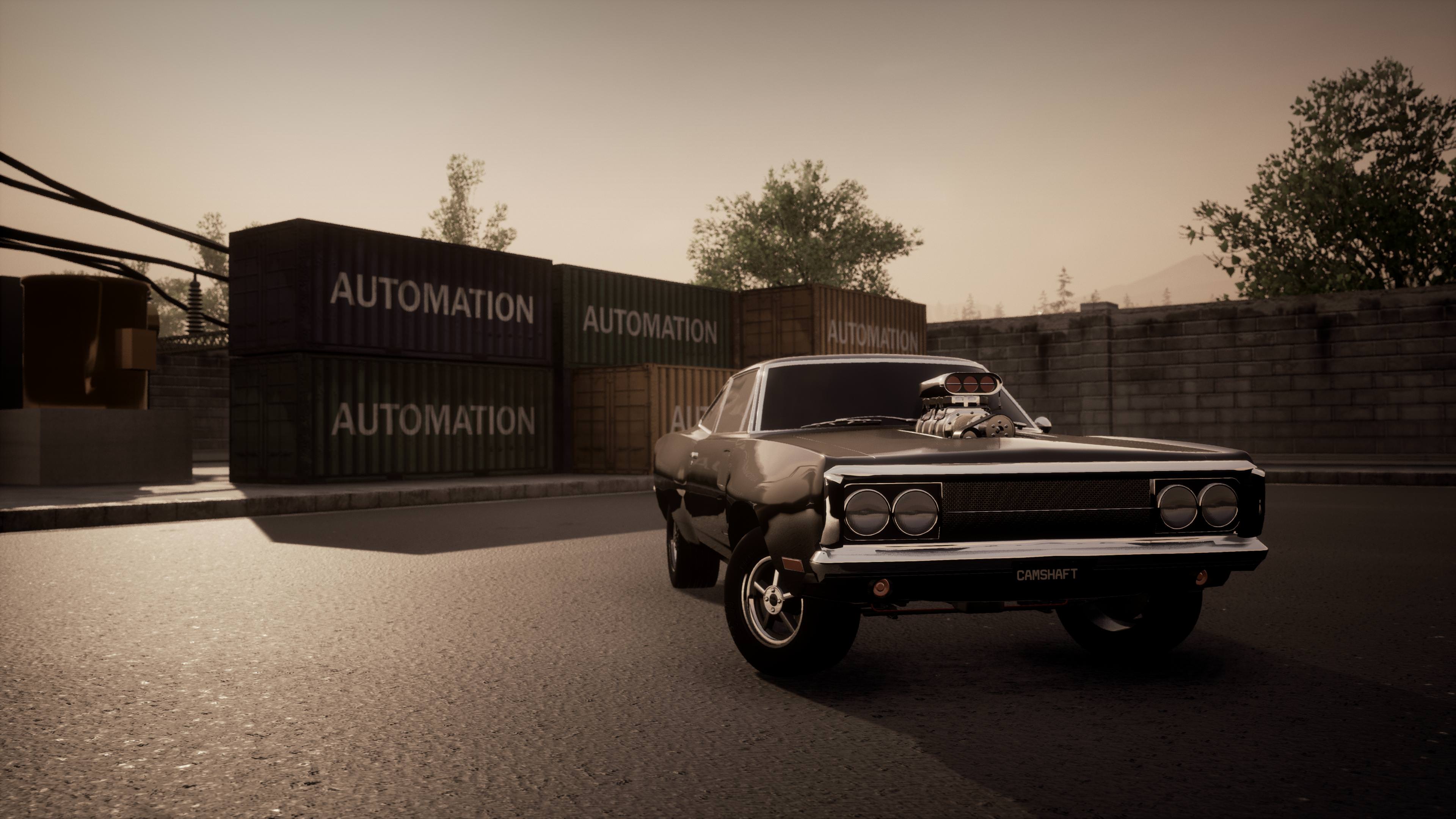 p0WI6Zp.jpg3840x2160
Styled with headlights out, as was seen on the movie car (and easier at the time to make in automation). 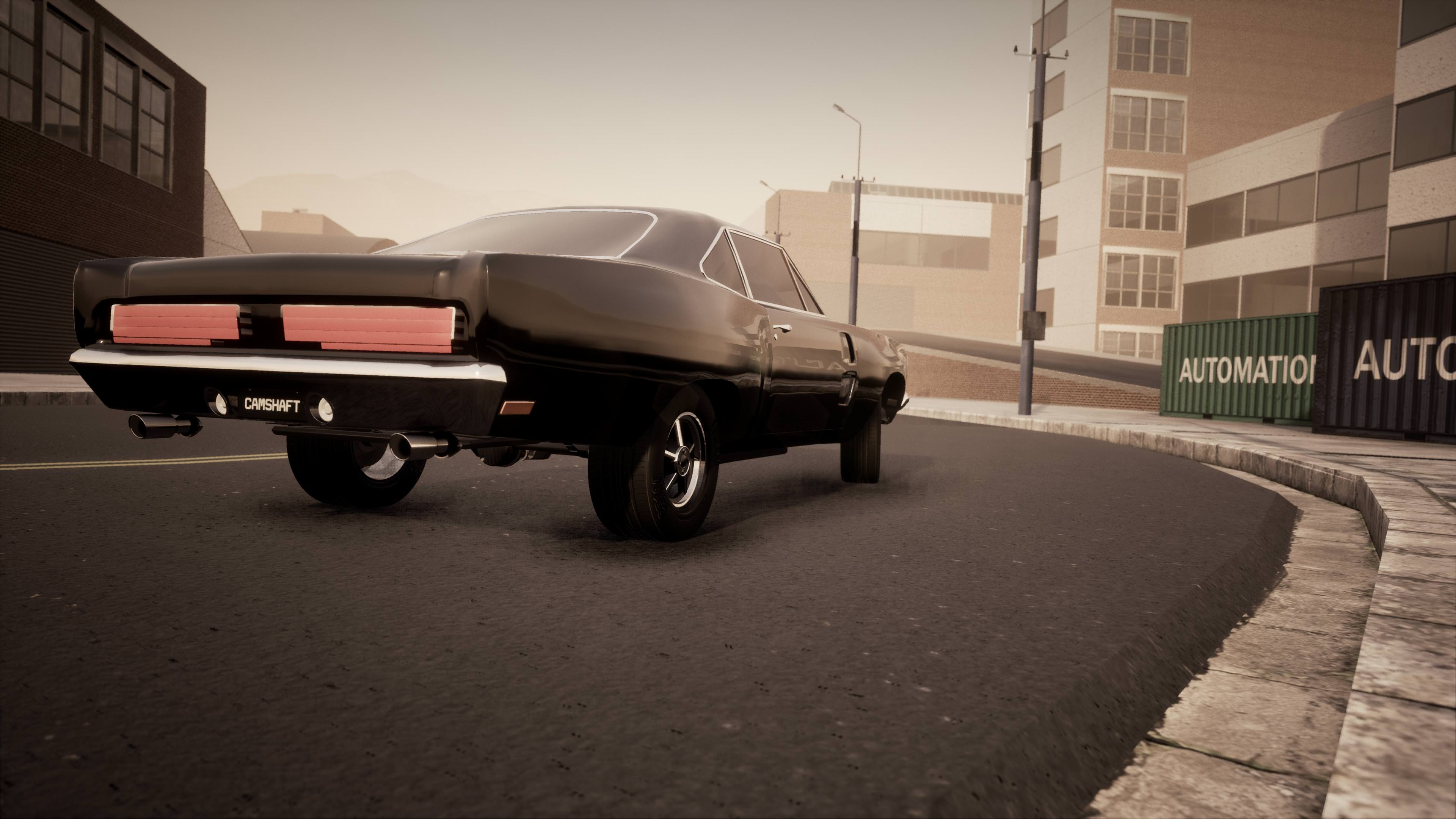 I gave both versions a slightly higher redline than needed to make them more fun, usable, and drivable in BeamNG.

All free to use and modify. Please give me recognition for the originals if you use it in a mod or something. Thanks

Capture of the Charger in action from the movie.

Feel free to ask me any questions! (on a PM of course)

I really wanted to remake one of my favorite cars of all time, the Studebaker Hawk in Automation. I feel like I did a decent job and I made a video about it.

The links to the car files are in the video description.

Hi everyone,
For the last 24 hours I’ve been doing research about the 1969 Plymouth GTX with a HEMI 426 engine and I tried to recreate both the car and the engine. I’m very satisfied with the engine as it reaches peak torque of 664Nm at 4000rpm and peak power of 425hp at 5000rpm just like the real one (if I didn’t make a mistake during research). The fixtures took a lot of time to get perfect but I’ve made it the best I could. Only thing that annoys me is that I wasn’t able to make the hood scoops the way they are irl. I played a bit with the .jbeam files to make the gear ratios correct (btw I made the 3-speed automatic TorqueFlite transmission) and I adjusted some minor details like the torque converter for exporting to BeamNG.drive. Here are the images of my most ambitious project ever. Hope you like it and please don’t criticize the hood…

(I’m a new user and I can’t post more than one image so here’s the link to the galery - 3 images)
https://postimg.cc/gallery/3bxah3nji/

Just an FYI. I can almost 99% assure you that engine is making too much power and is WAAAY too cammy / high-strung due to the way power was rated in 1969. Up to and including 1971, horsepower ratings in the US were rated using “SAE Gross” which is at the crank and ZERO peripherals. And I mean ZERO.

No transmission, no power steering pump, no A/C compressor, no alternator, no air filter, NOT EVEN A WATER PUMP!

Starting in 1972 though, rating methodology changed to “SAE Net” which still rates the engine at the crank (so no drivetrain or transmission) but it rates the engine as it would otherwise be installed in a vehicle. Automation uses SAE Net (or a congruent methodology at least) since it is the currently practiced methodology and since, well, it just make more sense.

So when you are making old 50s and 60s engines, you have to scale them back to about 75% of their listed power and torque ratings. That 426 Hemi is probably making closer to about 320 hp as rated by the current practices.

@jurica1306 Nice screen shots, though a little on the “dark and mysterious” side

I can concur with KMBlaine. I have found net hp ratings for some of the engines before and the hemi did make 350hp net in 1971. (but would still make slightly less by today’s more stringent net calculations)

I also posted a quick excel workbook for converting irl gearing to automation’s “Last gear is always 0.75” gearing some time ago. Lemme find it for ya…

And it does include a Gross to Net HP conversion (which is a general approximation, not an exact science)

Ok, so I found the net power rating

@findRED19 thanks for the excel spreadsheet, it helped me make the gear ratios correct in Automation
@kmBlaine So if there is 350 hp at the crank (the engine torque curve), should there be less at the wheels? I currently have 349hp at the wheels.
This is peak power at the wheels:

And this is my engine’s torque curve:

What am I supposed to do now? Should the engine make 350hp at the torque curve? I really want to correct my mistakes because I want the car to be as realistic as possible. Thank you for your advice!

The engine designer shows the power and torque curve using SAE Net methodology i.e. at the crank, just like real life listings for power and torque. The gearing graph in the trim designer shows power at the wheels after drivetrain losses; those figures would match unadjusted dyno runs for cars strapped to a dyno.

So in answer to your question, the power rating in the engine designer is the one to match to listed figures, NOT the one in the gearing graph. 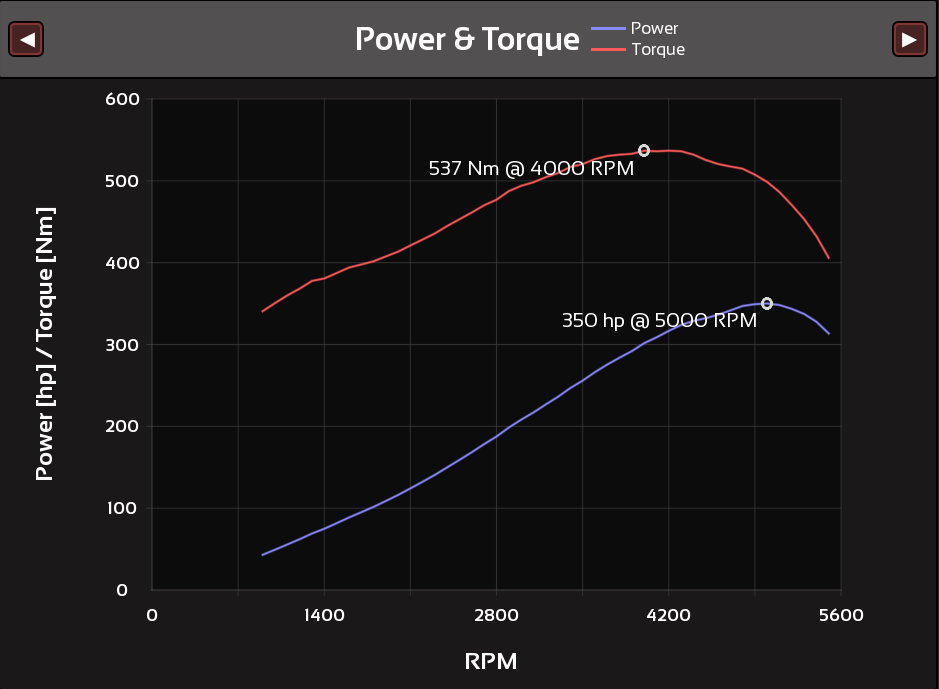 So this is my new torque curve with the net power, thank you for your help!

I made a Volkswagen Golf MKII