Concept cars you wish existed or will come to life soon!

I would normally say “the engine’s in the wrong spot,” but that car is beautifully proportioned. A mid-engine car I don’t actually mind.

After nutting over this for while, I remembered this thread.

So here you go. 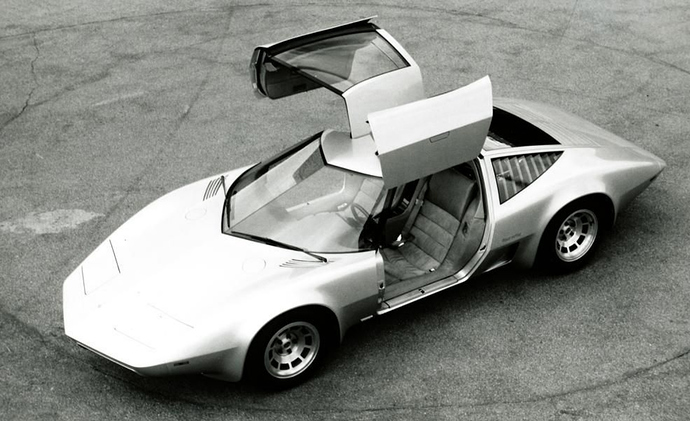 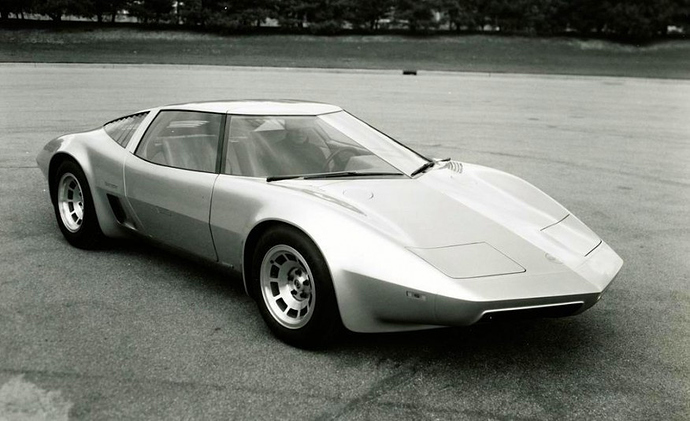 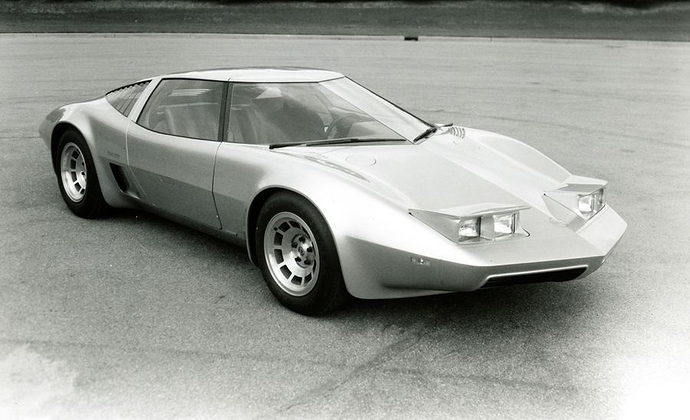 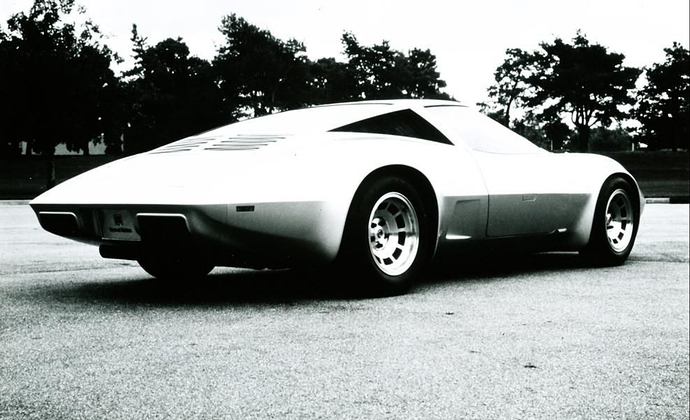 The 1973 4-Rotor Chevrolet Corvette. A mid-engined rear wheel drive Corvette with a 4 rotor from the GM Wankel program, that’s right.

This 1973 concept aimed to take full advantage of the General Motors Wankel-engine program, which walked right up to the brink of production before the OPEC oil crisis of 1973 made the Wankel’s fuel economy a bigger concern than it had been before. It had a less potent sibling with a two-rotor engine, but this one was reportedly Zora Arkus-Duntov’s dream for a mid-engine Corvette. After the Wankel project was killed, this car was reconfigured with a V-8 engine, renamed Aerovette, and green-lighted for production. But it never made it, sadly.

There is a short test track at the GM Tech Center, less than a mile long. "Performance of this car? One-hundred forty-five mph . . . and that is leaving room for braking.
“The feeling of this car is a steady torque, no humps like a 454, no decline, and by virtue of its large displacement, you don’t feel that it’s sluggish from the line. Humans only know change of ac­celeration. But this car is like gravity . . . you don’t feel the acceleration. There is no high torque kick. But looking at the speedometer, it’s climbing, climbing, climbing. And looking outside, you know you’re going fast. This Wankel car is faster 0-100 mph than 454.”

In my opinion one of the most gorgeous wedge-style cars ever made.

A revamp of the old CJ-5

How about the Hyundai Santa Cruz concept? Heard that it may debut as a 2019 model, but that’s just a rumor 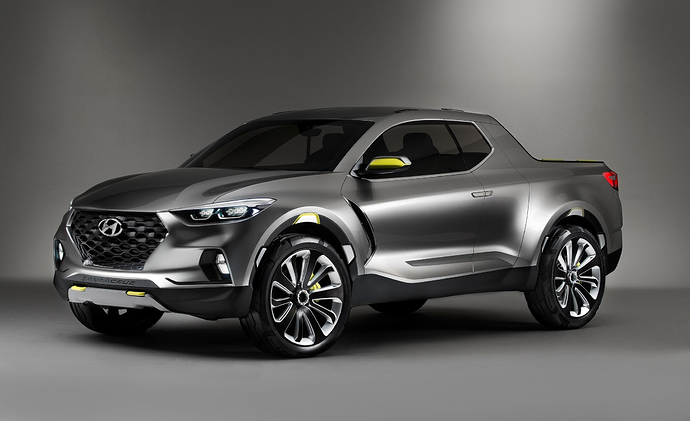 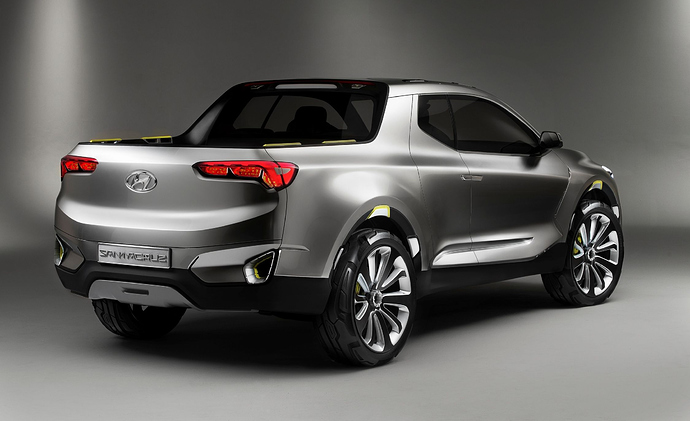 Since I featured it in the other thread…

Goddamn the Lotus Elite Concept is a beautiful car! 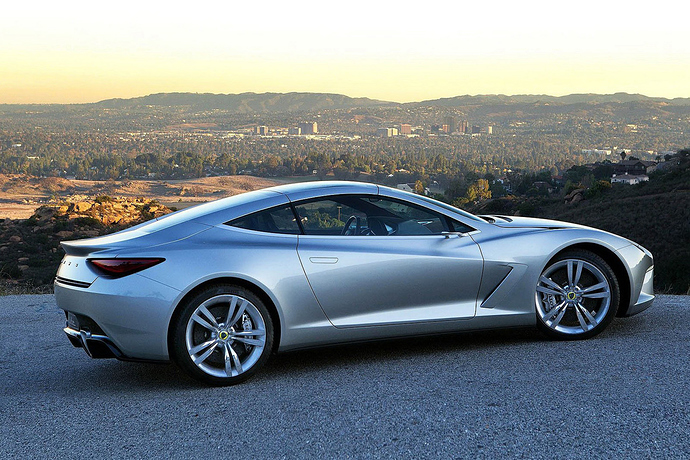 This Is What the ND Mazda MX-5 Miata Could Have Looked Like | News | Car and...

Imagine what the fourth-generation Mazda Miata could’ve looked like thanks to all sorts of design sketches and proposals. Read more and see photos at Car and Driver.

From the photoshop thread you know I have an abnormal fascination with the ND Miata, so seeing these concept pictures is really cool. The Japanese proposal is a nice homage to the NA Miata. But that American proposal though! 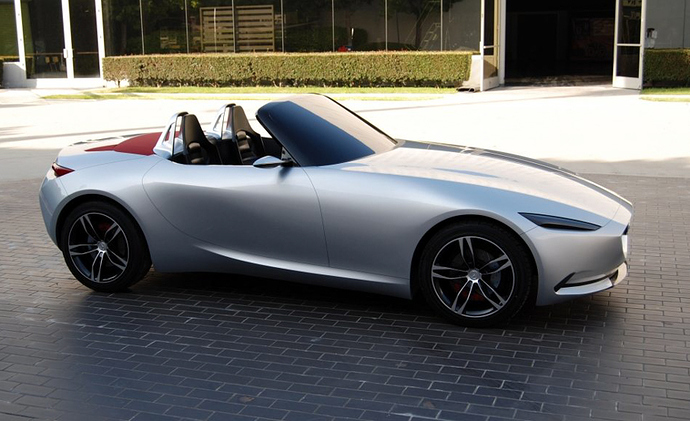 I can tell why a lot of people don’t like it and say it looks nothing like a Miata - it looks more like a Tesla - but that’s exactly why I love it!

Well I am one of those people that doesn’t like it.

I think as another, maybe more powerful and track oriented model it would work but it doesn’t have the happy car vibe you expect from a Miata

The American model looks pretty good though…
Japanese model, thank God they didn’t use it 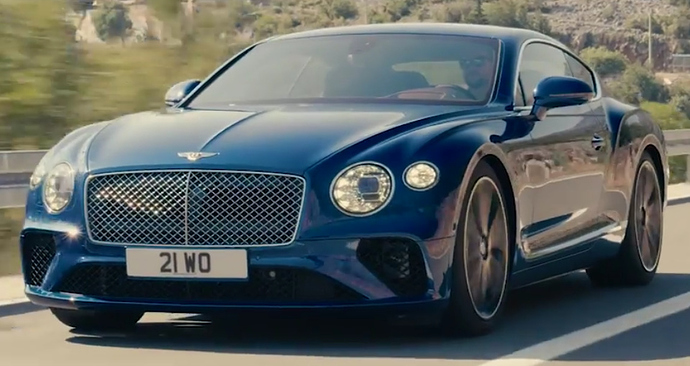 Damn, too bad it’s only a concept car and not a production car.

That doesn’t count as a concept car because it actually entered production. This one does simply because it didn’t: 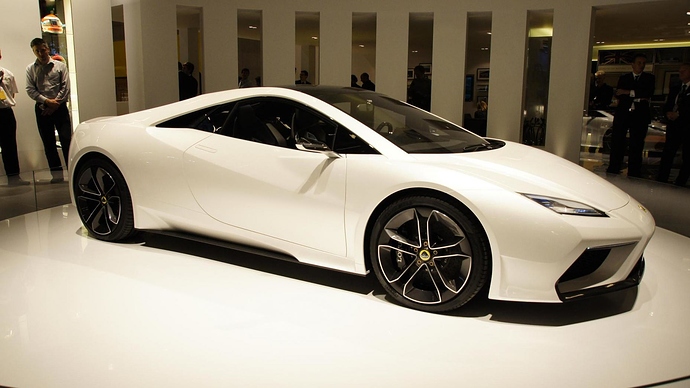 Lotus tried to resurrect the Esprit in 2009 with this striking mid-engined concept. Originally slated to use the 5.0L V8 from the Lexus IS F, it was later mean to receive a bespoke normally aspirated V8 - which would have been their first in-house engine for over a decade. But this project, along with the four others planned by Dany Bahar (including a larger Elise, a reborn Elan, and a new Elite) was abandoned after new owners DRB-Hicom nearly ran out of money. Lotus ended up using the spare funds to update the existing range instead.

Now that Geely has bought Lotus, the probability of an Esprit revival could increase from absolute zero again if the company’s finances improve. An expert’s view on how a new Esprit could finally see the light of day can be found here:

Ask Goodwin - Can you come up with a master plan to breathe life into Lotus?

Lotus has shown some promise recently. But with Goodwin in charge, its future would be assured...

Oh I thought the “will come to life soon” part meant concepts that are released and will be put to production but I wasn’t aware it was already in production, sorry about that. 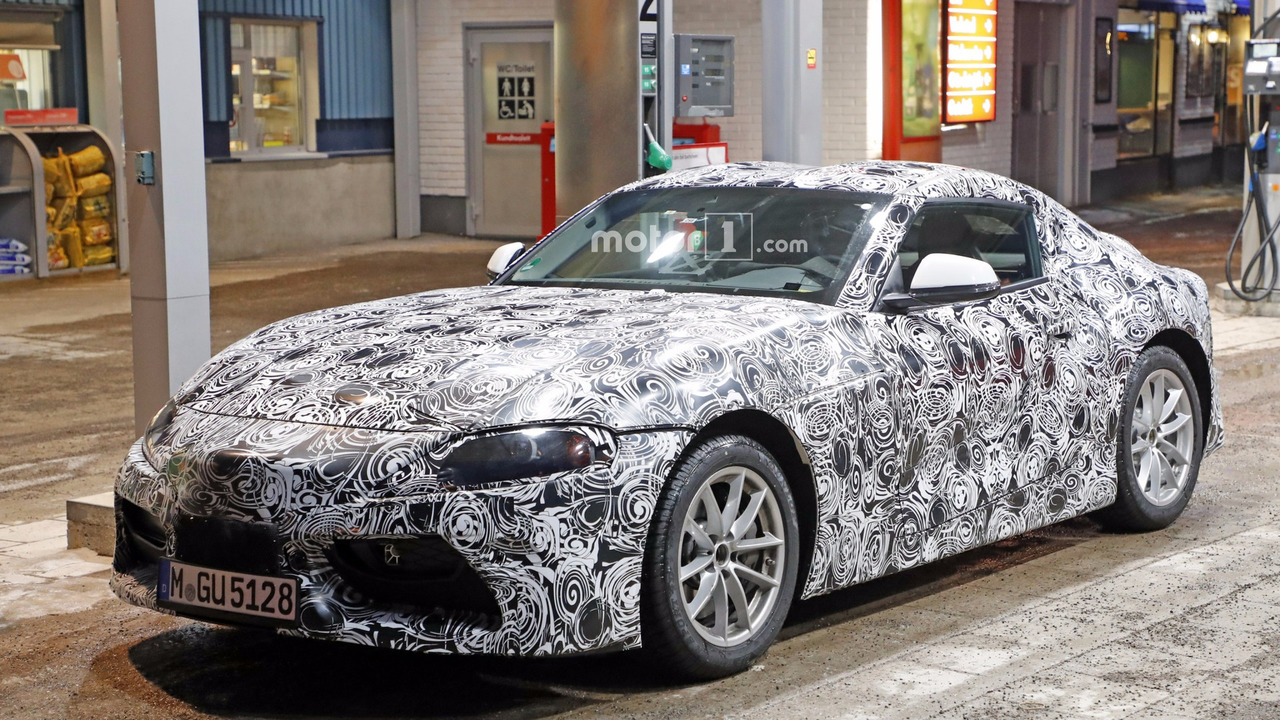 More Sbarro, I need it

That first shot… so… ZLAD

is that the Mk5 supra?

Yep! Looking forward to seeing how it’ll end up!

ah, i’ve only been hearing bad news from it so far. so far one of the more believable rumors is it’s automatic only, with a crazier, but still possible one, being that it will also be a hybrid, making it more of a prius sport than a Supra

Automatic only sounds like an America only thing, wouldn’t be surprised if that’s true and the rest of the world gets a manual

Hybrid? Bleh. Could still be good as hybirds can work as sports cars but not quite a Supra if it’s a hybrid

C’mon Toyota. You only need 3 features for it to succeed: