So I bought my first car on Thursday, I am pretty proud of it 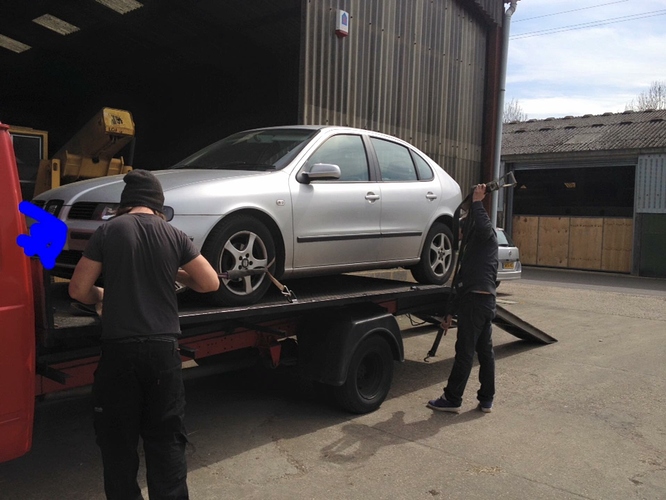 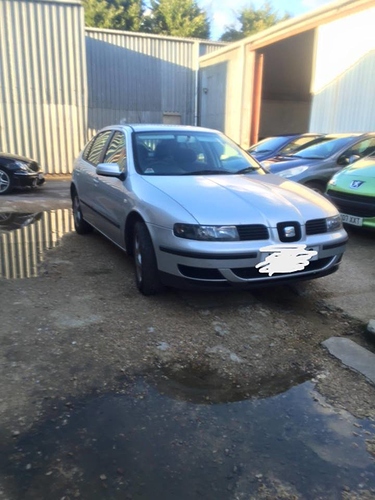 My first car was also a SEAT, but a Ibiza from 2002. I think they are a good deal in general. Your SEAT Leon has the exact same interior to the Golf 4 at the time AFAIK.

yeah I think they do share the same interior and I think the 1.4 Golf 4 is pretty much the same car (except the Golf is more equipped and slightly heavier)

Good choice! I have the same engine, although in the little brother, the Ibiza

Mine has about 160,000km on the clock so I’m really hoping nothing is going to go severely wrong

Mine is at 135,000, I bought it when it was 3 years old. It needed some smaller repairs but it never really broke down on the road.

I have noticed mine sounds a bit diesel like, do you have that with your Ibiza at all?

No, not really. It is not very smooth, but Diesels are way worse.

Can’t go wrong with a Seat, I’ve got this car’s (technical) baby baby brother, the Arosa, in almost the same colour!

I was looking in to buying an Arosa instead but it sold before I could pick up the phone, it would’ve been better for me inurance wise

Smart looking car, I like these. Those engines can burn a bit of oil, but seem to be absolutely bulletproof. The kid down the street has one in a Golf that he has run out of oil previously and over-revved. It sounds utterly knackered, never heard an engine like it, but it’s been like that for over a year and just keeps on going.

Well if I look after my engine it could probably last another 100,000 miles without too many problems

Nice first car and of course it will do another 160 Mm if you look after it, 300+ Mm is nothing special this day and age.

All it needs to do is last me for at least 5 years or however long it is until I can afford to run an Alfa 156, that shouldn’t be too hard for it being a somewhat basic car

Update: well the stupid insurance company wants £4,600 a year from me to run this car, looks like i’m not going to be driving for a while

That’s only a tiny bit more than I paid on my 1.3 Corolla 6 years back when I started driving, and the 1.0 Daihatsu wasn’t much less a few months later, so doesn’t seem a million miles from where it should be. It dropped a few hundred quid after my first year, but then didn’t really drop again til I turned 21.

Have you looked at the ones that put a black box in the car? My mate used one called Insure The Box as they ended up being about £1500 for his first year.

£2400 is the quote I am getting with black box, It’s probably got something to do with the fact that I only passed a few days ago and I am not yet 18 which is a factor that brings insurance down

Does a black box price change dramatically after a couple of months of driving or does it not change for the entire year?