Oh no, looks like I killed my previous topic from inactivity, and I really did not feel like resuming where it left off, so here is the new and improved…

badge_txt4.png1080x202 141 KB
A Canadian motor company based in the Canadian side of Detroit (Windsor, ON), Harwood motors has been producing cars for the average Joe and his boss since 1921, with production exponentially picking up follow North America’s post-war boom. Once known for its wide variety of land boats, the company has now shifted its focus to crossovers, trucks and SUVs, just like any other North American motor company. I’ll just be posting the cars as I make them, its not gonna be as lore-heavy as last time (although there will be a bit of a backstory and commonality between my builds) 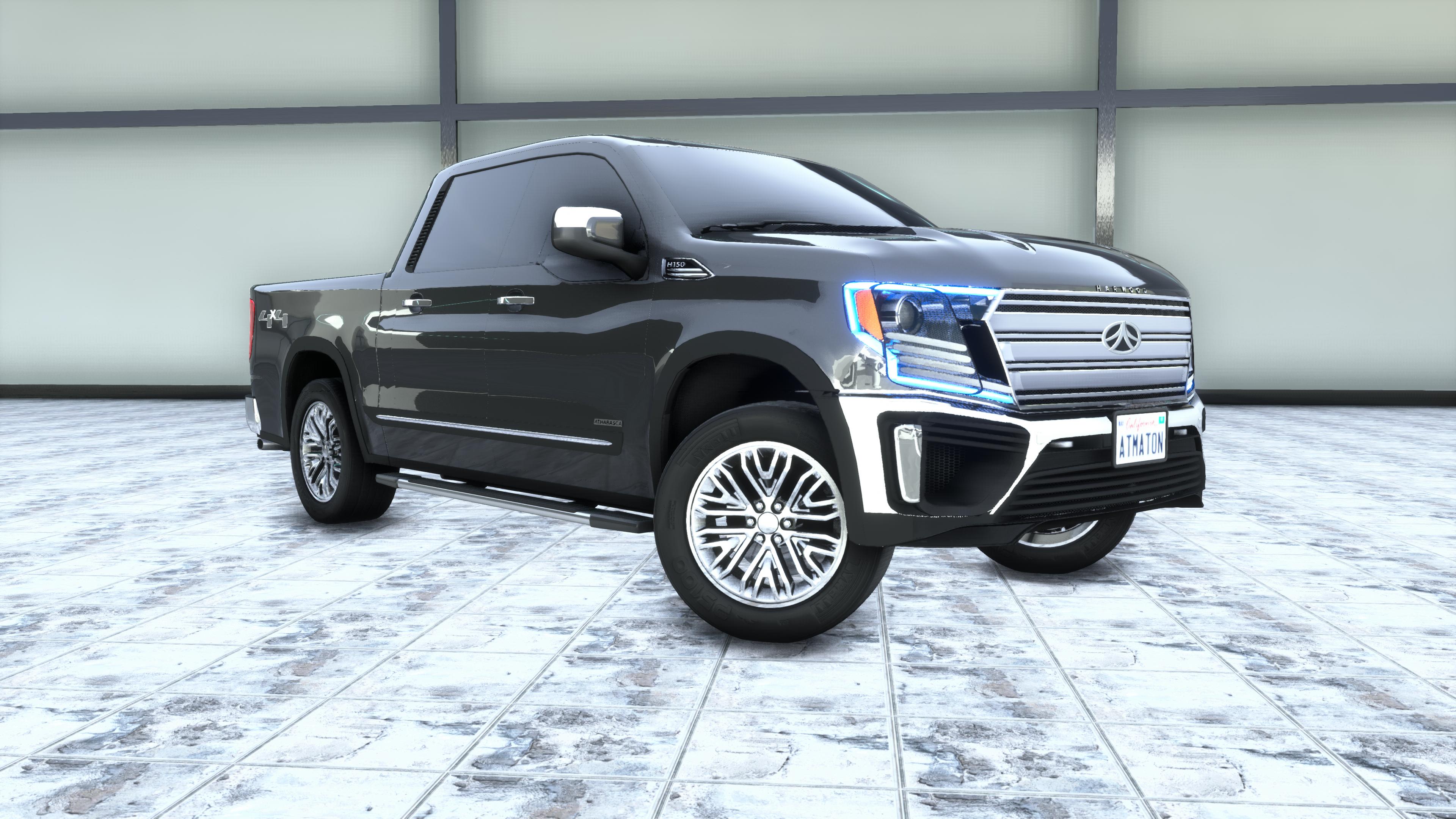 Available in various trims, the H-series trucks continues to be Harwood's strongest selling product in the North American market. With models ranging from a bare bones utilitarian H-150 L to the luxurious Athabasca edition, everyone who would ever want a truck will find a suitable model within the H-series range.

The entire range of full-sized trucks from Harwood looks like a winner - and it should be, with a trim to suit every taste and budget.

It seems like a very strong candidate for nomination, at least to me. Pretty handsome design! It would be cool to see photos of a few other trims as well. 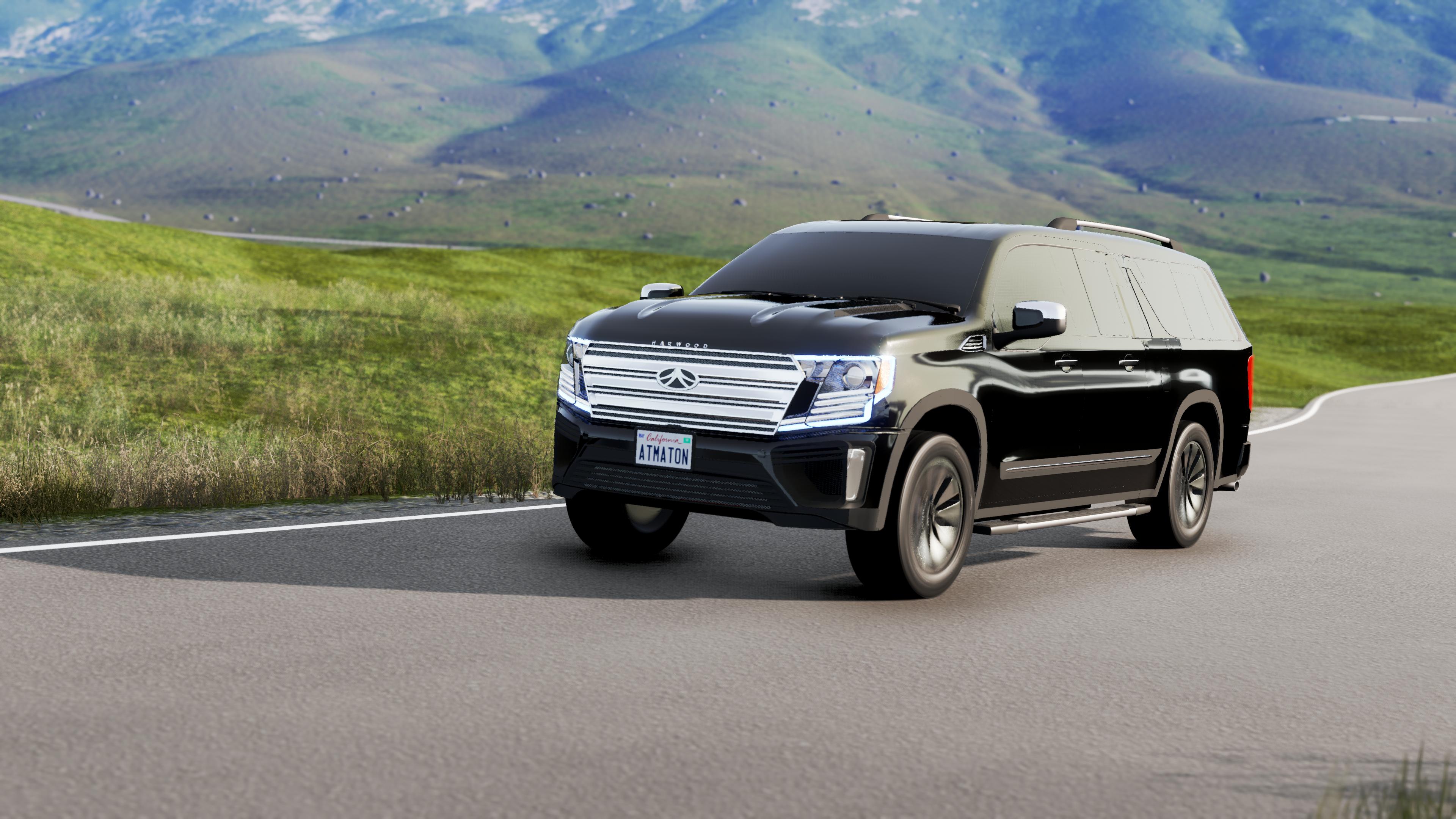 The luxurious full size SUV for the family man who needs truck-like towing capability, with car-like ease of driving and comfort, driven by the powerful and fuel efficient Airtec V6, equipped with AWD and a robust yet smooth independent rear suspension

Thank you very much 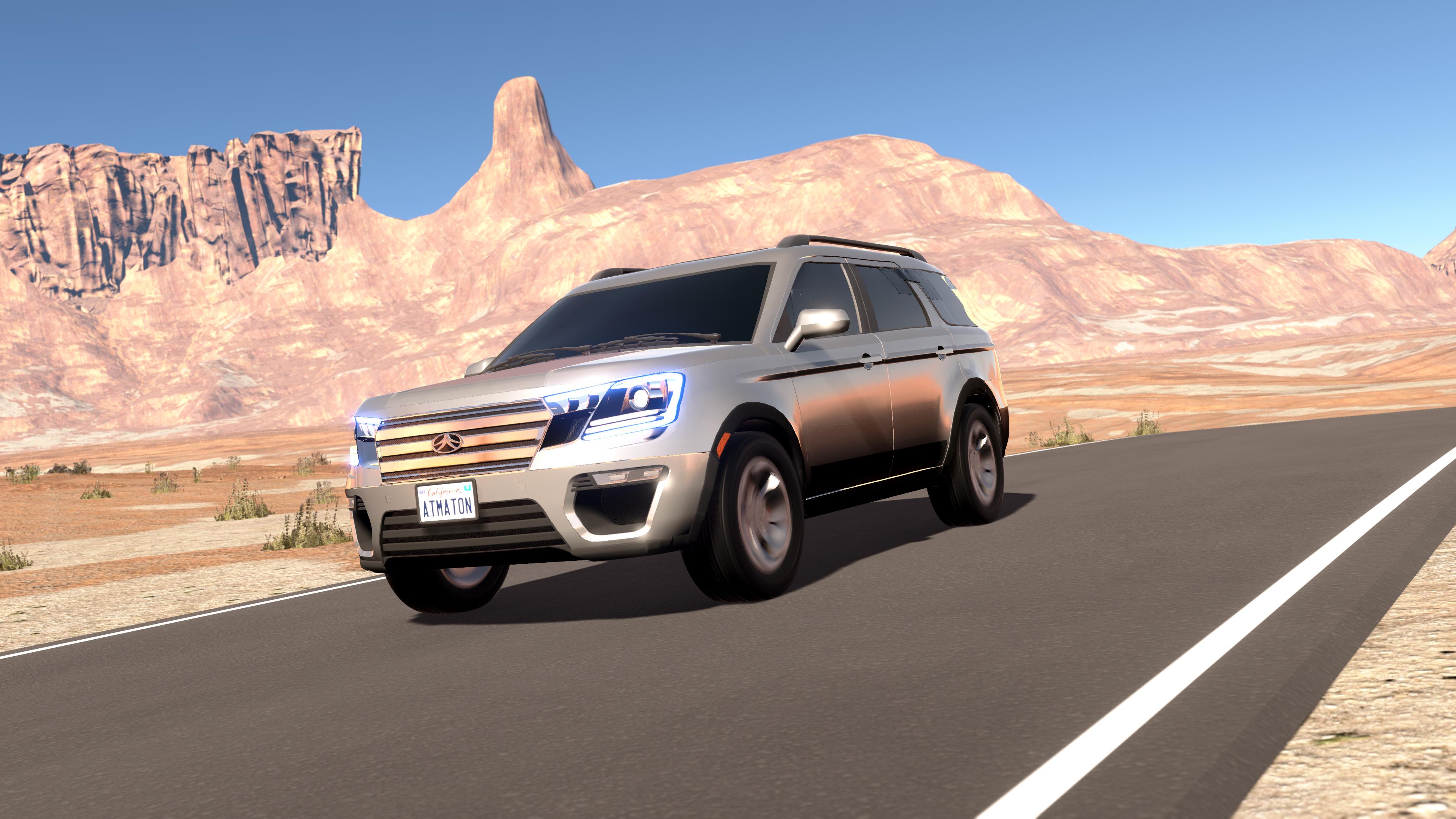 The 3-row family crossover for the modern family, combining safety, practicality and comfort in one efficient package. Available with economical 4 cylinder motors or powerful V6s, FWD or AWD, there's always an Apache for everyone.