Is it possible to create 40s-50s budget cars?

I’ve tried a few times to make really basic economy cars for that era using extremely basic everything, such as a 2.0 liter pushrod cast iron I4 with a 2 speed transmission and standard level interior/entertainment and it still comes out as being too expensive to be considered budget or even standard, even with the quality sliders turned down.

Is there a trick I’m missing to making cheap cars in that era?

I’m not an expert in this subject whatsoever but a budget car for that era would probably have a basic interior/no infotainment and an engine that’s considerably smaller than that.

I’m not an expert in this subject whatsoever but a budget car for that era would probably have a basic interior/no infotainment and an engine that’s considerably smaller than that.

well even with basic interior/no entertainment it’s still considered premium, and with the 2 liter I4 it’s already barely doing a 30 second 0-60, not sure it could go much smaller than that and still move 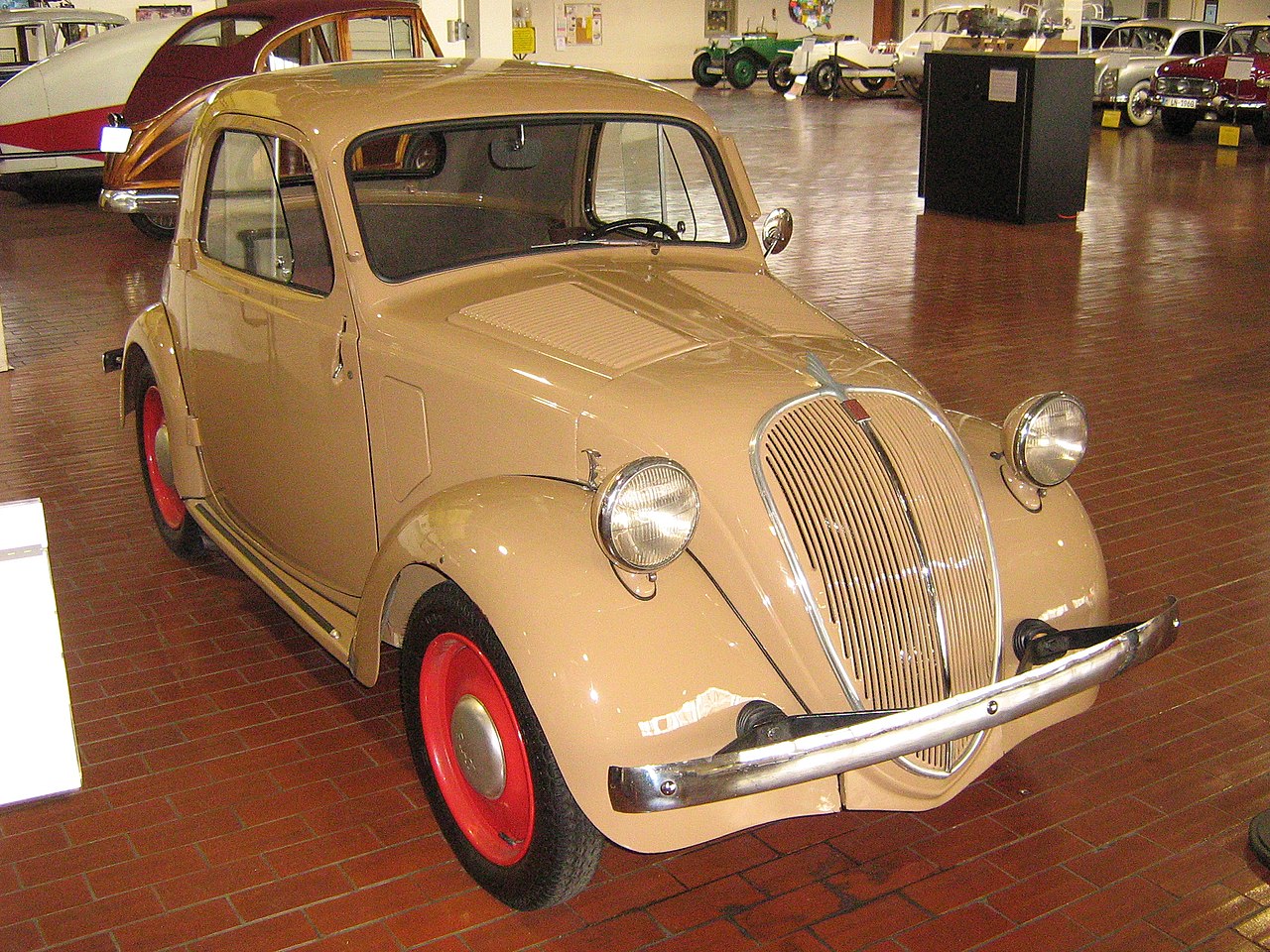 I would believe this to be something similar to what’s considered a “budget” car for the 40s-50s, which had a 569 cc inline-4 and a top speed of 53 mph. Cheap cars didn’t have the budget or technology to feasibly punch into the higher echelon of engine sizes.

Damn you’re right I lowered the displacement down to 1.2 and that dropped it down a lot. I guess I just didn’t appreciate how much technology developed in the 60s onward

I ran a campaign starting in Archana a few updates back and found that I basically had to target the budget categories to be viable. Not only did this mean tiny 1L engines, but also LOTS of negative quality sliders! If it’s not absolutely critical, try going down to -5 or even -10!

According to devs (see LCV4.0: difficulty raised? ), it is not really possible to target budget category so early, they’ll likely be only buying used cars.

Budget demographics, especially at the start of the campaign are NOT supposed to be catered to, because that is, as you have found out, impossible while turning a profit, so don’t.

They are second hand buyers.

I thought I had the same experience in the past on Archana (success by targetting budget) but that’s different now.
Not to mention that probably the game is right in the sense that there was time was owning a car was not an obvious thing, that the ability to buy a new car meant being higher than budget category?