Nanjing, China. Silfox announces it will purchase a majority stake in the electric automotive startup, Galvani Automotive, with the intention of spreading its global reach, planning to use a direct-to-consumer sales model in most markets. Instead of building its cars as trim levels, a method of building variations common used in the industry, each car will be ordered by the buyer and customized using equipment packages, though variations will be limited. In addition, the brand will offer a subscription based service to customers. Users can operate the service, which is set to include numerous lifestyle benefits, for a month at a time in addition to being able to share vehicles out on a short-term basis to other consumers.

The purchase will completed for 14.3$ Billion USD, for what is a “Majority Stake” in the company.

Silfox plans to build upon the brand’s portfolio of existing models and integrate its own self driving technology and AI assistants in the coming years, and will begin homologating the brands globally within the next years.

Instead of building its cars as trim levels, a method of building variations common used in the industry, each car will be ordered by the buyer and customized using equipment packages, though variations will be limited.

Using packages more than trims to configure the car for each individual buyer is actually a real strategy used mostly by the German premium brands, but in Europe. In general the same cars offered both in Europe and USA will have more configurational freedom in Europe, due to European buyers being more willing to configure the car themselves, while American ones prefer getting pre-made ones. There’s less of one thing in euro configuration though - trims themselves! That’s logical though, when you can choose engines as an option inside a trim and then add equipment individually or in packages. Because yes - while there are usually some limitations, you can get various engines with various trims in a typical car in Europe (in Škoda Superb you can have base engine and top trim or base trim and top engine, no problem), whereas in the US there a few engines (no diesels, no as weak ones as the base in Europe) and quite often it’s one engine per trim.

End of the off-topic

Nanjing, China. Silfox, a prominent Chinese car manufacturer announces its intentions to enter into the mobile phone space with the Silphone 1.

The phone features are as follows: 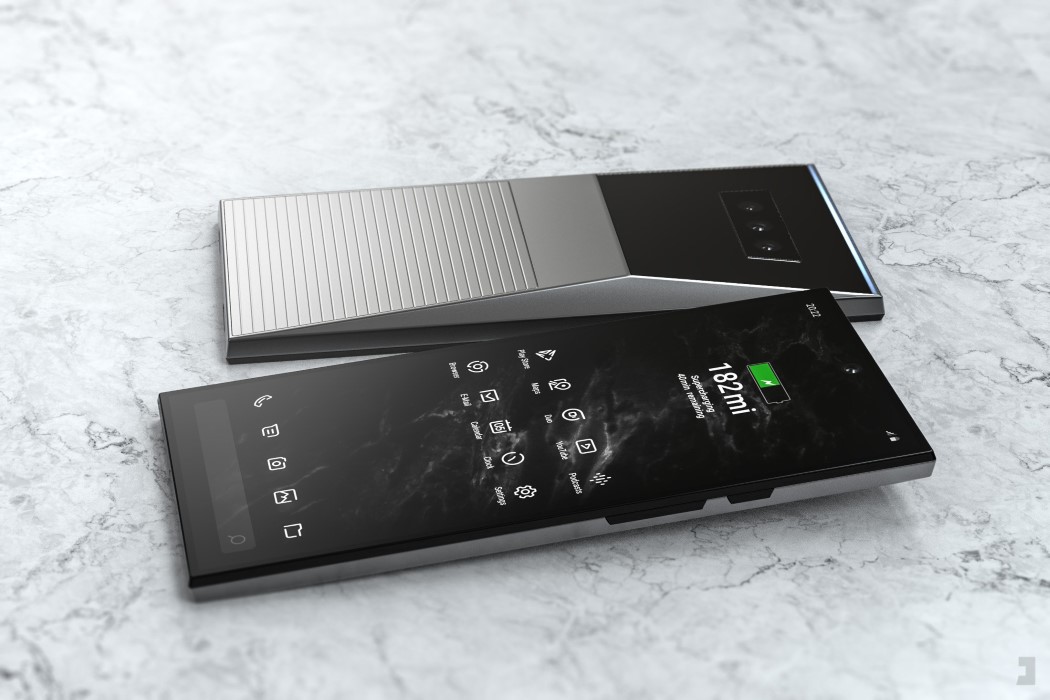 5G: Have
This phone out here lookin like a cybertruck

In our era of connected smart devices, the next step of innovation has been unexpected: Silfox car makers. If there is another company that produces every product, one for thermostats, one for doorbells, one for home voice assistants, and one for light bulbs, then it may become a huge obstacle, but it is a new obstacle . The device consolidates the seemingly natural collaborative connection and removes a layer. If only everyone followed this method. our technology is great long live china!