Welcome to the (second) reboot of the Themed Car Challenge Shakedown! 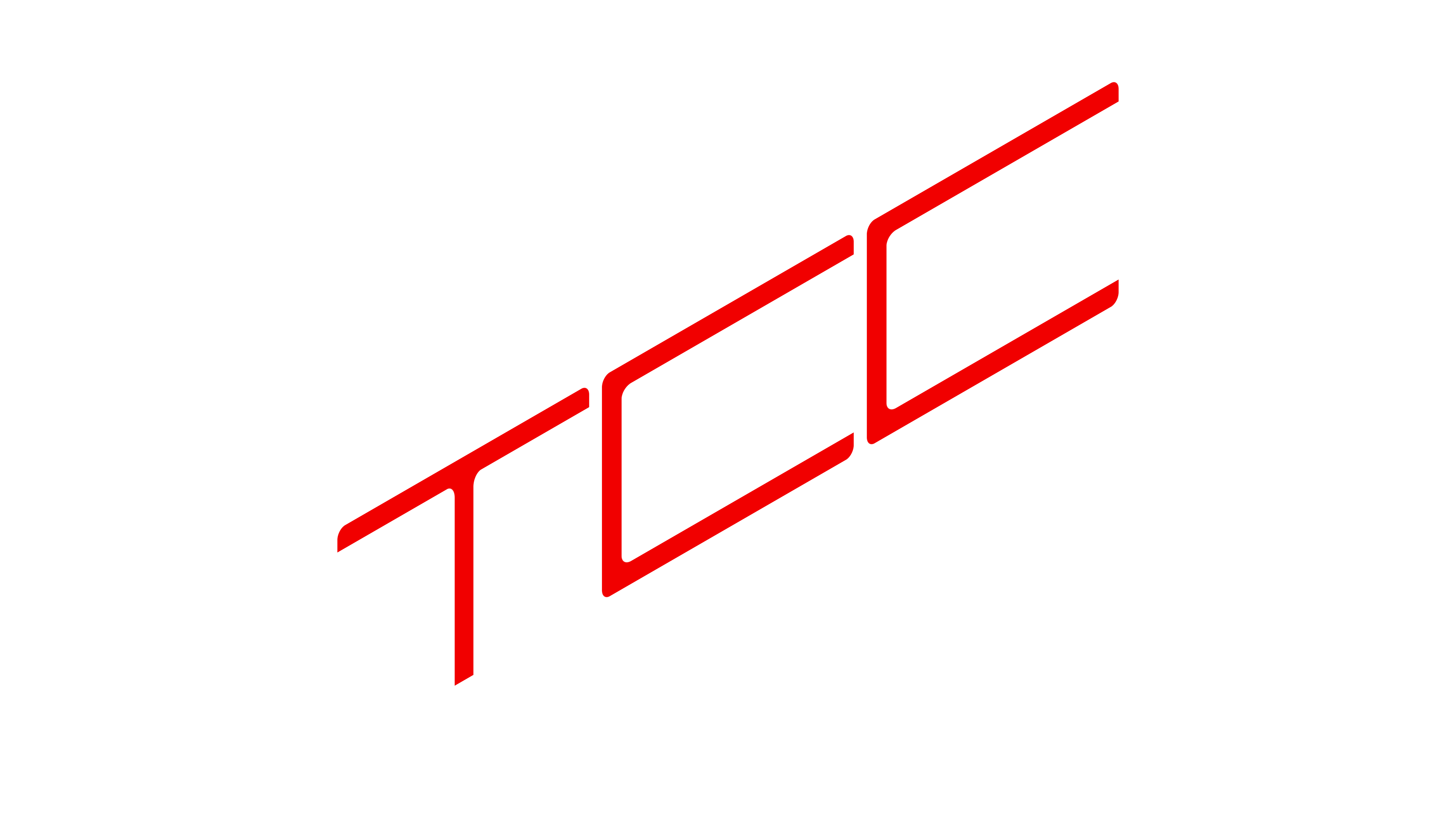 How does it work?

It’s recommended that for each round you post an advertisement, as aesthetics likely will be factored into people’s judgement.
For most of these rounds, the model year and engine family year won’t match your trim and variant year if you’re focusing on lore. This is encouraged if lore is important to you!
People may vote for entries on any basis, given that they do not vote for themselves or with malicious intent.

In addition, we’ll be bringing back the Automationeer Standoff!

Pioneered by @pyrlix and @NormanVauxhall, this magazine-style review will be a narrated “podcast” of sorts alongside some fun visuals! The two leaders of each TCC round will be pitted against each other in this head-to-head review, narrated by two guest speakers of choice.

This challenge is currently under development.

If you have any questions, feel free to ask away!

Back in the early days of UE4 Automation we got all excited about the return of the Themed Car Challenge… only to discover that this first attempt at a reboot was a one-off. Until now, that is; I am eagerly anticipating the long-awaited return of this tourney and the relaunched Automationeer Standoff that accompanies it.