Hey guys! I’d just like to take some time to share my 1:43 Model Car Collection with everybody. I know the pictures are rough, but they should provide suitable detail

As you’ll notice, these are mostly Formula 1 cars. I do have around 12 touring/roadcars, but they aren’t illuminated well enough to show up in the pictures, so I won’t bother with them just yet.

This is the Fernando Alonso collection, I have every one of his cars except for the 2010-2012 Ferrari’s.

This is the Misc. Formula 1 collection. There is another F. Alonso R28 up here, but it’s an extra that I’m going to be selling soon. 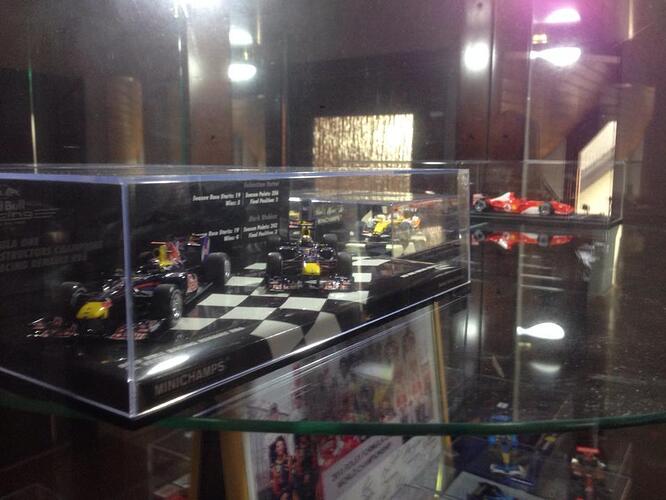 Are there any other model car collectors out there? I’d be very interested in your opinions!

Real nice!
I personally like more street-legal cars. I have a couple of DTM cars. Ill put up some picstures when I get home.

[quote=“WizzyThaMan”]Real nice!
I personally like more street-legal cars. I have a couple of DTM cars. Ill put up some picstures when I get home.[/quote]

Looking forward to those

I used to just collect random street-legal models whenever I saw one I liked, but I decided to start focusing on one particular subject. I chose Formula 1 and specifically Fernando Alonso. Obviously as my Alonso collection nears it’s end (For now) I’ll be collecting other F1 models, but I’m still 450+ EUR away from that. Each of the BBR Ferrari’s cost 150+ EUR I’m afraid.

Damn thats a lot… Im gonna get a Mazda 3 MPS, and I’m looking around for an Lancer EVO IV and Citroen Saxo Phase I

Damn thats a lot… Im gonna get a Mazda 3 MPS, and I’m looking around for an Lancer EVO IV and Citroen Saxo Phase I

Nice! I’ve always loved the feel of buying a rare model that you absolutely want though. Some of the older models like the 2001 Minardi, the 2003 Renault, and the 2008 Renault were veeery hard to find. I think that the rare factor just adds to the fun of collecting. Plus, when you get a bargain on ebay

It funny that you reply just now, as I was going to upload my pictures tonight:
(Sorry for the low-res) 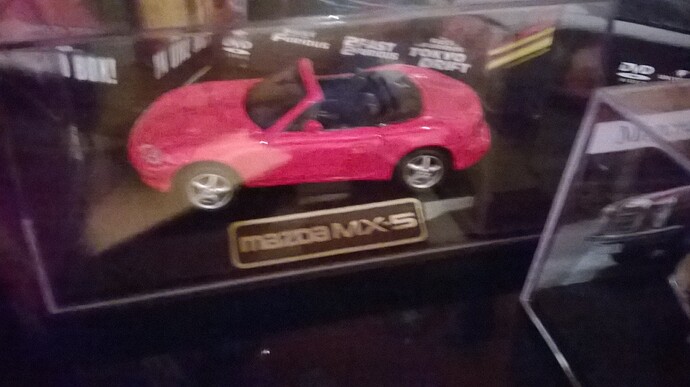 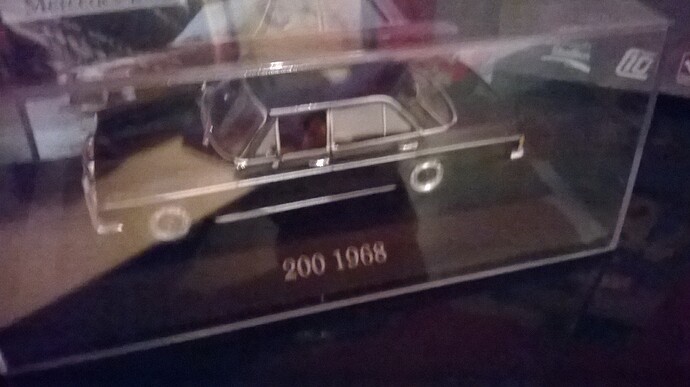 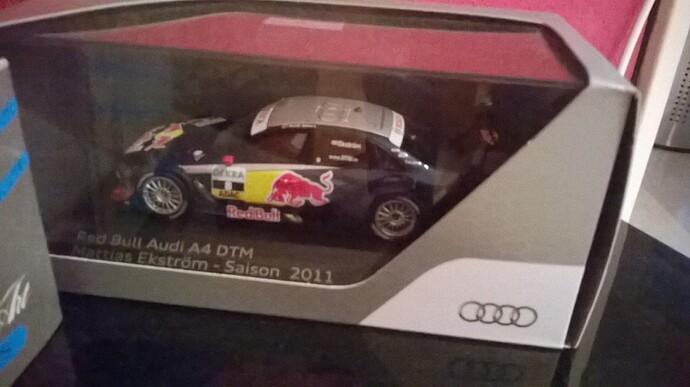 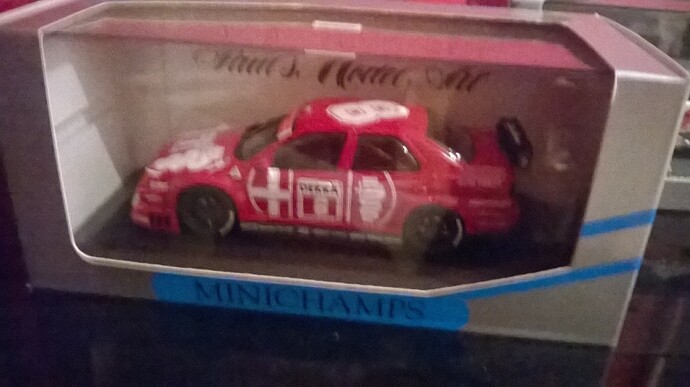 Woow, Beautiful Collection!
My only F1 is a remote control model McLaren Mercedes MP4-13. My only image of him (Very careless 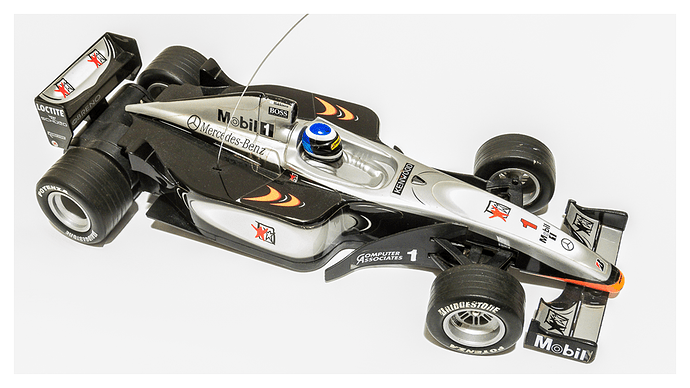 Now, i only have the complete collection of strollers ferrari in partnership with Shell V-Power, and acrylic suitcase to put all of them.

Thanks man, im planning on going to Nurburgring again soon and maybe get another DTM or WTCC model.

Is my favorite category, see street cars prepared to lane is very cool.

Thanks man, im planning on going to Nurburgring again soon and maybe get another DTM or WTCC model.

Huh, do they actually sell those there? I’ve only been into the shop area once for the DTM, so I might have to take a detour there again sometime soon.

I’d definitely like to obtain an 1:18 version of both the M4 and the M4 DTM. Hopefully they don’t come out too expensive!

DTM comes with their own stalls. I bought the Audi one at Zandvoort DTM.
Nurburgring has a small shop with newspapers and such, but also minichamps. (near the Subway food thing)

[quote=“WizzyThaMan”]DTM comes with their own stalls. I bought the Audi one at Zandvoort DTM.
Nurburgring has a small shop with newspapers and such, but also minichamps. (near the Subway food thing)[/quote]

Oh sweet, thanks! I’ll check it out whenever I have enough time to make a detour. Last time I was there, I only took a glance at the shop, so I probably missed it.

Off topic: By the way, whilst I was at Hockenheimring watching DTM, I went and picked up a Porsche Cup tire. They had their race (As well as the Formula 3’s) before and had their discarded tires put out for people to take. Maybe this year I’ll try and grab a F3 one

Damn Im jealous! haha! I would love to have a tire !

How much? I would seriously consider buying one from you.

I don’t know how much I’d sell it for honestly. Maybe next time I go to the Hockenheim/Nurburgring for the DTM race I’ll pick up another, but the only problem is that I live in Germany. Otherwise, I wouldn’t mind a sale

That is a small (large) problem. If you ever travel to the US, I hope you could give it to me then.

I live in the netherlands. Maybe we can meet up at a circuit sometime. And grab some tires together

I’d love to build up the tire collection.

I’d actually like to get an F1 tire sometime, those look pretty sweet.

You should start a 1:1 Real Tire Collection thread.