When i got this car it was stripped of most its parts, the previous owner left it in a underground parking garage without visiting it for 2 years, the car had a clutch problem thats why he left it there. he wanted to fix it but never got to it, and eventually forgot about the car.

bought it around jan and pics started around feb 2010

some pics and history of the “build”
the wheels are Azev A 16" cool rims might not be everyones taste but they are quite valuable. 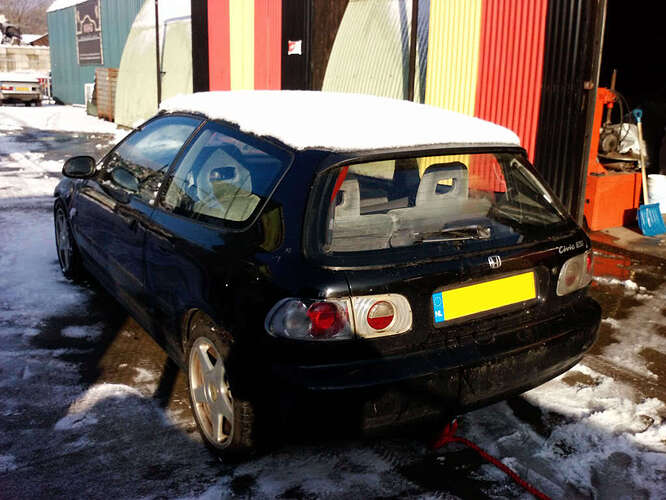 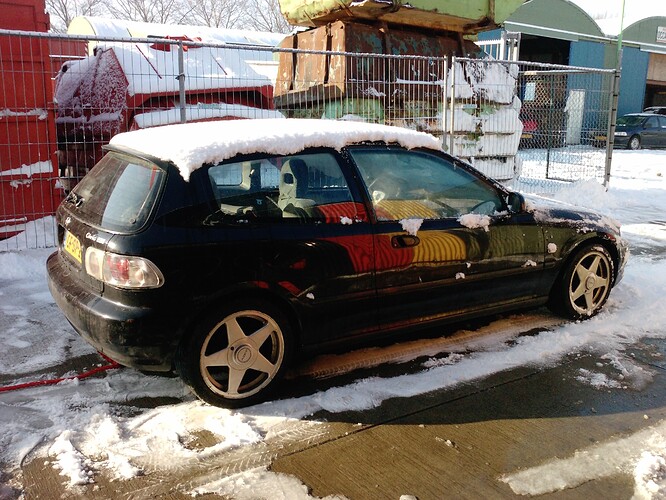 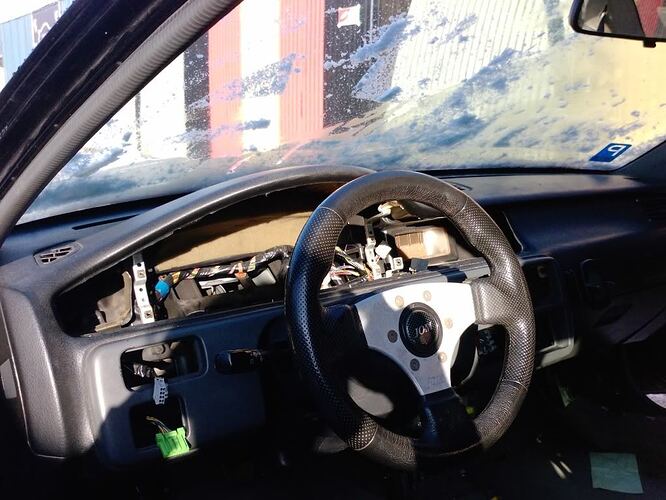 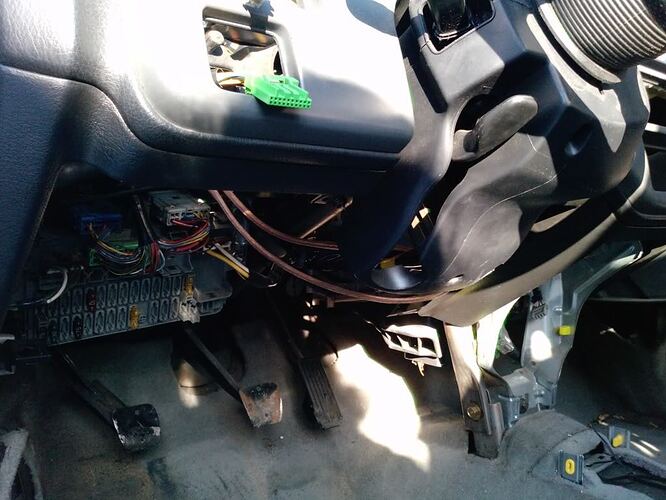 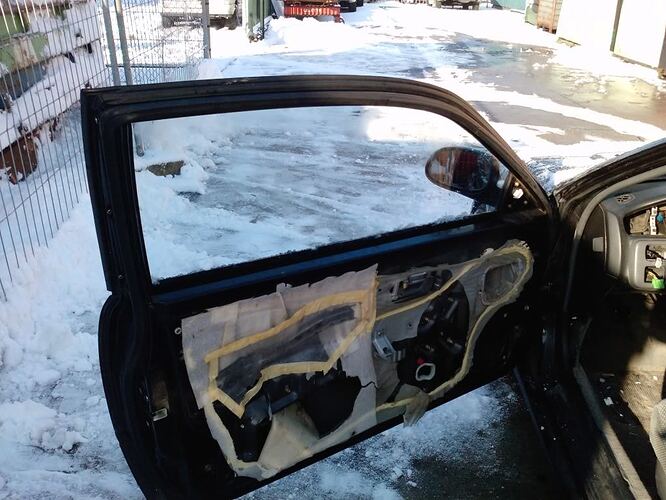 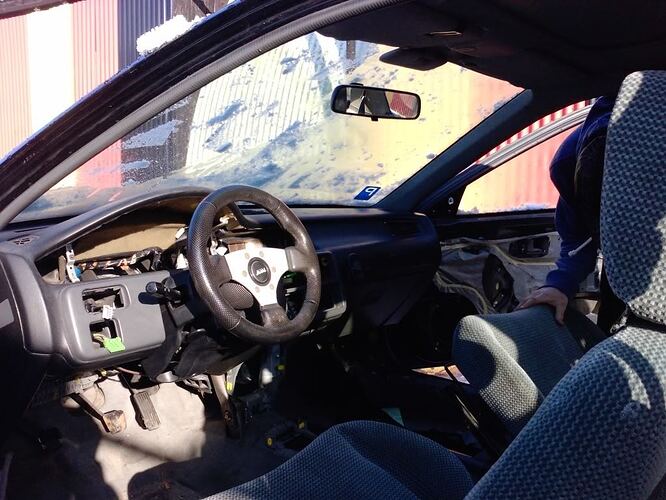 we rolled it into the garage and started working on the interior as the engine parts weren’t bought yet. as we began the stripping (further then what was already stolen) 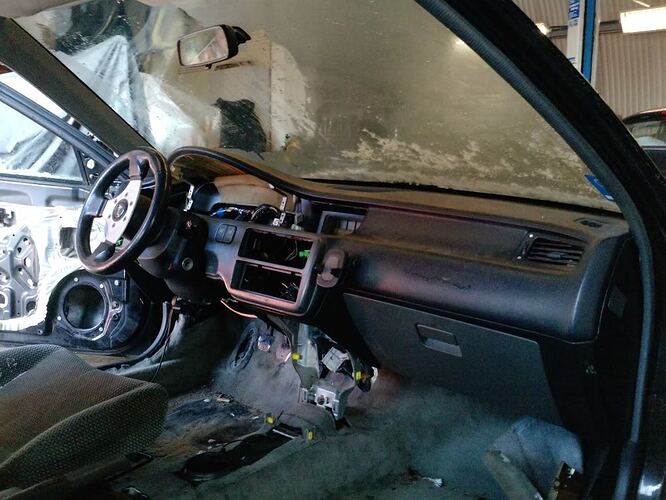 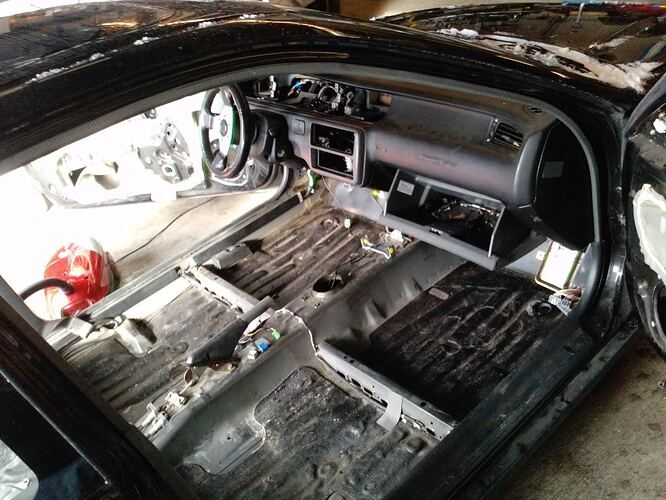 we did some cleaning removed carpet and rear buckles and seats and some more shit wiring etc. 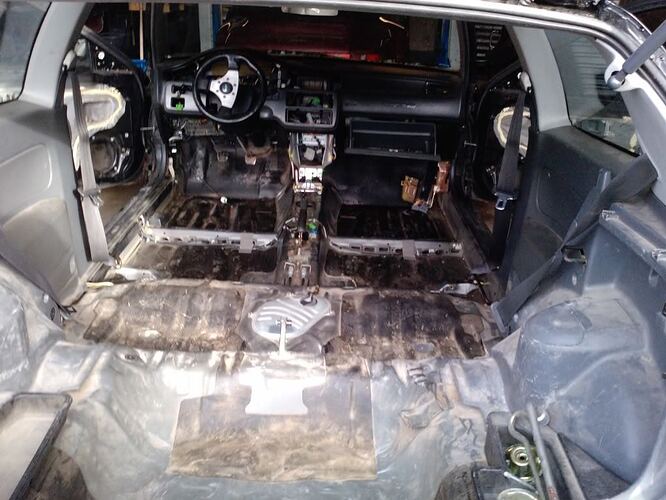 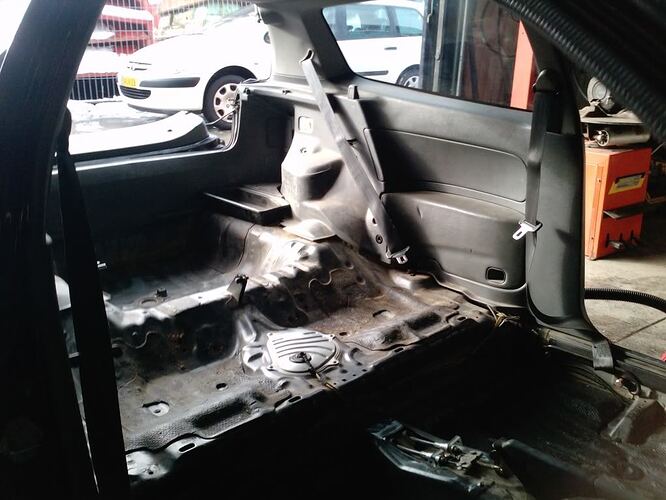 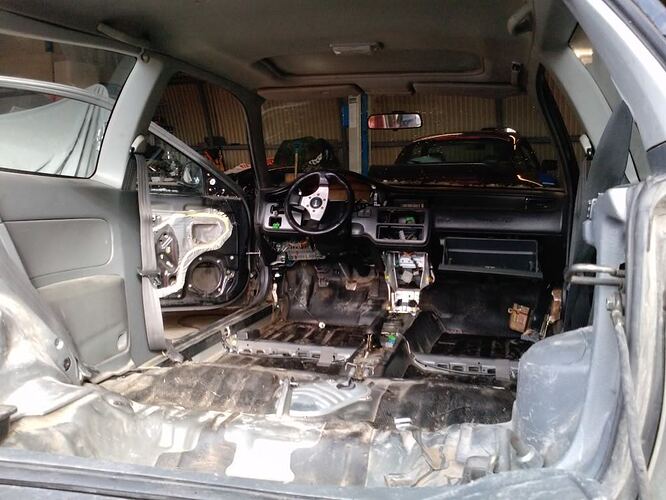 and for now 1 seat is going in until we find a good second seat. 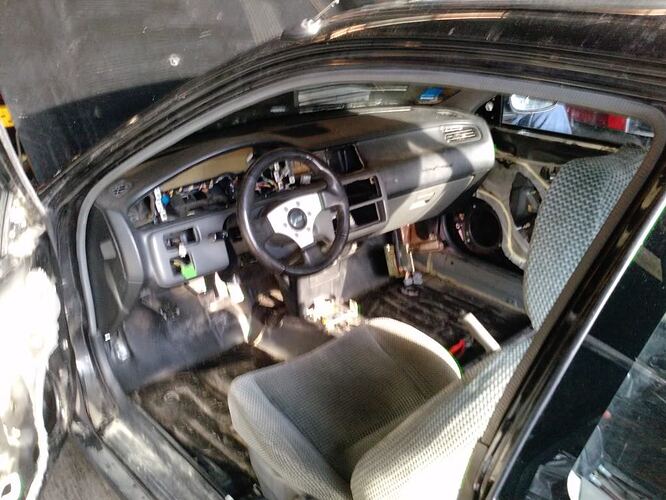 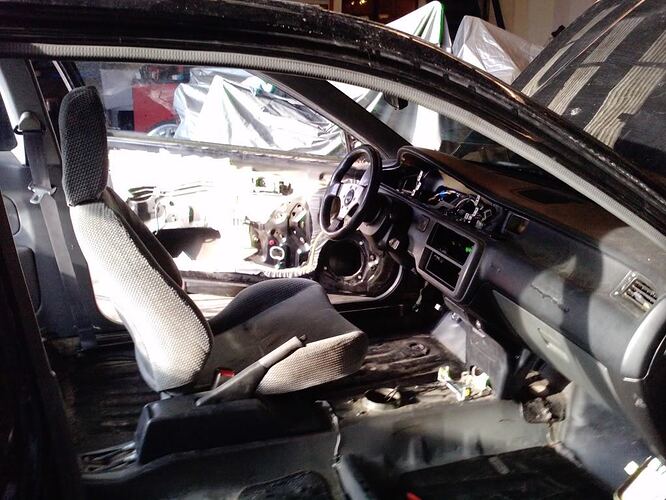 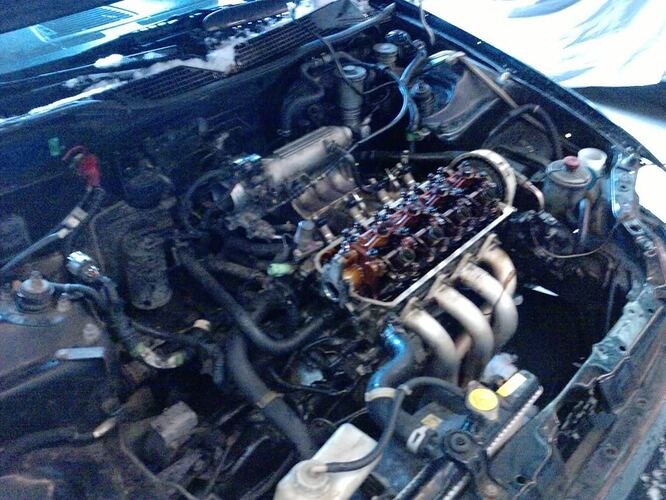 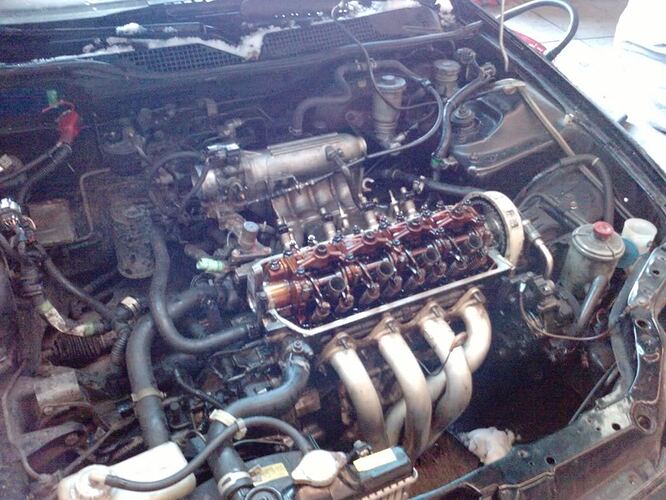 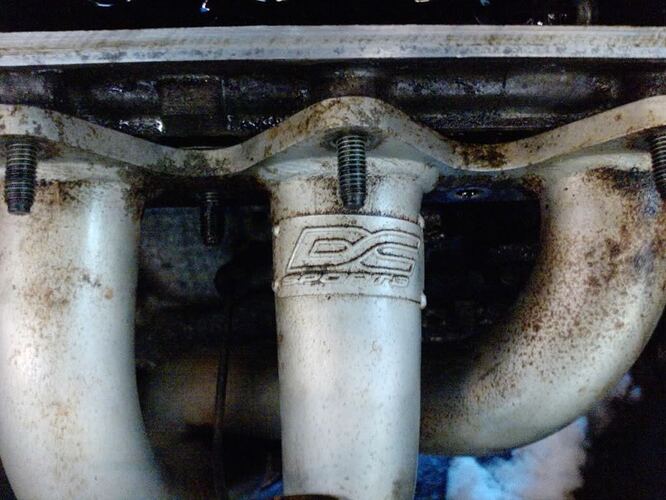 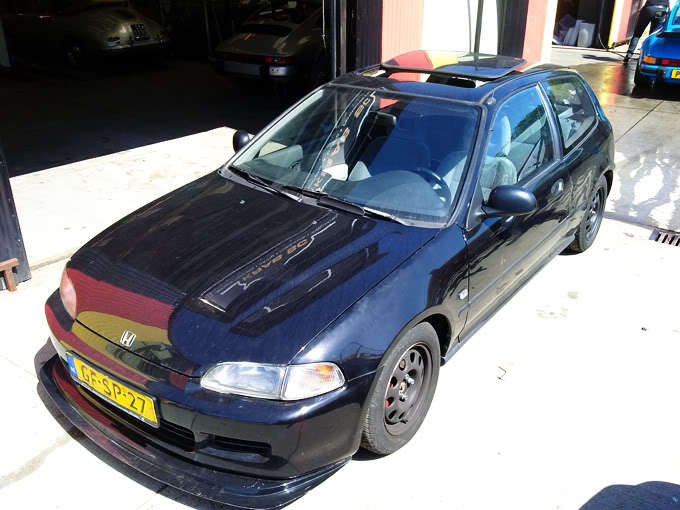 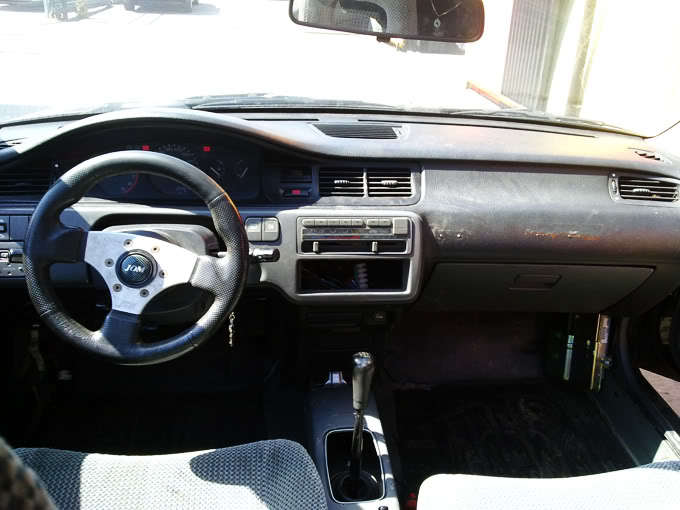 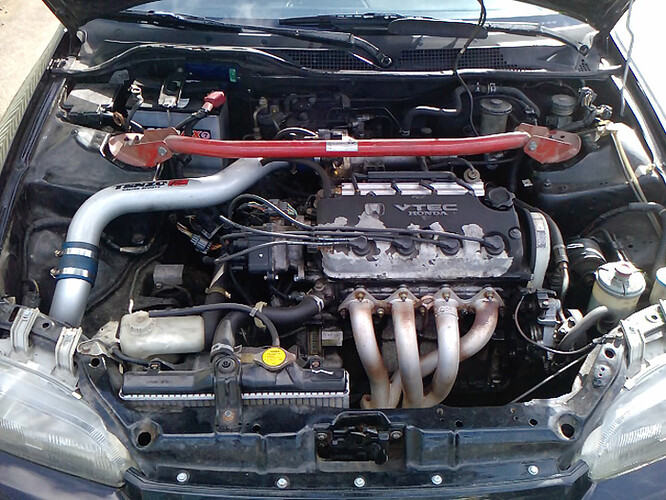 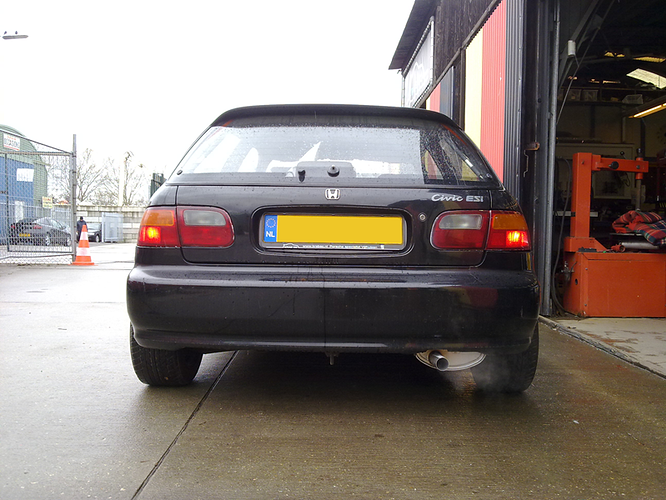 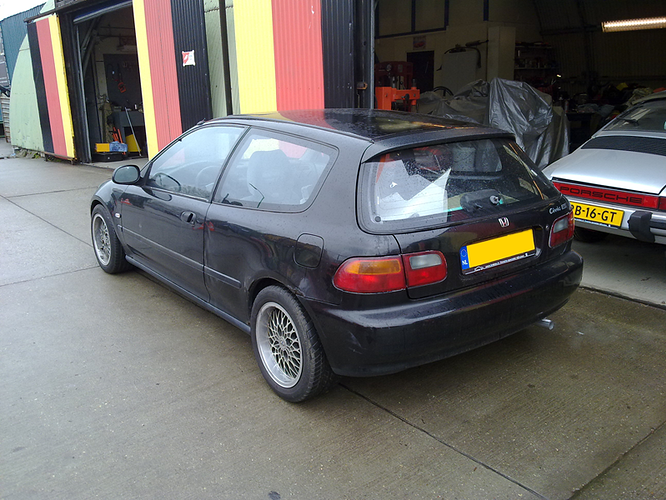 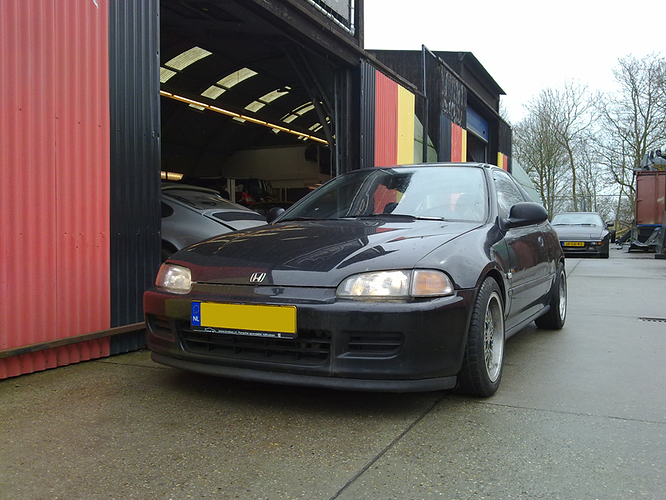 most recent pics of the car (still not finished tho) 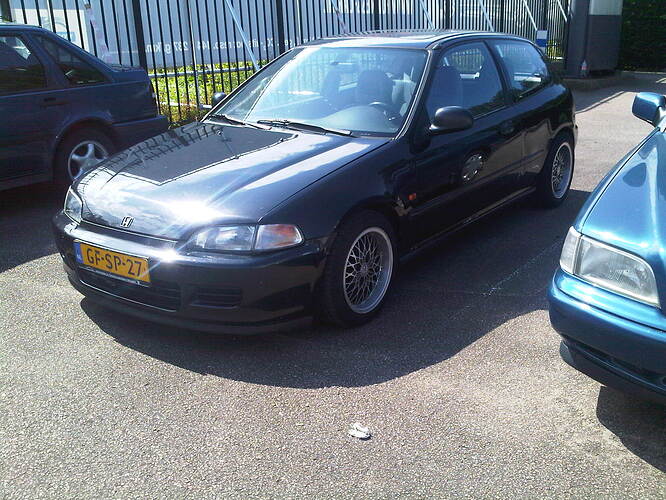 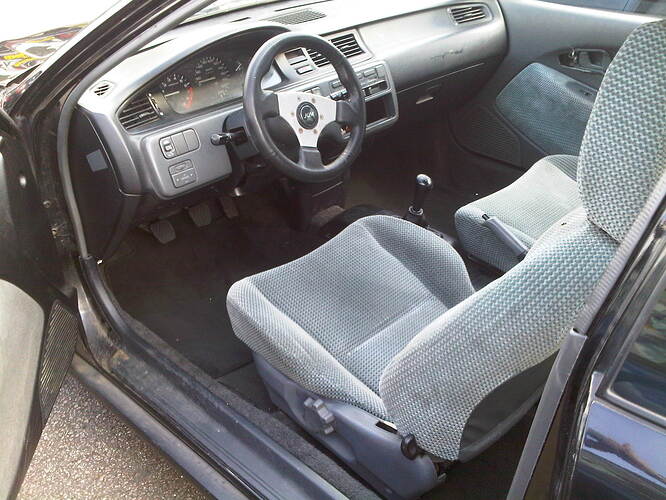 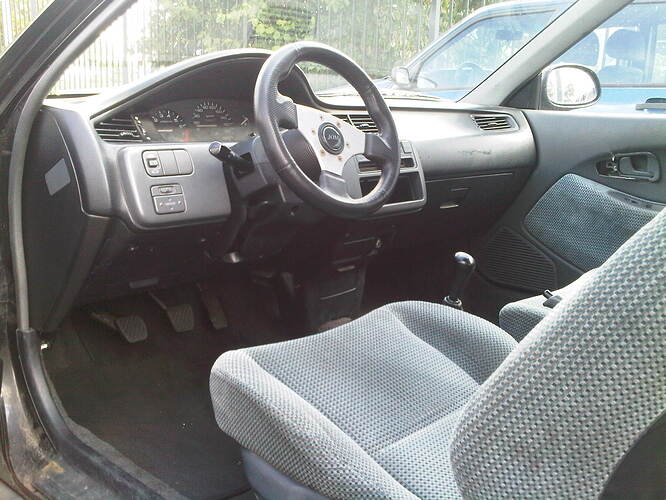 It’s great that you restored it like that. Most people wouldn’t bother, if you hadn’t found it I’d say that car was due for an untimely death. Would’ve been a shame. But was it worth it? It must have cost more than buying a used Civic.

If you ever need civic part (interior or some exterior) give me a pm, i got a shed full of civic eg parts

And nice to see another dutch civic

Damn you did a wonder to that car. Used to get older Civics in the shop, none of them looked as good as this… Except my coworkers, but he dumped money in on it for about 2 years.
Did the '93 have ABS? They didn’t over here. Could be real fun in the rain

It’s really nice that someone brought back an EG Civic from such a state. It looks absolutely clean.