Ladies and Gents, I’ve bought a second car! It’s a 2003 Ford Focus SVT. It’s done just over 150,000 Miles, and was purchased for 1,500 Dollars. It is thoroughly riced, as is easily seen by the headlights, which will be getting changed for stock, so don’t panic. Other mods include a cold air intake (eBay air filter) and aftermarket fuel injectors, which odd enough, are smaller than stock. My personal favorite, the taint slamming bucket seats, and a roll bar.

“But Wait” I hear you ask, “don’t you already have a car?” I do. What will become of it, I don’t know. I might move my current registration to this, and sell the town car, I might discover that this is too tough to daily, and keep it for weekend use only, it’s all really up in the air. What is certain is that driving this car will take a lot of learning, as it is incredibly jumpy and tough, espically when your current daily driver is a town car 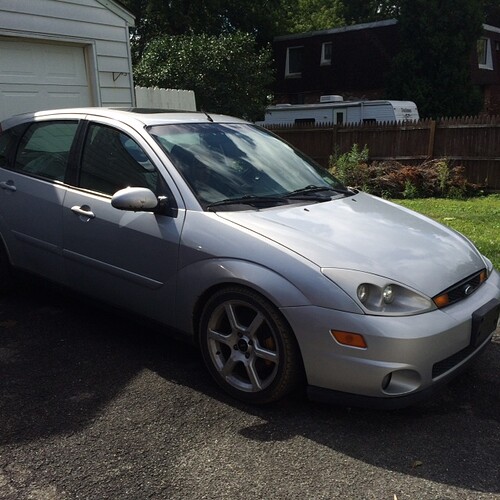 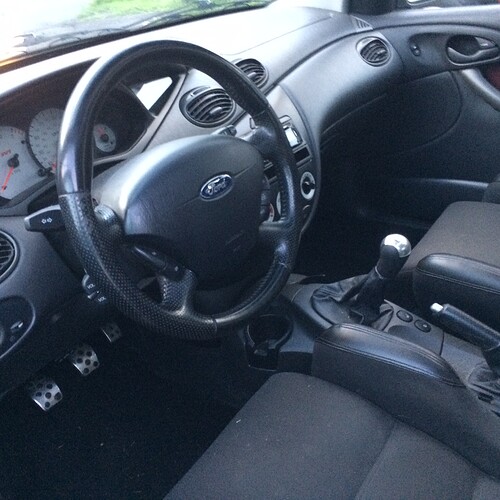 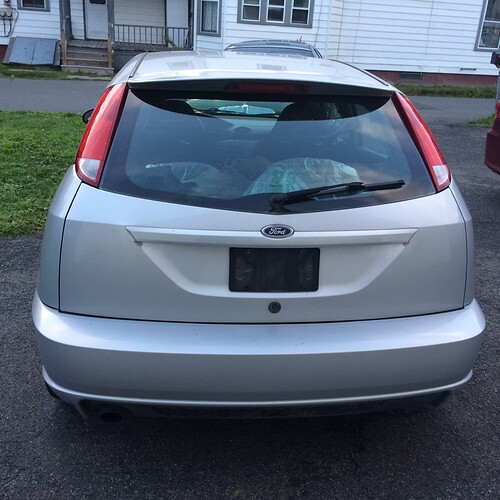 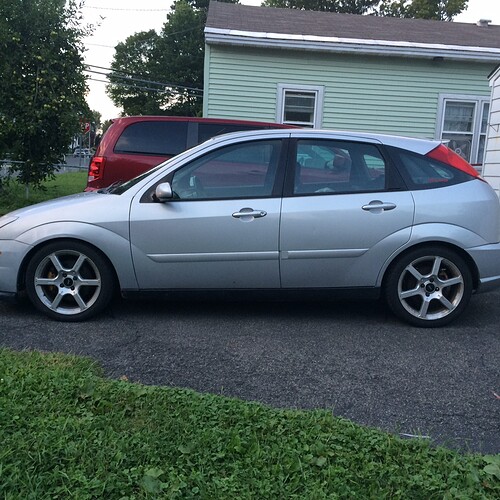 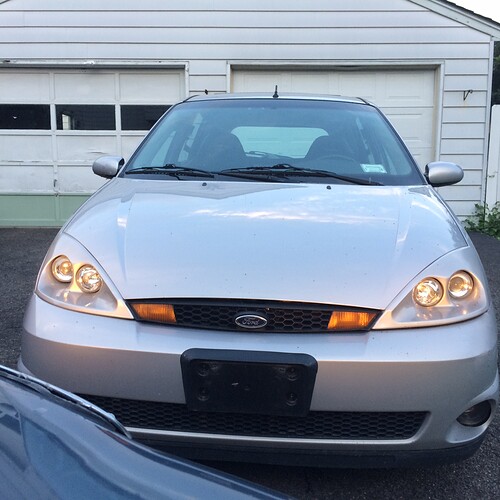 Oh, these are freaking awesome. Drove one back in my cabbie days, with a lethargic 1.6 using LPG, and it still was a good car

Yeah, thankfully the US spec was only offered with the 2.0 Zetec N/A. Making this an ST170 for all intensive purposes. This does exclude the possible of the turbocharged RS version, but I don’t think I’ll be wanting for any extra power. 170 is more than enough, coming from the 210 horsepower car that weighs nearly twice as much

If someone tells you those headlights look stupid, don’t listen to them. They’re awesome

Good, GOOD, you are one step closer. 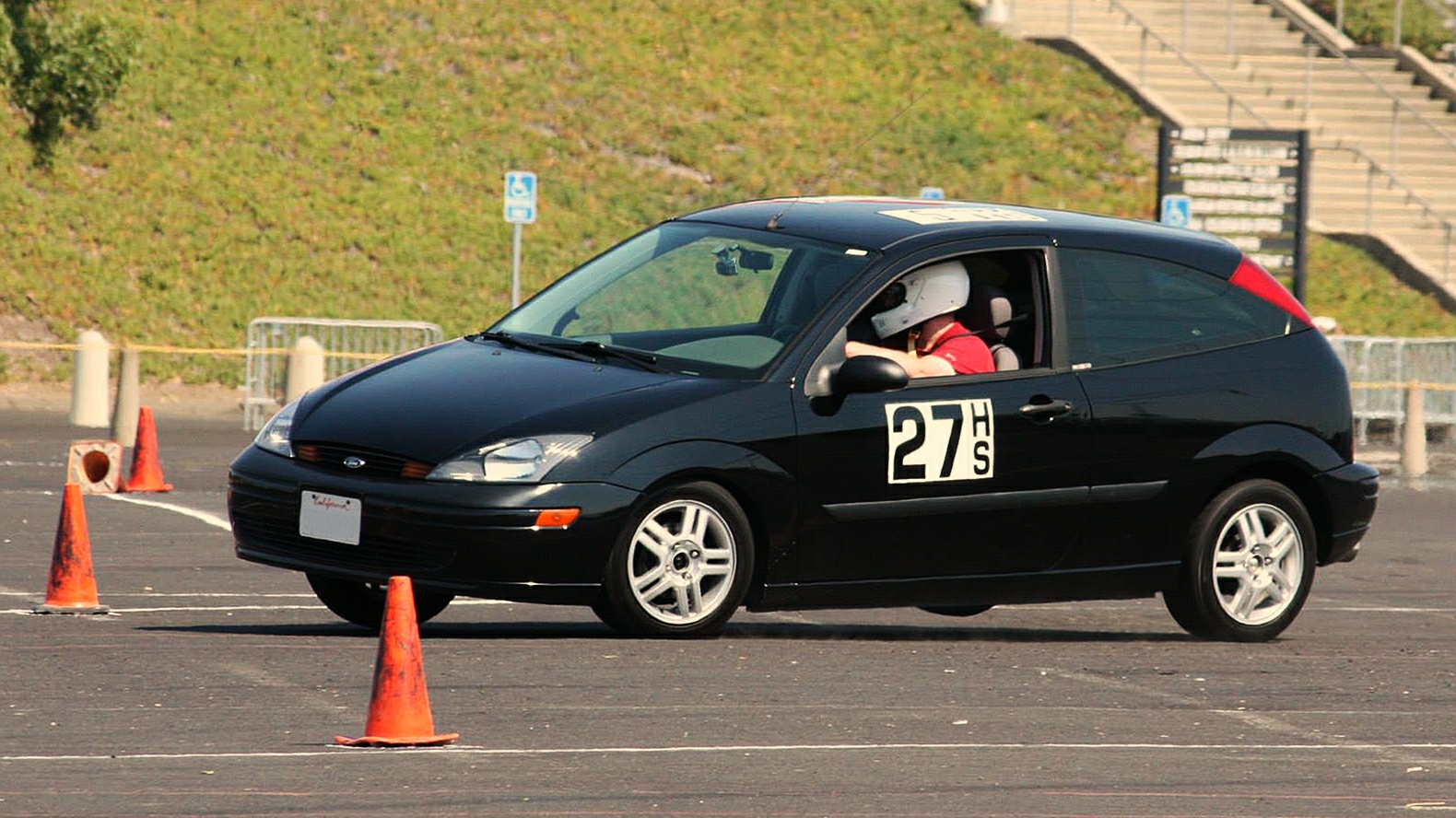 What about the 2.3 that was offered in the faux ST sedan?

That 2.3L in the ZX5 Duratech? Almost as much power, worse everything else.

What about the 2.3 that was offered in the faux ST sedan?

They also put the 2.3 Duratec in regular PZEV equipped cars for a couple years, mine had it, one of the reasons I bought it. The PZEV motors had a more restrictive intake so it made a little less power than the ST, but that’s an easy fix. Nice torquey little engine and much more modern than the old Zetec (aluminum vs iron block, timing chain vs belt), but it definitely doesn’t rev like the SVT.