Hi, hello. I don’t own a car (actually there are two, but those are not mine), so I ride a motorcycle registered to my name. 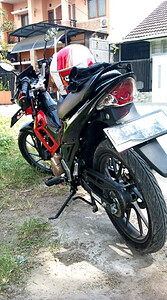 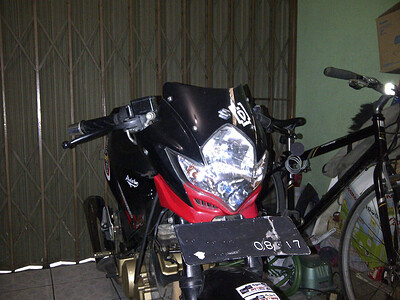 At its factory standard configuration, its top speed can go up to 140 km/h and does 0-100 in… some time eventually. It’s a small bike, rarely breaks 120 unless I really, really want it to. Its fuel tank (only 4.7 liters) is really small for its fuel consumption, thus during long group trips I’m usually the one who needs to stop for gas the most frequently. And its overall weight is, wait for it, 95 kg! Very light, even for the size of an underbone motorcycle. 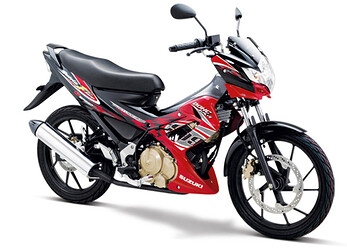 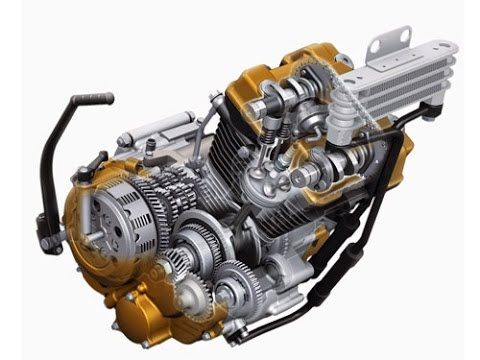 What is This Bike?

In case you cared about this particular bike’s history. The Suzuki Satria FU came from two different motorbike families that fused together and made it what it is today.

Firstly, the Suzuki Satria name. It’s a family of Suzuki underbones spanning three major generations: The 2-stroke Suzuki Satria RU (1997-2005), Suzuki Satria FU (2004-2014), and the fuel-injected Suzuki Satria FI (2014-present). Fun fact: This is Suzuki’s only profitable motorcycle lineup that keeps it alive from 2008 until 2015 because Suzuki is a deaf idiot and their other bike products suck (some don’t even sell at all).

Meanwhile, in the engine department. You noticed that odd air/oil-cooled DOHC engine picture up there? It’s a very old engine family. In fact, it went as far back as 1997 and was still produced until 2014, when it’s finally retired and replaced with a more powerful liquid-cooled fuel-injected engine with similar displacement. 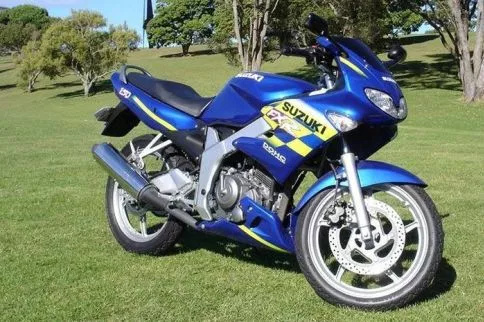 The engine came from a full-fairing sports bike called the Suzuki FXR 150, which is a Malaysia-based sport bike produced from 1997 to 2002, and was imported to Indonesia in 2000. It was made to continue the legacy of the 2-stroke Suzuki RG / RGV bikes and to rival the Honda CBR 150R at the time. Its main features are the special head design which allowed it to produce up to 20 PS @ 10.000 RPM, a full digital dash, banana-shaped swing arm and magnesium wheels. Pretty advanced for its age.

Eventually, Suzuki Thailand thought of a great idea to combine this powerful engine with an underbone chassis and call it a day. Thus, the Suzuki Raider R150 was born, featuring a cheaper, detuned version of the FXR 150 engine, a smaller carburetor, semi-digital dash, ordinary cast wheels, and a masterplan to take over the 150cc bike market by storm.

As a road bike, the Raider is pretty odd: Too big for an average underbone, but too light and scrawny to be called a “true” motorcycle. But that didn’t translate to poor sales, fortunately. It was the perfect performance motorcycle for the ASEAN market: Light, powerful, has a ton of overhead for performance mods, and reasonably affordable to buy and maintain. 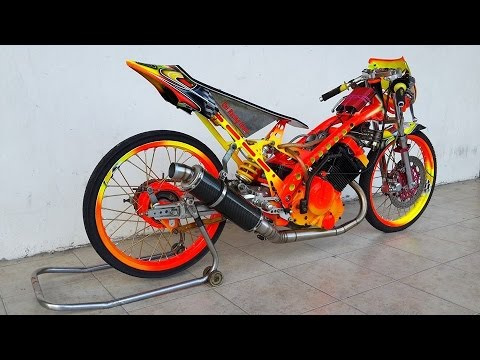 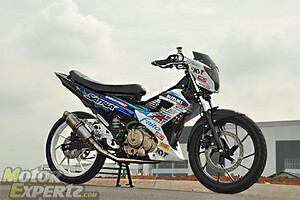 image960×640 161 KB
(Are you a drag bike person or a race track person? Either way, the Satria still dominates both categories)

What We’ve Gone Through

Being six years strong, we have travelled to a lot of locations together. 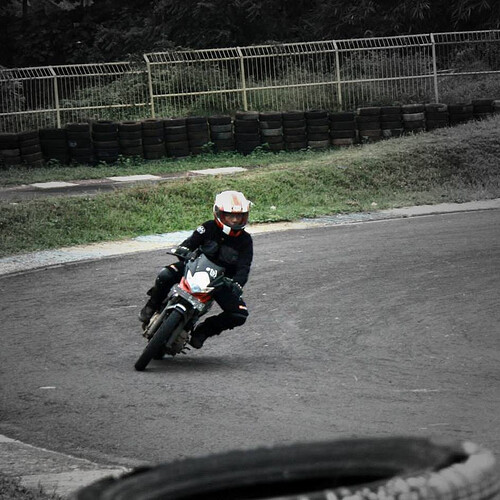 Crossing islands? Maybe some day in the future.

Being a broke ass college student, I don’t install too many mods to it. Most of the things I installed have specific purpose to them. Due to budget and reliability reasons, the engine is mostly stock (aside from an increased compression ratio and a little richer carburetor fuel mixture). 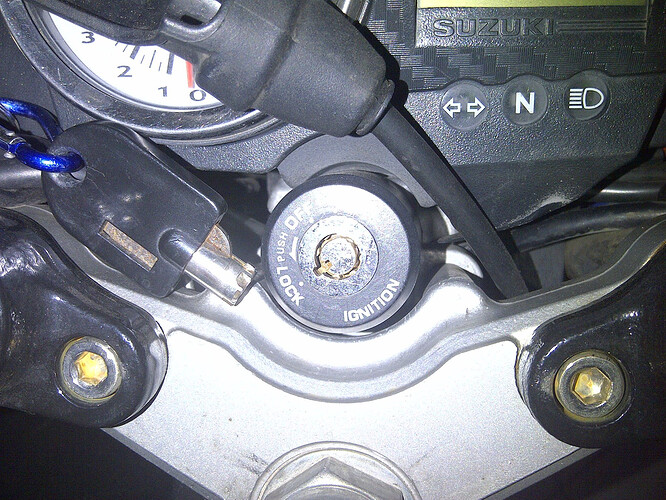 image2048×1536 1.26 MB
The first major mod I installed is an aftermarket special ignition key. Satria FU bikes are infamous for being easy to steal because its stock ignition key is just a simple hole without any additional security like a magnetic lock or immobilizer that can easily be forced to turn on with a screwdriver.

I’m planning to replace the ignition key because this one is starting to wear out after 5 years and Suzuki Indonesia had finally released a magnetic ignition key for Satria bikes after NINE YEARS. 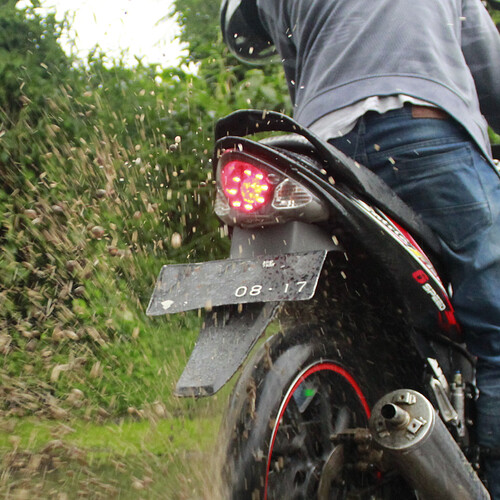 rearlight1684×1684 637 KB
The second major mod I installed is LED taillight. Partly because it’s cosmetic, but I also had the battery and brake lights longevity in mind. Plus, the unique tail light shape is going to help me identify the bike should it get stolen one day. 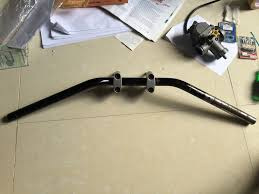 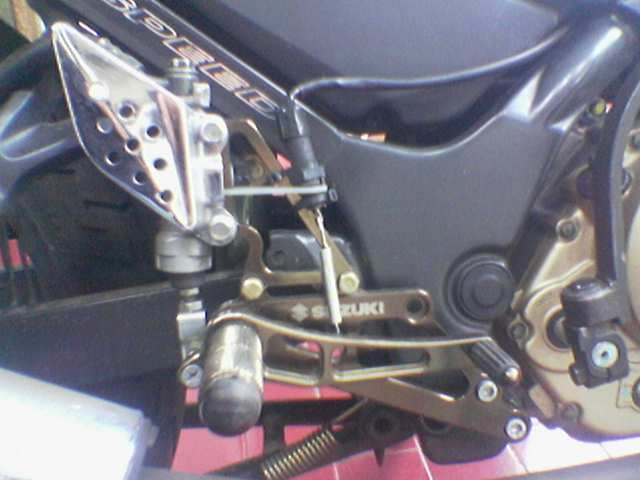 The third major mod is/are the footsteps and handlebar. I installed these both for ergonomics purpose and to increase the bike’s cornering angle. The stock footsteps were rigid and positioned too down low, which could cause the bike to trip on the steps during corners. 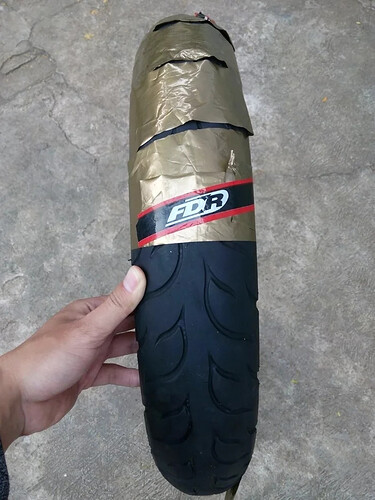 image700×933 202 KB
And finally, the fourth major mod I installed are the tires. Currently it’s using softer compound tires because they have superior grip than the “factory-recommended tires”. I had a bad experience with the stock tires, as it loses grip during hard brakes which caused me to crash for the first time on a particularly bad day (it was also the worst crash I’ve had). Never compromise on your tires, men.

Why? Because I’m short and the Satria is one of the smallest (and shortest) 150cc motorcycle around (the other being a 2-stroke Kawasaki Ninja, but it was too expensive). I can’t ride a regular non-underbone motorcycle without having to tiptoe myself during stops, but the Satria F’s short physique allows me to fully foot myself.

It’s unlikely that I’m going to replace my bike with a new one anytime soon, both due to sentimental and budget reasons. I also still want to upgrade its performance with components such as new carburetor, programmable CDI, head porting and polish, forged piston, larger exhaust pipe, smaller end gear, new headlamp housing, new wheels, performance filter, and other tiny tidbits.

Until then, I’m going to keep riding this bike until it’s either stolen, broken, or pressed for money. 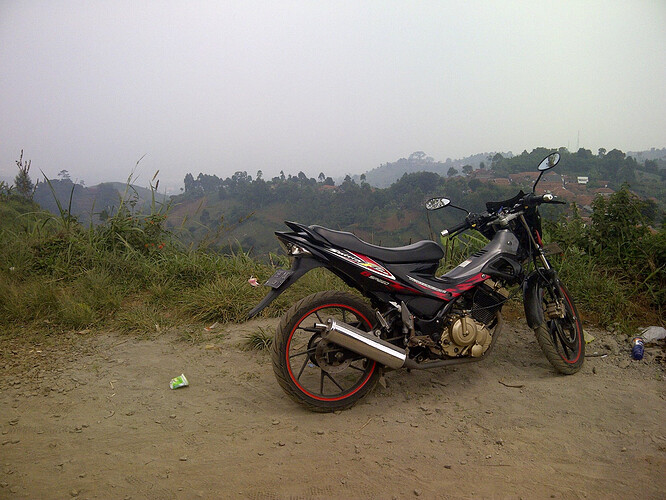 Thank you for reading until the end! 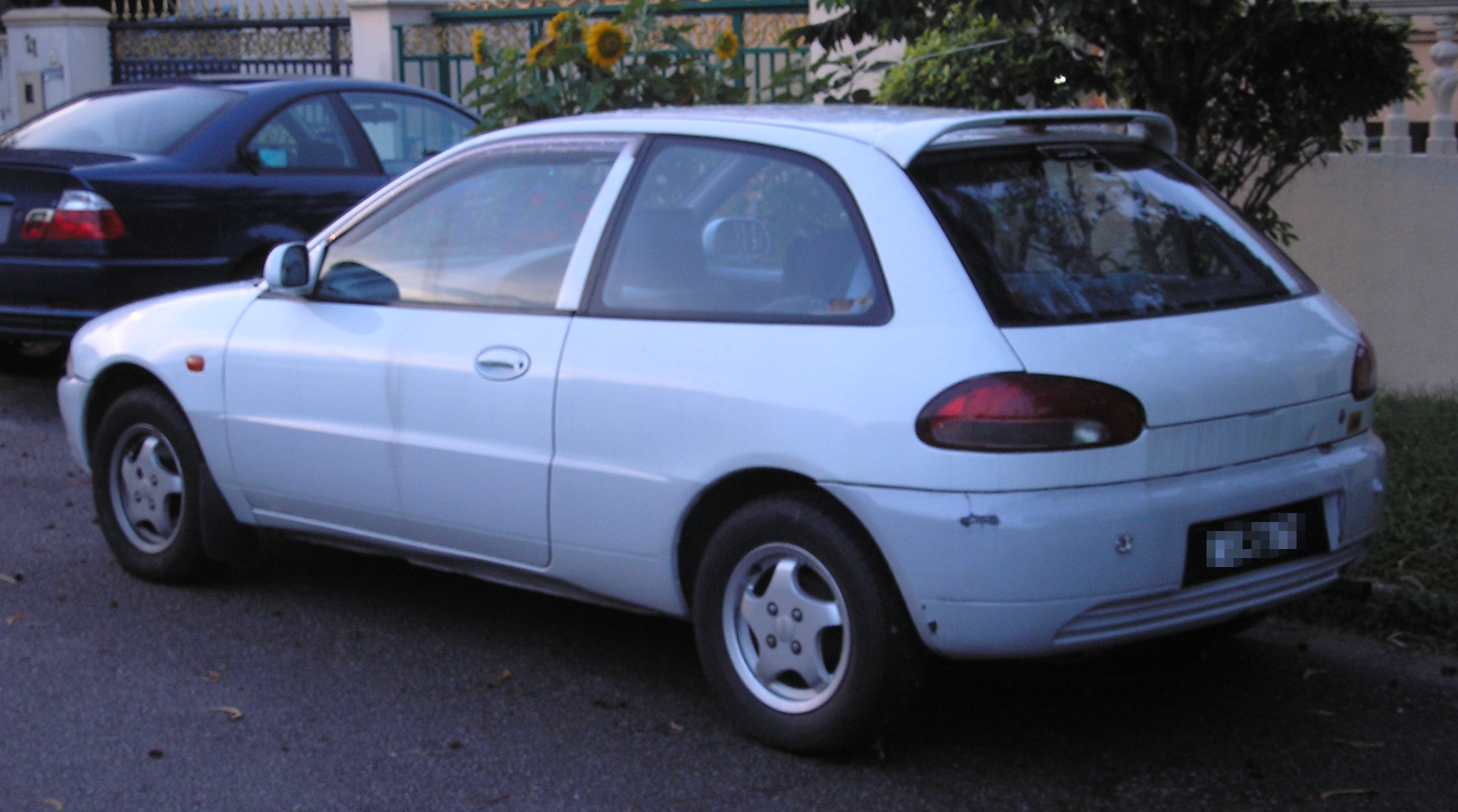 My Satria is still faster.