Welcome to the 2018 Goodwood Festival of Speed!

The event runs from July 12th to July 15th. You must participate on these days, or reveal cars prior.

The Goodwood Festival of Speed; a refreshing, posh way to show off your cars. An absolute treat for car enthusiasts, the GFoS celebrates automotive excellence from the beginning of time all the way up to the present. It’s a great place to show off your new motorsport vehicles or just to take a slice of your brand’s history!

A popular attraction every year is a fresh, new central sculpture. Not only do they represent the company who creates it, they also provide a wonderful display for all to see.

If anyone would like to pitch a design, feel free to show off what your ideas are.

Do you have a car which you want to set a record on the hillclimb with? Download the Goodwood Hillclimb by @ramthecowy here.

Contendiente will be attending the event. No new cars, but one will be modified in order to try and get the fastest time this year.

Montes it will show a new sportscar here! Plus an extra surprise.

And here, a teaser: 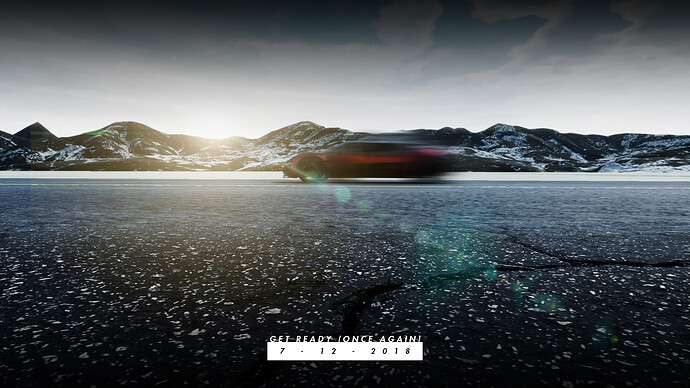 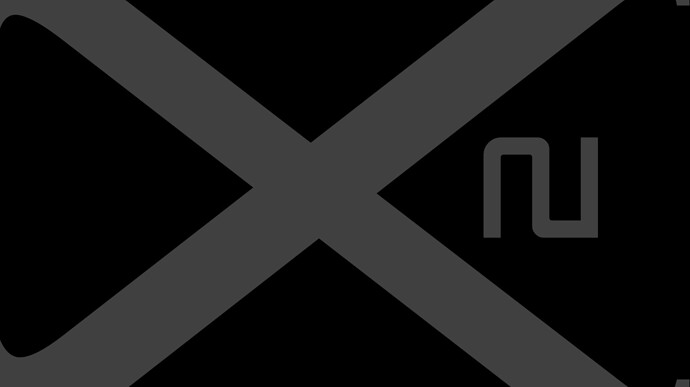 Gavin won’t be able to make this years show as he’s occupied with other matters. It’d be great to see some other publications do coverage though.

Bruno Markusson and Nathan García will be providing coverage of the 2018 Goodwood Festival of Speed! Get ready for some action, coverage and news!

Ceder will be presenting no new models at this years Goodwood Festival of Speed but will be displaying some racing models from the Ceder Historique Collection as well as a concept car based on a current Ceder vehicle.

It is only fair that we perform a demonstration run, isn’t it? 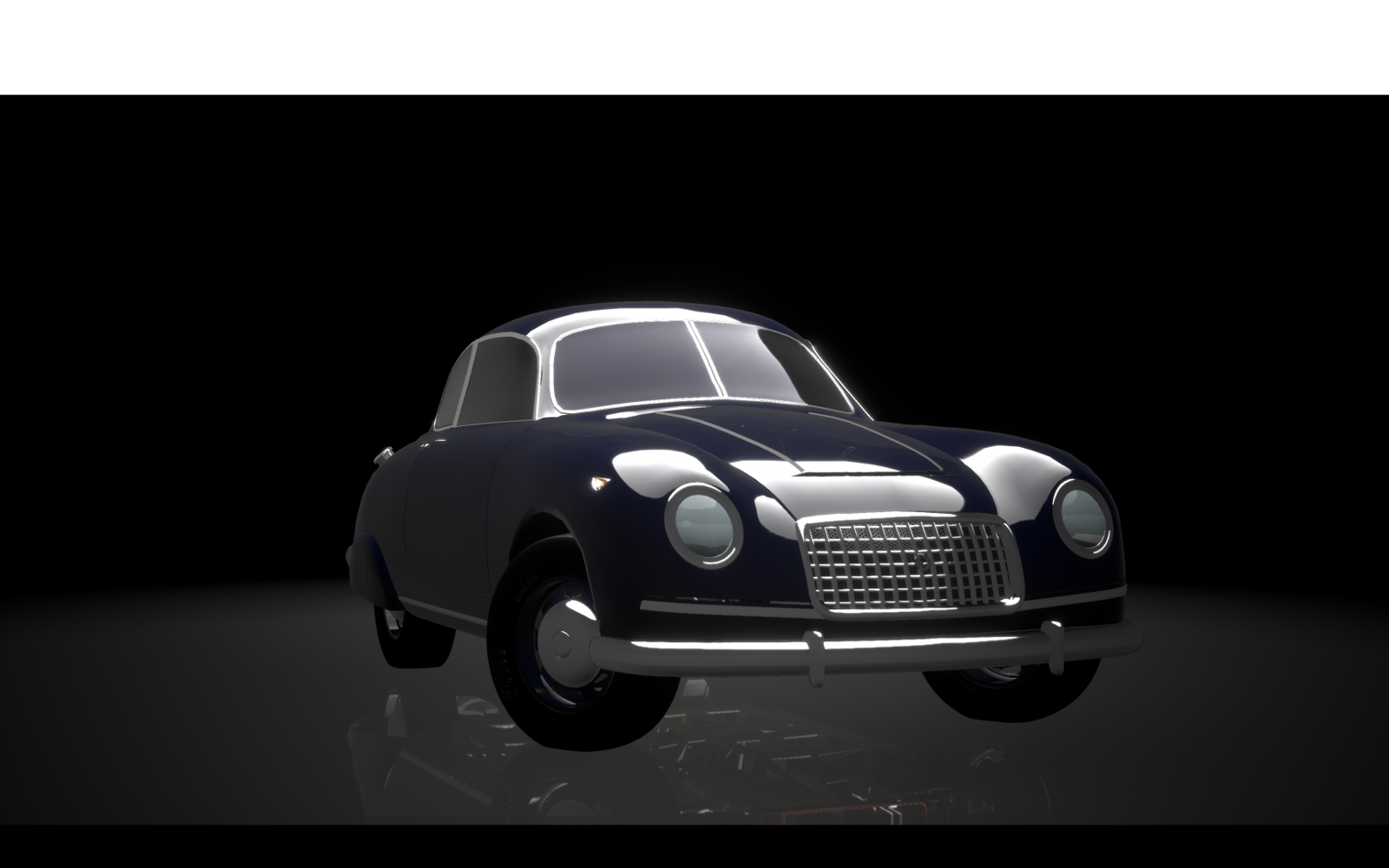 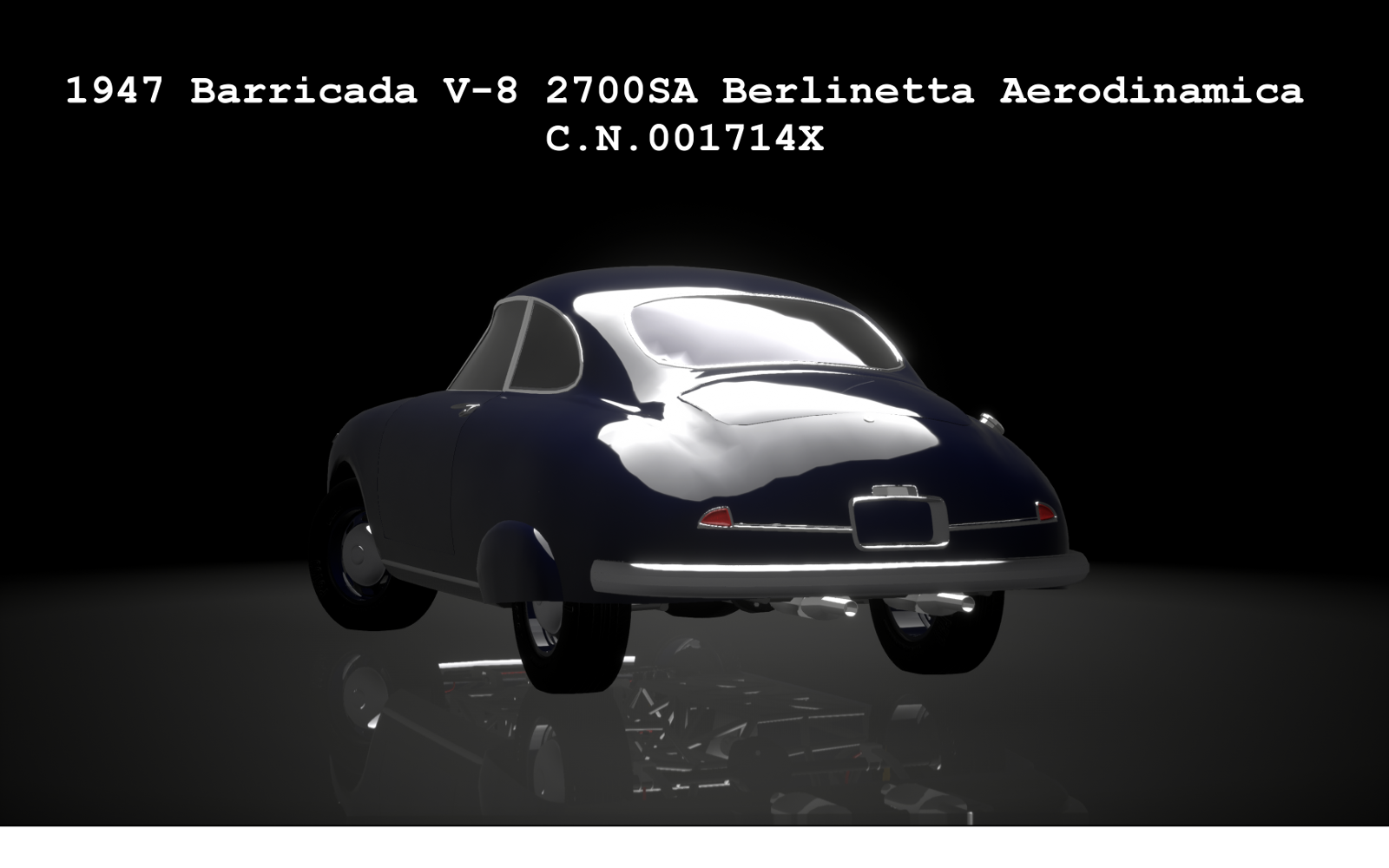 KOBLENZ, GERMANY - The CMW Group and its subsidiaries will be out in force for the 2018 Goodwood Festival of Speed to help celebrate the 25th anniversary of this very special event.

CMW will be unveiling an all-new model at our pavilion this week, and we will also have a very special race car from our past on display as well. The #4 CRT-CMW Turbo sports prototype from 1989 will be on the CMW stand, the very car that won at Daytona and Rio de Janeiro, and podiumed at Buenos Aires. Both cars will run up the hillclimb during the weekend.

Scagliati will debut the final production-spec Zoccarato Scoperta grand-touring cabriolet and Cinquetorri super sport-utility vehicle, as well as a special, ultra-high performance variant of the La Serenissima. Additionally, a highly-exclusive supercar that pushes the boundaries of Scagliati performance will be unveiled to the public, and will make a run up the hillclimb. The entire current Scagliati lineup will be available to journalists for testing, and will make appearances in the Moving Motor Show as well.

FABEL, working in conjunction with ChipsWorx Tuning and the Automation Rallycross series, will be demonstrating a development rallycross car on both the hillclimb and the forest rally tracks.

ChipsWorx Tuning will be marking the show by displaying their first tuned Caliban, a 1987 Thunder, at their stand, and will run the car up the hillclimb. 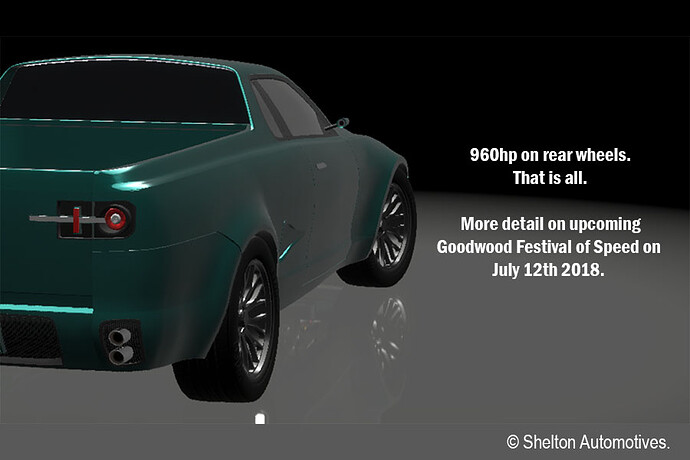 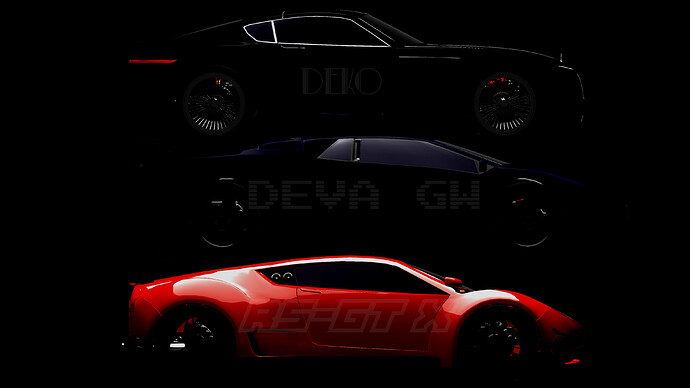 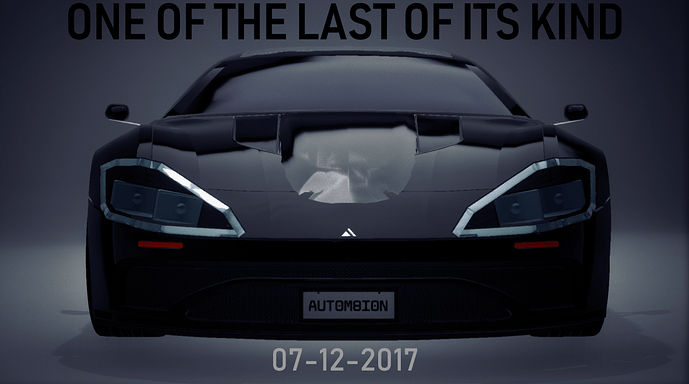 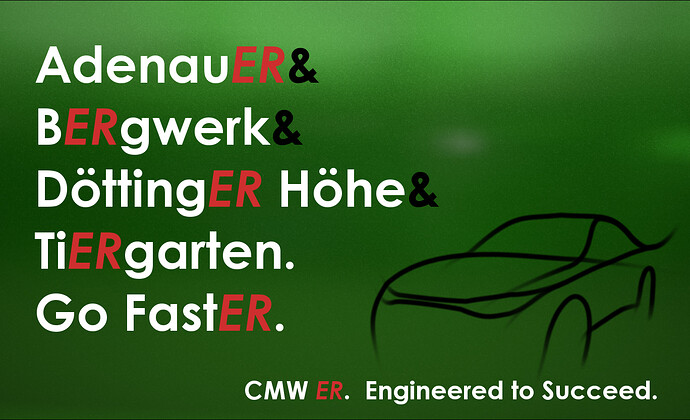 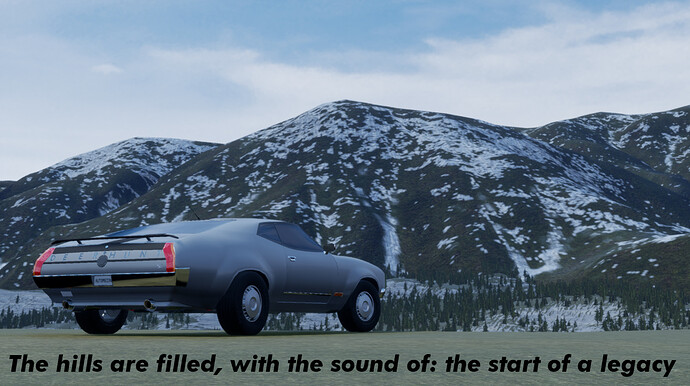 Atlas automotive will appear at an indoor stage located near the festival of speed, showing off four special vehicles. reserve seating for the show. 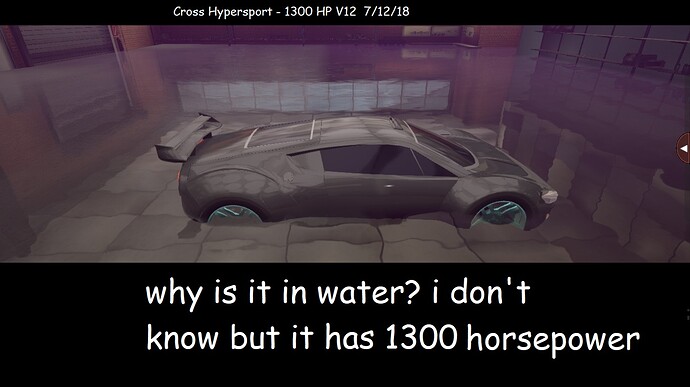 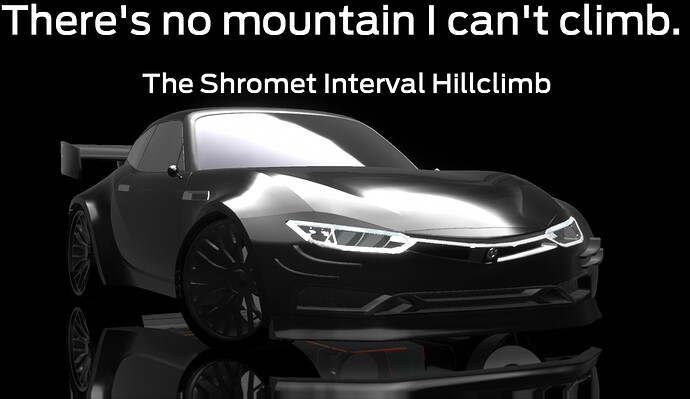 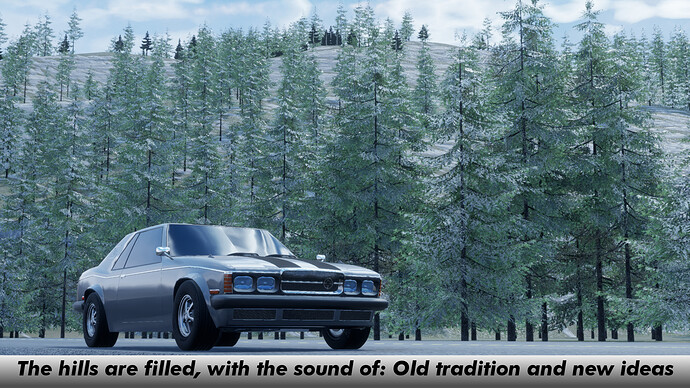