The event only runs for a single day, on August 26th. You absolutely must post on this one day or before; no exceptions.

Starting in 1950, the Pebble Beach Concours in sunny Monterey California is the top-ranking collector car competition in the world. Originally focused purely on European sports cars, it has since grown to now only showcase all kinds of classics but also to embrace the spirit of the Automobile with cars of all ages, brand new and antique. By far one of the fanciest auto events of the year, classic cars, concept cars, and rolling sculptures; or a fusion of all 3; dominate this gorgeous and wonderful event. A quick public “judging” poll will be set to choose the winner of the Concours this year.

__
Teasers, Pre-show reveals, engine reveals, and modified cars are all encouraged. This is not necessarily a discussion thread, so please keep conversation to a minimum.

This seems pretty cool, how exactly does this work?

You basically showcase the car of your choosing for us to all see before the designated date (Aug 26 for this one), telling us the lore for it, specs, etc.

In 1952, Nevio Altera began planning for an alternative to the Altera Augri. In 1953, they decided there would be a V16 version, as well as the V12, but a year before they released it, they decided to have a V8 and V12 variant instead. It was named the Naramo, after Nevio’s brother. The V8 had a new 4 litre flatplane with the same firing order as the original Altera V8. The V12 would be released in 1956, with a new 6.1 litre. The V8 was cancelled in 1957, because the 612 had much better sales, but all engines produced for it where kept in the factory, for a future project, that will soon be announced… 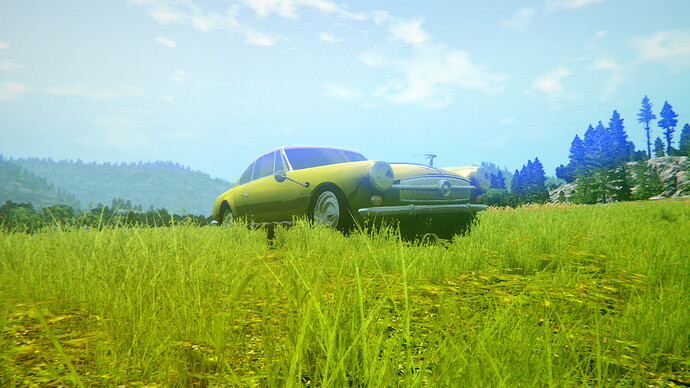 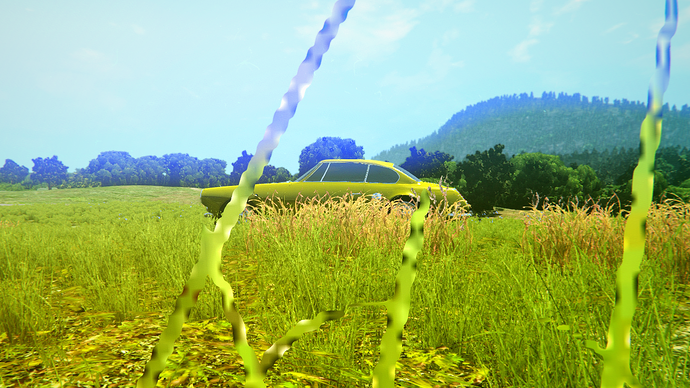 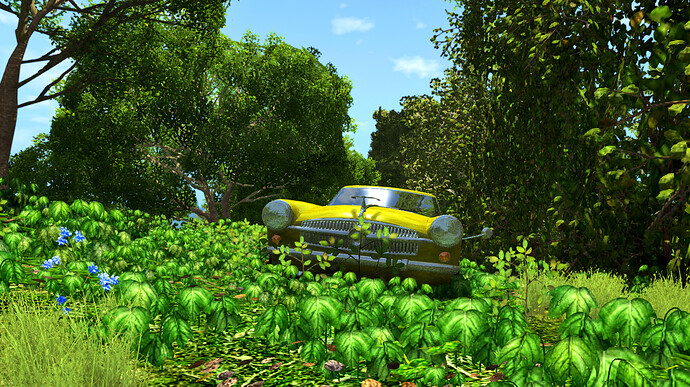 Also, how do you get the .car file?

The Pebble Beach Concours d'Elegance is an automotive charitable event held each year on the Pebble Beach Golf Links in Pebble Beach, California, considered the most prestigious event of its kind. It is the finale of Monterey Car Week held in August every year. A Concours d'Elegance (French, literally "a competition of elegance") is an event open to both prewar and postwar collector cars in which they are judged for authenticity, function, history, and style. Classes are commonly arranged by t Th...

The floppydisk icon will export the car a a .car file. You then go into your automation file to find the .car.
Documents-my games-automation-carsaveexport 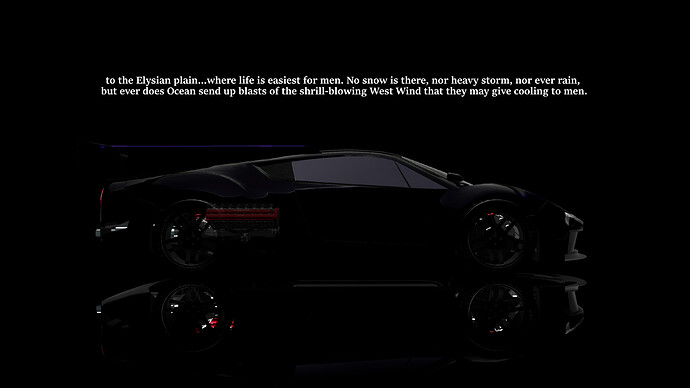 Such performance was unheard of in the 50s, and would not be matched or exceeded for decades in real life. And that central ring on the grille is a nice aviation-inspired touch.

Thanks, I tried to make an absolutely mental car company, and I think I succeeded.

What type of valvetrain does it use?

It was either DOHC or Pushrod

Pushrod would be realistic for the era, but I’m not sure you could get that much power from it.

DOHC 4-pots were occasionally seen back then, but anything over 2.5L with DOHC or even SOHC would be highly unrealistic.

anything over 2.5L with DOHC or even SOHC would be highly unrealistic.

Ekhm… Alfa Romeo, Jaguar, Aston Martin/Lagonda? Those were straight sixes, but still over 2.5, all DOHC. I’d say that anything quad cam in that era would be quite unrealistic (in the end Maserati started making series road cars with a DOHC V8 just a few years later).

Well the brand is mental so…

Developed in 1982, the Atlas Racing Team #002 LM056 was entered into the 24 hours of Le mans. The LM056 was the successor to the LM038 and saw 2 wins in its season. The 3.0L Flat 12 was replaced by a 3.2L twin turbocharged Flat 8 for the 1982 season.The signature magnesium wheels were carried over, because they worked so well and were still extremely light, so it was easier to keep them instead of investing additional budget on developing new rims. The new Aluminum monocoque and Fiber glass tub were extremely light, bringing the weight to 1850lbs, which was 47 pounds lighter than the preceding LM038.

the engine, the LM32 DE TT motor was an entirely new development using the underpinnings of the LM30 DE Flat 12 that preceded it. Using a new Aluminum casting technique, a lighter block and heads were made. The Turbochargers were made out of a combination of alumium and light weight steel(mostly used on the surface, with the core being made from aluminum). They made 15 psi of boost, which helped the engine to produce 610 horsepower and 436 lb-ft of torque. 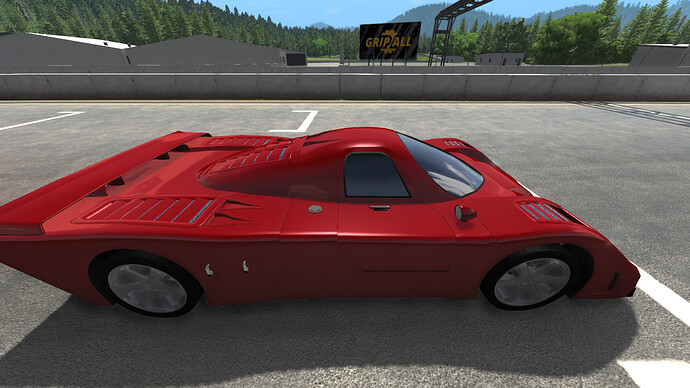 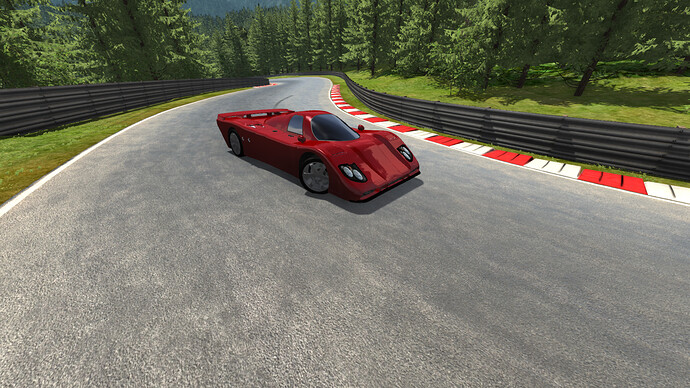 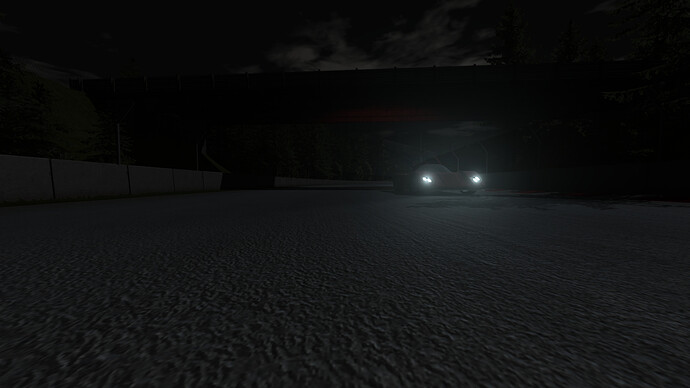 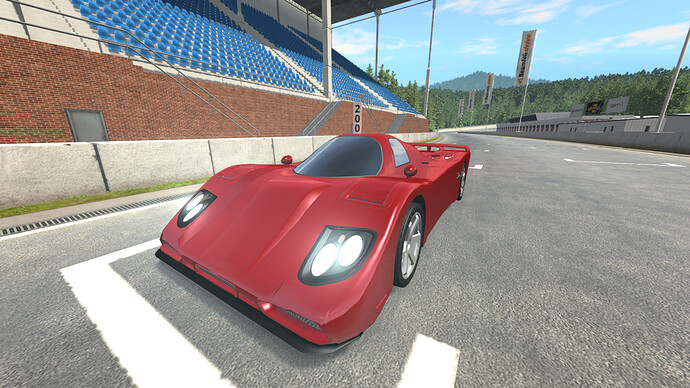 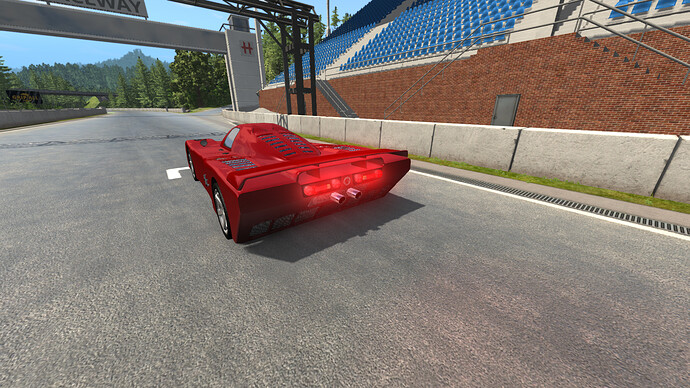 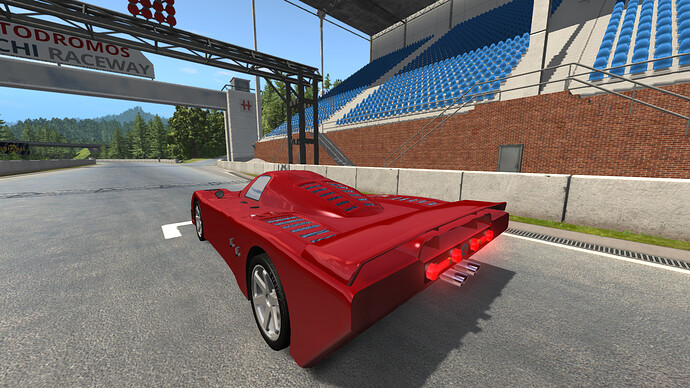 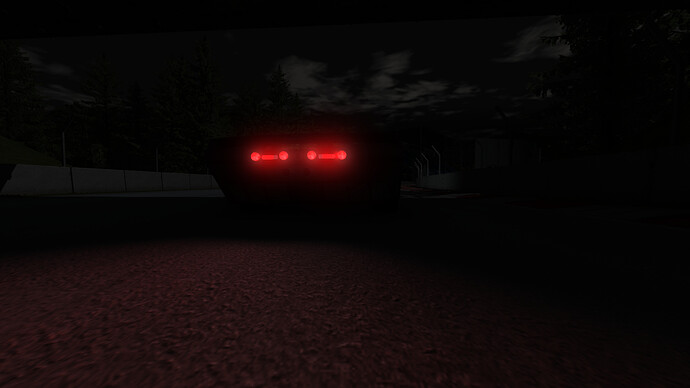 (Note: stats won’t match in automation in regards to weight and 0-60 because it doesn’t allow for racing modifications in terms of race tires, straight cut gearing, and weight saving techniques(and its odd weight values)).

Thank you, I decided to make the LM056 to give my company some additional history and participate here at 2018 pebble beach.

I’d honestly like to do some Le mans racing with some of the other people here, so all companies can get some racing history perhaps if they had any. I hope they do some changes to the weight values, cause I have no clue how the numbers are made and aren’t realistic(sometimes).

That’s why I suggested race safety, though I think that everyone saying it would be broken has a good point.