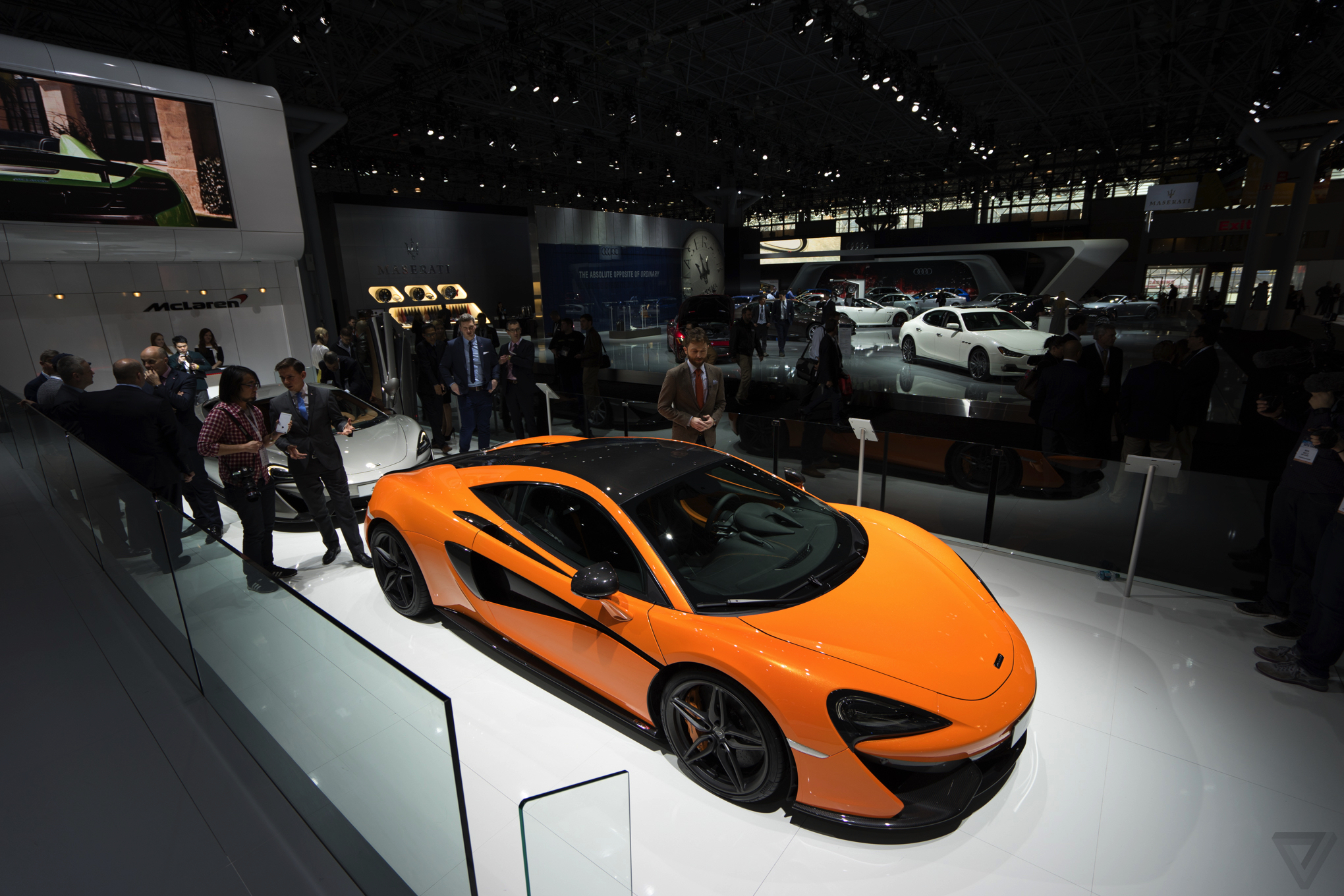 Officially open to the public from April 19th to April 28th. If you would like to provide post-show coverage, there would be the time to do so.

Press days run from April 17th to April 18th. You must reveal your cars on or before the press days. Please be wary of these dates and plan ahead.

Residing in the country’s largest city (by population!), the New York International Auto Show never disappoints. With a consistently large turnout, there’s always going to be eyes on your cars. This makes NYIAS a great venue to unveil city cars, concept cars, or whatever else fancies your liking! Last spring, we were welcomed with the Sachiuri sL600x, Iurlaro Zetian, and Evgenis Valkyrie.

Can’t wait!!! Also I realized…Auto Shanghai is during NYIAS when I checked… 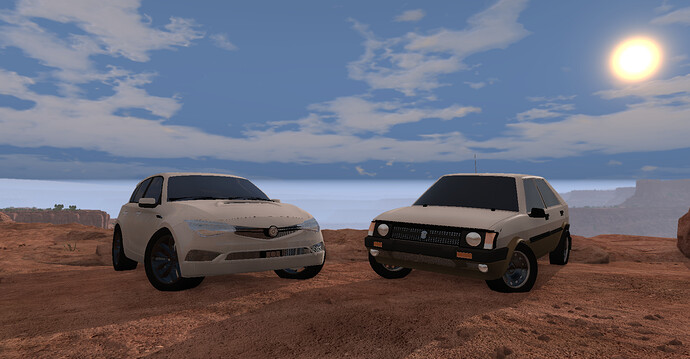 The Shromet Radiant celebrates 40 years of production at the NYIAS.

Montes will attend the NYIAS, showing a brand new sports sedan model: the T90. This car will mark the return for the brand to the sportiness values.

The MK2 T90 it will succeed the short-lived (and fiasco) first-gen, and it will share the same plattform. 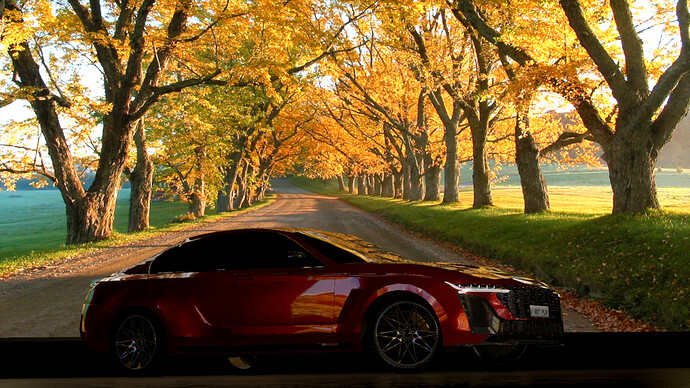 Question, anyone can enter? If so, i’m gonna edit this later

It’s not really so much “Entering” as it is showing off new models for your company lineup, but yes, anybody can post. If you’re going to unveil a car it’s generally accepted operating procedure to post a teaser before the press days and unveil the car on those press days. 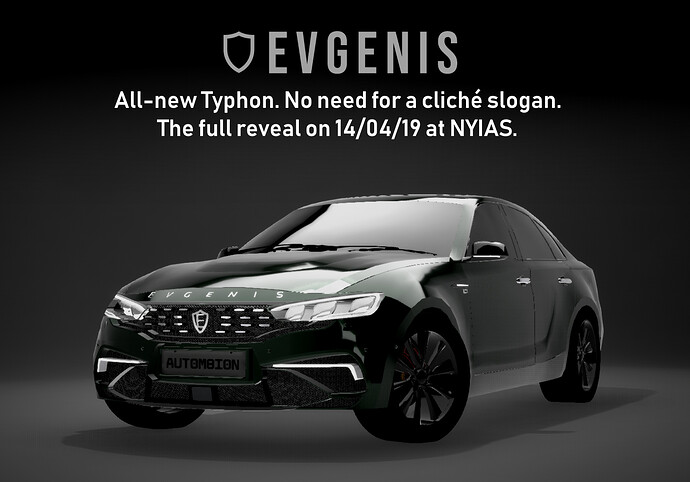 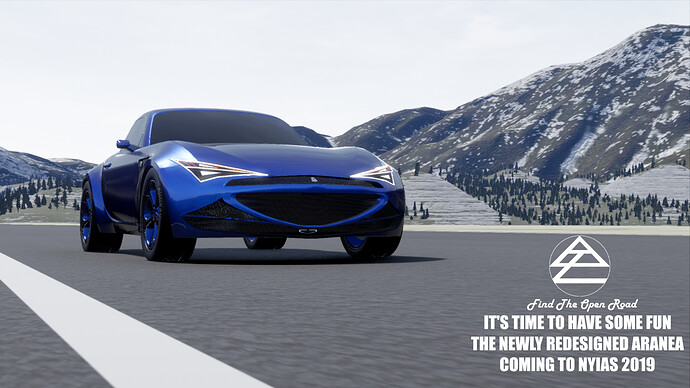 “They said, that when Ukko wield it, thunders raged on the sky, and it became white as snow… Now, its roar make the ground tremble and the wind cry.” 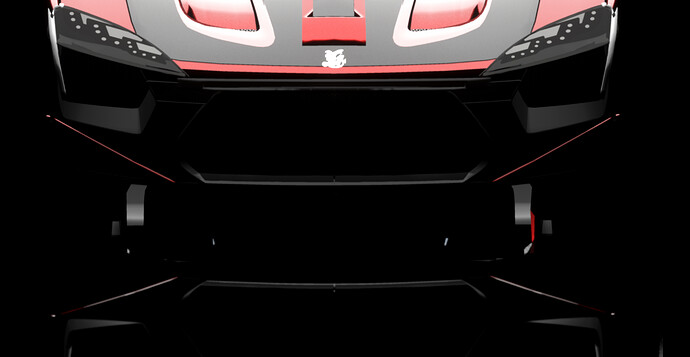 “Also… 20 years are nothing sometimes…” 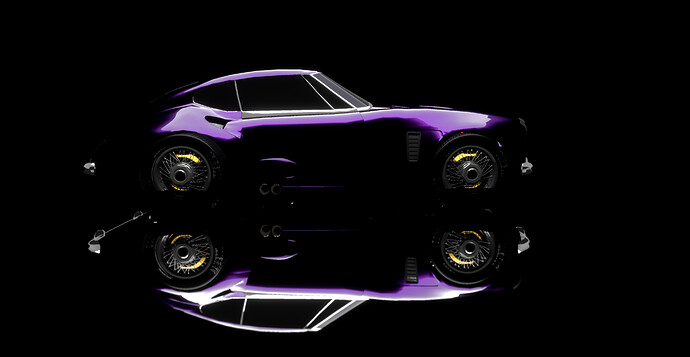 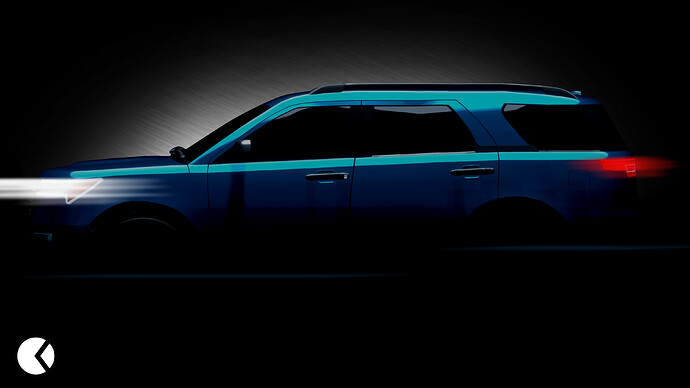 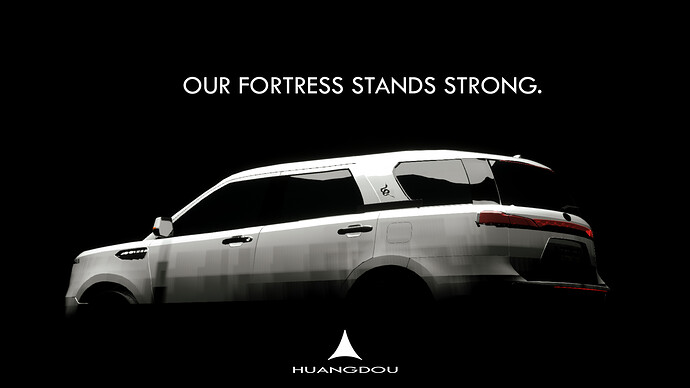 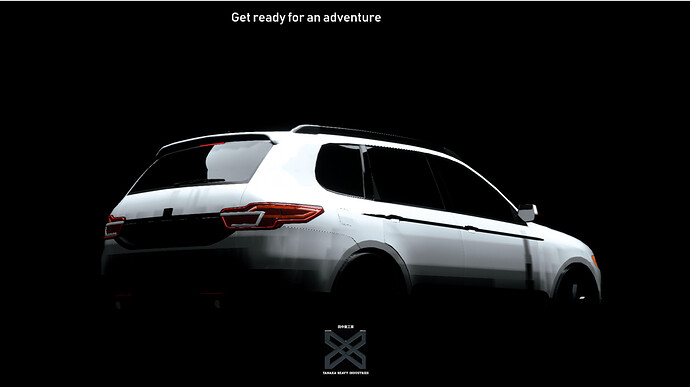 Huh? What do you mean?

…I suppose you notice the glaring similarities between your teaser and yangx2’s?

It could well be nothing but mere coincidence - for starters, the cars shown in the teasers use different, rather than identical, bodies. The exterior colors are very similar, however, to the point that they are nearly indistinguishable.

3 dark teasers in a row someone post light teaser pls