Group GTA, technically known as the Cup Grand Turismo Automation, is a racing series created in 2022, to allow players to show off their abilities and their cars, and to compete for a spot on the podium.

I invite you all to submit your cars on this thread, for there will be a poll on (tbd when) to vote on the best cars in multliple categories:

Be sure to comment some other categories if you have suggestions !

As for any racing group, there are rules and guidelines that need to be followed in order to be able to submit your car:

Some things to consider, if possible

Please submit your cars as follows:

Here’s a bit of inspo 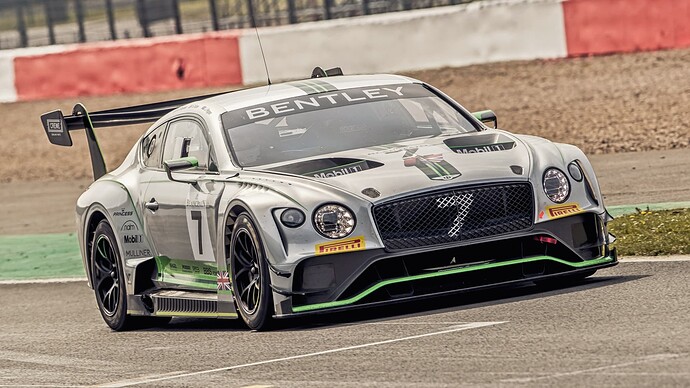 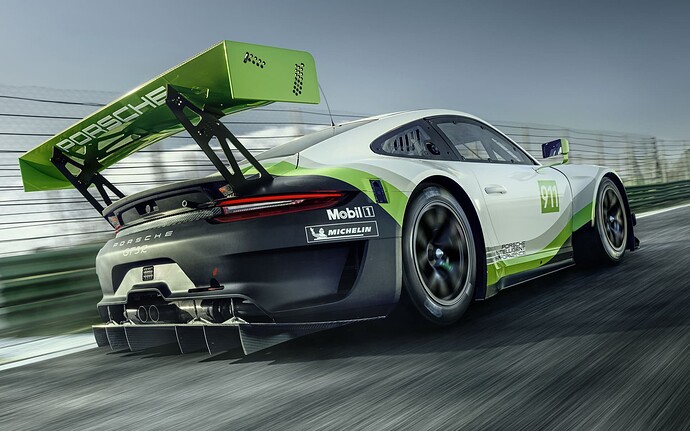 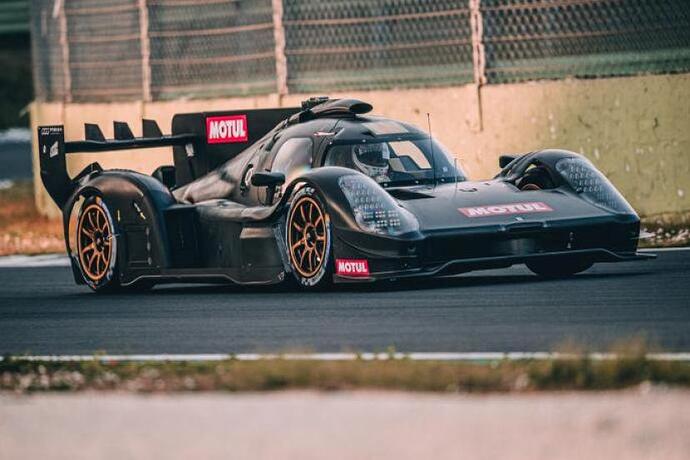 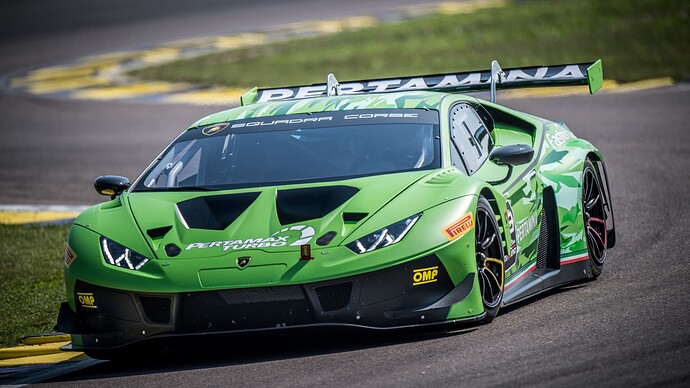 I hope you’ll have fun !

I would assume you’d want to have the cars submitted to you as well, to stop people from just saying that they have certain numbers? Since I don’t see a naming convention or the like.

I’d have hoped that people would be honest about it, but that could be a good idea yes

Is there a particular reason against those specific layouts? What about I5, V6, B6, B4?

Looking at the GT3’s rules, some manufacturers do go for low weight low power / high weight high power, so idrk what to put in the rules to prevent overpowered cars

My bad, every engine is permitted apart from inlines.

If you wanna keep the power/weight competition the simplest way would be to set displacement limits for N/A and turbo (maybe a boost limit.for the latter too).

And why no inlines?

That sounds great tbh, will add

edit: actually, just limited the engines to Turbo ones

edit2: the reason as to why inlines are banned is just that I don’t really feel like grand tourers would have inlines, looking at the GT3 category f.e.

Imma have to correct you on your inline exclusion: BMW M4 GT3 | BMW M Motorsport

Here is an example of a submission.

I won’t be participating as I am the organizer and it would be easy for me to cheat. 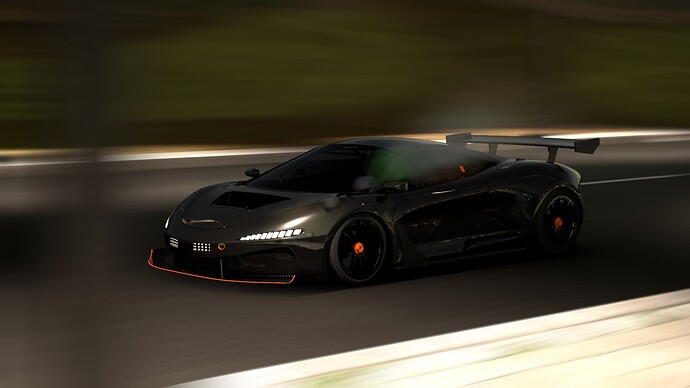 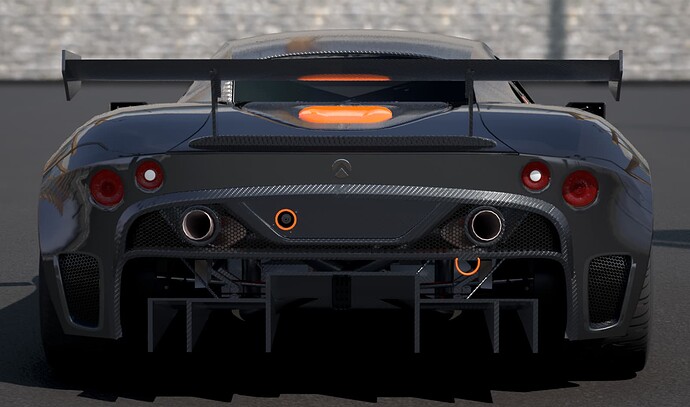 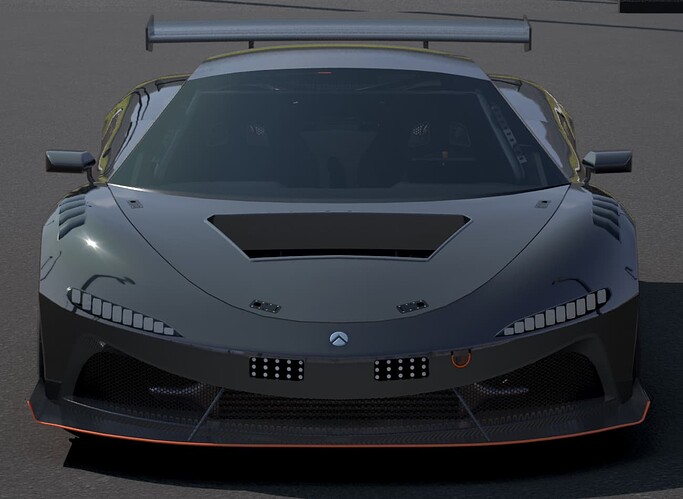 My bad, I stand corrected!

should I allow inlines then?

Inlines should be allowed, yeah

Must be powered by a turbo engine, limited to 4L.

In real life, there are a surprising number of naturally-aspirated GT3 cars that are still in service, such as the Mercedes-AMG GT3 (which inherited the M159 engine from the SLS that it replaced). To that end, you could allow the use of naturally aspirated engines with a maximum size of around 6.0L.

Why cats if these are race cars? Race cars don’t have cats.

Yeah perhaps, but i don’t know how turbos/NA cars would compare, it just honestly makes it easier and spares me some maths.

Also, I manage to make over 1180hp with a 4L TTV8, sooo idk how competitive a 6L NA engine would be

1.7 bar is a lot so maybe limit boost more or set ET limits for turbo engines. If these are somewhat inspired by GT3, those cars anyway have only around 500-600 hp which is not that much even for NA.

I would love to participate in this, do we have a concise set of rules? I’d love to build an I4 or I6 for this challenge but dont want to get into it if that’s not going to be allowed

And do yall have any recommendations for workshop mods that would assist with things like the interior?

For the rules, they are written on the first post of this thread.

As for engines, there are no more restrictions regarding engine shape (ie I6/V8 etc).

For mods, I don’t remember the names on top of my head, but be sure to check the workshop ^^