overall and engine reliability over 75

I just gave this a shot. When it comes to market comparisons, the lack of top speed is really hurting the prestige and weighted scores, so why the top speed limit? (It’s pretty easy to make reasonable 80RON engines that have over 1000hp, after all.)

it can be faster than that speed, but 200mph is the minimum speed required to be a supercar according to the TG boys

If you could edit your OP to clarify this, that’d be great

Well here we go just for the lulz. This 4 door sedan is powered by an all iron 8.8 liter, 1200hp, twin turbo, OHV V8. That’s enough thrust that, even hooked to a 7 speed automatic in a car it’s just shy of 3 tons, it does 3.3 seconds 0-100kph, 11.2 in the quarter mile, just under 20 in a standing kilometer, and on to a top speed, if you dare reach it, of 346kph. The car is an all corrosion resistant steel design, featuring an old fashion ladder frame chassis with a solid steel skidplate, it’s equipped with all wheel drive, a manually lockable center diff, sturdy solid rear axle and coils springs at all four corners allowing a impressive 225mm ride height. The interior while not spartan is certainly not up to executive or luxury car standards but then it’s not meant to be, with an as sold price tag of $49,500 this will be embarrassing many would be super cars while still transporting yourself, 4 friends, and a bootload of stuff far off the paved roads, or even beaten tracks. 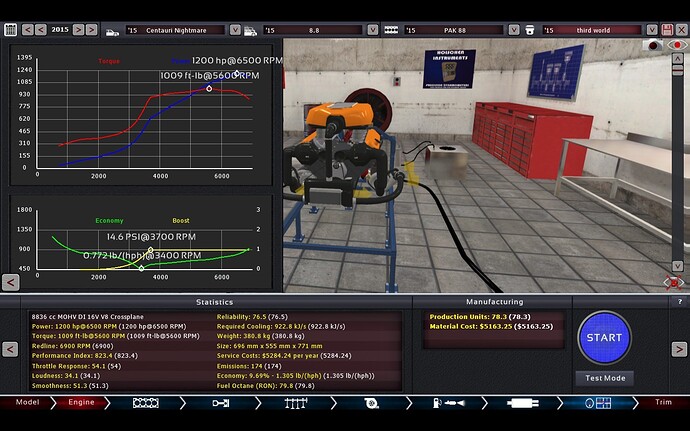 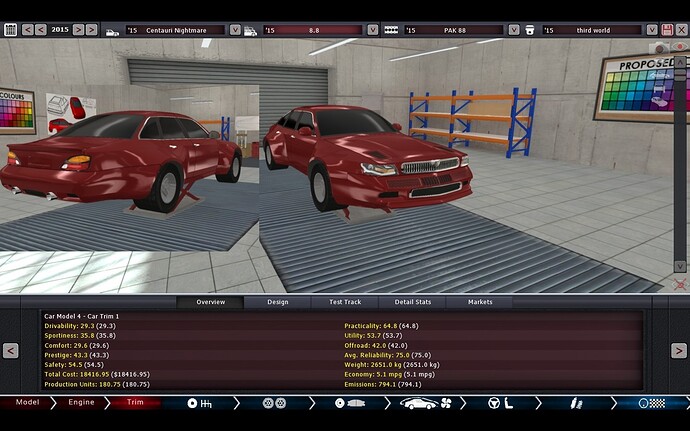 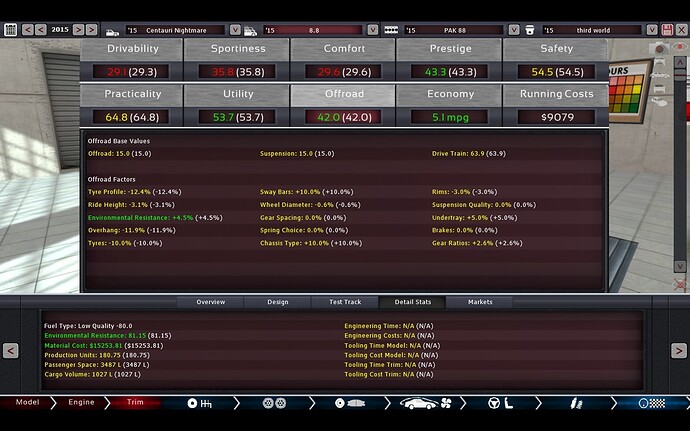 That’s the spirit Niall! How fast can that behemoth go? 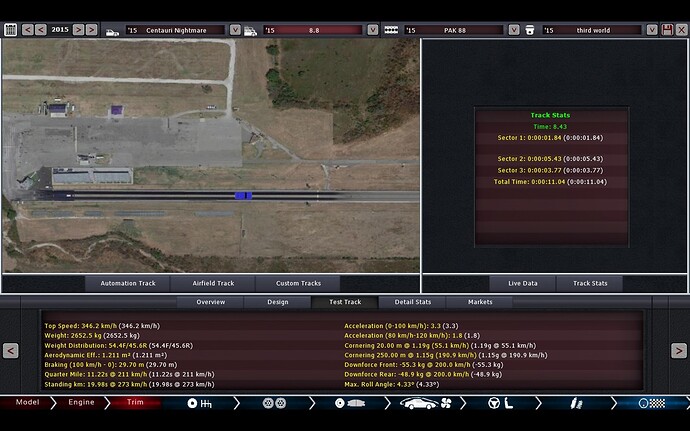 YCB YACARE DICTA… Oh I mean 3wsc version, powered by a 3990 cc flatplane crank v8 which 2 hsb engines merged toghether and then rebuilt with MUCH higher quality parts, and the cherry of the cake is a Duo of Ball bearing turbos! 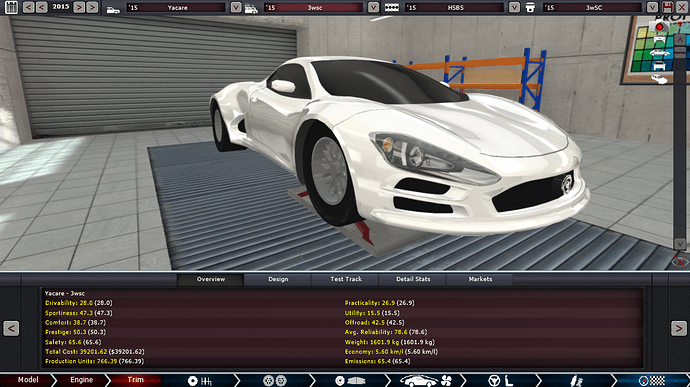