After the LCV 4.1 update, a lot of bugs appeared, including:

-Disable headlights (in the exporter and in the photo scene)

-“Broken cars” in the editor

-Wrong position of the car in the photo scene

-Loading two cars at the same time, after the photo scene

If you know other bugs, please share them here.
With so many bugs, it’s almost impossible to play and needs to be fixed. 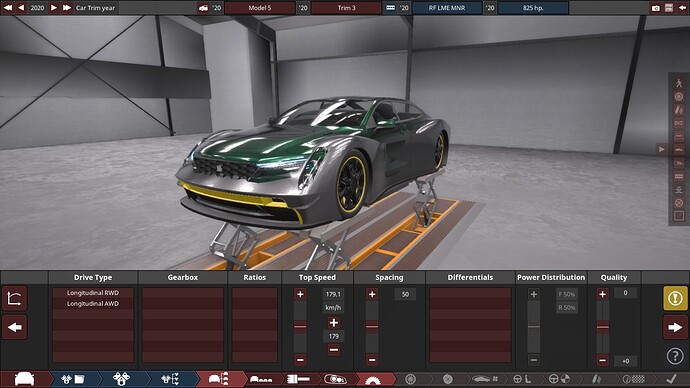 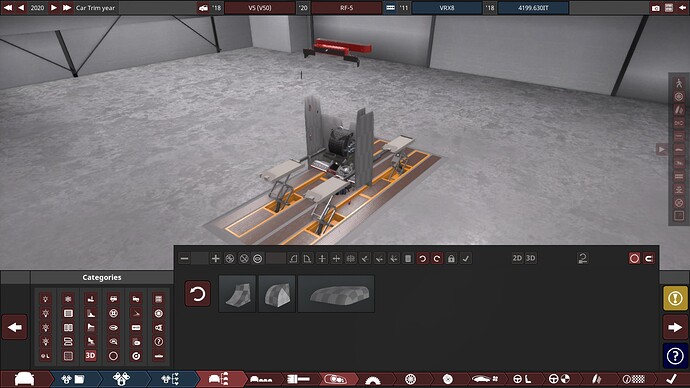 headlights dont work yet, its just there as a placeholder, not broken
broken cars are just missing mods, you have loaded the game wrong

I run the game correctly. These bugs appear randomly, not on every launch. And to fix them, you have to restart the game several times.

headlights dont work yet, its just there as a placeholder as the devs are still working on this feature it is NOT broken or a bug.

I already realized that the headlights do not work (although it would be possible to return them to their original appearance in the patch) But there are still a lot of bugs in the game that need to be fixed for a comfortable game.

Yes, that is true however it is an Open Beta game so bugs are to be expected, but they are being worked on at the moment, but you are correct