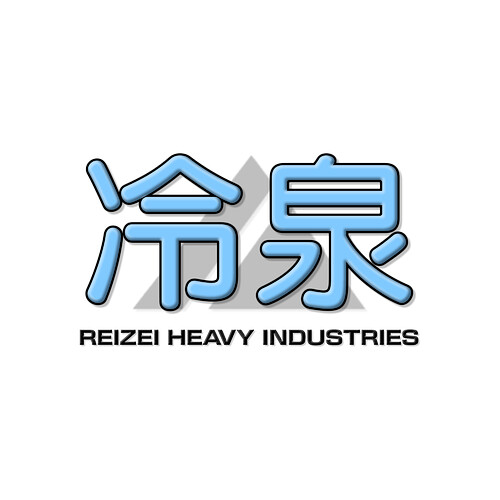 Reizei Heavy Industries (冷泉重工業) was established in 1946. Reizei offers a variety of cars for every market. From the cheap Kantan to the luxury GT Peralta, they do everything and anything. They currently are the head of the RBE Group.

Fun and comfort for everyone. 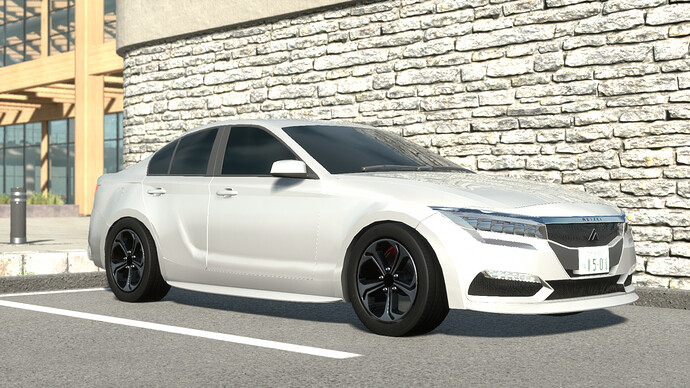 The second generation Reizei Oxygen (冷泉・オキシジェン Reisen Okishijen) was unveiled at a Reizei conference in late 2014, and sales beginning in February of 2015, the second generation Oxygen was made to replace the first generation that debuted in 1998. It was released in Japan, Europe and the USA. The Oxygen is a midsize sedan designed to compete against the Tanaka Atlantis, Kurokama SC series and more. 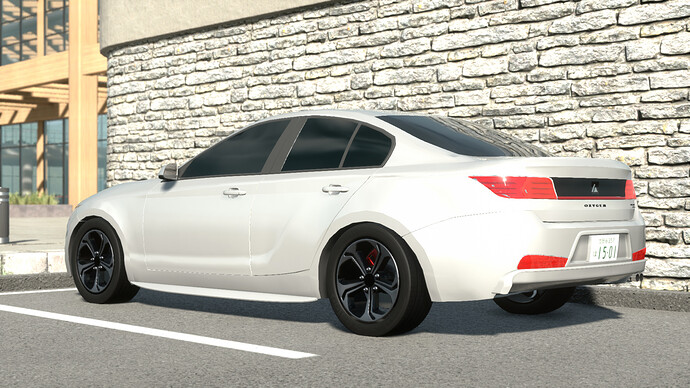 The Oxygen features “Claw” headlight extensions, which were completely new at the time. The X-grille stays here looking better than ever. The new upgraded Wave taillights are now modernized and angular.

This car makes more sense as an MY15 car than a new model for 2017 - and it still reminds me of a contemporary Accord in terms of aesthetics and engineering.