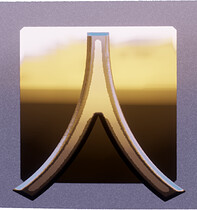 Aerio Motors is an American company founded in 1974 to be an American competitor to the Japanese import economy cars. Their headquarters was in Grand Rapids, Michigan, and became known for one of the best selling US made compacts during the oil crisis. Aerio Motors is the company that gave rise to Farox Motor Works in 1986 once Aerio wanted to rebrand themselves as a more premium manufacturer. 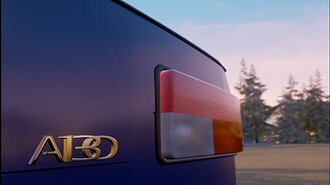 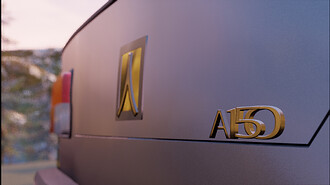 Aerio Motors had one sole puropse: make cheap, well built American made economy cars to keep American industry around. Their logo even shows this; it was to give the appearence of an import. 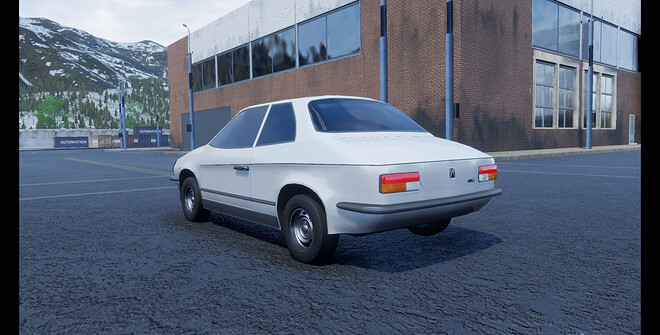 Their first model was an absolute success, selling an average of 130,000 units each year. The A-series was a compact family or commuter car posing as a 4-door wagon, 2-door coupe, or a 2-door hatchback. It offered basic amentities to a maximum of 5 passengers, but retained a very solid build quality. 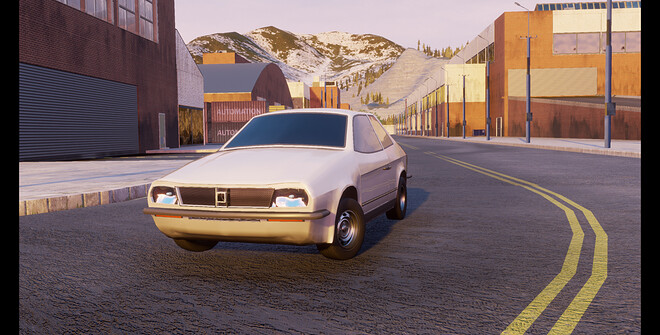 It offered two engines for each body style. Both were carburated, SOHC, 2-valve, lean-running 4-cylinders that could be had in 1.3L or 1.5L flavors with up to 65 hp. MPG was mediocre, however no one seemed to care when compared to competitors like the Chevette.