Sharing Car Design Sharing Forum
EnCR 7 December 2019 07:50 #1
AMB Automotive Industry
Founded by Jasper Dünne Kammaigre In 1938, the company started making motorbikes before changed to making cars in 1958. During World War II, Their factory plant was temporarily used for assembling military vehicles. When World War II ends, the factory was almost destroyed. AMB developed a small 50cc moped the A02 to recover from their losses. since then AMB has become full-on car manufacture with millions of cars sold.
Current Lineup
A 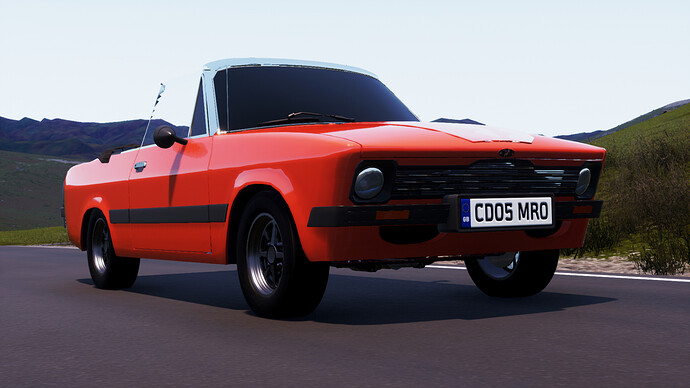 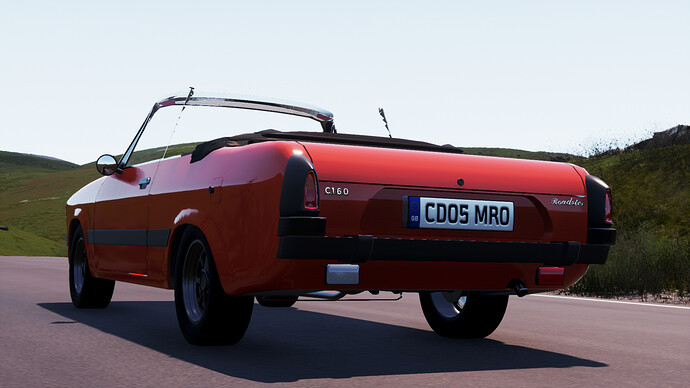 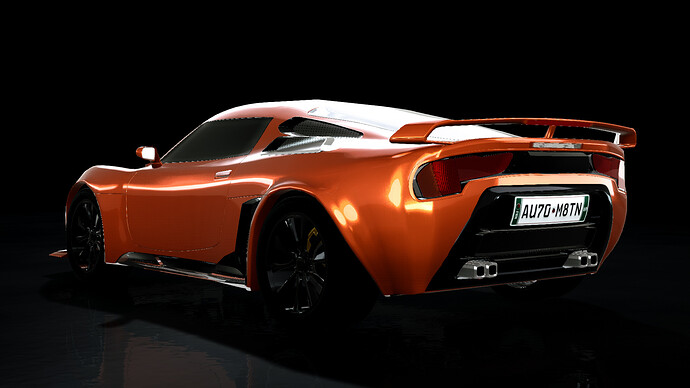 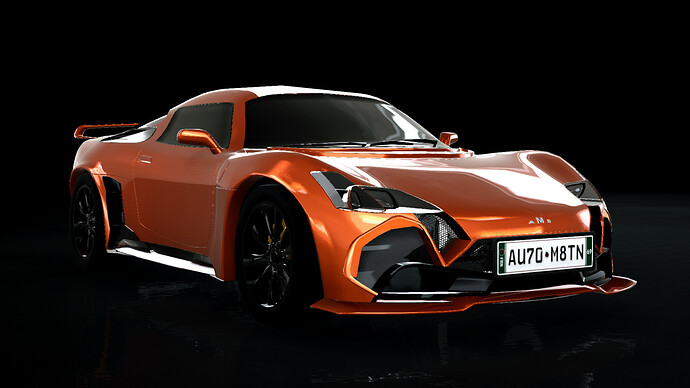 Your designs are excellent, especially the AMB C160 roadster, it feels like a nice BMW 2002 convertible but with a much distinct styling.
EDIT: Never know that you’re a regular, I nearly assumed that you’re a newcomer since this is like the first thread you have made.

The front of the C220 is, quite frankly, a mess - but its rear end looks much better, thankfully. And metallic orange is definitely the right color for it.

UPDATE: this thread will be running again after I’m done editing. 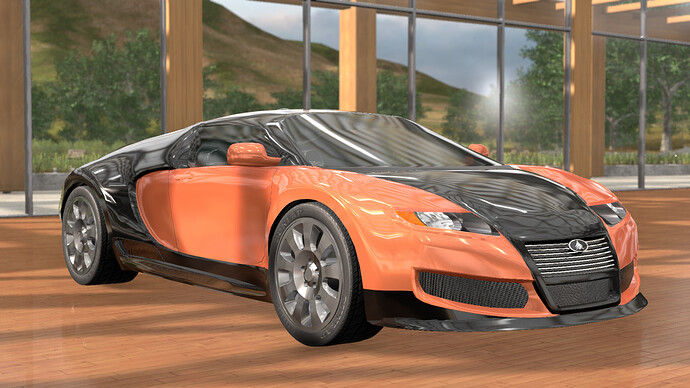 I'll make a proper thread for this when I finish CSS. 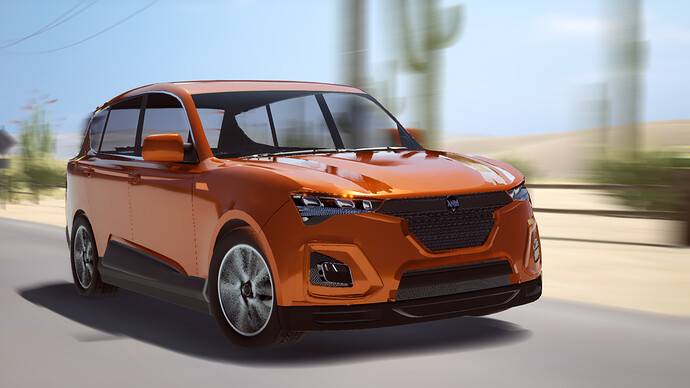