ARX Performance | Reconstructing thread for about the 37th time 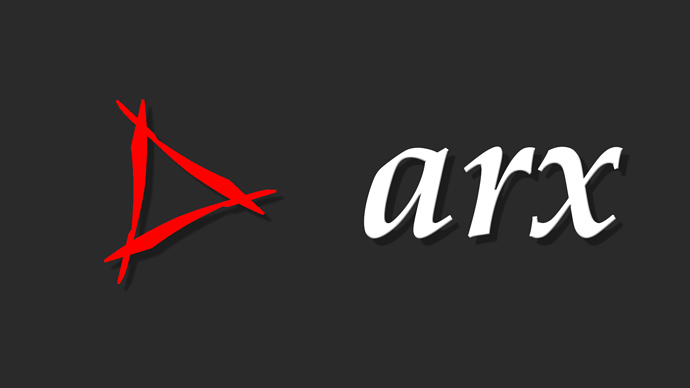 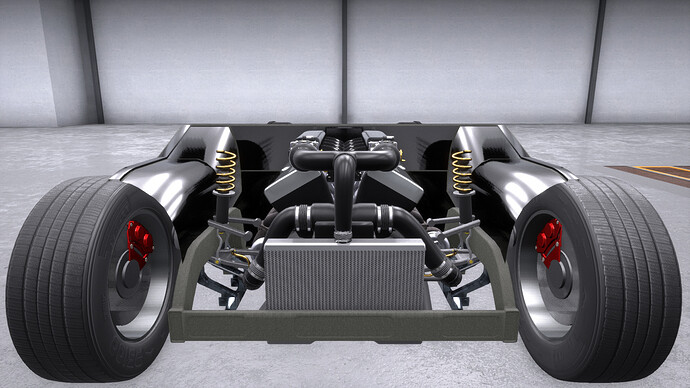 With a bizzare 10-character designation that looks like it needs unzipping in WinRAR, the D47S8/V42T is ironically a very simple concept to wrap your head around; encoded nomenclature and all.

If there were a “jack-of-all-trades” engine configuration, the V8 would be a good candidate. The versatility it offers in various scenarios cannot be overlooked; and due to roughly being the same length as an inline-4, it is able to fit in a fairly wide selection of bodies both longitudinally and transversely. Before we get too carried away though; the V8 isn’t magical, so of course it does have its limitations.

First; like all engines, its effective range of displacement depends on the workload asked of it. If you’re in the 60s and in the midst of a pissing contest to see who can accelerate the destruction of the ozone layer the fastest, you’re looking for something like a 427 or a 440. If you’re in the present day and in a specific-output bidding war however, you’d be more tempted to go for a high-revving 3.5 to 3.8, bolt on a couple of turbos and crank up that boost to ludicrous levels and beyond.

The reason you don’t see these too often though, is because it’s pretty difficult to mass produce these. The former; the massive displacement engine, has effectively been killed by emission regulations. The latter doesn’t have this same problem, but instead the incredibly energetic nature of lower displacement engines limits it to higher performance cars. In fact; if you go too low with the displacement, you start to run into a problem where you start questioning whether you might be better off with less cylinders.

This showed it had 18 replies in my notifications and I am utterly confused. May I have some context?

No idea. It’s possible that it is showing my previous “attempts” at this company as replies, even though said replies are no longer visible.

Okay that makes sense now. Can’t wait to see the new car! Though if I may have some pre-showing constructive criticism. It’s to scale the mirrors up a bit. Barely noticed them.