Hey there, I wanted to share with you my one year experience with my current daily, a 2016 Golf R Variant(Wagon), but since I am parting ways with that car in about a month, and there are probably more cars to come in the future, I decided to consolidate my car journey in this thread.

The History so far:

Yes, it’s a wagon. And let me get this straight: I am not a fan of wagons at all. They weigh more and most of the times (like only except for Audis) they look way worse compared to their sedan counter-part. The Golf R Variant is no exception to that. The longer body doesn’t fit the short bonnet, which was obviously designed for hatchback proportions. So you may ask, why the Variant? I had the choice between a Golf 7 GTI Performance and Golf 7 R Variant. 300 metric horses and AWD won the argument at the end. 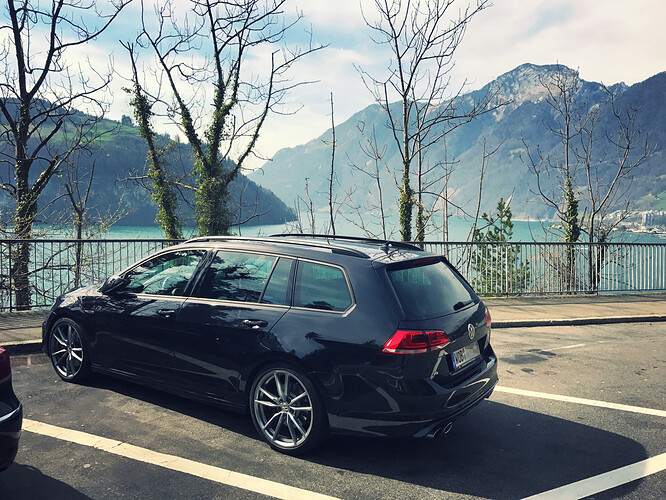 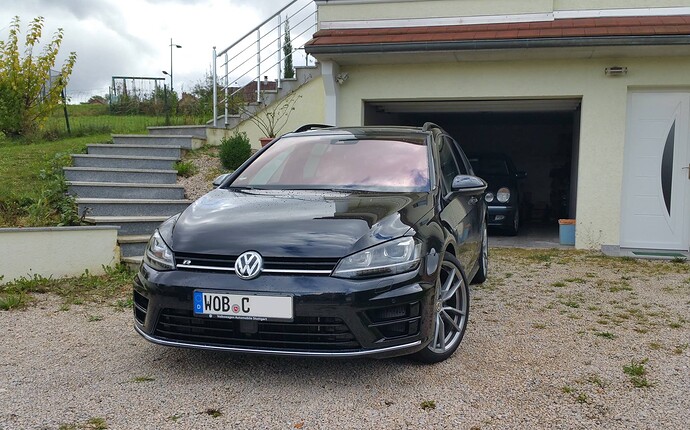 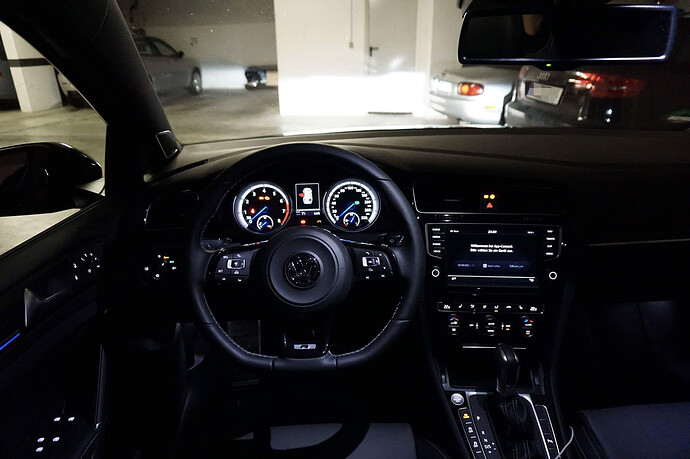 Now almost a year has past since I went for the R as my daily, and I am very glad I did. It just brings a smile to my face every time I stomp my foot on the gas in the first and second gear and being slingshot out of corners by the AWD. The 245PS of the new Golf GTI Performance would be easily enough for me, but I can’t see my self going back to FWD. Only if I really had no choice. The GTI struggles to get the power down in the first two gears even in dry conditions. But what surprised me the most with the R was that there was little understeer, and the Haldex AWD would send more power to the rear under hard acceleration, in what results in slight oversteer when you fire out of 2nd gear corners! As probably many of you know engine-wise the R features a 2.0l Inline 4 Turbo producing 300 metric HP and 380NM of Torque, while the cabin noise is assisted with some inline 5 sound fakery, which sounds pretty okay for a 4 pot, the exhaust it is pretty loud from the outside under full-throttle.

Reliability wise I had no issues for the 34,000km I have driven the car, and got an average of 11.5L/100km over the one year period. Which may sound like a lot, but I give it the full beans every time I get the chance to.

Now at the end I even got used to the looks and the bigger trunk, and must admit it came very handy a couple of times. 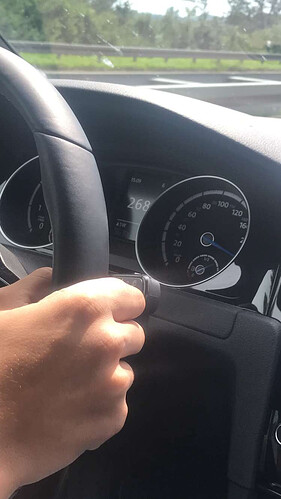 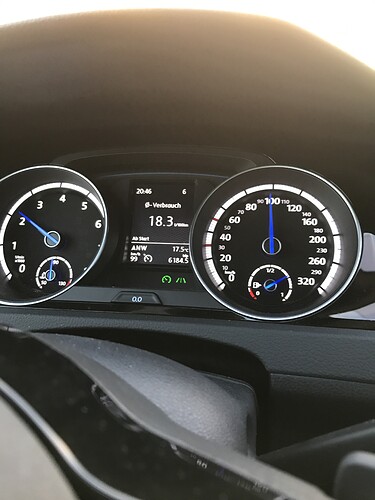 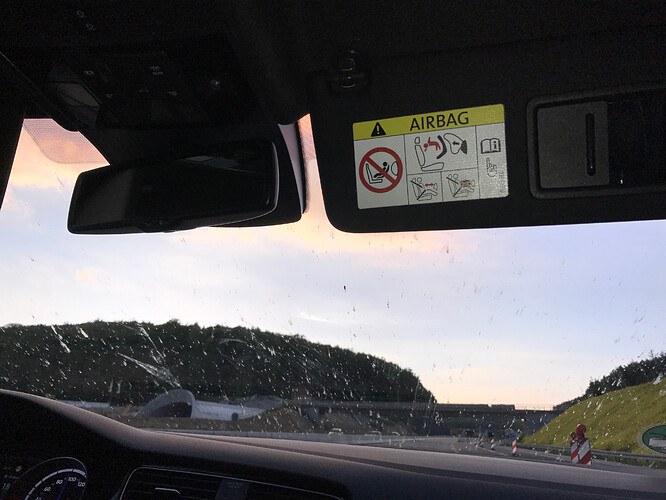 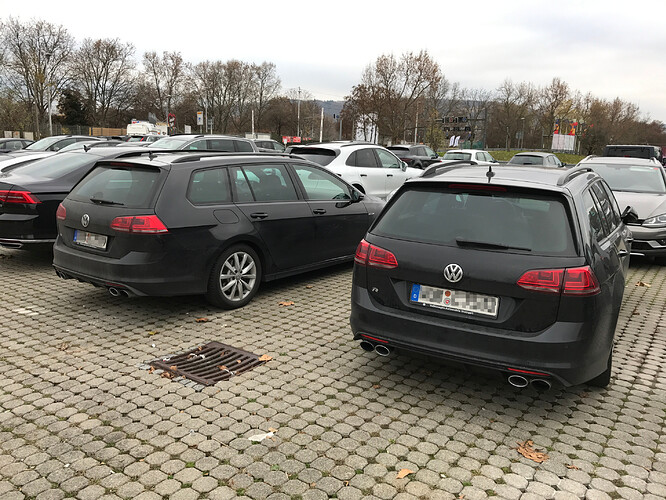 I’m mortified that they’d do this.

Also agreeing on wagons. Always wondered why they made a Golf one since there’s the Jetta.

I’m mortified that they’d do this.

I am sure the R Variant had to have 4 exhaust tips but the engineers probably got some cost constraints. So they used the exhaust from the existing Seat Cupra ST which was designed for only two tips at the end.

The Jetta isn’t currently being sold in Germany and most of Europe I think.

Another argument for choosing a wagon: compared to an equivalent crossover SUV, the lower center of gravity and reduced mass for the wagon leads to improved economy and performance. It makes one question whether or not the raised ride height of a crossover is really necessary, especially when a wagon is just as practical. It’s a pity that the R wagon isn’t currently available in North America, although the R hatchback is. But the R has one crucial advantage over the GTI: the stability control can be disengaged completely, unlike in the GTI. At any rate, a Mk7 Golf R is one of the best hot hatches (or wagons) available anywhere - especially because it looks so discreet on the outside.

But the R has one crucial advantage over the GTI: the stability control can be disengaged completely, unlike in the GTI.

Actually it isn’t as important as one might think, because when you disengage it completely the car understeers a lot more under power. It feels like it doesn’t brake the inner wheels when switched off which actually helps cornering. To get into somewhat of a drift in the R you have carry very high speeds. The Sport-Mode of the stability control is the way to go, if you want to have fun in the R on public roads. 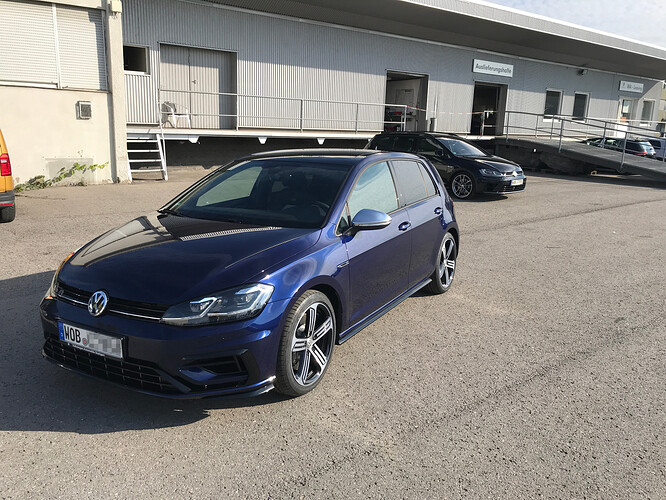 Just picked up yesterday. This time it’s a hatchback and a manual. I forgot how much a manual gearbox adds to the driving experience. I am curious how the excitement will hold up after a couple of months of daily stop and go traffic. Definitely feels nimbler at first than the Variant, but more details later on. 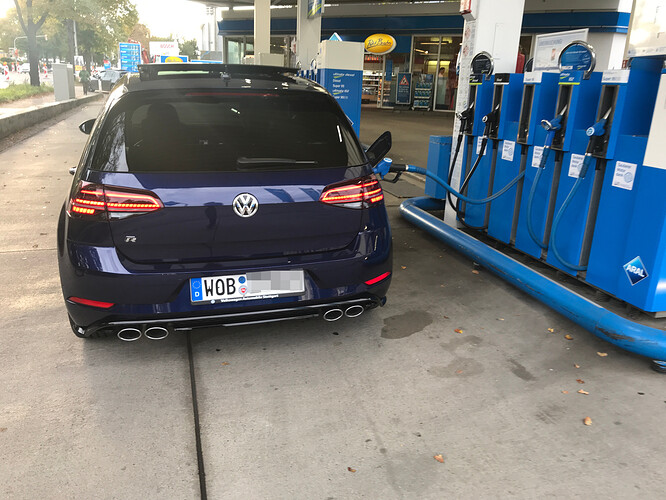 After some years of SimRacing and justifying my expensive Sim Rig to my wife by saying “Hey, I know it’s not cheap, but have you looked into the costs of real racing? Therefore a Sim-Rig is a steal! Also I am safe at home!”, I thought to myself, I need to try driving on a racetrack at least only once in real life.

So I took my Golf 7 DSG that I had at the time and drove to the Nürburgring, which is around 300km from where I live. I mean how hard can it be? Surprisingly easy, once you arrive there, you go buy a ticket at the blue office, you drive up to the toll barrier, swipe the card and you’re good to go. It was quite a surreal feeling seeing the Track for first time IRL. Somehow I already knew the place. I have been SimRacing mostly in VR in AC and iRacing, it was crazy how almost identical the track felt. However I was not prepared for the elevation changes! Going down the foxhole at 200kmh for the first time, I had difficulties keeping my eyes up due to the insane compression. 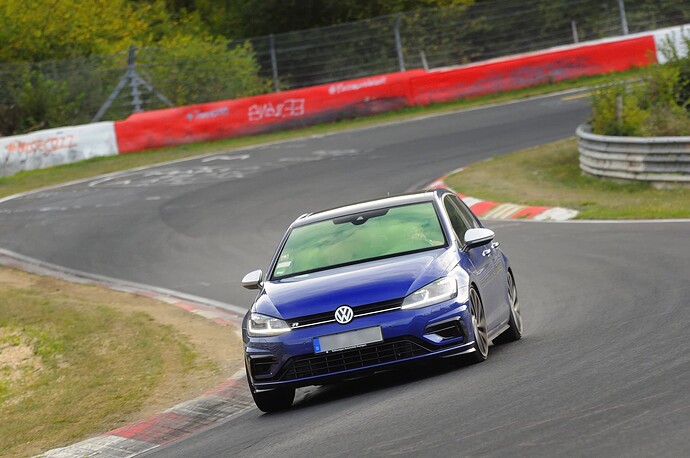 After the experience that day, I know I needed more of that -sorry bank account-. I couldn’t justify trashing the leased Golf. So together with a friend of mine we bought our first budget tracktool: 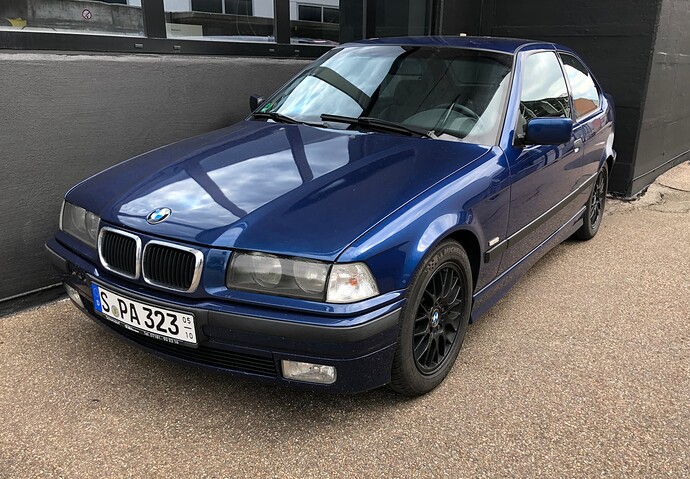 For around 3000 EUR we got a 1999 E36 323ti, the uglier version with the stubby rear, it had 250,000 km on it and with some rust, but nothing too crazy. Finding a rust free E36 was and is very difficult. The previous owner already had stripped the interior to some degree, and had just rebuild the engine, so we knew we were fine if we survived the first track day. The 323ti has a 2.5 inline six rated at 170hp. Some would prefer the lighter 318ti with the four cylinder, but we just though a inline six was cooler

So at first track day ever at Hockenheim, the car was overheating, brakes were fading and I was sliding around in the non supportive factory seats, but it was still immensely fun. 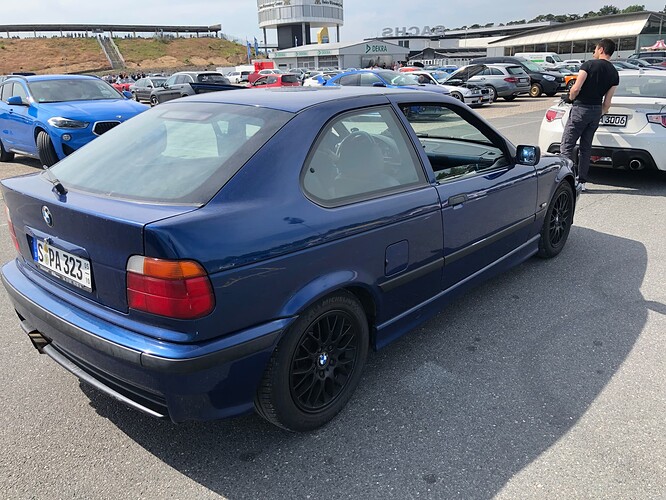 After that, and over the next year, we upgraded the cooling, brakes, suspension, added bucket seats, a roll cage and some very very stick semis. 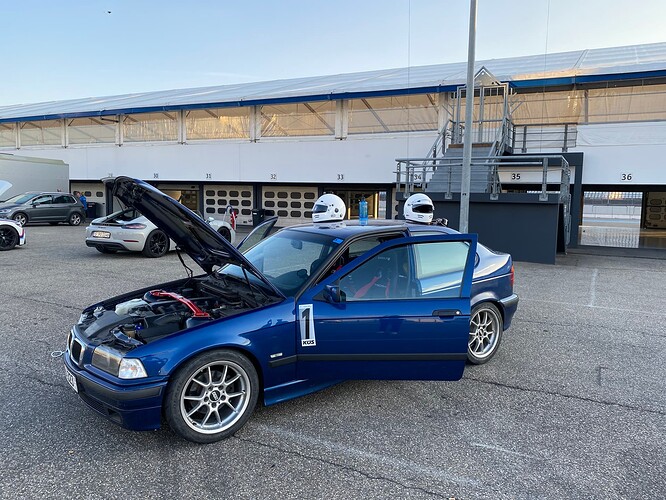 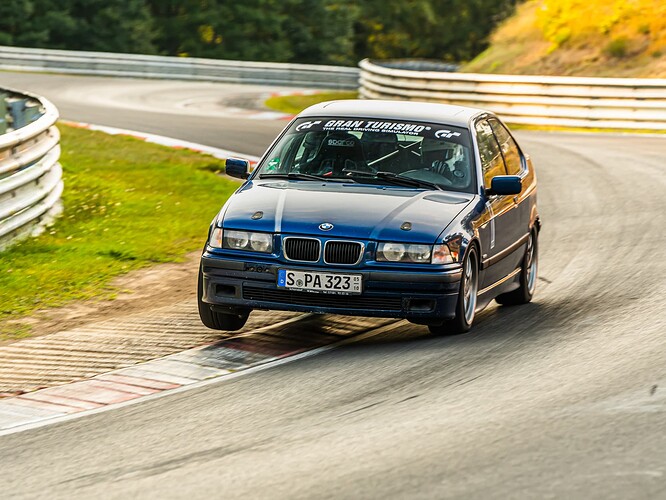 The car feels now pretty confidence inspiring, and it’s always fun chasing cars with double the amount of power. The E36 compact comes with a disadvantage though compared to the regular E36. The rear suspension is borrowed from the old E30, which is a semi trailing arm, that changes the camber and toe in compression. In the video below you can see me driving on the Nürburgring, and at the Schwendenkreuz Corner I suddenly get some somewhat scary oversteer, due to a small bump located there and a light rear: 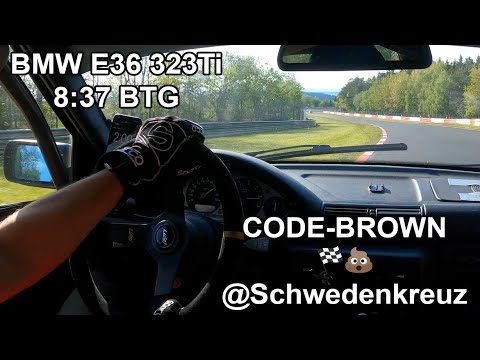 The BMW 323ti has now seen over 6000km of hard track day use and has been very reliable. Knock on wood.