Welcome To The Official Atlantic Motors Showroom. Making the most boring cars in 'Merica Since 1937

From the highways to the most irregular Street in the world, the Atlantic Famicon Will get you there.

This is the Mpv style car That can do anything, From taking your family to the park to towing a small aircraft Uphill.
This car is powered by a 2.0Turbo that makes around 270HP@5400RPM and 384NM@4900RPM. 20Mpg And Uses Regular Unleaded fuel

The car itself looks for me a bit strange, a bit like too generic, and a bit like Mercedes. 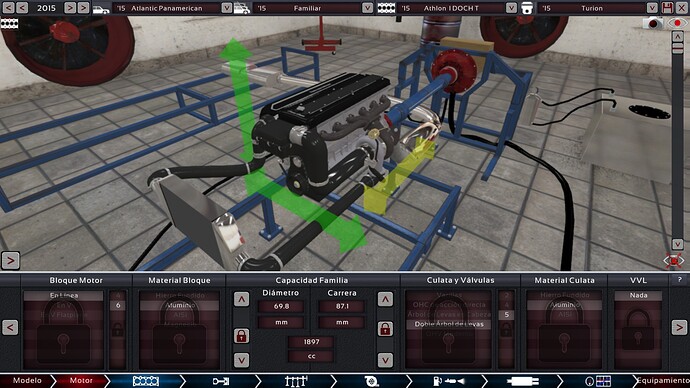 Introducing the New Atlantic Panamerican Glx Turbo
Powered by the Turion engine, That makes 260HP@7000RPM and 358NM@4500RPM, This is a great car, Only for 15.000USD U can get the glx versión, great for a family of 5+Dog+Rv.
The Atlantic Panamerican, The Peoples Car

That why its called The Peoples Car.
The Cars Look Outdated? Just as intended,

I honestly quite like the style. Brutal simplicity at its best! Though you may want to change the colour at some point